Many will be stunned by her celebrity lineage. She is the offspring of Miklós Hargitay: a Hungarian-American actor who was Mr. Universe in 1955. Her mother is Jayne Mansfield: American Actress and former Playboy playmate.

Mariska married her fellow co-star and writer Peter Hermann after they met on the set of Law & Order:  Special Victims Unit (SVU).

They have three kids, one biological and two adopted.

Her role on Law & Order as Detective Olivia Benson resonates with many female viewers.

It’s the reason why she is loved by millions of fans around the world.

Before becoming well known, Mariska had several other short lived TV roles in the late 80s and 90s.

She starred in Tequila & Bonetti, Television movies, including Blind Side and Night Sins, and 1995 sitcom Can’t Hurry Love.

What piqued her interest in acting was when she was offered a part in a school play, and the short-lived CBS series Downtown.

She had a brief role in the 1995 Nicolas Cage film: Leaving Las Vegas as a Prostitute.

Mariska never liked playing sexy roles, and often shied away from them due to her late mother’s career.

She much preferred playing tomboyish roles.

Enjoying an outing with friends in the MaxMara Occhiali MM GEMINI I sunglasses: 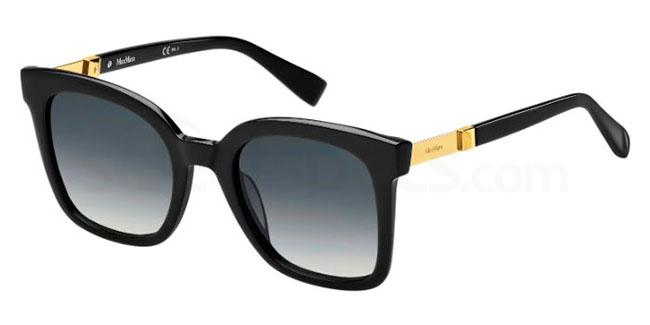 Her role on SUV Law and Order helped put her in the spotlight, and earned her many awards and nominations including an Emmy and Golden Globe.

Mariska won the 2006 Emmy for Outstanding Lead Actress in a Drama Series on Law & Order.

Hargitay was a recipient of the Hollywood Walk of Fame.

Her star is right next to the star of her mother.

She also won the Muse Award for New York Women in Film & Television.

Be playful and different today in your Miu Miu MU 55RS heart eyewear: 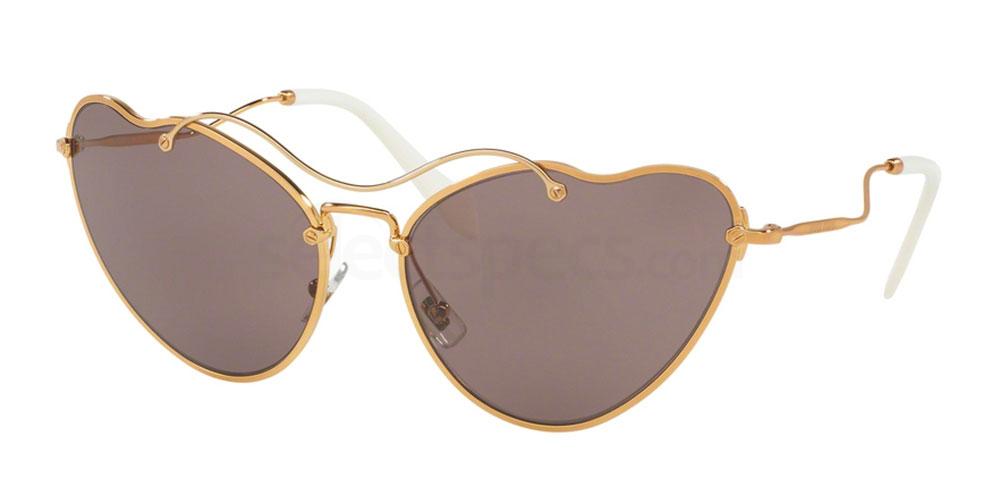 After several years acting as Detective Olivia, she worked behind the scenes as a producer and director for some SUV episodes.

The documentary highlights hundreds of thousands of untested rape kits in the United States.

It looks at the injustice of the criminal system towards victims of sexual crimes and their perpetrators.

Through her production, she hopes this statewide problem will help highlight the serious consequences that sex victims suffer.

Mariska wants states to pass legislation and continue the sexual assault kit Initiative and bring an end to the backlog.

The documentary was featured at the 2017 Tribeca Film Festival.

Look and act like you mean business with Sunset+ 423: 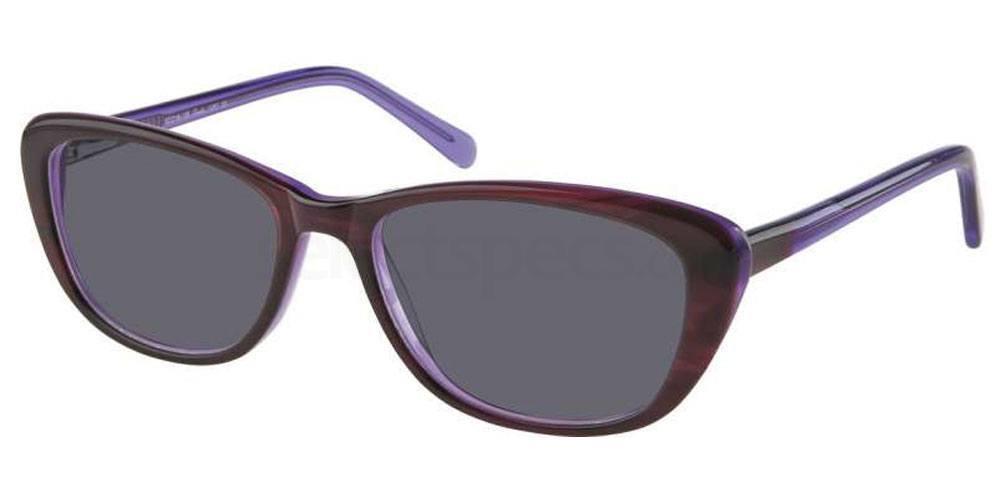 Hargitay became the founder and president of the Joyful Heart Foundation in 2004.

Her role on Law and Order SUV opened her eyes to violence against women.

It led her to set up a women’s foundation as a result.

She is also a board member of the Multiple Myeloma Research Foundation.

A post shared by Mariska Hargitay (@therealmariskahargitay) on Sep 2, 2016 at 5:56pm PDT

For you vacation look, there’s something for you to add in your handbag, it’s Roberto Cavalli RC1054: 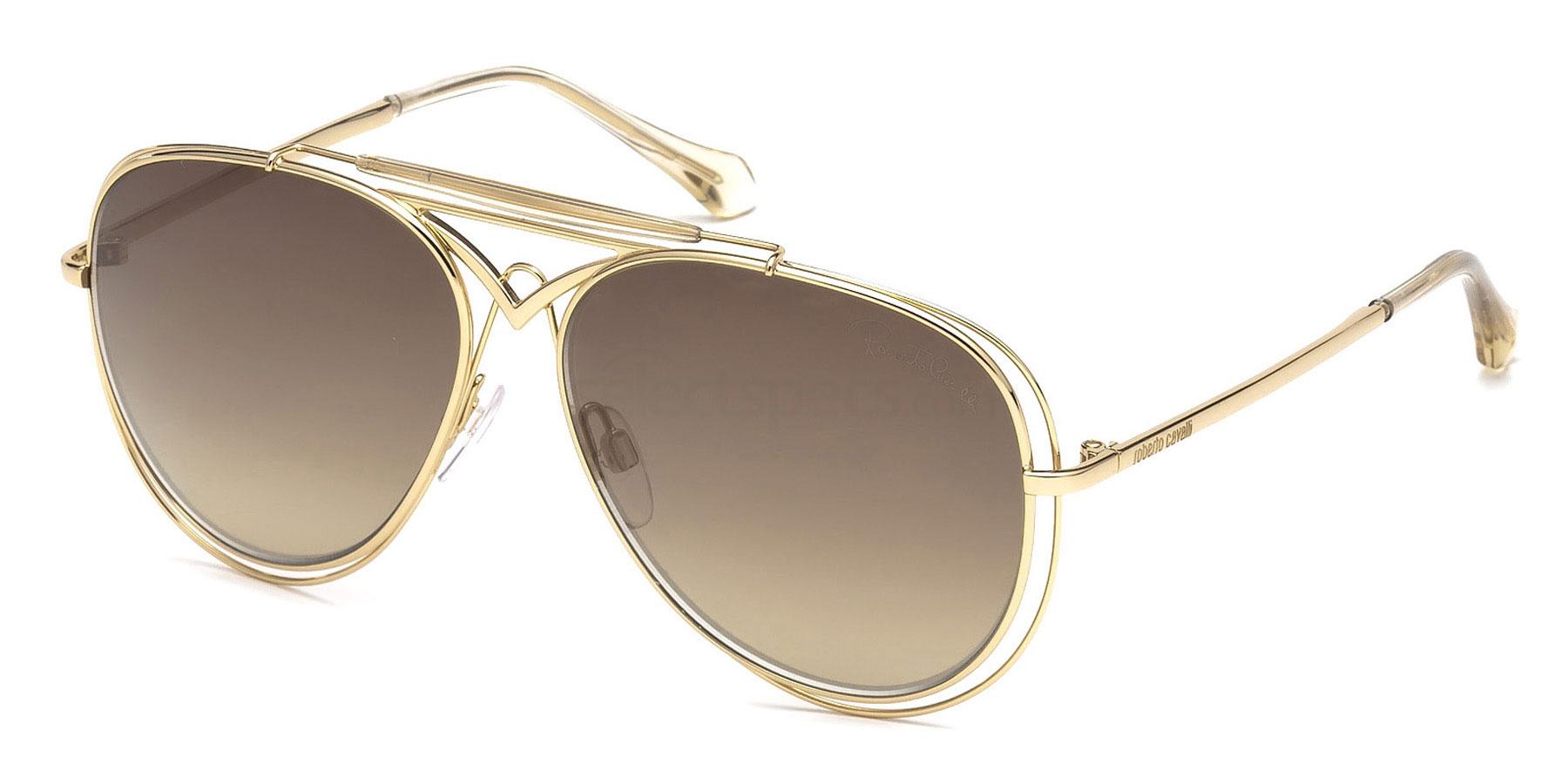 Got more time at hand? Read about the past and present first ladies

In 2013 Google released their prototype of Google Glass: eyewear which allows the user to be able to access the internet and other aspects of…