Bestival is best recognised for being a popular festival style event, hosted yearly in the Lulworth Estate, Dorset.

During the four days, a variety of high-profile indie and dance based musical acts perform on various stages.

In previous years, acts such as Lily Allen, Calvin Harris and The Flaming Lips have performed at the event.

Artists including the likes of London Grammar, Sundara Karma and Rudimental were on the highly anticipated line-up.

There were some fabulous eyewear choices on display from several celebrities during the festival.

Check out some of our favourites below!

London based rapper M.I.A. took to the stage on Bestival weekend.

The 43-year-old star chose to rock an interesting outfit during her energetic performance, consisting of a matching white tee and shorts combo – we adore the heart shaped cut out section on the top!

To make the look even more unique, she wore a printed laced body underneath – it looks so cute poking out of the shirt.

She has finished things off with the addition of some bold cut out tiger print trousers and statement gold trainers.

In terms of accessories, she is sporting a cute floral headpiece and some standout yellow specs.

Check out this pair of similar Drivewear DW1 examples from us here at SelectSpecs. 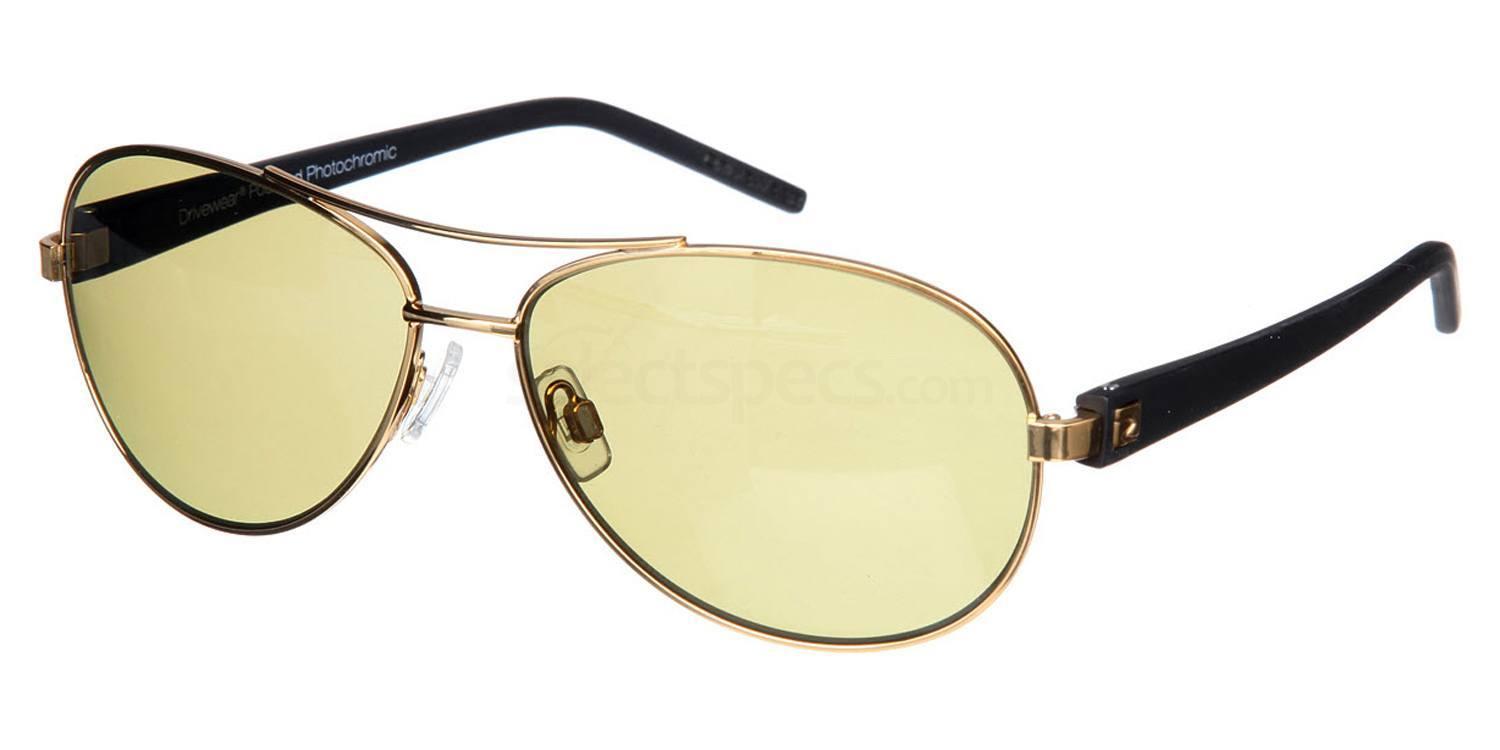 She chose to wear a slick outfit for her performance at the festival.

Khan opted for a leopard printed vest top, which was styled well with a pair of black ripped trousers and a matching kimono.

We love the addition of the fitted black belt at her waistline – it manages to make the outfit more flattering on her figure.

She chose to accessorise with a pair of stylish shades.

Take a look at these similar MICHAEL KORS 0MK2009 GSTAAD options from us. 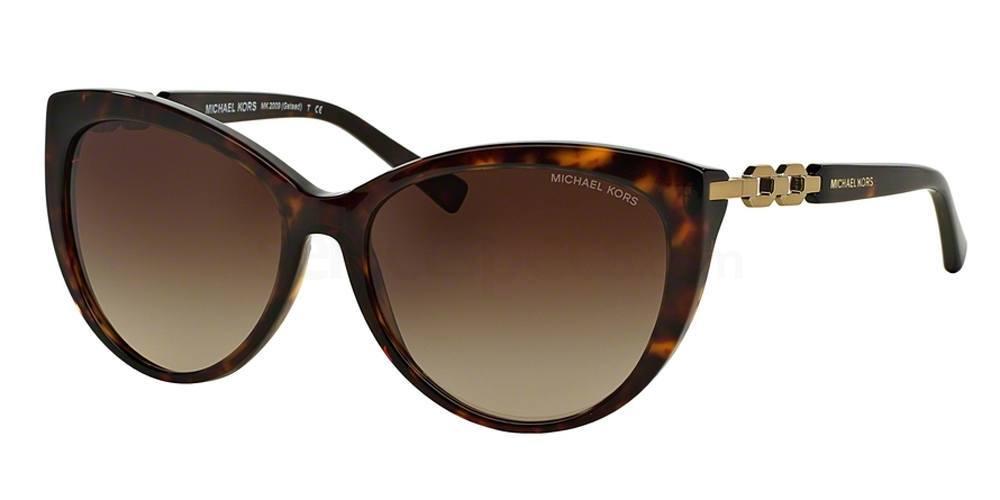 you were wild @bestival 😎💙 📸: @kirstymphotography

Johanna was pictured at Bestival wearing a fabulous outfit during their set.

She was sporting a cool zebra printed shirt and blue snakeskin skirt – such a fantastic look!

To finish the look off, she is wearing a pair of statement sunglasses.

Steal Johanna’s style with this pair of similar Roberto Cavalli RC1050 sunglasses from us at SelectSpecs. 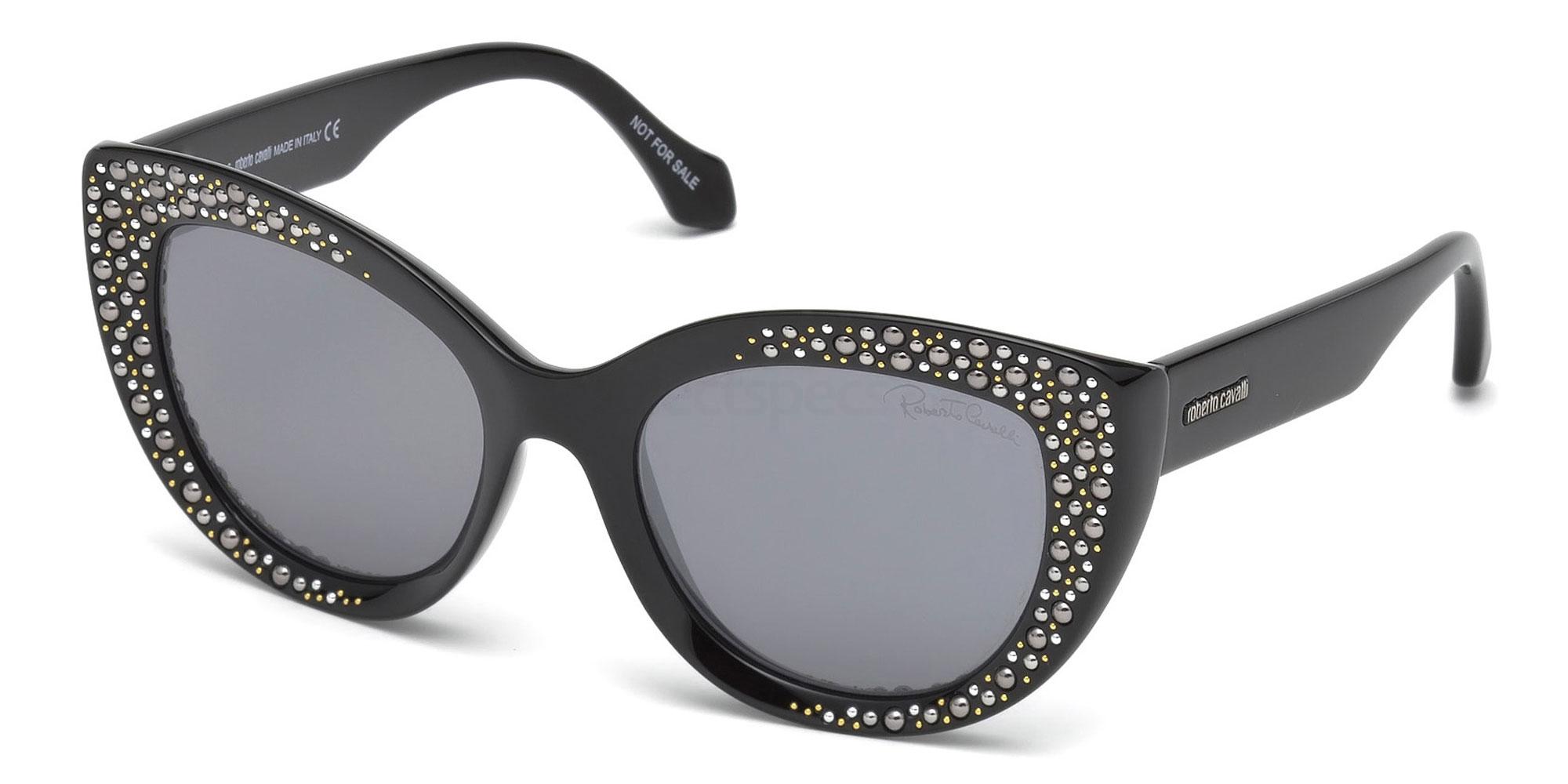 She chose to wear a chic ensemble, consisting of a black bralet top and some leopard print flared trousers.

She opted to finish things off nicely with some simple jewellery, a messy top-knot bun and a pair of blacked out shades.

Take a look at these similar McQ MQ0055SK options from us at SelectSpecs. 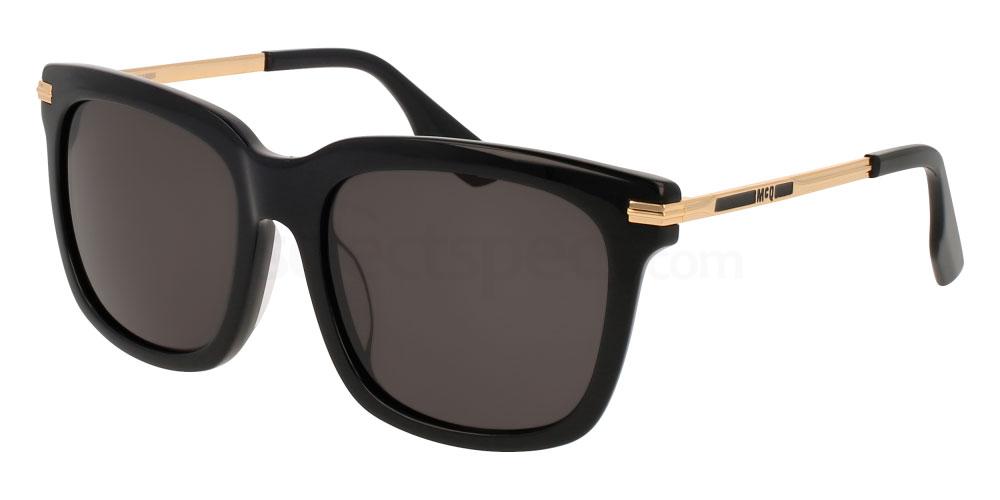 They are pictured here at Bestival with artist Ali Love.

We think they are both looking fabulous here, but we particularly love Dave’s look!

He is repping a black and white leaf printed shirt and matching jeans.

We also adore his choice of slick shades.

Check out this pair of similar DAVIDOFF Eyewear 97345 examples from us. 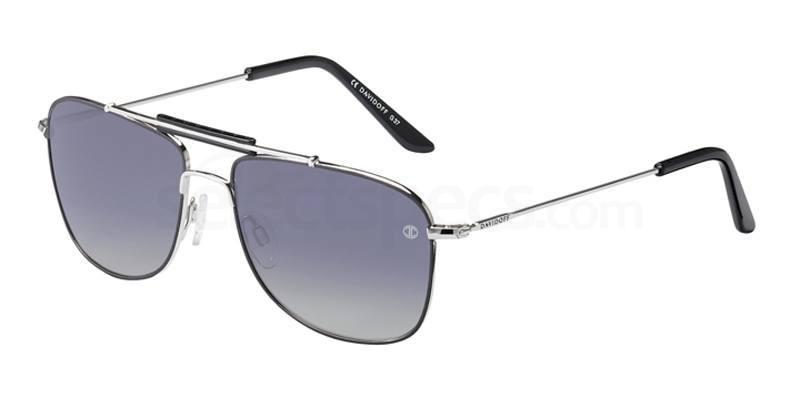 If you loved this post, check out ‘Lollapalooza Festival 2018: Best Celeb Eyewear‘.

In the study of colour psychology, it is strongly believed that different colours can have different effects on the way we view the world…