Now when most of us think of history, we may feel a yawn coming on, but when it comes to the history of fashion; things get a little more interesting. As most things in history, fashion repeats itself.

The use of glasses and sunglasses started a lot sooner than we may think. Monocles were not the beginning (shocking as it may be) and the invention of them was a whopping 700 years ago!

So lets take a look at the top lenses from the past, that are still in style today.

But let’s start just a little bit after that, with pince-nez in the early 1900’s. These were made to stay up by pinching your nose (sounds uncomfortable), but were quite the fashion statement for the visually challenged. They were not considered a fashion accessory just yet though.

Get a fashionista worthy air of old world sophistication with a pince-nez reminiscent style here.

They’ll make the bridge of your nose look smaller as an added plus. 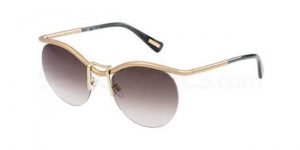 A post shared by Retro Fashion Photography (@retrofashionphotography) on Sep 8, 2016 at 9:25am PDT

Now in the mid 20th century, things started to get a little bit more interesting, as fashion became influenced by Hollywood icons, not unlike it is today.

Round horn rimmed glasses were all the rage. Square jawed people everywhere rejoice, this trend has definitely found it’s way back to the modern day.

Get it while it’s hot: 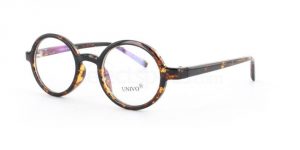 The age of the cat eye (sunglasses and eyeliner) came along with The Beatles and the swingin’ sixties, and a bit more freedom to express yourself through personal style. The norm was glamorous gals in pleated skirts or dresses and polka dotted everything (even the eyewear) and chaps in their trilbys and striped suits. Bring back a little glamour of your own: 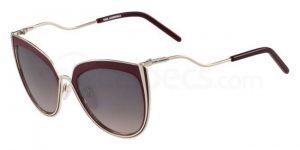 The disco era was funky and feverish, but among all the sequins, spandex and bell bottom jeans was a certain amount of class (or bohemian love, depending on your chosen tastes).

Grab a trench coat and some oversized sunglasses and you would have fit right in. Get a modern day twist below. 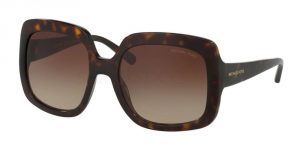 Big hair, big dreams, and bold prints were just a few eighties must haves. Bring back a pretty ruffle or a denim on denim look along with a pair of larger than life aviators, obviously! (Let’s leave those Mohawks and shoulder pads in the past though). 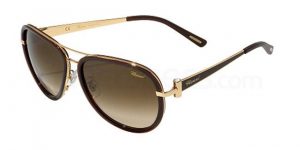 We are all for a little nineties grunge, edgy makeup, choppy hairstyles, the spice girls look, boy band obsessions, platform shoes you could fall off of, bare midriffs and tiny sunnies in predominantly rectangular shapes.

Go full on boy band groupie with a pair here: 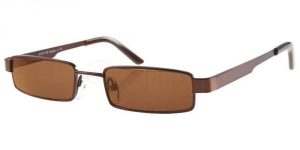 The millennium brought on metallics, lingerie inspired slinky tops, and emo everything.

Avril Lavigne-like colorful tips and messy hair, while ties over T-shirts were a thing of legends. Oval eyewear and too many chunky bracelets were the accessory of choice for many. Get your very own old school pair here: 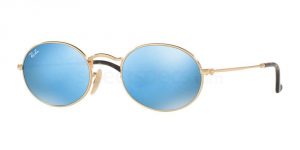 Make your specs last longer with our top glasses hacks

A trend-savvy, global citizen, sharing her viewpoint of the world, one word at a time. Copywriter by day, blogger by night, full-time wordsmith.

Let’s be honest. This article is not for the sunglasses lovers who prefer the cool and classic black shades. In a world full of…