Priyanka Chopra has more than 50 Bollywood movies under her belt and enjoys the attention of millions of die-hard fans not just from India and America but all over the world. In last few years, she has managed to make her name known worldwide for her powerful role in the hit television series – Quantico, as a CIA agent – Alex Parrish, and now (drum roll, please!) she is set to make her sizzling debut as the Hollywood #badass in the upcoming highly anticipated summer flick – Baywatch. Remember that television show about oh-so-sexy safeguards running in slow-motion? Yes, that one.

Priyanka has appeared on popular talk shows like Ellen Degeneres, Jimmy Kimmel, The View, Chelsea and graced many magazine covers – she is definitely a superstar to watch out for in 2017.

From elegant and glamorous, to casual and street style, she is a pro when it comes to fashion. Let’s check out her recent looks trending on media and get some style inspiration for your own wardrobe.

Here are our top 4 Killer Stylish Looks of Priyanka You Cannot Afford to Miss!

Being former Miss World at the young age of 18 and walking the ramp for many international designer brands, she brings her A-list attitude and dazzling smile to the red carpet.

Her 2016 Oscar outfit was chosen as one of the top trending red carpet outfits. And here she is at the 2017 Oscars, making history again, wearing an all-white shoulder-less gown from Ralph & Russo. Doesn’t she look so graceful and angelic in white?

And here she adorns black, maximizing her assets in this perfect evening gown from Michael Kors – bold and beautiful.

With shimmery touch and low-neckline, it is a sure shot head turner. She keeps the hair simple, no drama, no fuss – straight hair giving a neat look.

From Vogue, GUESS, Elle, to her latest photoshoot for Marie Claire, she definitely rocks at being the ultimate cover girl. Slaying it with her sexy yet cool pose.

Meet Victoria Leeds aka Baywatch antagonist, flaunting her curves in this red gown. We are loving the daring splash of red and her oversized sunglasses in this Baywatch poster. 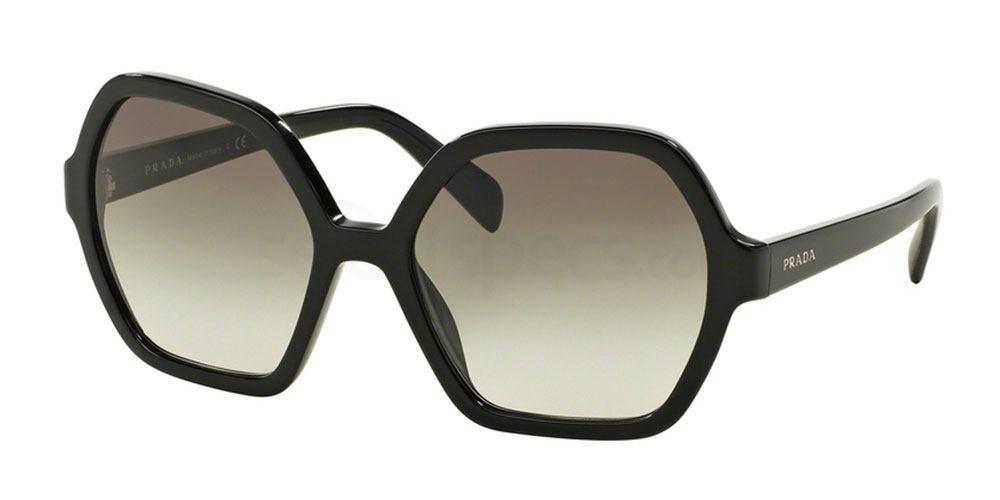 We all know that denim never goes out of style. It is one piece that stays hot forever. Diamonds Denim is a girl’s best friend and Priyanka certainly thinks so! Just look at her patched artwork, knee-ripped faded blue jeans –pretty rock and roll chick, don’t you think?

Get this girl-next-door look by pairing your denim jeans with a white tee, high heels and a pair of show-stopper sunglasses, which are feminine and glittery, like hers. Don’t forget to get the messy, just-got-out-of-bed hairdo to keep the rocker chick theme going.

Be it a day out with her puppy- Diana, or just sitting by the beach in a ‘contemplating mood’ watching the sunset – she manages to relax and “be herself”.

With her BFF, style selfies and fun videos give her fans a candid view of her life behind-the-camera. She knows how to chill out and just have fun – something that makes her more natural and human in spite of being a celebrity.

Perhaps that is one of the reasons she won the People’s Choice Awards two times in a row (for Quantico).

Praised, adored and loved by millions of people all over the world, Priyanka is one such star who is achieving the new heights of popularity quickly. When asked on one of her interviews on Jimmy Fallon about how she keeps herself grounded while being in the limelight all the time, she responded by saying,

You should wear your success like a t-shirt, not a tuxedo.

Impressed by this talented and smart woman’s wise words? Then, it’s time you adopt her sense of style and look chic.

Hayley Williams is one of the most famous front women in rock. Starting with her band Paramore in 2004, she has blossomed both in…