Female rappers of the 80s were not seen as a force to be reckoned with, as much as their male counterparts. However, they bought a distinct voice to the hip-hop scene dominated by men. Adding flair through their choice of sartorial and hairstyles. Hiphop females wanted to be different, rather than blend in. At the time, their selection of lyrics were not so widely accepted.

These females laid the foundation upon which modern singers such as Rihanna, Azealia Banks and Nicky Minaj are enjoying today.

April 22nd, 1997. Mary J. Blige's Third Album "Share My World" Was Released. I Was 3 Years Old When This Joint Came Out And I Remember Buggin' My Mom All Day For Her to Play "Searching." My Second Favorite Mary J. Blige Album. Oh Yeah, By The Way, Lil' Yachty Wasn't The First to Rock Those White Glasses, It Was MJB! Read My Article About This Hip Hop/R&B Classic. Click The Link In My Bio. #MARYJBLIGE #SHAREMYWORLD #THEQUEENOFHIPHOPSOUL #20YEARS #CLASSIC #GOAT #LEGEND #NUMBER1FAN #TEAMMJB 😍💪🏾👑🔥💯™

She entered the music scene by acting as a backup singer with Uptown Records in 1988.

Later, she went on to produce her first album titled ‘What’s the 411’? She has received over 30 Grammy Nominations and is a recipient of nine Grammy awards.

Mary J Blige is one of the few entertainers in the music industry to have more than eight albums reach multi-platinum status.

When it comes to fashion, I would say that amongst the female hip-hop artists of her era; she is one of the smartly dressed – from her eyewear down to the shoes she wears.

You can pick up a similar pair as seen on the cover by Bobbi Brown THE WOODSON/S: 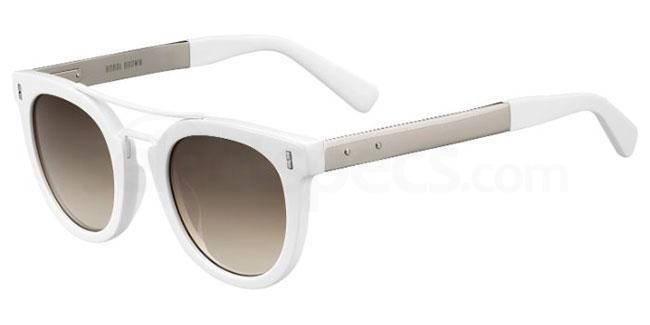 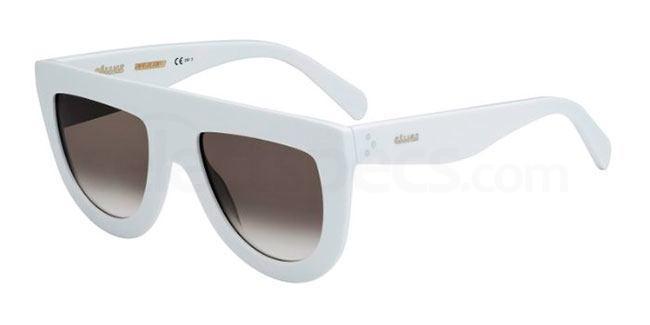 Her first appearance was in Sinead O’Conner’s music video titled Put Your Hands on Me in May 1988.

In September 1988, she released her first full album titled Lyte as a Rock. She has gone into acting and starred in TV series like My Wife and Kids and movies such as Train Ride.

Just like her career, Mc Lyte just doesn’t stick to one style. She prefers a variety of styles from wearing aviator glasses to bright coloured eyewear.

For example: the deep purple oversized glasses pictured below.

You too can copy her style by going for the colourful eyewear Salvatore Ferragamo SF863S or the gold toned shade like the Ray-Ban RB3025 Aviator. 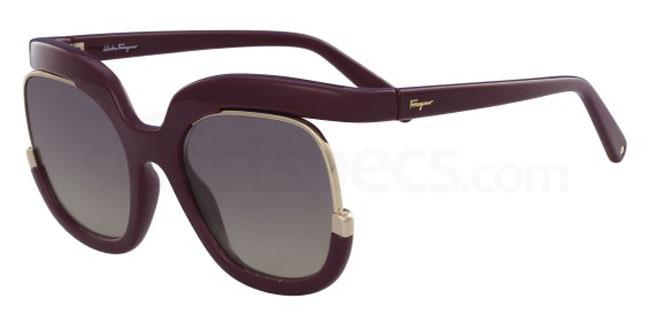 Or try another option below: 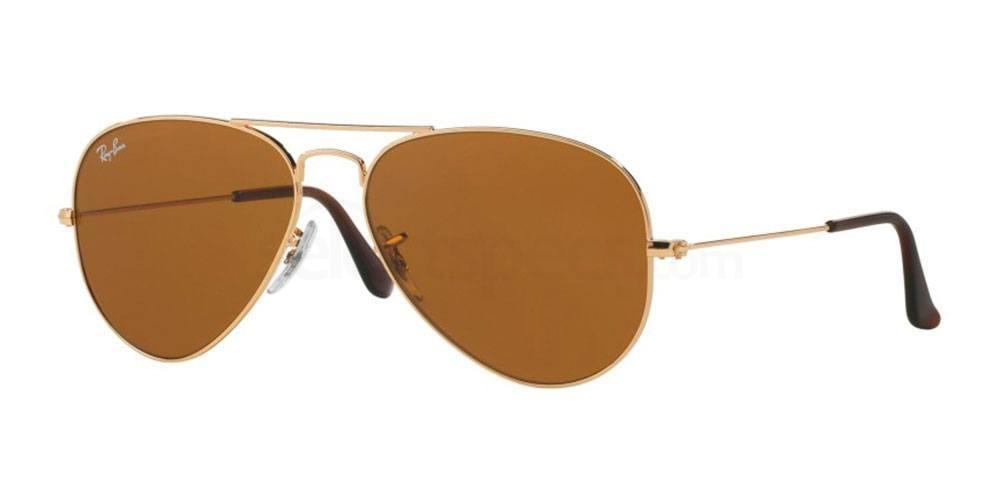 These days, Queen Latifah has her hands in so many projects. She’s an actor, producer, singer and rapper as well as being a talk show host.

Dana Owens, known as Queen Latifah, came on the radar with her debut single called “Wrath Of My Madness,” released in 1985.

She was the first female rapper nominated for an Academy Award.

Dana Owens is seen wearing retro sunglasses which has a 60s vibe. There is a similar pair by Miu Miu MU 11OS or Marc Jacobs MJ 501/S. 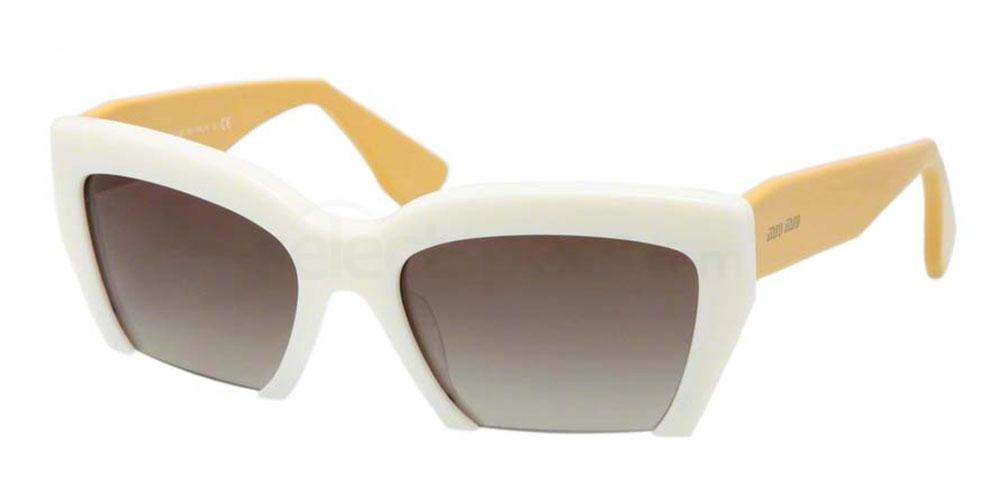 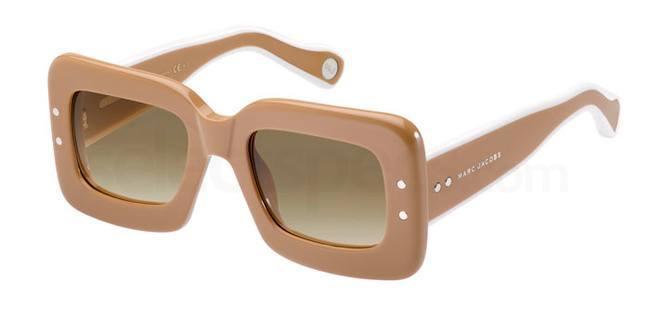 Salt n Pepa were noticed in the hip-hop music scene with their first single called The Showstopper and much later with Let’s Talk About Sex.

They were nominated for awards such as Best Rap Performance in 1995 Grammys, MTV Music Video AWARDS 1994 Best Dance Video and two more.

We are going to continue to celebrate our #30yearanniversary it's not only and #Honor but it's a major accomplishment to still stay friends oh and don't forget Fly lol! You see them #mcmshades might have to bring those back. #Dope #fbf #hiphop #fashion #classic #Fresh #saltnpepa #ilovethe90s

Love thick frame more than thinned out temples? Look no further than the brown lenses by Versace VE4317. 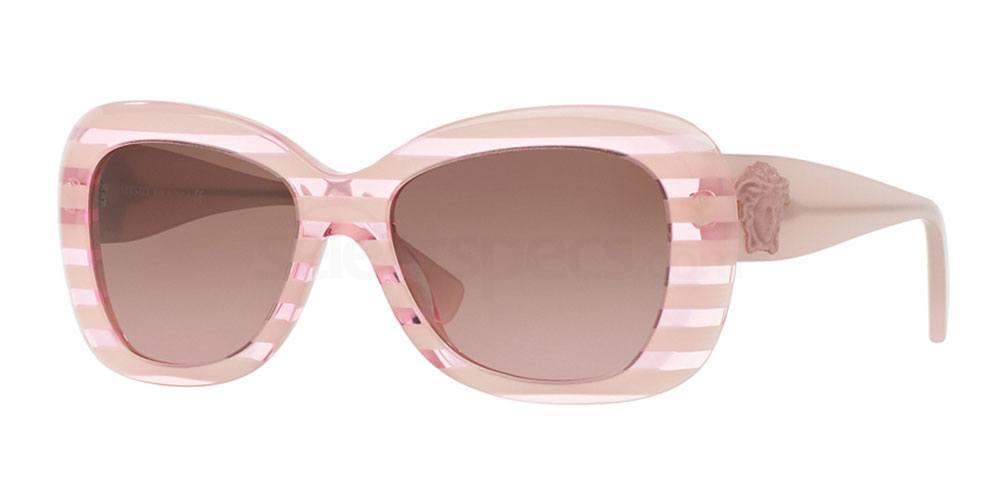 Prefer the classic black eyewear that will always stand the test of time, the stylish design by Celine CL 41424/S is a similar replica to the one worn by Dee Dee. 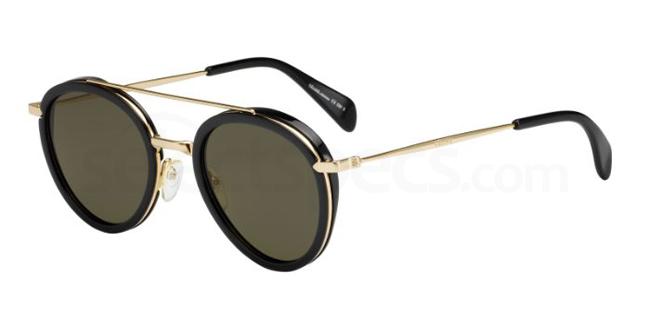 Do you need more eyewear inspiration? Have a look at The Great Gatsby Of The 1920s

Sunglasses have been a staple in movies since Hollywood first started filming. They’re now so popular it would be odd to see actors without…