So today is the historical day Marty McFly comes crashing back to the future and there’s hoverboards, flying cars and business men wearing two neck ties, we all want these things to be true but how close are they to the reality we live in now?

Well let’s take a look in our Back To The Future vs Reality breakdown, you may be suprised:

We HAVE to start with the hoverboard. Okay so they might not be available in your local Argos, but it’s not completely out of this world unrealistic – famous skateboarder Tony Hawk was in fact filmed trialling out a magnet-based hoverboard, which is being developed by a company called Hendo. Please, oh please, let’s hope this product gets of the ground.  (Obvious pun, we know.)  So we’re still waiting for this one.

However, technology today has advanced enough to match those, what seemed not so long ago ridiculous, inventions that are shown in the film, such as… 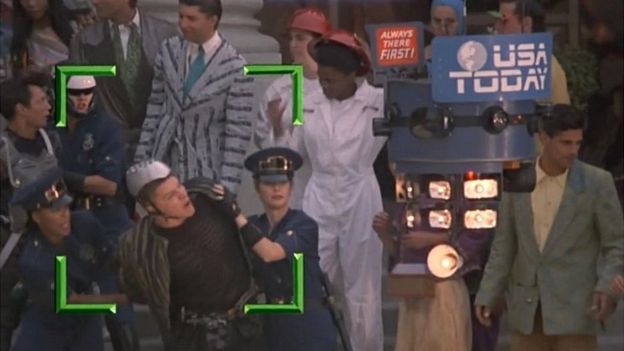 Drones!  They’ve exploded all over the news agenda the past few years with mega-company Amazon even researching into potentially employing them in the future!  We’re guessing to drop of our deliveries and not to spy on us?  Right?!

The future is here, it is now and drones are bloomin’ flying all over the place, it’s just a matter of time before we see a drone for The Sun floating around outside celebrity hotspots (that’s our prediction.) 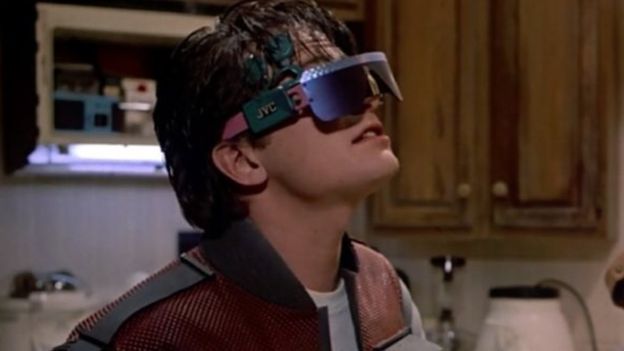 Google Glass may not have taken off as Google was hoping, but that’s not saying this sort of technology has been made redundant.  In fact, from the success of the Apple Watch, which the film regrettably missed a trick on along with smartphones, it shows more and more of us are taking to wearable technology.

And it’s not only for entertainment but for sports too, earlier this year we reported on Recon’s Jet Smart Eyewear for runners and cyclists and Mini’s augmented reality eyewear. 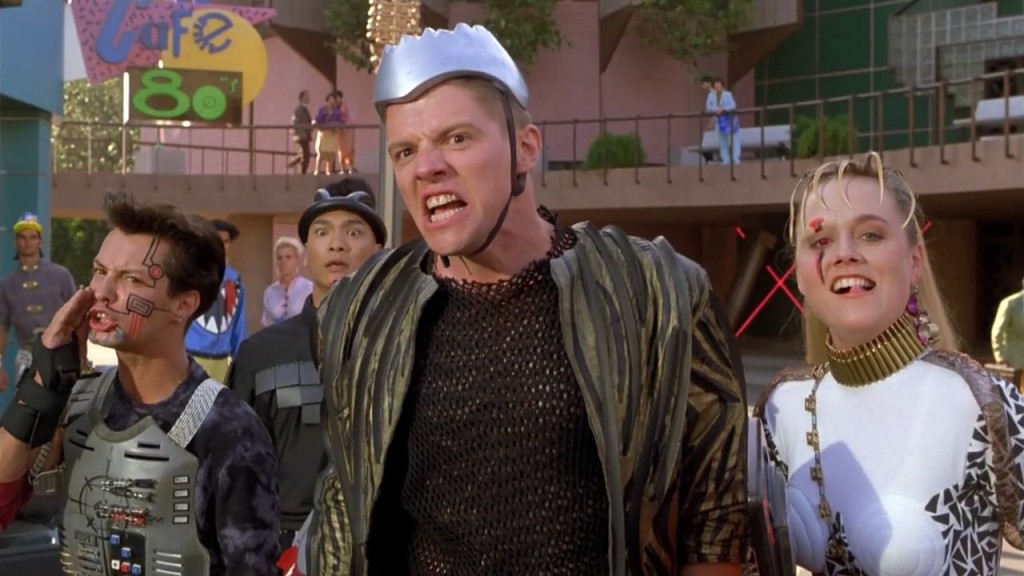 Okay so here’s the ultimate point: fashion.  Looking at the picture above, we may all feel relieved that thankfully, this is not what we dress like now.

But reflecting on other areas of the film like Marty McFly’s self-tying trainers, yeah we don’t have robotic shoe laces yet, but those trainers do look pretty similar to Kanye West’s Yeezy’s.

Plus, who could forget Doc Brown’s fantastic selection of eyewear?  In this movie he has those “futuristic” shield sunglasses that have been no stranger to designer eyewear brands for a few years now, just check out Céline’s CL 41075/S: 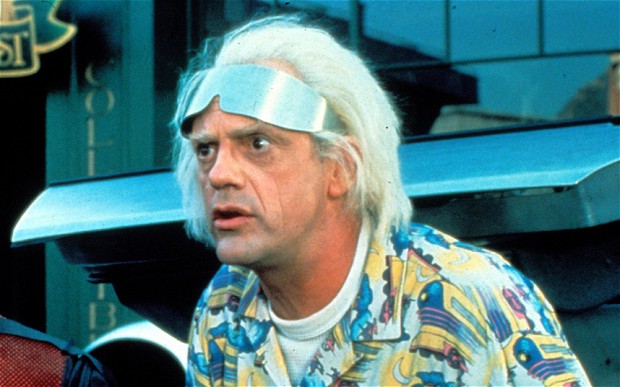 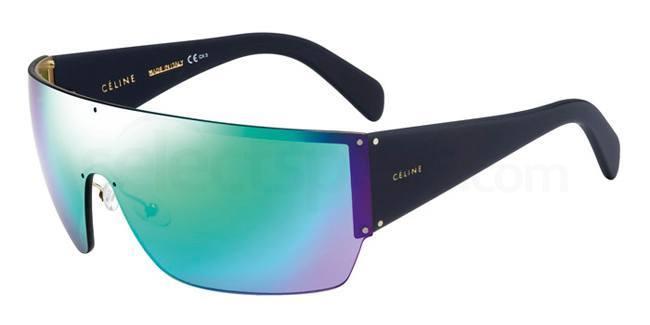 For our personal favourite however we’ll have to go back to what we believe Doc Brown wore in the first movie (correct us if we’re wrong!); those glorious madman sunglasses, which surprisingly is the same name Oakley gave the name to one of their weird and wonderful creations we can’t help but compare it to. 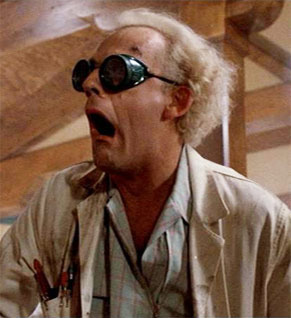 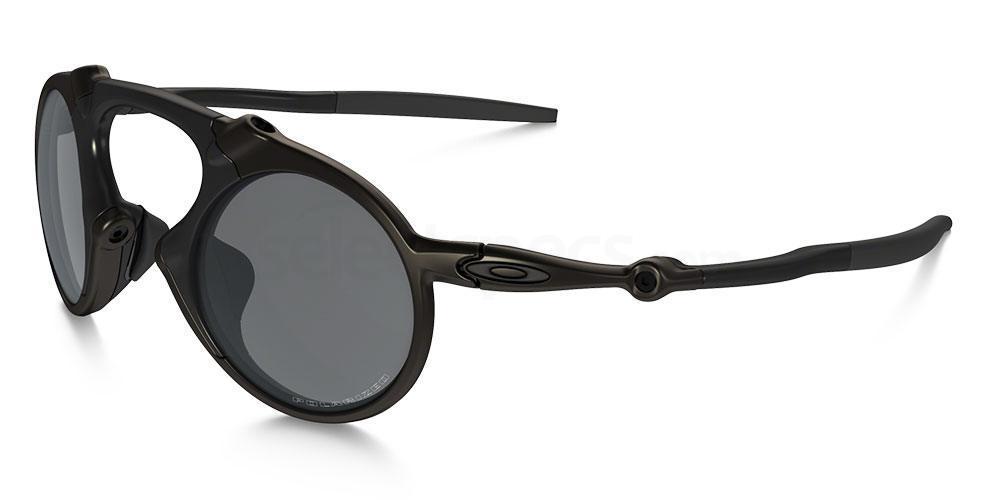 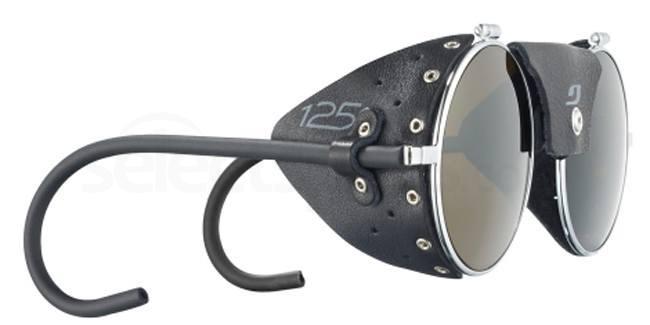 We could go on the hours, have you spotted any other similarities we’ve missed?

London Fashion Week is one of the most iconic events in the fashion industry. However, the menswear version of the event isn’t discussed nearly…