So it looks like the Summer of sport is almost over for another year (sigh). But wait it’s not time to get the hankies out just yet. Over the last few months, we have seen a spectacular array of showmanship across a number of different sporting events.

There was Andy Murray on the hallowed turf at Wimbledon. In a one-sided game, he secured his second crown at SW19 by defeating Canadian Milos Raonic. This led to the Scot going on to win a double-double with victory in the gold medal match at Rio 2016.

Great Britain topped the medal table with a whopping 11 medals in total. Beating off stiff competition from the United States and the Netherlands, it never felt so good to fly the flag.

Our Team GB heroes are returning aboard #VictoRIOus! Thanks to British Airways for flying the team home in style… ✈️

From Laura Trott to Mark Cavendish and Sir Bradley Wiggins, everyone played their part to perfection.

And the stats prove it, Team GB sent 366 athletes to the Games. Nearly 36% of them came home with a medal. On top of this, the cycling team consisting of 15 members each returned with a medal. In fact, GB smashed it up when it came to track cycling events. They won six out of a possible 10 disciplines winning nearly ten medals more than the Germans.

It was cyclist Jason Kenny who brought home the Olympic bacon. He achieved the most success with three golds. This takes his overall figure to six medals. In addition to this, Trott went on to become one of the most successful Olympians in British history. She won two gold medals, which brings her total to four.

Sir Brad of Wiggins tops them all. The king of the velodrome now has eight Olympic medals to his name after triumphing in the team pursuit.

If you have sat down and watched the cycling or any outdoor pursuit you will notice a common theme – sunglasses. Now some people wear them and some don’t but you will notice a host of shades used in cycling. This is no coincidence? Oh no.

Whilst styling it out on the track is one thing, there are a plethora of benefits that sunglasses can provide. Whether it’s cycling or mountain biking, we round up the main benefits of wearing sunnies for outdoor sports.

If you are cycling through the streets of Paris and want that Tour de France experience then say hello to wraparounds. So what exactly are the advantages of this growing phenomenon?

Wraparounds provide a number of different advantages to wearers. In the first instance, they give you the chance to enjoy the maximum peripheral vision. This is thanks to the frame not to mention temple not being obstructed.

Peripheral vision is key for moving safely especially in traffic. Furthermore, wraparounds, offer protection from the elements including the wind. Lenses that stretch over the eyebrow are great for the perfect vision. Our pick would be the Vuarnet VL1402. 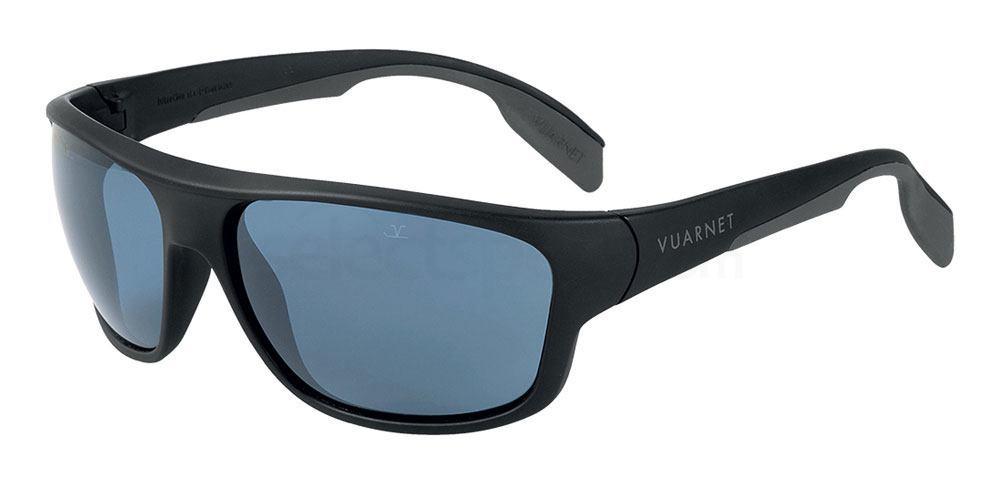 One of the main reasons for wearing sunnies for cycling is the fact that they offer the ultimate protection. This is vital as they will keep those nasty UVA/UVB rays from entering your peepers. This is essential for those who want to take to the roads in their pursuit of happiness!

Summer is often the most trying time for outdoor sporting enthusiasts. With the sun coupled with the elements such as dust, it can prove to be a tricky period. UV rays have been attributed to a wealth of eye related disorders. Consequently, investing in a good quality pair of shades is certainly the way to go. They will not only reduce glare dramatically but enhance your performance on those paths and tracks.

Wave goodbye to dirt and debris and say hello to enjoying those outdoor sports. For the Rolls Royce in protection check out the impressive Oakley Fast Jacket. 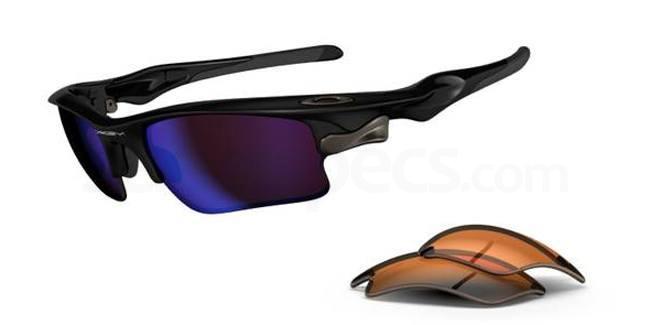 Another important factor for outdoor sports is the ability to see clearly. Wearing sunglasses will improve your visibility no end. And if you opt for a coloured lens, it will mean you can choose to decrease or up the brightness factor accordingly.

In this way, it means that you can see terrains more clearly and in a lot more detail when on the move. This can be seen in many sports stars who choose a particular lens to suit the terrain.

If you want a look in, check out this scintillating Cebe Eyemax pair. 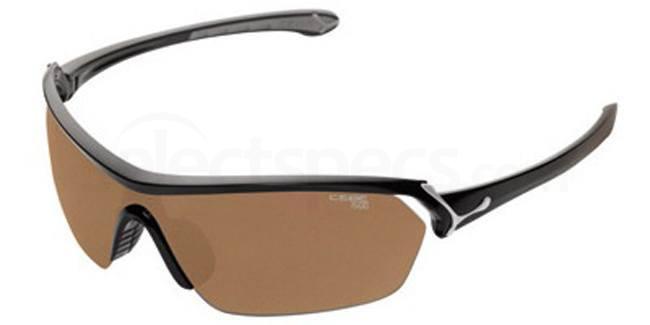 We made up the term ‘Relaxingly Active’ but we think it sums up perfectly the experience of our holidays. Today our guests cycled to the top of the hill, knowing that they had an amazing scenic downhill and an ice cream at the end! #instagood #travelgram #phototherapy #bike #cycling #active #adventure #croatia #croatiafulloflife #Vis #otokvis #Komiza #relaxinglyactive #responsibletourism #heartwarming #lovebike #upformore #niceview #lifestyle #lovetheworld

Variety as they say is the spice of life. But with sunglasses you can benefit from numerous effects that may make the smallest improvement. Cyclists and mountain bikers look for these small details in order to give them a little extra, and coloured lenses appear to make a significant impact.

For example, grey lenses are very popular and can emit all manner of colours without any effect. Meanwhile, dark amber lenses are excellent for variable conditions which may occur in sports such as tennis or golf. Yellow shades are great for reducing glare and maintaining sharpness, which are the weapon of choice for outdoor sports individuals. 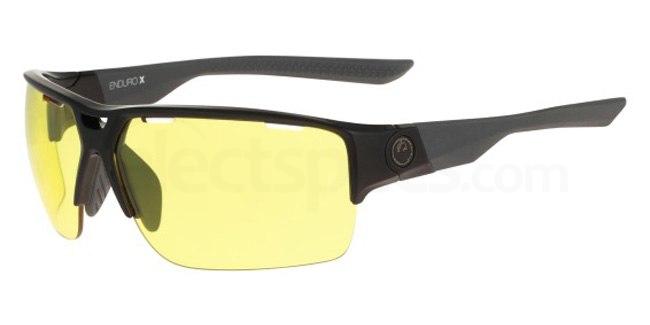 Finding the right pair of sunnies for your favourite sports is a difficult task. But polarised lenses can, without doubt, ease the pain if you are really stuck.

Considered to be one of the most important benefits, polarised lenses completely block out light. This can prove to be a genuine stumbling block for cyclists.

It can be chaotic with serious consequences such as swerving. Allowing no light in means a safer ride all round. You won’t be straining your eyes as much and it can also decrease the probability of muscle strain. Visual comfort levels are superior and give you the optimal protection in the sun.

We are not done yet. A polarised lens has other notable plus points. They can be photochromic meaning the lens becomes darker or lighter according to the levels of light. For the perfect polarised lens, keep your eyes on the prize with our Oakley Radar Pitch sunglasses. 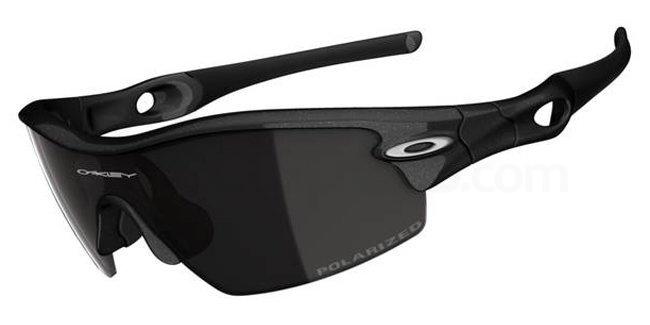 With effortless style and classic elegance, Blake Lively is the epitome of a glam style icon. She has come a long way since her Gossip…