Netflix is one of the most used online streaming services right now.

Television shows including the likes of the Chilling Adventures of Sabrina and The Haunting of Hill House quickly made their way to the trending list this year.

As well as being extremely binge worthy, these shows are also very influential when it comes to fashion and eyewear.

Join us as we count down some of our favourite eyewear looks from some of the best television shows right now!

Hey y'all!! Jaz here 🙂 I'm taking over this account today!

One of the leading characters in the new Netflix series ‘Chilling Adventures of Sabrina’ is Rosalind Walker.

She is played by actress Jaz Sinclair.

In this scene, she is sporting a wonderfully chic pair of black glasses.

Walker has styled them with a chilled, casual outfit – we are loving her vintage looking leather jacket here!

Check out this similar pair of Savannah 2439 – Black examples from our online eyewear store, here at SelectSpecs. 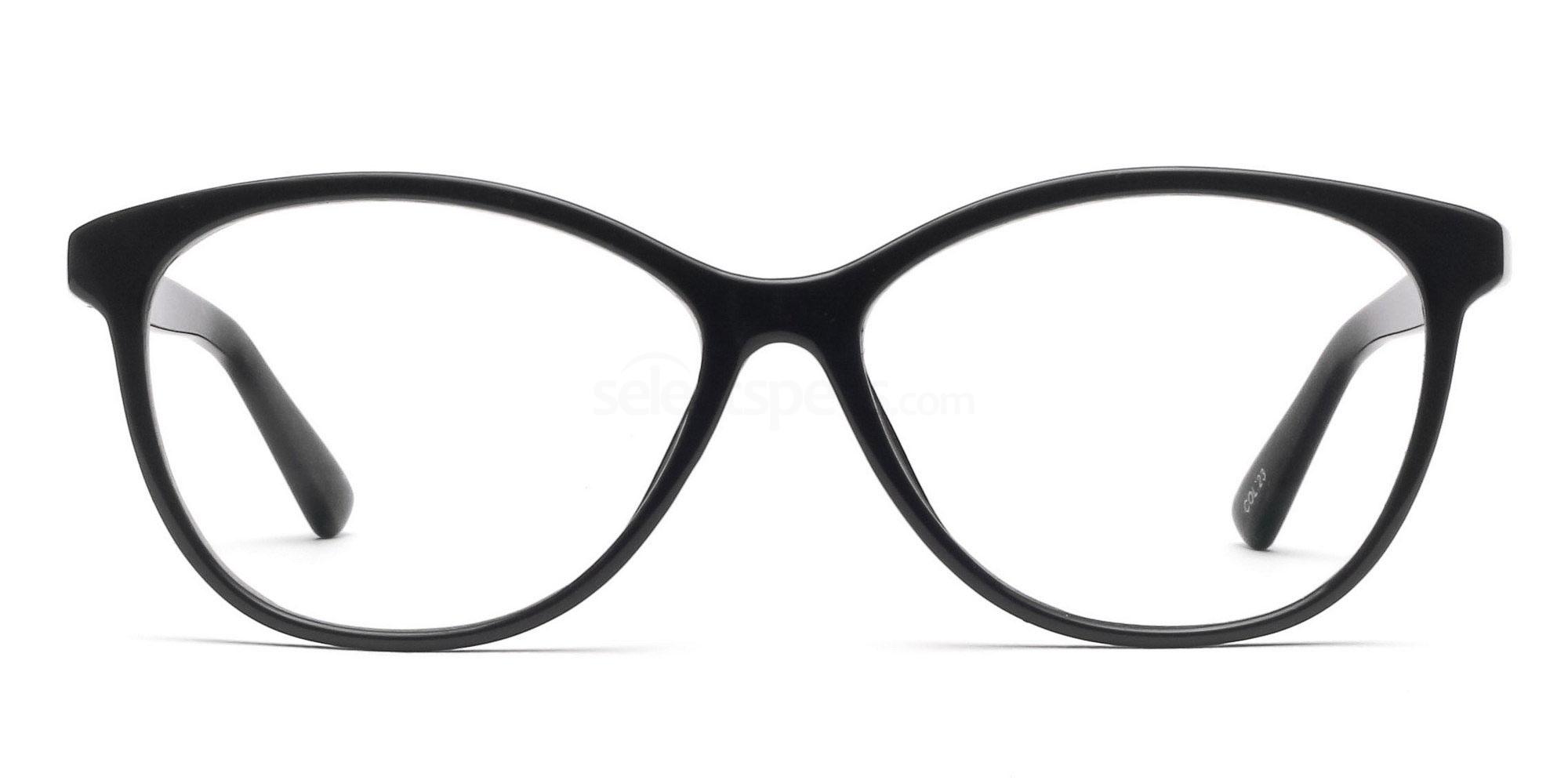 #NoSpoilers, but these two demons aren't just meeting for a friendly Molson. Thanks for following along and be sure to catch this week's all-new episode! #TheGoodPlace @teddanson

The Good Place cast are well known for their range of influential eyewear looks during the show.

However, the character of Michael is one of our favourites.

Played by Ted Danson, he is known as the architect on the show.

He has styled up a pair of fantastic black slim specs with a grey checked suit – he looks so sophisticated!

Take a look at these similar i Wear i Wear 6065 glasses from us here at SelectSpecs for further inspiration. 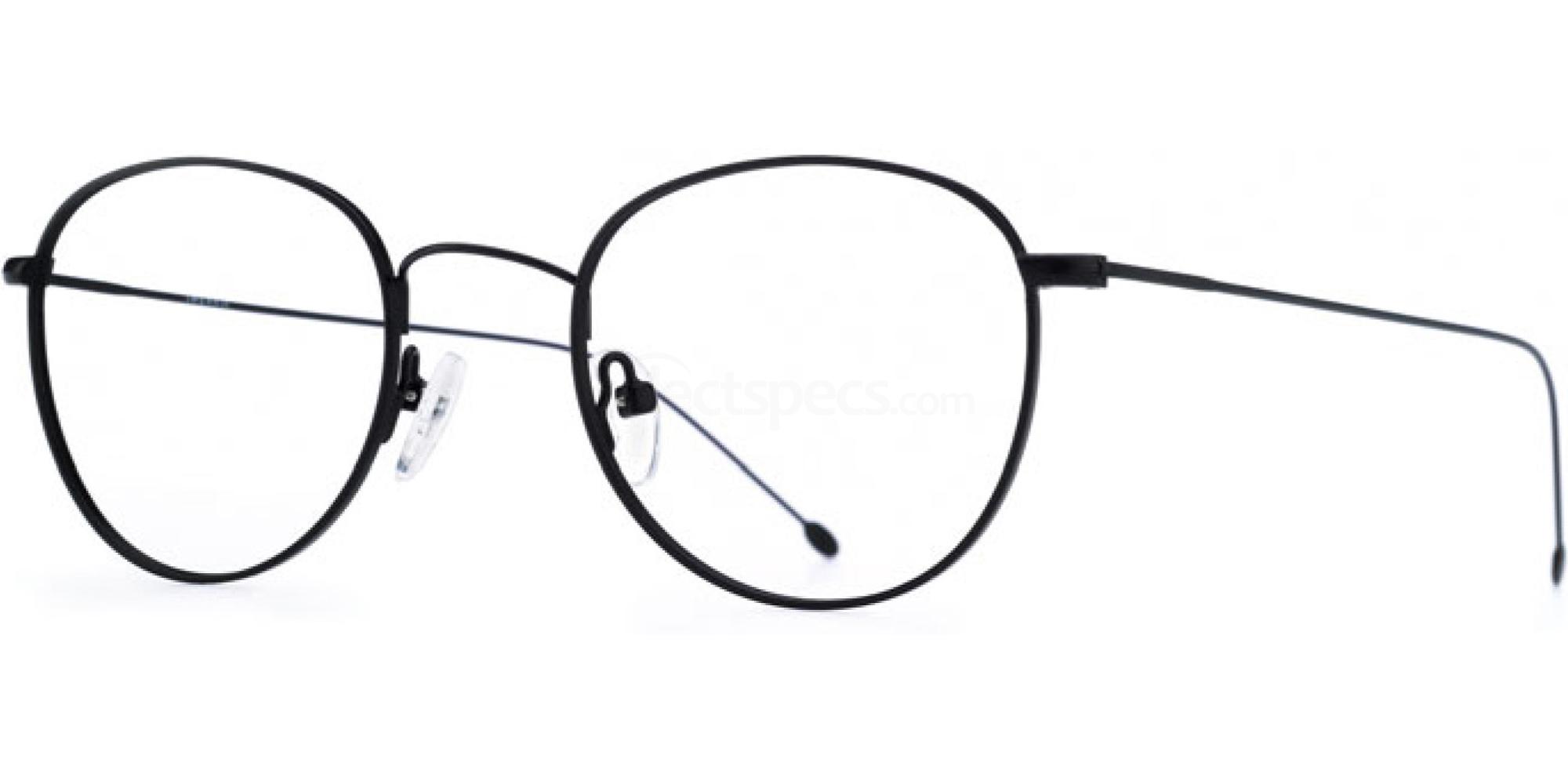 With the DEA so focused on the items inside the shipments, the cartel began soaking the shipment boxes themselves into liquid cocaine instead of their contents. #Narcos

He is played by actor Juan Pablo Raba and is best recognised as one of the members of the Medellin Cartel on Narcos.

In this shot, he has been spotted wearing a relaxed beige coloured shirt and fitted jeans.

He has been styled up with multiple pieces of jewellery, not to mention this pair of awesome blacked out shades.

Steal Gustavo’s style with this pair of similar Tom Ford FT0557 sunnies from us. 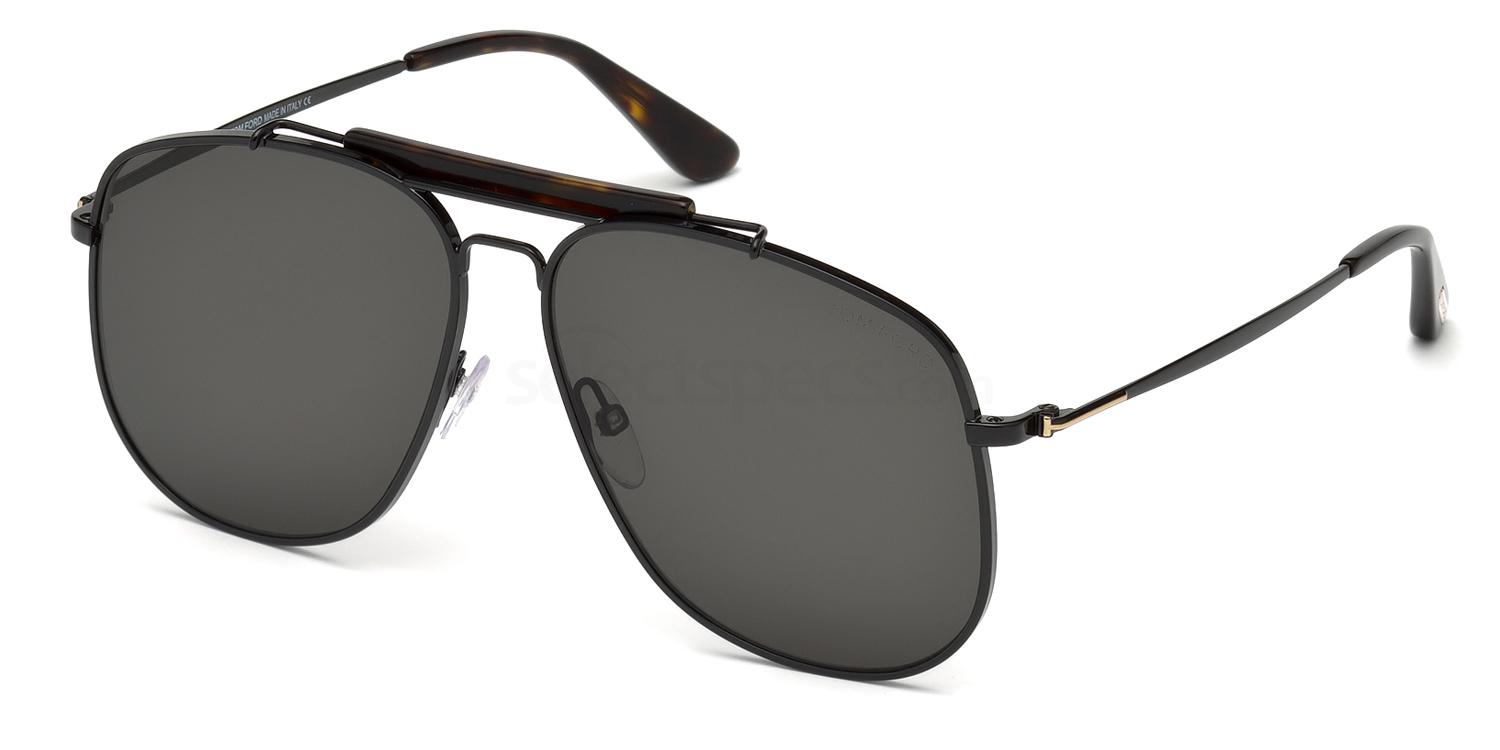 *Listens to Season 1 songs on repeat forever* #FBF Catch up before the new season. Link in bio. #CrazyExGirlfriend

In this scene of the show, she is sporting a simple outfit, consisting of a pale orange vest top and blue jeans.

The look has been styled with a chic white blazer and some cool cat eye specs.

Get her look with this pair of similar Guess GU2604 examples from us here at SelectSpecs. 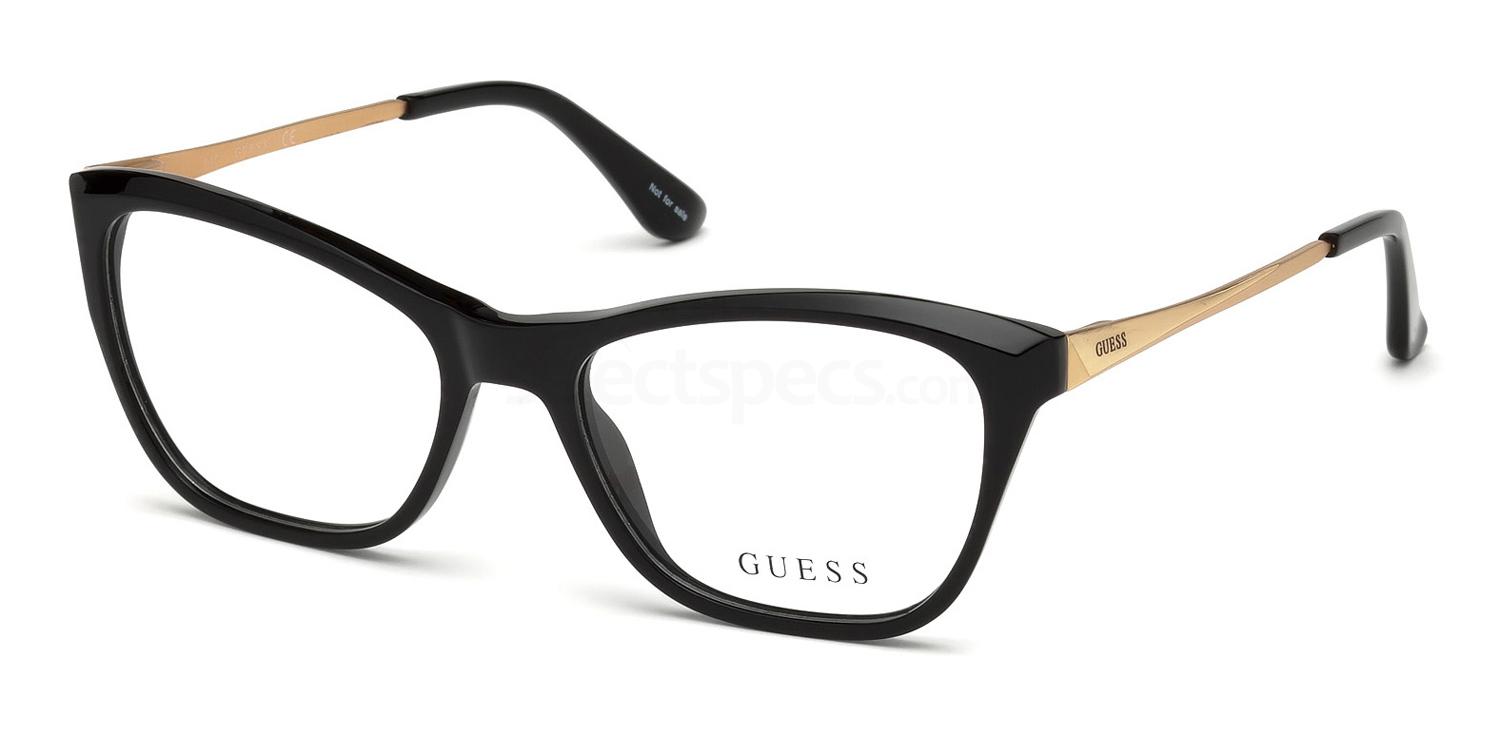 The conversation that's been long in the works finally goes down TONIGHT, 10|9c. #Greenleaf

Greenleaf is a popular TV drama, centred around the troublesome Greenleaf family.

The lead character in the show is Bishop James Greenleaf, the leader of the Calvary Fellowship.

In this scene, Greenleaf is wearing a pale pink shirt and patterned tie combo.

It is complete with a burgundy coloured suit jacket.

In terms of accessories, a pair of gold rounded sunglasses are present.

Steal the Bishop’s look with these similar Ray-Ban RB3594 specs from us. 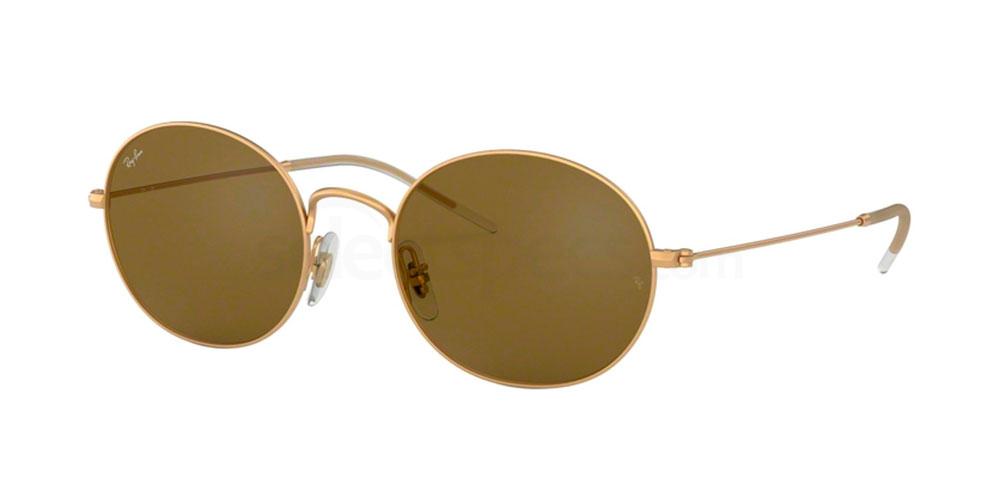 If you thoroughly enjoyed this tv show related post, make sure to check out ‘Love Island 2018: Sunglasses Style‘.

We know, we know…summer hasn’t even arrived yet and we’re already talking about fall? Well it may seem a little early to be thinking…