Whether it is brawling her way into ancient architecture to get her hands on some legendary artefacts or battling with beasts to survive the wilderness, at the end of the day she is a survivor and she will survive at all costs.

Lara Croft is the iconic protagonist of the action adventure game franchise “Tomb Raider”, which has been ever evolving since 1996 with numerous games, comics and now three movies. This year marks the release of both a movie starring Alicia Vikander and a game “Shadow of the Tomb Raider”, which is the conclusion of the Reboot series.

Lara Croft is a beautiful, confident, tenacious and highly intelligent British archaeologist who has been fascinating the gamers for decades, expeditioning through gruelling environment, exploring uncharted tombs and mythical lost cities and surviving devilishly crafted challenges. Lara is not only iconic but also one of the first strong female characters in the gaming world with guts, skills, intuition and an arsenal that helps her to navigate through brutal scenarios.

The character has evolved in many ways over years adding many facets to her personality that give her more depth and make her more humane. Her dual pistols, devil- may- care attitude and her sunglasses are just as iconic as her. Let us raid her eyewear inventory because hey! who doesn’t like her “It’s business when she wears her glasses” look.

Elite with an Edge

Lara can be seen in ‘Tomb Raider :  The Angel of Darkness’ displaying her improved melee attack feature fighting bad guys and sporting octagonal glasses with her signature attitude, showering bullets on zombie like enemies.

Steal her look with a similar pair of sunglasses from totallook DW070. 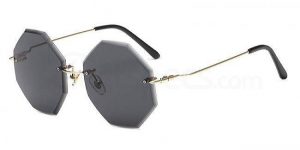 The scene from Lara Croft: Tomb Raider featuring Angelina Jolie in which Lara being air dropped along with her Range Rover in the forests of Cambodia to retrieve the triangle half was as gripping as her beautiful long plait and her dark shades. 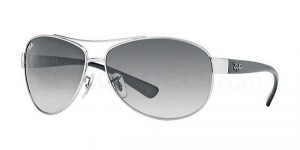 In the image above the iconic Croft can be seen in her iconic round shaped red shades, her turquoise top and those fabulous dual pistols. Classic!

If you’re going for her iconic look then grab a similar style of eyewear from Ray-Ban RB3594. 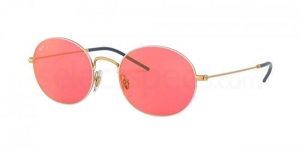 Tomb Raider Reboot series not only showed the more humane and vulnerable side of Lara but also made her outfits more practical and functional sprinkled with a survivalist aesthetic, like the yellow tinted snow goggles she sports when goes mountaineering with her friend Jonah in the Siberian snow storm.

The next time you plan for a snow sport take a cue from the Tomb Raider and pick a similar pair of goggles with Oakley OO7044 A- FRAME. 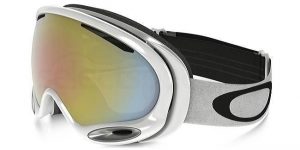 She is an exotic combination of beauty, brains and guts, every now and then her unusual style displays the exotic charm of this fierce tomb raider like her tiny red cat eye specs from the Tomb Raider comics.

If you want to get your hand on her exotic style then do grab a similar pair of eyewear with totallook DW061. 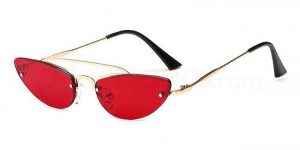 If you’re looking for more eyewear inspiration then do checkout our ‘EYE’CONIC EIGHTIES or JULIA ROBERTS:EYEWEAR OF AN ENIGMA.

When you hear the name Tom Ford, your mind goes straight to images of luxury, champagne and the high life. A flamboyant and exquisite feeling…