With the evolution and rise of streaming sites like Netflix, TV shows are well and truly becoming a major part of our lives.

Trending shows such as Stranger Things, Riverdale and Friends have very much made their way into everyone’s much-needed ‘me-time’ routine.

Shows like this are extremely influential to their viewers, as they get hooked with twisting plot lines and classic one-liners.

They are also inspirational in terms of their choices in fashion and eyewear.

Join us as we check out some of the best eyewear examples from some of our favourite TV shows at the moment!

One of the iconic specs wearers in Stranger Things is definitely Barb Holland.

She is played by actress Shannon Purser, and she always rocks the most spectacular eyewear choices in her scenes.

Shannon (and Barb!) has a super cool sense of style, highlighted in the gorgeous shot featured above.

Check out this pair of similar Prada PR 08TS specs from our varied eyewear range at SelectSpecs to get Shannon’s look. 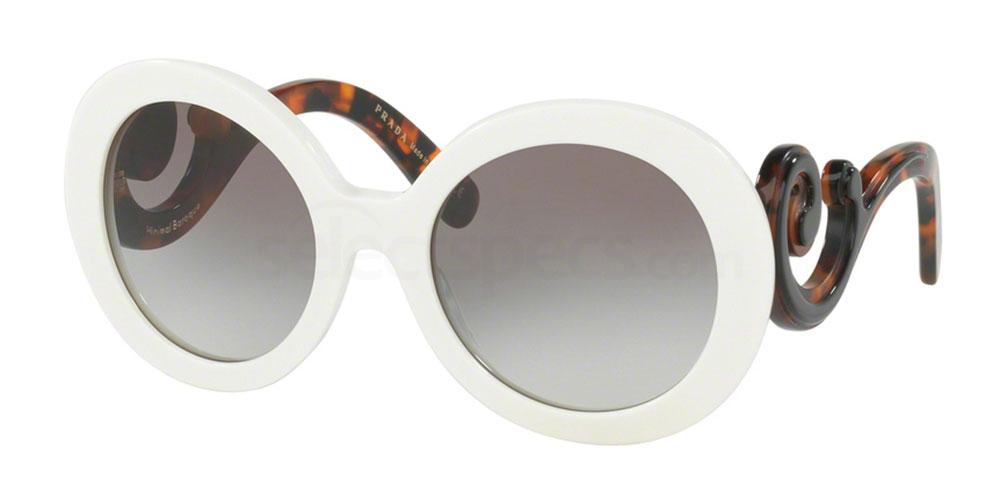 Joey Tribbiani (played by Matt Le Blanc) is one of the most recognised characters from the hit show, Friends.

During his iconic appearances, he rocked some pretty awesome eyewear choices.

This pic is a classic example of one of the slicker pairs of shades he wore during his time on the sitcom.

Get the look with these similar Police SPL637‘s from us here at SelectSpecs. 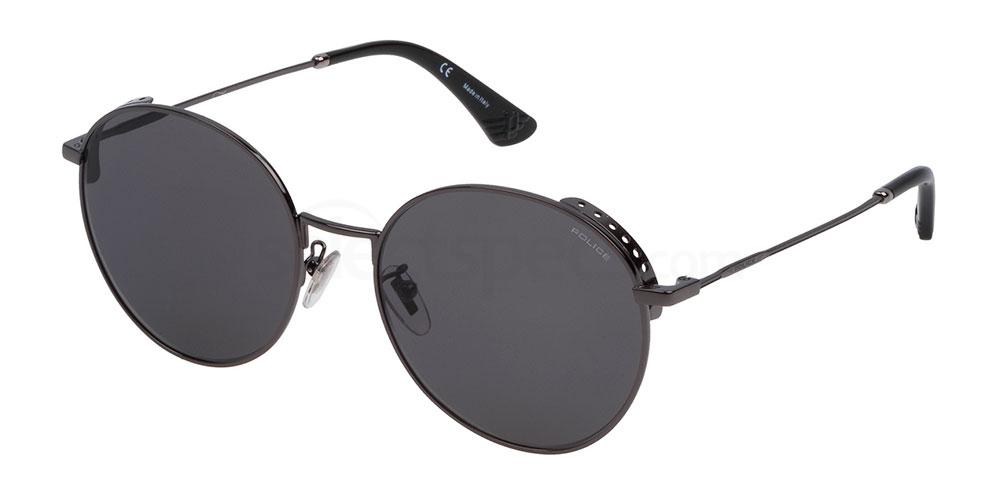 Breaking Bad is one of the most addictive shows on Netflix – and perfect binge-worthy material!

It made its initial mark on the streaming service a couple of years ago and has been considered to be a hit show ever since.

The crime drama features some fabulous examples of eyewear.

This image shows lead character Walter White sporting a wonderfully cool look based on the Joker.

He is rocking a pair of simple specs here, which are just so timeless.

Take a look at these similar Tesla Pure Titanium T5526 examples from us. 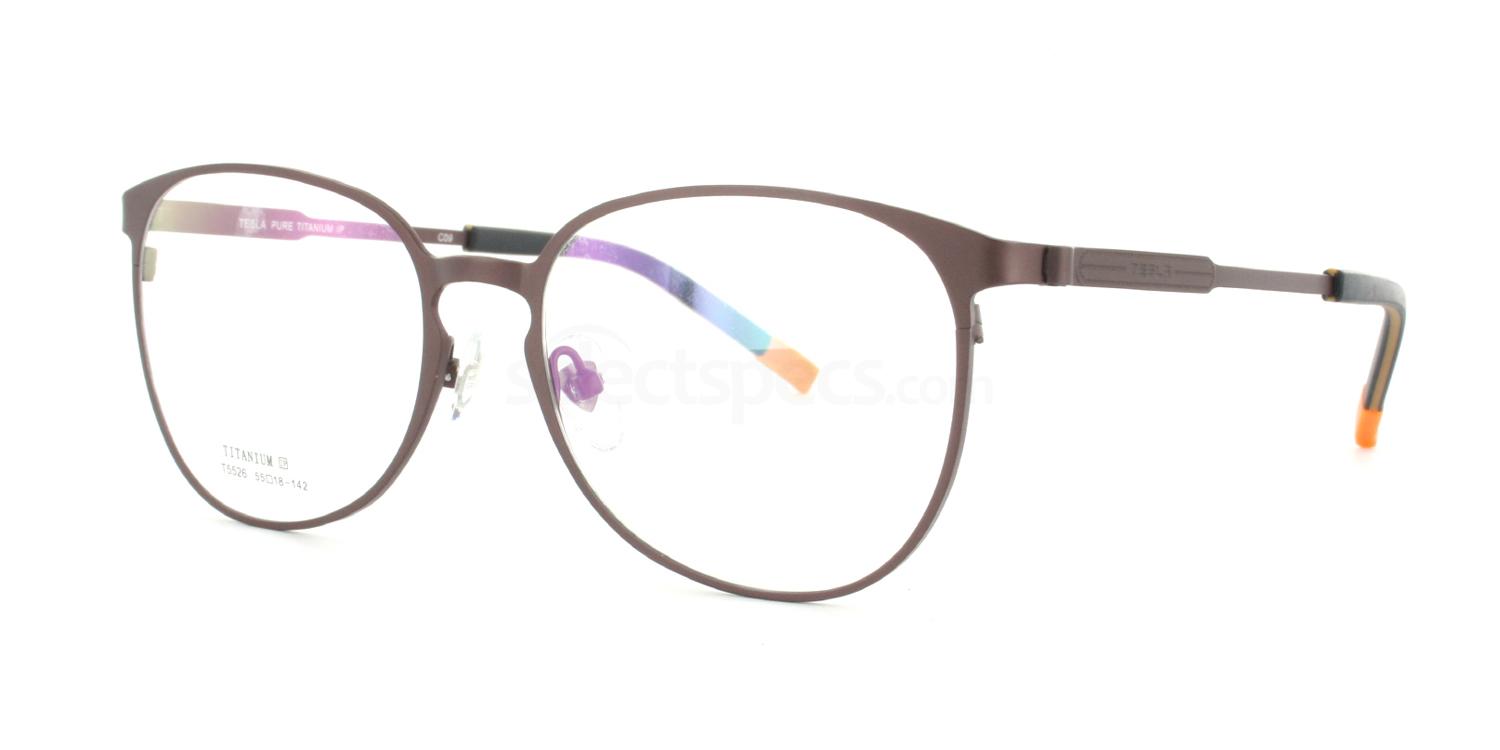 Suits is a popular drama show, which has received a lot of popularity – especially in the US.

The drama has become even more recognised in the last year, due to cast member Meghan Markle’s imminent marriage to Prince Harry.

However, the character featured in this image is Sheila Sazs, played by Rachael Harris.

She always wows us with her stylish eyewear choices in the show, with this being one of our favourite looks so far.

Check out this pair of similar William Morris London WL6983 options from SelectSpecs.

He is played by the prestigious actor, Cillian Murphy.

This is a shot from the show, in which he is wearing an excellent pair of specs.

Why not incorporate a piece of the show into your personal eyewear collection?

Check out these similar Infinity M8201 frames from us at SelectSpecs for some further inspiration!

If you enjoyed this TV show inspired post, check out the ‘Top Cooking Shows on TV Today‘.

London Fashion Week is one of the most iconic events in the annual fashion calendar. This Spring/Summer ’21 season was held between the 18th-22nd…