If you hail from the UK, you will know that Celebrity Big Brother is one of the most talked about reality shows in the country!

It has been screening for a total of 17 years now, since its initial launch in the year of 2001. The popular show made its successful debut with famous faces such as former boxer Chris Eubank, comedian Jack Dee and Boyzone’s Keith Duffy appearing on the show.

In the last few days, the 21st season has begun airing here. To make this year’s season a little different, it has appeared that it’s going to be all about the female!

Notable celebrities such as Ann Widdecombe, Jess Impiazzi, Ashley James and Malika Haqq are some of the female faces that have already entered the house. Even though there was a lot of speculation on who would enter the house, there was also some attention on what the prospective housemates chose to wear on the night.

Join us on this reality TV journey, as we select our top 4 celebrity looks from the all-female launch on the 2nd January 2018!

So.. this JUST HAPPENED! We are SO excited for our stunning gal!🔥 We wish her the best of LUCK! 👀🏠 #CBBASHLEY

Former Made in Chelsea star, Ashley James was one of the initial housemates this year.

The television personality dazzled in this gorgeous getup.

She opted for an all-white suit style ensemble on the night, which was very flattering not to mention fashion forward – we love the look!

If you are looking for some fantastic specs to complete your inspired look, look no further than these Marc Jacobs MARC 223/S‘s below! 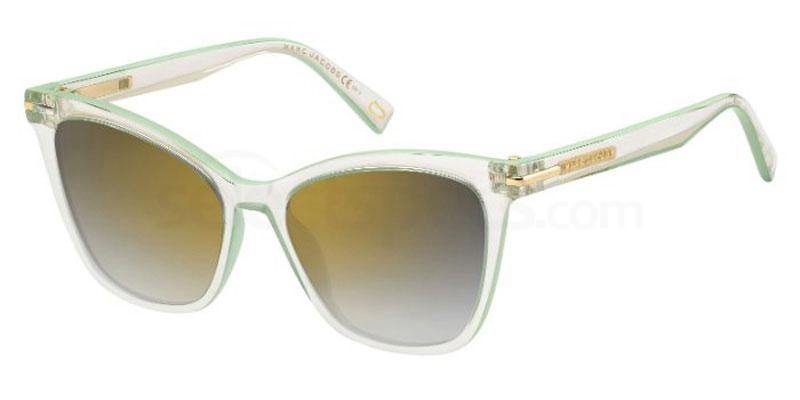 We absolutely loved this look on Jess!

These Dolce & Gabbana DG6110 sunnies are the perfect addition to this look for a truly star-studded outfit. 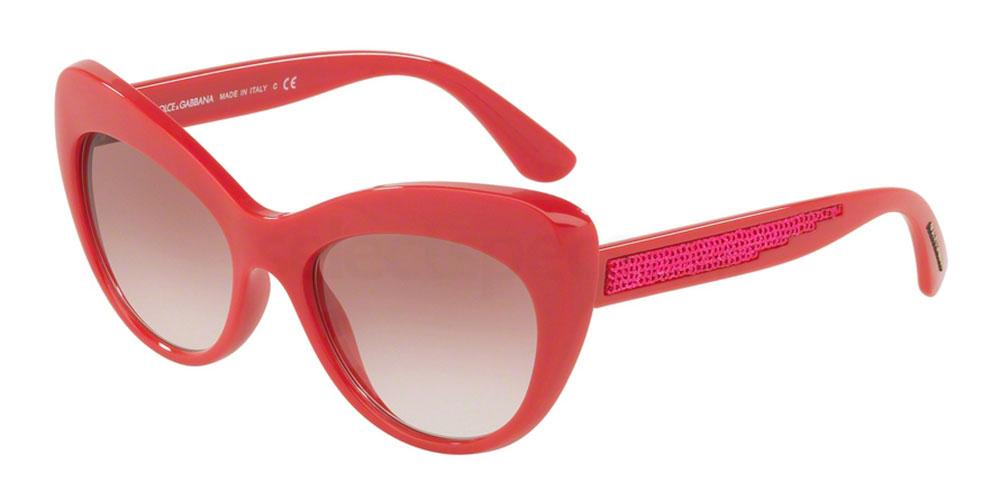 We adore this feminine look from Malika on launch night!

The ‘Keeping Up With the Kardashians’ star opted for a white maxi dress, featuring some lovely floral embroidery – so elegant.

She paired the outfit with some metallic heels for a chic look.

Take a look at these Polaroid PLD 1027/S specs for a potential accessory option. 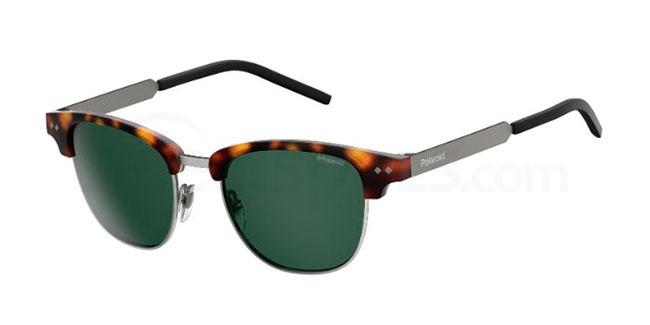 Even though the celebrities looked great entering this year’s house, the host herself also had a great look on launch night!

Check out these matching Maui Jim VENUS POOLS would work incredibly well with this look. 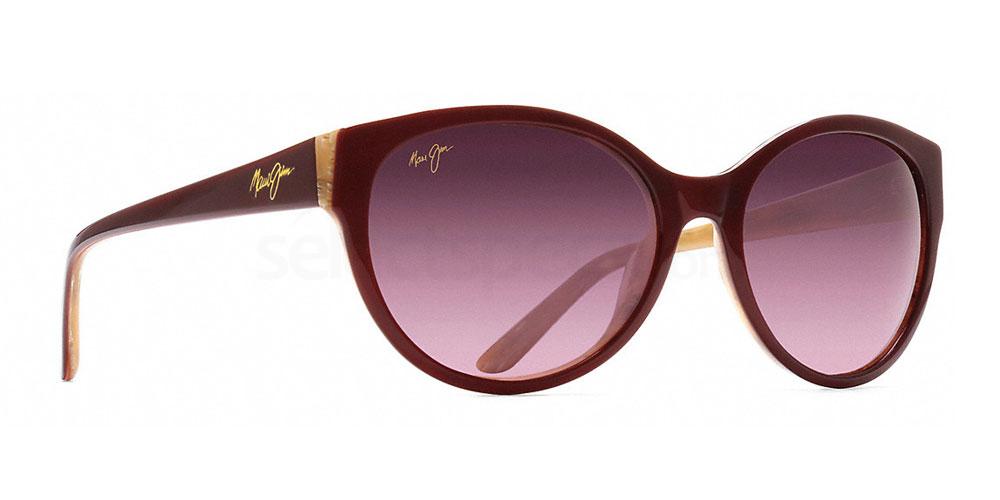 That concludes this article on the best celebrity looks from this year’s Celebrity Big Brother launch night! If you loved this reality TV-inspired post, make sure to check out this similar post on ‘The Ladies From MTV’s The Hills‘.

Teal is one of my favourite colours. It is sophisticated, slightly moody, and can add a bit of fun to a look. It is…