Off the back of TV series Laguna Beach: The Orange County, came The Hills.

Was The Hills staged, half staged or half real?

Regardless of what your opinion is about the show, one fact remains that, it acted as a benchmark for many similar reality shows that sprung up once The Hills was done and dusted.

Replica shows such as TOWIE, Made in Chelsea, and Jersey Shore, followed later.

The show chronicled the personal and professional lives of several young women who were all living in Los Angeles, California.

It became the guilty pleasure for many young adults and reality show addicts.

The reason the show was successful, was because the viewers could relate to the issues aired in the series such as relationship breakdowns and squad drama.

When she came in halfway through season five, the idea didn’t sit well with the public and critics alike.

Some people didn’t like her bad girl sassy attitude, while others liked the fact she was brought in to stir things up.

Those who liked her did so because she was deemed more intriguing.

Following her departure from the show, she wrote a book titled Balancing in Heels.

Kristin is also a jewelry & shoe designer with Chinese Laundry and founder of Uncommon James.

Uncommon James is an online store that sells timeless, effortless pieces for women on the go.

There’re times when only a fedora hat, simple looking sunglasses such as Celine CL 41435/S and a bikini will do for the beach. 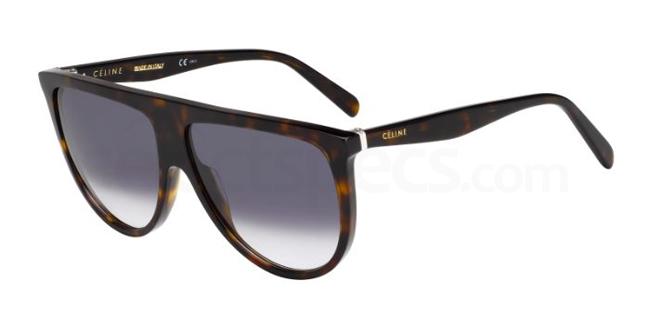 She is a television personality, entrepreneur, author and founder of Love Wellness.

Initially a supporting cast member, later Lo became one of the main characters.

She has a wellness website called The Lo Down and authored a book under the same name.

Sight seeing is good, and so is chillaxing by the poolside with your sunnies.

As the eyewear is unisex, you can buy two pairs: one for yourself and the other for your loved one. 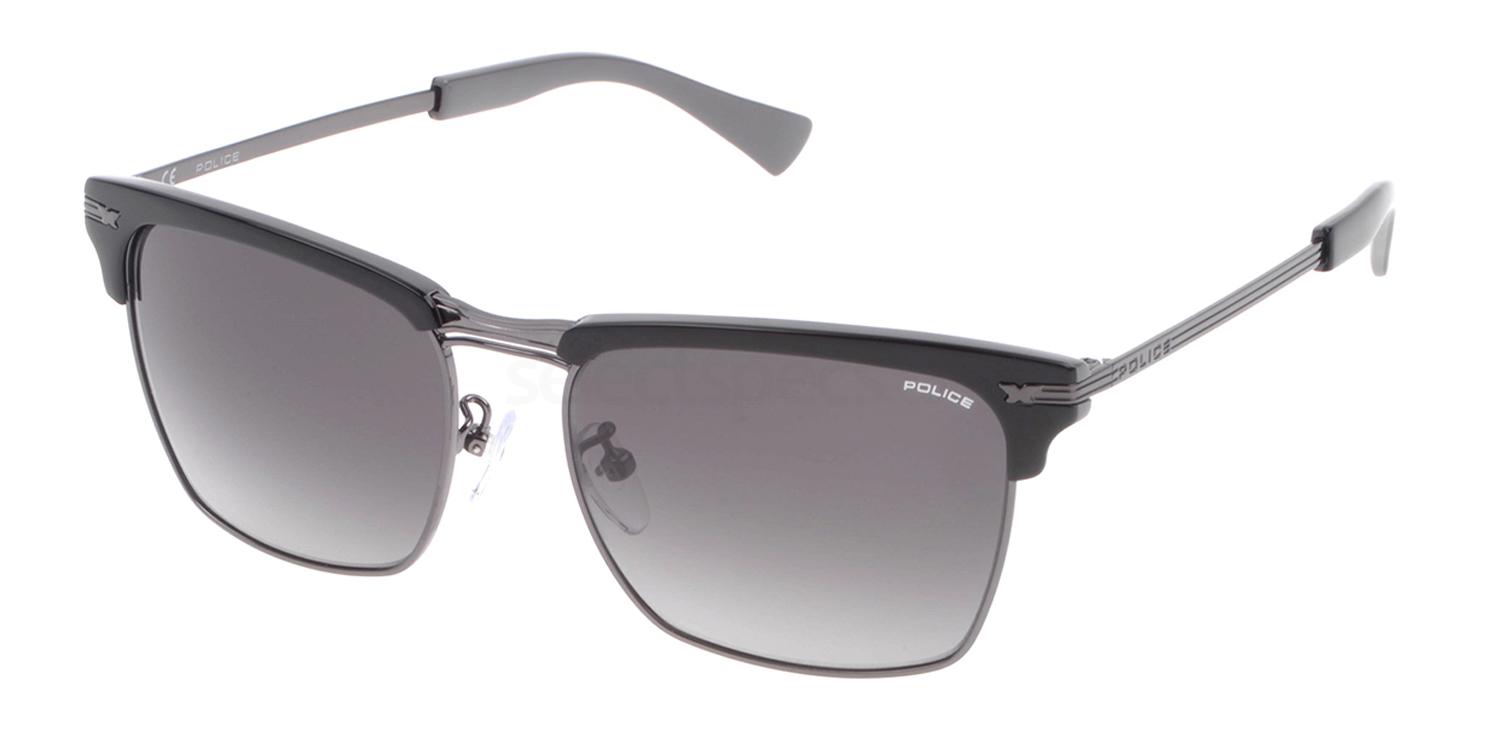 Following her appearance on The Hills, she was offered a spin off show titled The City.

The City documented the life of Whitney, her friends, and her first new job with Diane von Fürstenberg in New York City.

She became a fashion designer when she debuted her clothing line: Whitney Eve.

Whitney served as a judge on the show Britain and Ireland’s Next Top Model.

Ms. Port had a cameo role in the film What To Expect When You’re Expecting.

She released her first book titled True Whit: Designing a Life of Style, Beauty, and Fun.

You can follow her eyewear style by going for a similar design: Kate Spade DEANDRA/S.

Other available colours are pink and black. 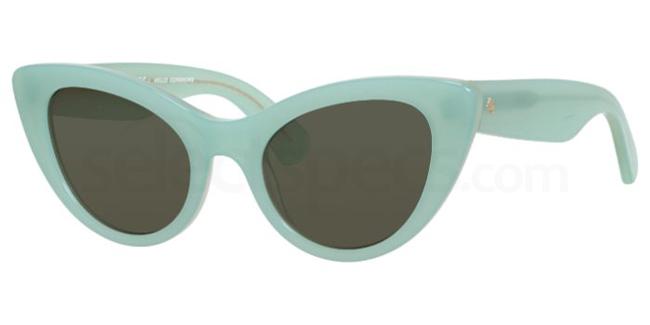 For more fashion inspiration, have a look at Queen Rania

Fourty-four years ago, one of the most important matches for the advancement and acceptance of women’s tennis was watched intently by millions around the…