Queen Rania is renowned for her refined and sleek style. Always dressed modestly, and yet able to maintain a superior fashion sense without sacrificing her style.

She is always a constant topic among fashion editors alike.

As a result, she’s always featured on the international best dressed lists.

Her humanitarian commitment to the less privileged is very evident in the projects that she’s involved in.

Whether she’s in her home country, Jordan, or abroad.

To the world, she’s referred to as the Queen of Hearts because of the fantastic job she does in fighting for women’s rights.

Also, due to her willingness to speak on topics that the Arab community views as taboo.

Forbes magazine named her one of the 100 most influential women in the world.

Education is one of the subjects very close to her heart.

With her influence, the queen helped establish the first interactive children’s museum to help children and their families nurture learning.

She also spearheaded another public and private initiative called Madrasati: meaning My School.

An aim to assist in the refurbishment of 500 public schools in Jordan.

The queen is also working very hard in addressing child welfare issues in Jordan by increasing public awareness of violence against children.

To help the youth with the necessary skills needed to succeed at work, she has partnered with several international universities by offering scholarships to Jordanian students. 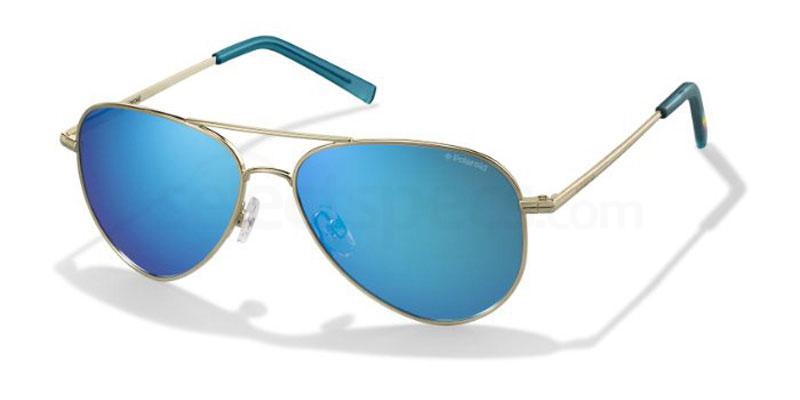 The Queen consort of Jordan is part of the Global Leadership Initiative.

The group allows her to work alongside many world leaders towards improving the welfare of children.

Through the launch of the Big Read, Rania hopes to encourage literacy by offering quality primary education to all children.

Titled Eternal Beauty, the book tells a story of a little girl’s conversation with a little sheep.

“Maha of the Mountains” is part of the Big Read initiative and tells a story of a young woman’s desire to get an education, and the challenges she faced.

As a tribute on the first anniversary of King Hussein’s death; Queen Rania wrote The King’s Gift.

Her fourth book, The Sandwich Swap, was inspired by an incident that took place in Queen Rania’s childhood.

The book talks about embracing and overcoming differences.

The Sandwich Trap became a New York Times bestseller and reached the number one spot for children’s books in May 2010.

I’m out and about supporting young women in my O’Neill ONS-COVE: 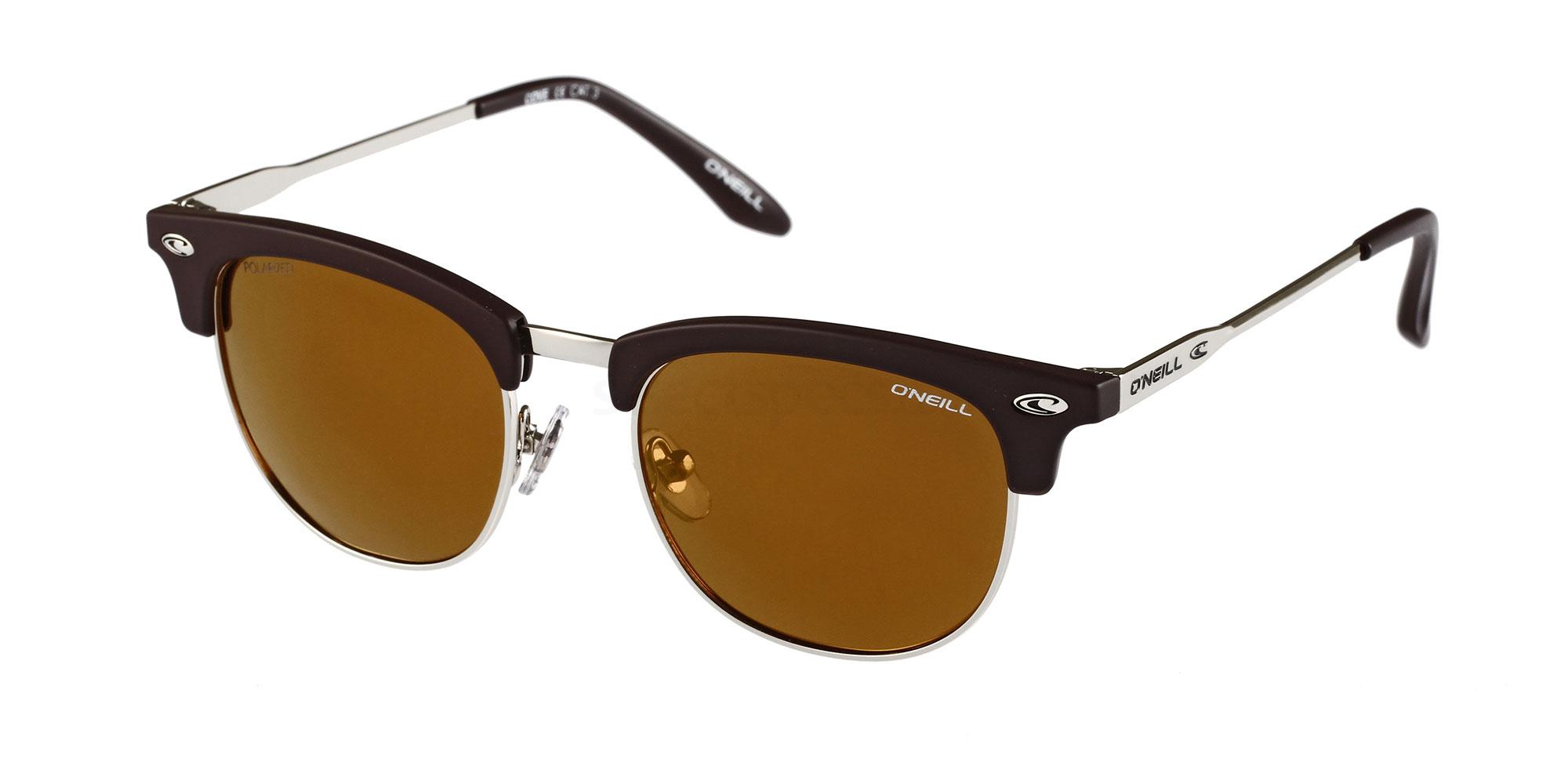 She was born in Kuwait in Iraq to Palestinian parents.

Queen Rania is married to King Abdullah bin Al-Hussein and they have four children.

Before becoming Queen Rania, she worked with Citibank and Apple Inc.

The queen is a big advocate for promoting cross-cultural dialogue as a way of encouraging better understanding and acceptance all over the world.

She uses high profile events such as the Jeddah Economic Forum and Skoll Foundation to promote intercultural dialogue.

Rania has been a recipient of many awards and recognitions.

Some of them are The Leadership Award from White Ribbon Alliance for Safe Motherhood and The Golden Heart Award.

Even when I’m in a great company, stylish glasses like Kate Spade ANNORA/P/S are needed to complete my look.

Still in the mood for more royal content? Read about Grace Kelly

Orange Tiger is one of the key colours for the Autumn/Winter ’19 period, according to Pantone. The shade has been spotted on various catwalk…