When someones asks if you know anything about Denmark, you may mention an answer along the lines of the Little Mermaid, Legos, mid-century designs, minimalist, and hygge etc.

The Danish, Spanish, Greek, and British Royal Families are all connected in some way where they have cousins, siblings, or relatives related to each other.

This time around, we are breaking down the royal styles of two princesses of the Danish Royal Family.

Born as Mary Elizabeth Donaldson in Tasmania, Australia, in 1972, her parents worked as an applied mathematics professor and executive assistant.

Mary was the youngest of four siblings.

Her family originally came from Scotland before emigrated to Australia in 1963.

As a young girl, Mary was a keen sportswoman – playing basketball and hockey; and other extracurricular activities both at school and elsewhere.

Studying at University of Tasmania, Mary graduated with a combined Bachelor of Commerce and Bachelor of Law in 1994.

Continuing studies, she also participated in a graduate program and qualified with certificates in advertising and direct marketing.

After completion of her university degree, Mary moved to Melbourne to take a graduate position with the worldwide advertising agency DDB Needham.

Mary’s career path continued with a position as an Account Manager with MOJO Partners, also in Melbourne.

In 1998, The Crown Princess traveled around America and also traveled extensively in Europe and the United Kingdom, particularly in her father’s homeland, Scotland, where she accepted a three-month contract as Account Manager with Rapp Collins Worldwide of Edinburgh.

Upon returning to Australia in the beginning of 1999, Mary took a position as an Account Director with international advertising agency Young and Rubicam in Sydney.

In the first half of 2002, after deciding to move to Europe, Mary worked for a short period in Paris, where she taught English at a Business English School.

Later in 2002, she moved to Denmark and was employed by Microsoft Business Solutions as a Project Consultant for business development, communications, and marketing.

From Marketing Professional To Princess

Mary and her prince, Frederik, met at Slip Inn during the 2000 Sydney Olympics.

Her friends didn’t identify him as a prince until after they met.

They had a long distance relationship by phone, e-mails, and letters; Frederik would fly quite a number of times to Australia quietly to meet her.

Mary and her Prince is happily married with four children following soon after – Christian, aged 11; Isabella, aged 10, and twins – Vincent and Josephine, aged 6.

Like her European royal counterparts, Crown Princess Mary is always tending to be one of the best dressed female royals.

Giving the Duchess of Cambridge a run for her money in the style arena.

She is not afraid to mix haute couture with high street brands.

A master of recycling some of her royal frocks for her engagements.

Her style is polished, classic, and fashion-forward.

A well-known fan of London-based designer Erdem, she regularly represents her heritage and country by wearing Australian & Danish labels.

When it comes to eyewear, Crown Princess Mary has a quite collection.

Having designer sunglasses from the fashion houses of Prada, Channel, Oliver Peoples, Dolce and Gabbana, Tom Ford, and Giorgio Armani, to name a few.

Her sunglasses consist mostly of angular frames as seen in the photos below.

Get a similar style with the Prada PR08OS sunglasses: 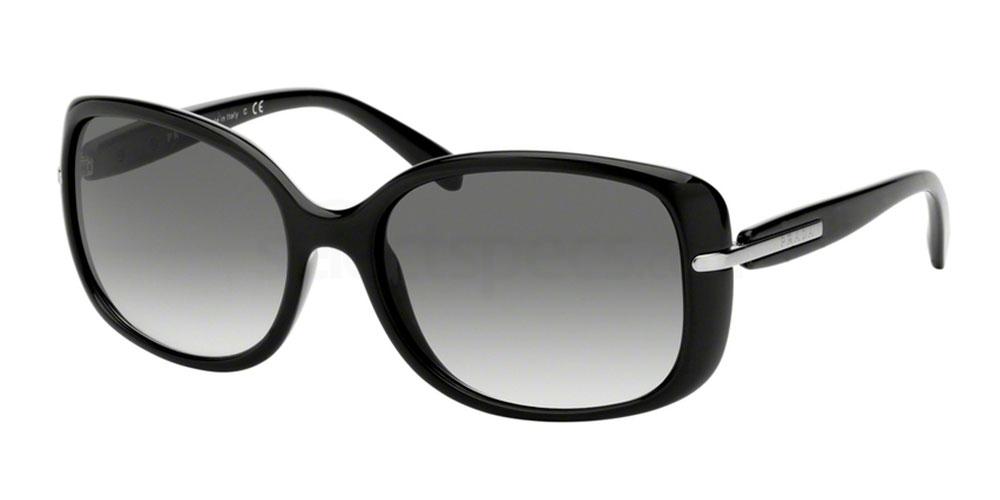 Stealing The Heart of a Danish Prince

Marie Agathe Odile was born in Paris, France, in 1976.

Her parents were Alain Cavallier and Françoise Grassiot, married on June 14th, 1975 and subsequently divorced.

Alain Cavallier is the retired former co-owner of an advertising agency.

Françoise Grassiot is the owner of the hotel “Chateau de la Vernède.”

On November 7th, 1987, she married Christian Grassiot, a financial adviser.

The Princess has four half-brothers, Benjamin and Gregory Grandet, both born in Switzerland, and Charles and Edouard Cavallier, both born in Paris.

Like the Princess, all four half-brothers grew up in Paris.

Educated in various schools and universities in France, Switzerland, and US.

She has degrees in international business, and economics.

In addition to pursuing university studies, the Princess taught French.

After having completed university studies, Marie worked at the advertising agency DoubleClick Inc. in New York as an international marketing coordinator.

In 2002, the Princess moved back to Paris and worked in the press department of the French advertising agency Media Marketing.

In 2004, the Princess became an assistant to the managing director of the Reuters financial news agency’s Radianz in Genève.

From January 2005 until her marriage to Prince Joachim, the Princess worked as an executive secretary in ING Numismatic Group SA.

Marie met Joachim while he was still married to the Princess Alexandra of Denmark, Countess of Frederiksborg, at a dinner party in Denmark in 2002.

By 2005, they had reconnected and started a relationship.

Prince Joachim, in an interview with Hello! Magazine said,

I was married at the time. But because we happened to be the only two French – speaking people at the dinner, our host seated us next to each other. And as Marie had never been to Denmark it was fun to talk to her. Our romance, however, started much later.

For her part, Marie was cautious about marrying a prince.

She was quite independent and lived in Switzerland with her beloved dog.

She was quoted by Danish newspaper Jyllands- Posten saying,

I’d been fending for myself for years…I had a great life – I didn’t need to be rescued by some prince from Denmark.

However, in October of 2007, the engagement of Marie and Joachim was announced at a press conference, where she showed off her French flag themed engagement ring.

They wed on 24 May 2008 at the Møgeltønder Church in Sonderjutland, Denmark and currently have two children: Henrik, age 8 and Athena, age 5.

Further, she is the godmother to five children, one of which is her niece, Princess Josephine – the youngest daughter of the Crown Prince Couple.

When it comes to daytime attire, she is always a step ahead of the game by rocking linen blazers, pleats and velvet.

Lastly, there is no hat too high or headband too dramatic for her.

Try the Dolce and Gabbana DG4244 Logo Plaque for your Princess Marie style: 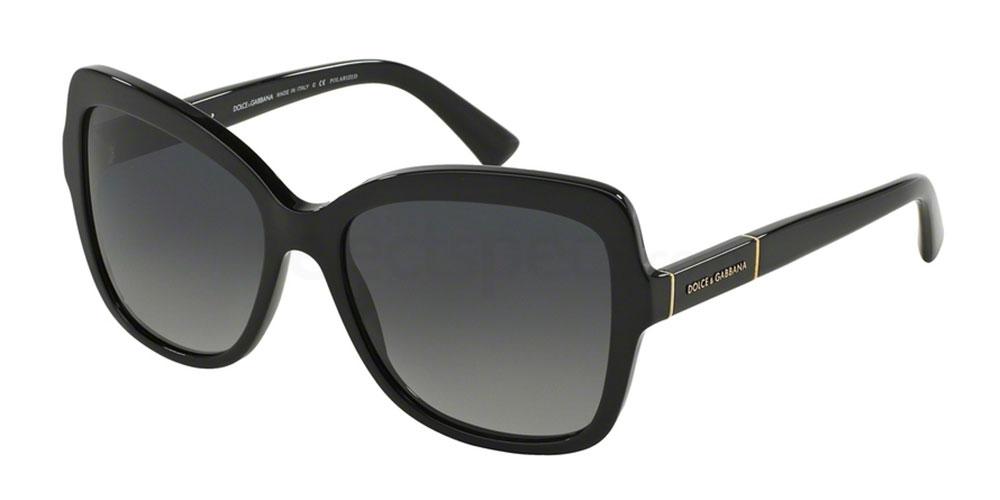 Want more royal style icon? Have a look at Queen Letizia of Spain

It’s hard to believe that Elton John turned 70 on March 25th, 2017. His musical career spanned over 54 years. His musical ability is…