With the state visit of the Spanish monarchs this month, we’re breaking down the effortless style of Queen Letizia. Considered to be one of the most stylish royals in the world, apart from the Duchess of Cambridge, and the Countess of Wessex, of course.

Born Letizia Ortiz Rocasolano in Oviedo, Spain in 1972; she was the first child of Jesús José Ortiz Álvarez and María de la Paloma Rocasolano Rodríguez, who went on to have two more daughters together.

Her mother worked as a nurse, while her father pursued a career in journalism.

Letizia, followed in her father’s footsteps as journalist.

Before meeting then the Crown Prince of Spain, now King Felipe VI, she was a quite an accomplished journalist.

Working at various media outlets like the Madrid branch of Bloomberg TV, she was later hired by a private channel formed by CNN and Canal+ called CNN+ as a reporter, editor, and broadcaster.

In 2000, she joined Televisión Española, where she worked alongside the editing team on the news program Telediario Segunda Edición, and presented for the Informe Semanal.

Later, she broadcasted the morning news program called Telediario Matinal, and the special Euro broadcast during the news.

Sent as a special correspondent to various countries to report on current events.

Once again, Letizia joined the Telediario Segunda Edición’s editing team, which she co-anchored.

Awarded the Larra Prize by the Madrid Press Association as the annual most outstanding journalist under 30.

As a prominent journalist, she was known to wear pantsuits on the regular.

Marrying into the Spanish Royal Family in 2004, Letizia was able to transcend her sense of fashion into her new title.

Known to be an avid lover of both Spanish high street brands like Mango and Zara and fashion houses like Carolina Herrera and Hugo Boss.

Like the Duchess of Cambridge, Letizia is known for recycling her clothes from her royal wardrobe throughout the years.

A post shared by Queen Letizia of Spain ?? (@queenletizia)

While engaged in work commitments, Queen Letizia would don nice pantsuits or dresses.

A post shared by Queen Letizia of Spain ?? (@queenletizia)

During their summer vacation, Letizia and Felipe, with their two daughters Infanta Leonor and Infanta Sofia, prefer to spend their time in the sunny Mallorca. 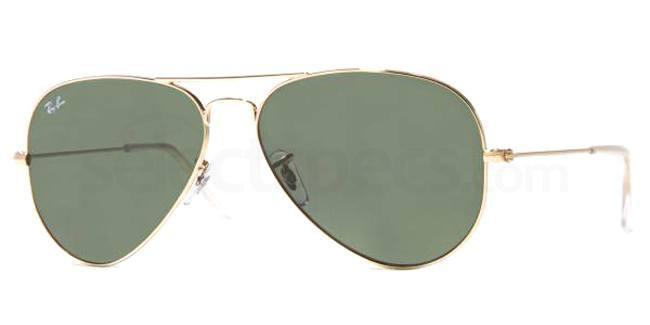 Before their flight on July 11, Queen Letizia and King Felipe left Spain for their state visit.

She was wearing her Hugo Boss ‘Lleti’ top with the matching Boss ‘Valeti’ pencil skirt.

Completing the look, she complemented the two piece set with her beloved white gold bezel diamonds and Australian pearl earrings, which was reportedly a push gift from Felipe for the occasion of their eldest’s birth.

Before boarding their flight and during the ceremonial farewell, Letizia popped on a new pair of shades: the Hugo Boss Cat Eye Sunglasses.

Here at the SelectSpecs, we were able to find a Karl Lagerfeld KL929S Sunglasses, which have a bold frame and modern shape, offering a contemporary take on her classic feminine style. 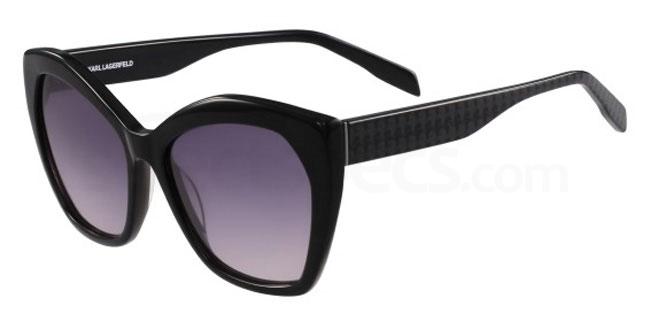 Want more royal style icon ? Have a look at Princess Grace of Monaco

Nina Ricci is best known for being a French luxury design house, based in Paris. The fashion brand was formed in 1932 and was…