The third season of reality show, Love Island, has officially finished for this year. What are we all going to do with our lives now?

The live final was broadcast on TV featuring a lot of gripping moments as expected.

Camilla told Jamie that she loved him, and Gabby apparently seemed to look ‘furious’ when it was announced that she and Marcel weren’t the winning couple of the show.

We have witnessed so many highlights during the show including the controversial time when Jonny dumped Camilla for Danielle, Olivia’s inevitable outbursts as well as Montana being labelled fake.

We have been with all the couples through the ups and downs of being in the Love Island villa for seven weeks.

Quite frankly, we are sad to see this season end.

Anyway, lets reminisce by taking a look at some of the best outfits worn during Season 3 of Love Island.

The first look comes from Amber Davies who won the show with her boyfriend: Kem Cetinay.

The 21-year old from North Wales is wearing an absolutely stunning outfit for the final of the show.

A deep V-necked mini dress in a royal blue colour is being worn with some standout sparkling drop earrings.

What an awesome party look.

This stunning dress is fully embellished with large blue sequins which adds a definite disco vibe to the ensemble.

Can we just say that Amber’s make-up looks absolutely incredible in this shot?

This is the look that everyone has been talking about.

It was Camilla’s 28th birthday in the Majorca based villa and she celebrated it in the best way possible with her current beau: Jamie Jewitt.

In this shot, she is wearing a bright yellow dress which is mid-length.

Accompanied with a pair of bright blue heels and a stunning hair-do which makes the look complete in the best way.

This feminine ensemble comes from contestant Olivia Attwood who seemed to be a very controversial figure during her time in the villa.

In this shot, the Guildford based beauty is pictured with her boyfriend: Chris.

For the show’s final, Attwood chose to wear a high necked white dress which is made from a lace type fabric.

It is just so pretty.

This is a very unique outfit which definitely turned a few heads.

This ensemble is worn by Love Island finalist Gabby Allen who is joined by her partner Marcel Somerville.

The 25-year old Liverpudlian chose to wear a Great Gatsby inspired dress which is very similar to that of the 1920’s.

The black feathered neckline is a main feature of this kooky dress.

This outfit has been successfully styled with a pair of bold drop earrings as well as a sleek up-do which works well.

The only thing which is missing is a statement pair of sunnies.

Have a look at this great pair of Ray-Ban RB3574N specs to complete any Love Island worthy look: 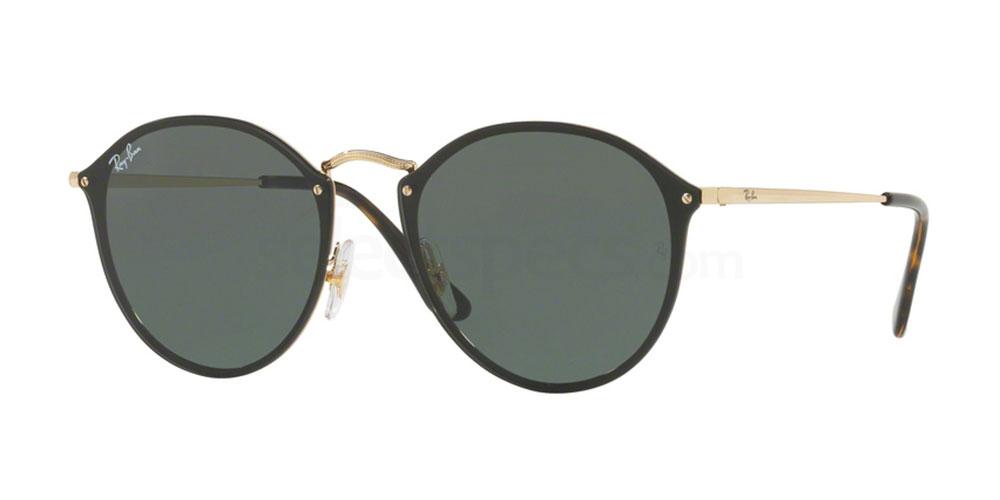 Buy Now
If you loved this reality show inspired post, be sure to check out Netflix & Chill: TV Show Fashion

The twenties is a decade that I have slowly and steadily grown to love; I’m a 1970s chick at heart but once the roaring…