The long awaited third Bridget Jones instalment Bridget Jones’s Baby is finally on its way, as well as the pitter-patter of tiny feet for our unsuspecting heroine it seems.

Yes that’s right, now her flirty forties Bridget is ready again to get back out there and grab the bull by its horns (figuratively speaking), having already learnt all the lessons there is about life and love – apart from the one about getting pregnant, obviously.

So yet again, Bridget has managed to get herself stuck in some pretty tricky situations, yet with hilarious consequences.

Our girl’s humour certainly hasn’t changed, but there is one thing we’ve noticed that perhaps we missed from the first two films and no, we are not talking about Renée Zellweger’s controversial cosmetic surgery.

In fact it’s just the simple addition of her wearing glasses – did she wear any in the first two films?  If she did then they obviously weren’t as chic as the pair we see her wearing in the trailer’s quick clip.

We all know how our Bridget can get dress codes a little off sometimes – rocking up as a playboy bunny outfit at a family event, wearing her control pants to a hot date, oh the memories! the laughs! –  but it looks as though she’s nailing a thing or two about her everyday work look.

Surprising us all, she’s actually bang on trend with a pair of stylish round glasses.

Closely resembling the Ray-Ban RX5283, we could even be persuaded in following Bridget for style inspiration in the near future. 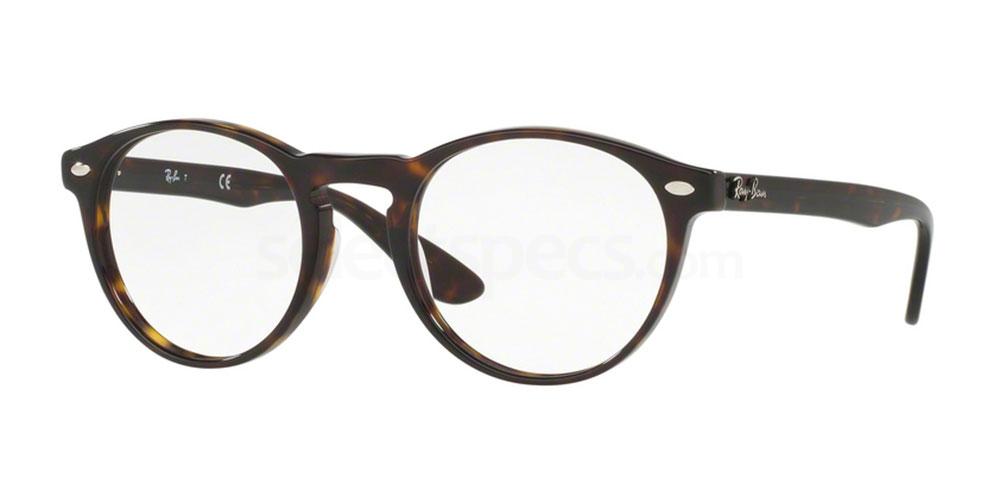 That’s our girl!  If you’re searching for similar styles and have a bit more wad in the pocket, go for the delectable Céline CL 41408, or like most single gals out there you’re a bit strapped for cash but still want the chic/expensive look, try the Hallmark SD2114.

No Longer All by Herself?

Sadly, this looks to be the end for single Bridget, but who she ends up with is still anyone’s guess.  Renée, speaking to the Sunday Express, explained THREE different endings were filmed, so even the cast don’t know the ending:

“The Plan is to keep us all in the dark, right up to the premiere.”

Whoever it is, we’re glad to see one of our favourite singleton’s back on the big screen, it’s been a while.

Ariana Grande is one of the most popular American female singers to date. First recognized for her acting career whilst on Nickelodeon, she turned…