The news of David Bowie’s death rocked the world and left millions of fans all over heartbroken and devastated on Sunday January 10th 2016. At the age of 69, David Bowie had been secretly battling cancer and much like his life, many music fans believe his death to be a curated work of art with his final album acting as a cryptic clue and finale to his lifelong performance and career.

His most recent album, Blackstar which debuted just two days before his death, came in at number 1 on the Billboard 200 Chart, giving Bowie his first ever album number 1. Not only that, but a further 9 albums of David Bowie’s have re-entered into the Billboard 200 Chart so it’s very clear just how strongly his death has impacted on music fans everywhere.

Early reviews on the 8th January revealed some confused speculation about the Blackstar album. But just two days following the album release, the cryptic nature of his song choices, lyrics and album arrangement all became clear. Was this perhaps Bowie’s way of curating his final goodbye to the world? Whatever the answer, we can only agree that his whole life has been a work of art. One that has been such a huge part of modern history and 20th Century culture.

Here at Select Specs, we want to pay a small tribute and take a look back at life through his eyes; for all those Bowie fans out there, here are some looks that you can emulate in honour of the late David Bowie, a true legend of music, literature, art, film and fashion.

From the original video for Bowie’s Space Oddity, we see an early David Bowie sporting some stylish full round sunglasses, synonymous with fashion during the hippie / boho styles of the end of that decade. Much like the sunglasses worn by John Lennon or Janis Joplin, his glasses have a classic Ray Ban style. Just like the RB3447 Round Metal (1/2) sunglasses available to buy here at Select Specs. 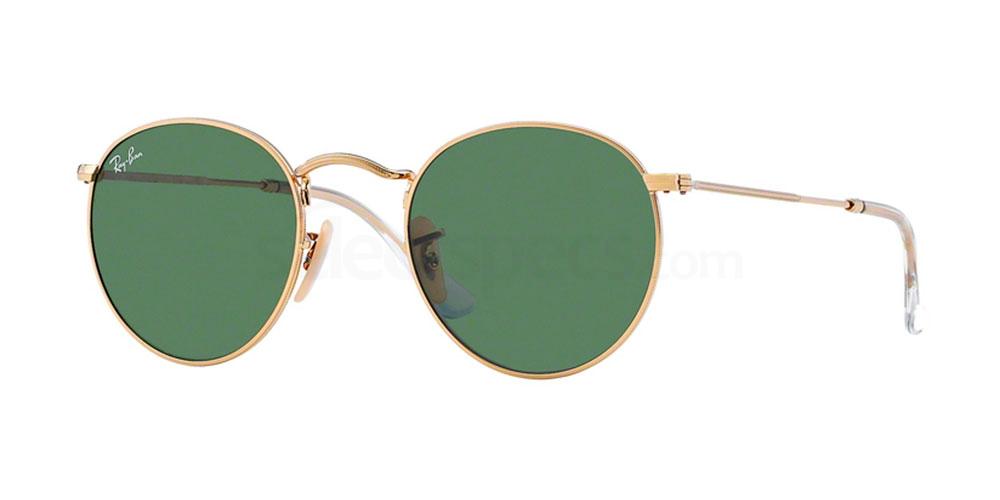 The Man Who Fell to Earth (Film)

This iconic sunglasses look is from Bowie’s first dramatic film performance in the 1976 movie, The Man Who Fell to Earth (directed by Nicholas Roeg). Bowie plays a visitor from another planet and together with the writers and director, he creates a strange yet vulnerable character who viewers fall in love with. Based on a Walter Tevis novel from 1963, this stunning 70s movie maintains a strong cult following to this day. If you love his iconic shades from this film, you can get a similar style with the Ray-Ban RB3136 Aviator Caravan sunglasses. 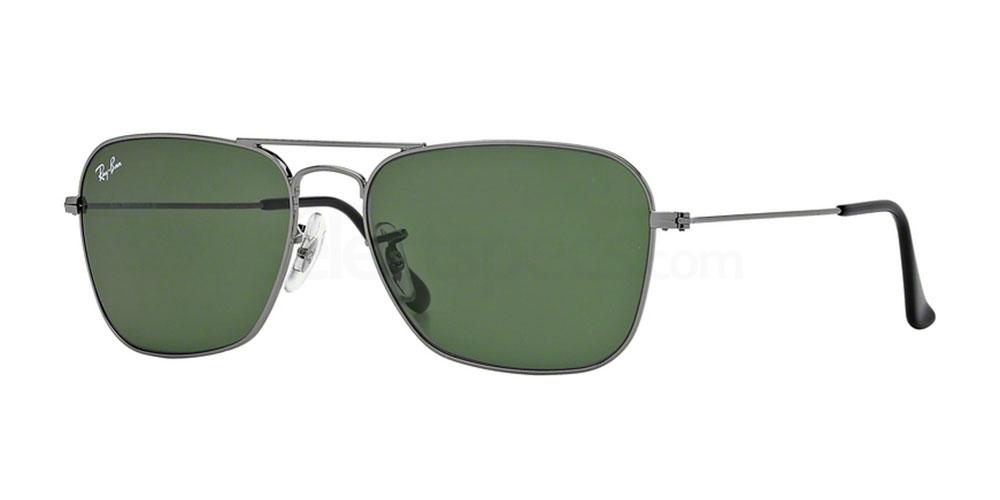 David Bowie is seen here talking to Jeremy Paxman on BBC Newsnight back in 1999 about his career. Paxman probes Bowie about the constant reinvention in his style of music and his performances; to which Bowie replies that he was never a natural performer (but actually a wannabe song writer / music curator) and he used these “reinventions” of his style/persona to find confidence to perform on stage. In the interview he goes onto talk about his alcohol and drug addiction, his family and his personal life. It’s an interview worth watching if you’re a Bowie fan, and to steal his interview style, check out the Police 8954 Mirror sunglasses which have a very similar look. 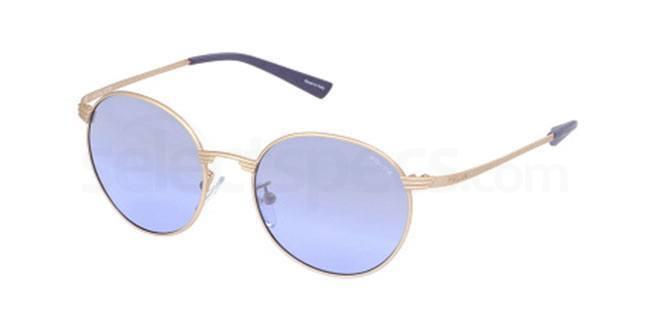 In a more recent film appearance, David Bowie made a spectacular cameo on comedy Zoolander (2001), starring hilarious double act Ben Stiller and Owen Wilson. In a movie which has a tongue and cheek approach to poking fun at the entire performance industry (more specifically at modelling and fashion), Bowie shows his humorous side and joins the Stiller/Owen duo as he whips off his sunglasses for dramatic effect in this iconic scene, which for many, made the film as great as it is today. Get the look with the Tom Ford FT0401 designer frames which have a very similar style.

Green. A colour symbolising the earth, finances, growth, renewal & fertility. A popular staple coming in many shades, this colour tends to suit almost…