With recent news of dear Barbara Windsor calling time at the Queen Vic, Eastenders has had the lot since it began. Little did we know that some thirty years later the Walford posse would still be tearing it up.

Tearups, love triangles and family splits all in the space sometimes of half an hour, it has introduced us to some of the most popular TV characters of all time.

This includes the likes of Ian Beale played by Adam Woodyatt who has been pounding the streets of E20 since 1985. On the other hand, who could not forget about the Mitchell Brothers. Phil and Grant, Walford’s answer to the Kray twins are set to be reunited when Peggy Mitchell exits the show later in the year.

It’s just a shame they cannot bring back other favourites such as Pat’s oversized earrings or Frank’s whizzing bow tie. What a classic.

Despite a host of characters leaving the Square, it is Mick Carter who seems to be turning all the punters heads. Carter is played by none other than Cockney diamond geezer Danny Dyer.

Star of the Football Factory followed by The Real Football Factories International, he also appeared in (wait for it) Danny Dyer’s Deadliest Men. This particular series featured Dyer meeting and greeting fans as well as hooligans from a number of different football clubs up and down the country.

But if that’s not enough my ol’ treacle, just take a butchers at Dyer’s spectacular new look. The actor has been making a right spectacle of himself thanks to his new eyewear. 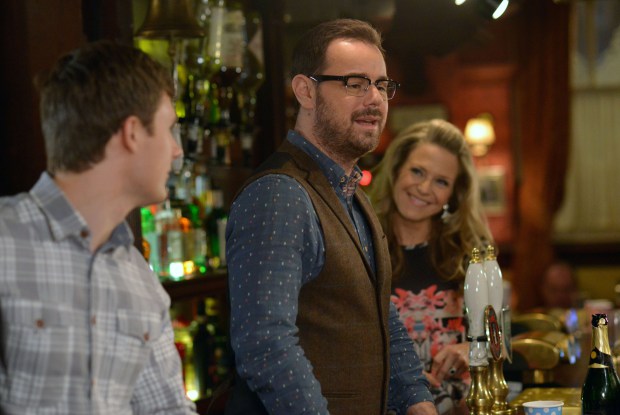 Set to feature in Eastenders over the next couple of weeks, The Queen Vic landlord is about to cause a few raised eyebrows in the pub. Everything does not appear as it seems on the surface as Dyer’s character needs a new pair of reading glasses.

This of course is played out to much hilarity with his family taking the Michael at any given opportunity. At first, Dyer is a wee bit shy as far as wearing his new glasses are concerned. Yet, with a bit of support from his enclosed circle of friends and family, it doesn’t take too long.

Landlord Carter is later seen in several shots with his dapper specs on for everyone to see. It looks like he has opted for a pair of modern semi-rimless frames. He may very well require them for all manner of dodgy dealings not to mention

Dyer has quite literally transformed from wide boy to city boy in the blink of an eye. We cannot tell for sure which scintillating specs Dyer has on. However, these Univo readers glasses are the perfect pair for his peepers. Now try saying that five times after a few vodka and tonics whilst speaking to Peggy Mitchell! 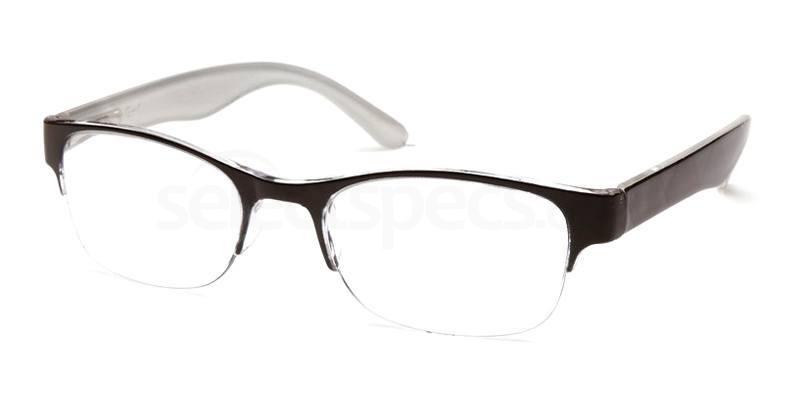 Whether or not, the big wigs at Eastenders will continue with Dyer’s new regard remains to be seen. What is certain is that all will be revealed with an almighty duff duff at the denouement of the episode.

Did you know that superhero-ship is measurable? At least their powers can be measured and compared – according to superhero researchers. However, this whole…