In this feature, we will regularly show you both the trendiest and most interesting characters, that are selected by our team. The Ambassadors will get the opportunity to vote for their favourite SelectSpecs frames.

The Ambassadors will also be asked questions so that we can get to know them better!

To become an Ambassador you can apply via this form, or you may be lucky enough to be head-hunted! 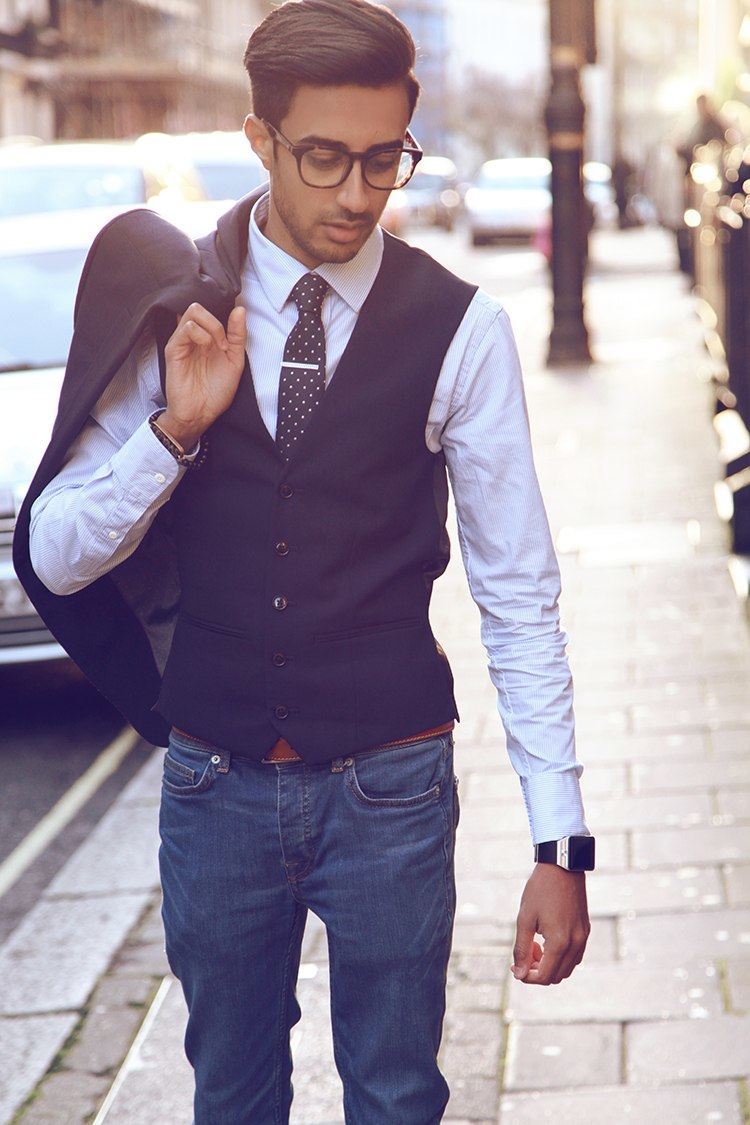 This is Rahul Patel

We are honoured to introduce to you Rahul Patel. He is an amazing person and a real professional! We are glad to have Rahul as a face for our brand and we are looking forward to working with him very soon!

With a first class degree in Graphic Design at Canterbury Christ Church University, celebrity fashion photographer Rahul Patel, 23 years of age is highly influenced by fashion; Patel certainly makes this evident in his work and puts London on the map when networking his photography work internationally. His name, his logo and his talent has appeared in more than 3 quarters of the world, especially in major locations such as Paris, Milan, New York and Dubai.

In March 2012 Patel received recognition in the Irish Sun newspaper by designing a cover for Universal Records’ artist Da KiD K, which featured their very own Irish Playboy model, Shahira Barry. At the prime of Patel’s career in 2012, he had the honour to be a personal tour photographer for US superstar MANN who has previously worked with 50 Cent.

From a young age Patel has always had an interest in interior design. In August 2014, Patel started interior photography and worked on his first interior project with interior designer Bhavin Taylor. Later on in the year Patel was asked by award winning reggae artist Stylo G to travel to Isle of Wight to photograph his performance at Bestival. To top off the year, Patel was hired by Hampshire based clothing brand Pink Avocet to photograph their AW14/15 collection. One of the photographs from this collection was published in the Tatler December 2014 issue. 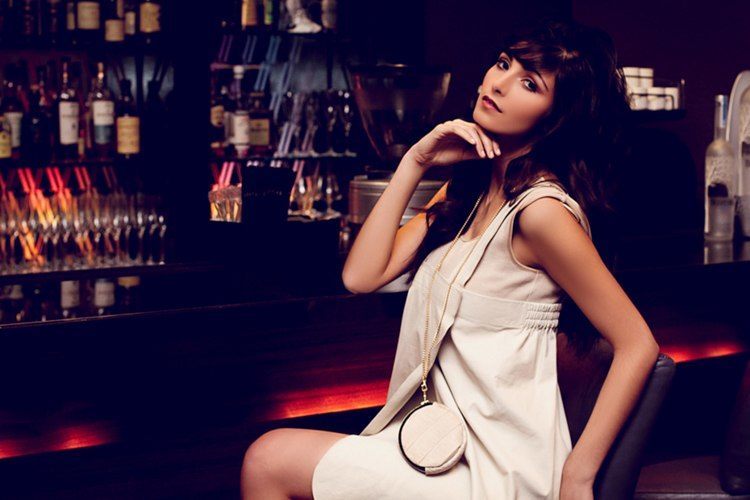 Where do you live?: London

What do you do?: Celebrity Fashion Photographer

Which glasses did you vote for in our SelectSpecs range: Sirius S009 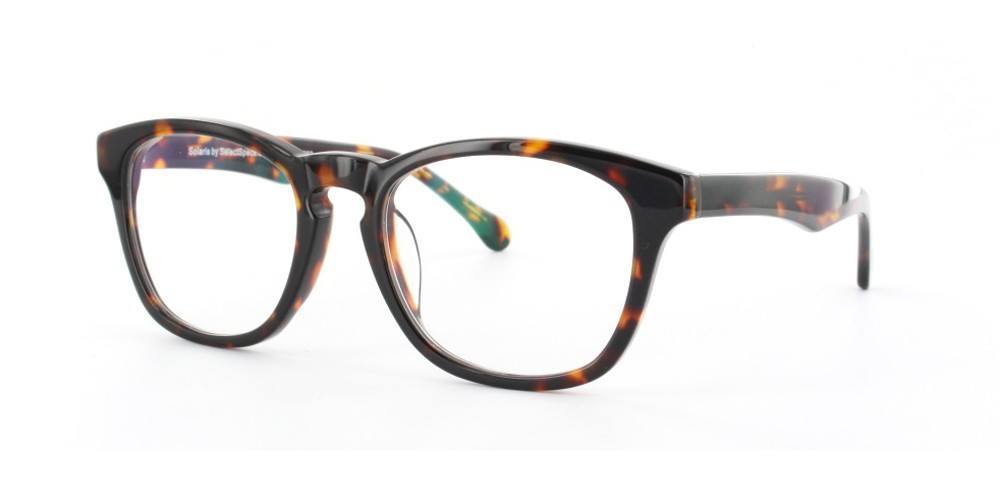 How would other people describe you? Other people would describe me as ambitious, motivated, dedicated, reliable, loyal, loving and hard working.

Where can we follow you on the social media? 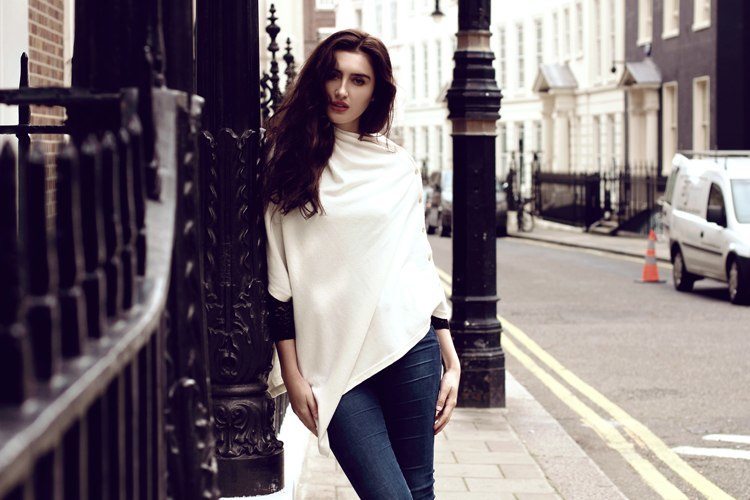 If you had to eat one thing for the rest of your life, what would it be? Chicken

If you could be anyone for a day, who would it be and why? I would want to be David Beckham for a day to see what it’s like to be known all over the world by millions.

What is the weirdest thing about you? I have to clean my shoes thoroughly when entering my home and place them back in the shoe box.

Who is your current (fashion / career) inspiration and why? Mario Testino. I’ve been following his work from a very young age. He is incredibly talented and has achieved a lot in his photography career.

How do you benefit from your glasses? I absolutely love these glasses. These are a pair of glasses which I wear with most, probably all of my outfits. The colour and style is extremely versatile and would look good with any outfit worn.

What product or service do you find ridiculously overpriced? Last minute holiday bookings.

Top three of your favourite movies? Takers, The Bourne Ultimatum and Taken 2.

What would you say to the person who is reading this right now? It’s very easy to accomplish dreams. All you have to do is be ambitious, motivated and dedicated. 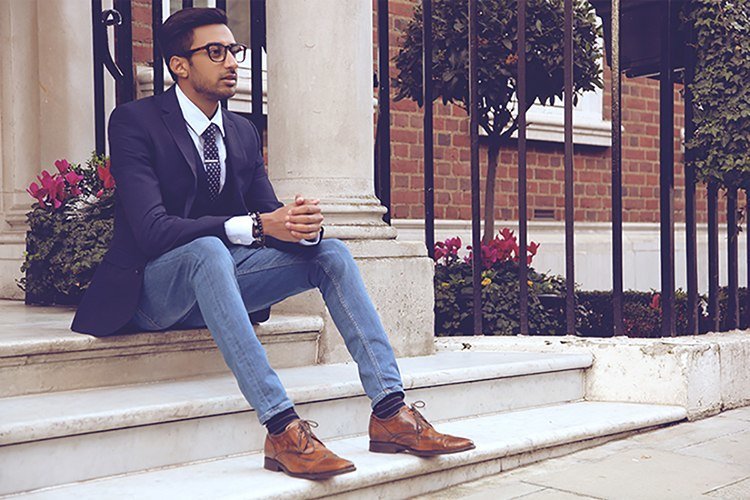 Could you be a SelectSpecs Fashion Ambassador?

DO YOU inspire people with your interpretation of fashion?

DO YOU believe that you can create trends and lead a new fashion generation?

DO YOU wish to be recognised worldwide?

Fill in our form and upload your photos here.

Wearing bold colours in your hair used to be a case of “go big or go home”! If we go back ten years or…