The Isle of Wight Festival is a popular music festival style event, which is held yearly.

The event has been held on a regular basis from the year of 2002, showcasing the best in pop and rock music right now.

However, it was originally founded in 1968 before taking a hiatus in 1970.

This year’s festival took place between the 21st-24th June 2018 in Seaclose Park, Newport on the Isle of Wight.

It has been estimated that over 72,000 people attended the event.

Many famous musical acts performed during the festival, including the likes of Depeche Mode, Liam Gallagher and The Killers.

Keep reading to discover some of our favourite celebrity looks from this year’s Isle of Wight Festival!

Pop singer Rita Ora performed at the festival this year.

She wore a fantastic outfit for the occasion, which is extremely sporty in nature.

We adore her choice of shorts for the event – they are so unique and stylish!

In typical Rita style, she incorporated some cool accessories into the look to add a unique twist.

A pair of chunky white trainers, large hooped earrings and some multicoloured trendy sunnies help to make the outfit complete.

Steal Rita’s style with these similar Bolle Bolt S examples from us at SelectSpecs. 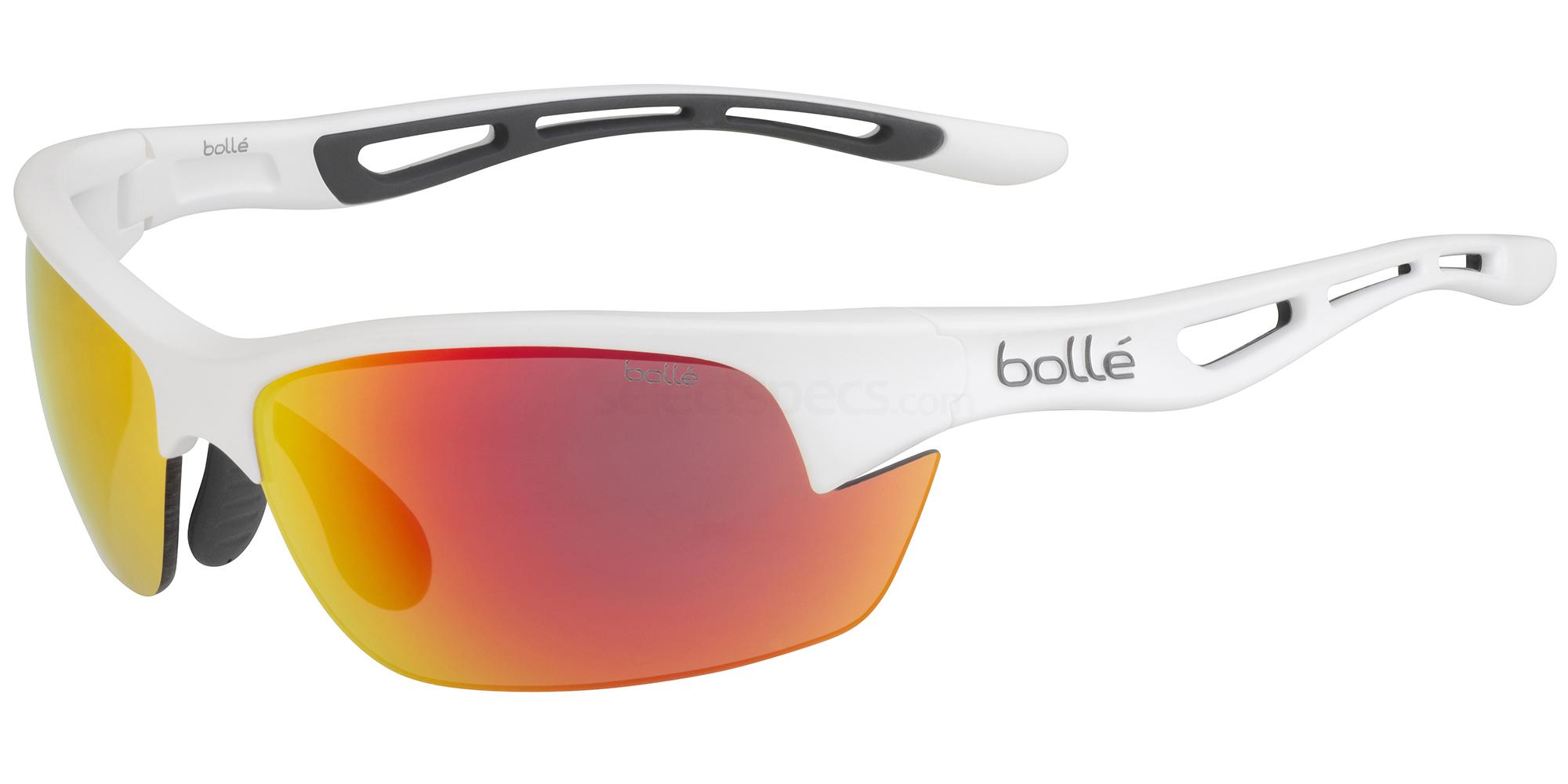 We opened the MAIN STAGE at the @isleofwightfest , the @thekillers closed it, and Ross celebrated on Stars's shoulders… Thank you, we love you, watch out, we're coming… 🖤

Alternative trio, Bang Bang Romeo also took to the stage for the Isle of Wight Festival!

Band member Ross Cameron was spotted crowdsurfing during their performance.

He opted to wear a brocade printed shirt, which was rolled up at the sleeves for a more casual vibe.

He chose to style it up with a matching neck scarf, as well as a pair of chic blacked out shades.

Get the look with these similar Carrera CARRERA 6000 (Camouflage) options from us. 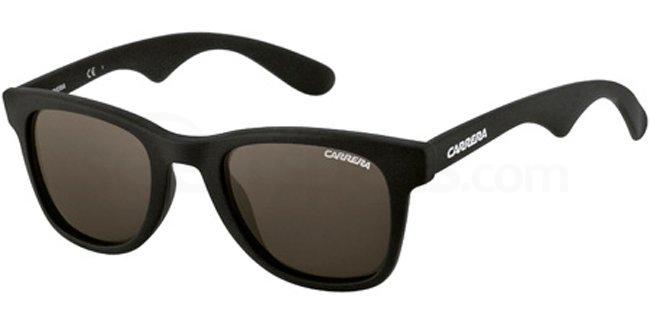 Originally from Southampton, the band rocked some quirky outfits for the duration of their set.

He has teamed it with some simple black trousers and matching Nike trainers for a cool look.

Simple jewellery and a pair of slim shades help to pull things together.

Check out these similar Carducci Sun CD1030 examples from us for further eyewear inspiration! 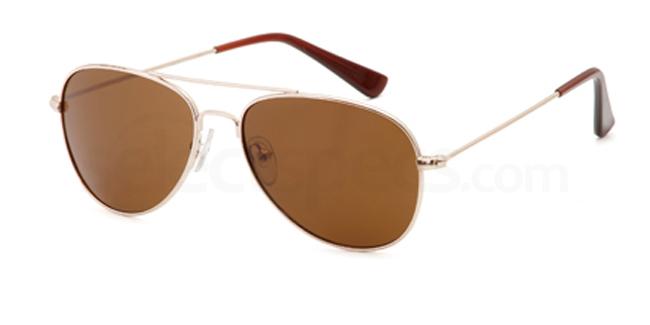 He chose to wear a navy and white pinstripe suit with a printed shirt underneath – very suave!

To top the look off, he has styled it with a black trilby hat and some slick shades.

Take a look at this pair of similar Ray-Ban RB3025 Aviator‘s from us. 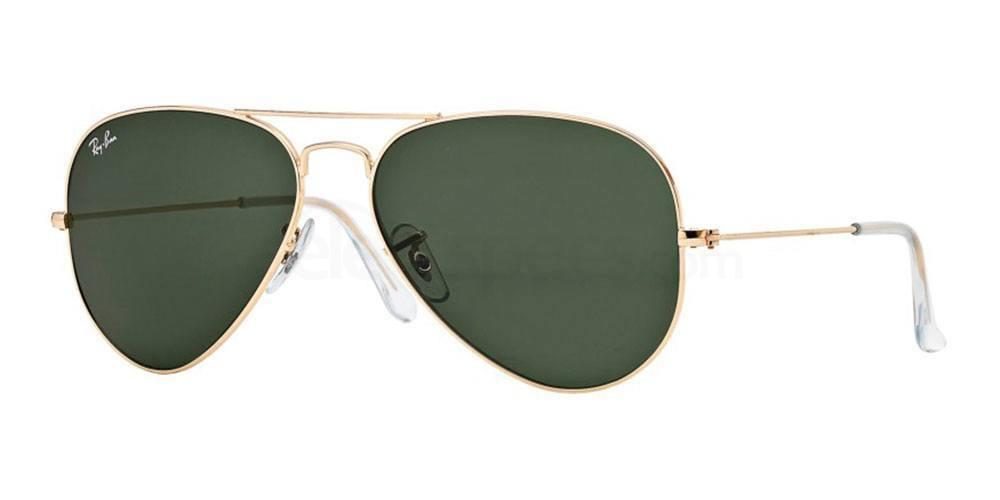 @isleofwightfest you were crazy! Thank you for being such a great crowd ✨✨✨ I’ll be walking round the festival later come find me! 📸 @keaton_rich

22-year-old singer Mullally also had the chance to perform at the legendary festival.

He sported a fabulous ensemble during his set.

He wore a plain white tee with a pair of navy combat trousers – a simple yet fashionable look on stage!

Mullally casually teamed the outfit with a khaki coloured bomber jacket, as well as some hip rounded specs.

Steal Mullally’s style with this pair of similar Ray-Ban RB3447 Round Metal 2/2‘s from us at SelectSpecs. 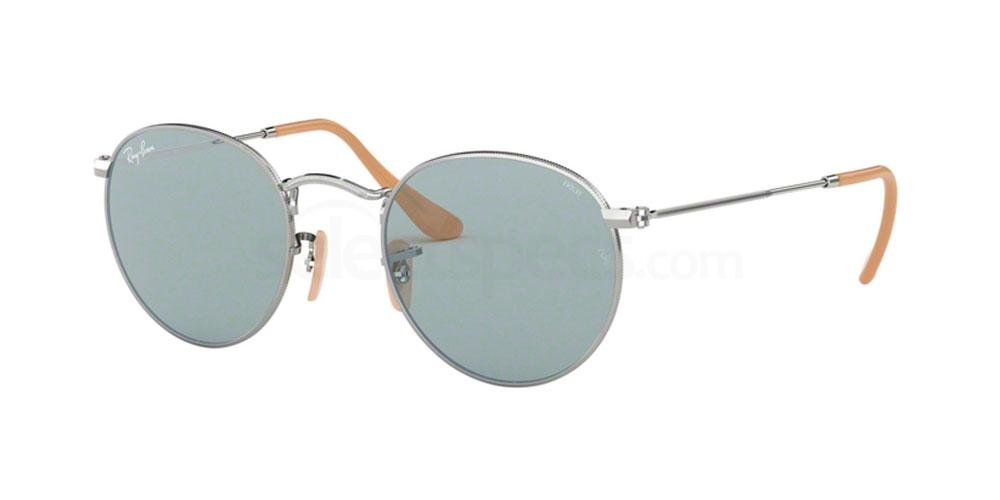 If you thoroughly enjoyed reading this festival style post, be sure to take a look at ‘Festival Fashion: Hair and Eyewear 101‘.

Minimalist style is all the rage at the moment. Simple, low-key clothing, accessories, and makeup is being favored by many of the biggest designers,…