The BET Awards (aka Black Entertainment Television Awards) is a yearly awards ceremony, where entertainers of an African American origin are celebrated.

The event has been ongoing since the year of 2001, with the coverage now being watched by over 4.3 million people.

This year’s show was held on the 24th June 2018 in the Microsoft Theater in Los Angeles, California.

It was presented by the multi-talented Jamie Foxx.

Many high-profile musicians performed on the night such as Nicki Minaj, Janelle Monae and Snoop Dogg.

Notable award winners this year included the likes of Beyoncé, Bruno Mars and Cardi B for accolades such as ‘Best Female R&B/Pop Artist’.

Many celebrities were present for the occasion.

Come with us as we check out some of our favourite celeb looks from the BET Awards 2018!

Slide on it Pimp game w my pinky rang

He paired it with a matching jacket, which looked super chic.

To finish things off nicely, Tyga added a pair of orange trainers and some blacked out shades to the ensemble.

He also incorporated his signature jewellery into the look.

Steal Tyga’s style with these similar Emporio Armani EA4097 examples from us here at SelectSpecs. 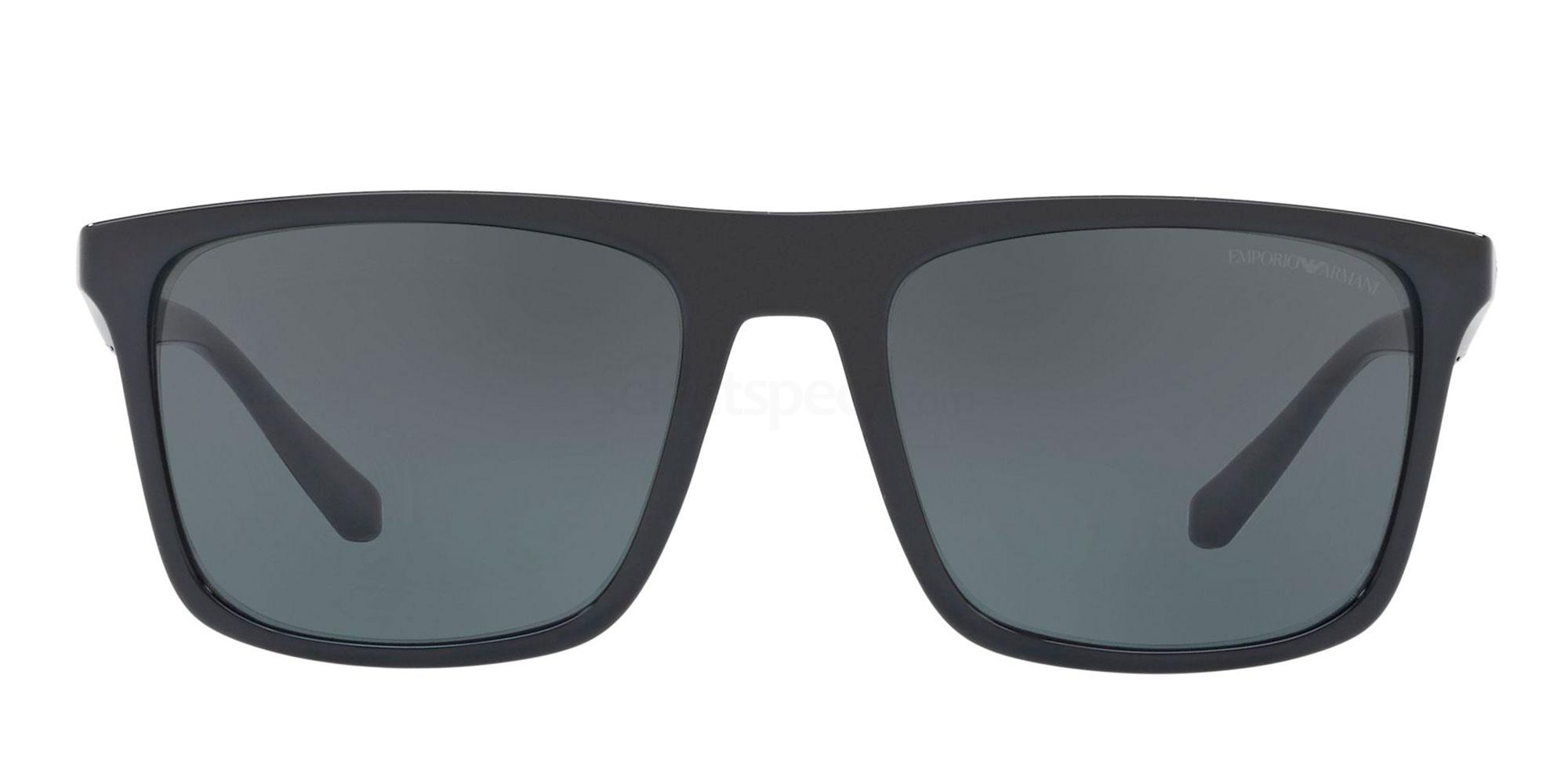 A #Goodman at the #betawards

R&B singer Ne-Yo was also spotted on the night.

He chose to sport a matching ochre yellow trouser suit, complete with a plain white tee underneath.

We adore the stripe detailing on the sleeves of the jacket – very on-trend!

A pair of metallic Gucci trainers help to give the outfit a boost, as well as his typical trilby hat.

Layered jewellery and some matching shades complete the look well.

Check out this pair of similar Polaroid PLD 6012/N sunglasses from us to get the look! 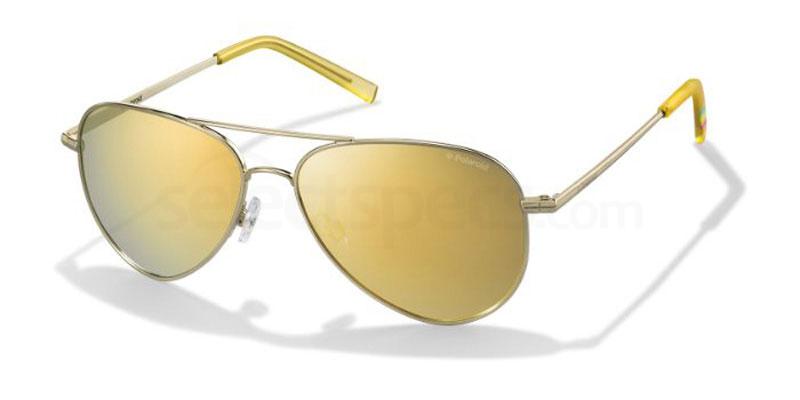 I WORK HARD SO I CAN PLAY HARD

Rapper 2 Chainz was present during the ceremony.

The American star chose to wear a black turtleneck, styled with a matching brocade gold trouser suit – we love the subtle print!

Masses of chunky jewellery pieces complement the outfit, not to mention a pair of bold tortoiseshell specs with clear lenses – so fashionable right now.

Get his look with this pair of similar Monsieur 101/F examples from us. 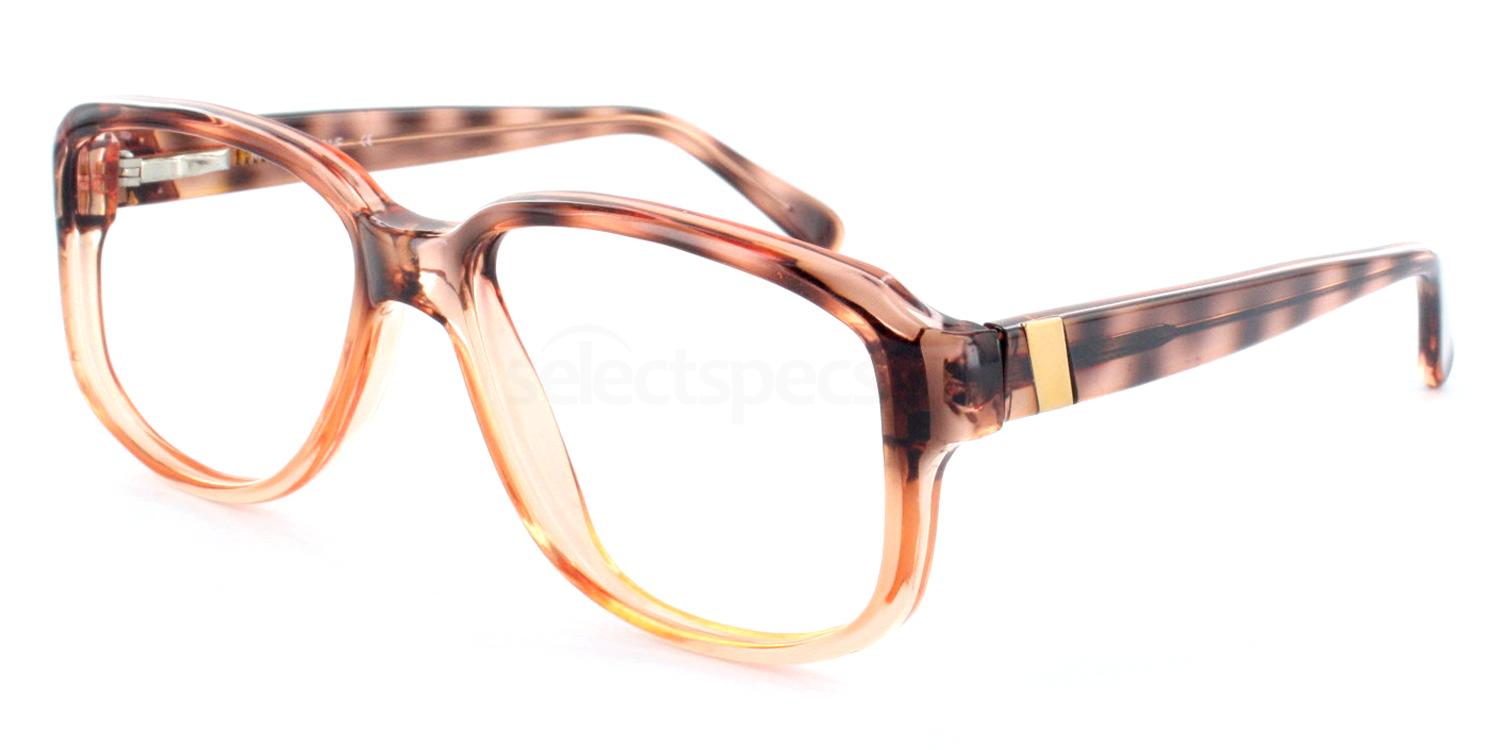 She took to the stage to sing her top-charting single ‘Focus’.

The 21-year old musician also debuted a unique ensemble during her set.

She wore a turquoise blue coloured jacket style dress for her performance, which featured gathered splits each side.

Wilson paired it with some matching leggings to finish things off.

Dainty necklaces and a pair of rounded specs with ombré lenses complete the look.

Take a look at this pair of similar Givenchy GV 7054/S‘s from us at SelectSpecs. 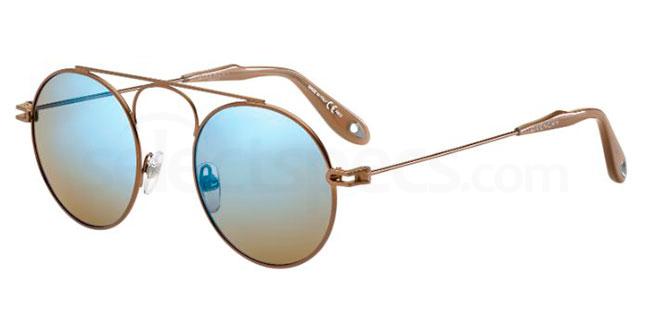 He wore more of an informal ensemble on the night.

Williams sported a black and white tropical themed shirt, which was buttoned down for a relaxed feel.

He teamed it with some smart black trousers, making the look slightly more formal.

A slick gold chained necklace helps to pull the outfit together.

He is also rocking a pair of fabulous rounded specs! 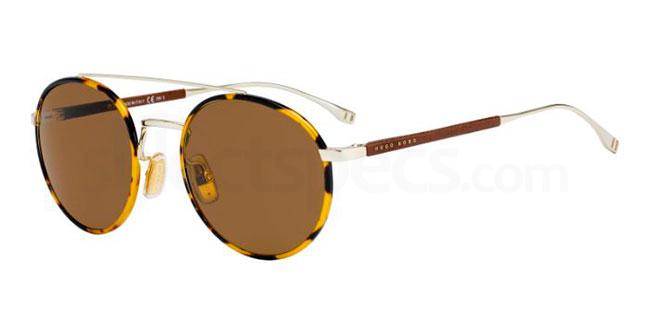 If you loved reading this event style post, check out this similar post on the ‘Best Celeb Eyewear from the Billboard Music Awards ’18‘.

Say hello to the new face of BOSS eyewear. Taiwanese-born Canadian actor Eddie Peng has been chosen to front the brand and stars in the latest BOSS Spring/Summer…