Joan Smalls is a 29-year-old model, originally from Puerto Rico.

She began her modelling career in 2007 after getting signed by Elite Model Management, before moving on to IMG Models two years later.

However, Smalls propelled to popularity after being selected to model for Victoria’s Secret on numerous occasions between 2011-2016.

So far in her career, she has modelled for designer brands such as Givenchy, Louis Vuitton, Valentino and Tom Ford in various catwalk shows.

Additionally, she has been on the cover of several high-profile magazines including the likes of Dazed & Confused, i-D and WWD.

Aside from modelling, Smalls has been an ambassador for Estée Lauder in the past.

She is also known for her effortless sense of style.

Come with us as we check out some of Joan Smalls’ best eyewear looks down below!

The model is sporting a fabulous ensemble in this pic.

She is wearing an outfit consisting of a white slogan cropped tee and tan coloured cargo shorts – perfect for the summer!

Smalls has made the look have a sporty edge with the addition of some black Puma trainers.

In terms of accessories, she has chosen to jazz the look up with a printed bandana style headband and some sleek shades.

Get Joan’s look with this pair of similar Ray-Ban RB3547N‘s from us here at SelectSpecs. 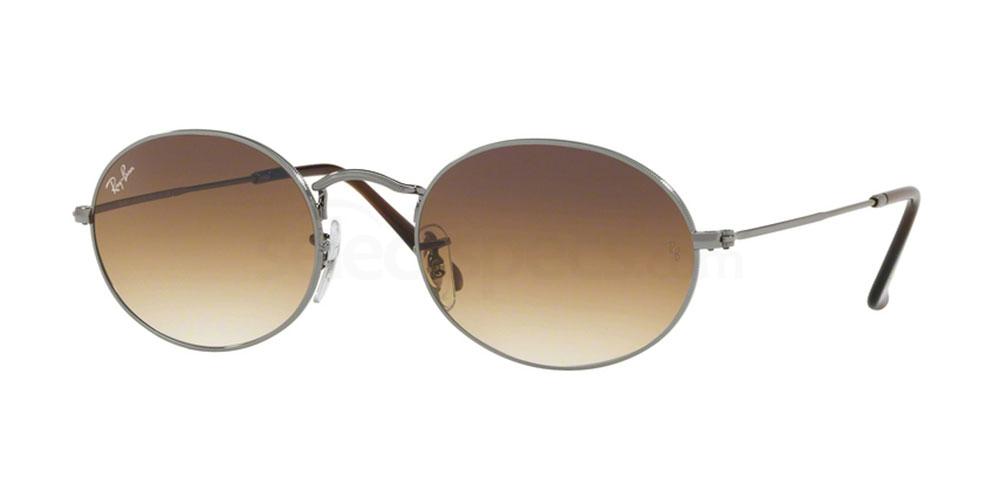 Cause I was having to much fun at #coachella I forgot to post my leeewks. But here’s one of my faves by the illest @ericjmcneal

She is rocking a matching hoodie and leggings, which has a cool, sporty vibe.

To add some grit, she has paired the look with some burgundy coloured Doc Martens and some layered jewellery.

We are also obsessed with her braided hair and her chic rectangular sunnies!

Steal her style with these similar Bolle Kingsnake options from us here at SelectSpecs. 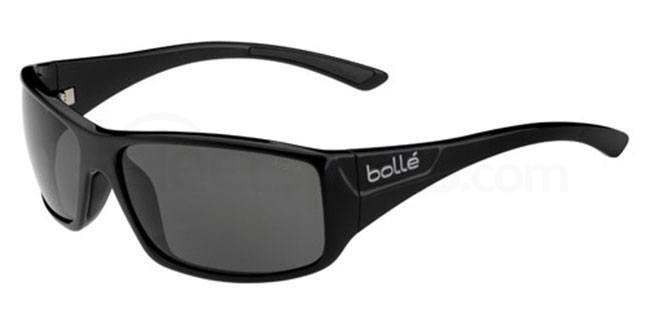 She is repping a white body and a pair of denim jeans with a stripe down the side – so on-trend right now.

To add some interest, she has included a layered combination of a light pink raincoat and a dark denim jacket – great for all weathers!

Large hooped earrings and a pair of metallic sunglasses help to bring things together.

Check out these similar Marc Jacobs MARC 255/S examples from us to complete your inspired look.

What a fabulous choice of outfit!

Joan is pictured on holiday for a well earned break in her native country of Puerto Rico.

Smalls is wearing a tie dyed vest top in this shot – we adore the beautiful blue tones.

Take a look at this pair of similar Tom Ford FT0603 sunglasses from us for further inspiration!

Joan Smalls was in New York City for the last season of New York Fashion Week.

She opted to wear a simple plain black tee and ripped jeans combo, which is a classic outfit choice.

As usual, Joan has added her own twist to the ensemble with a longline suede duster coat – so cool!

Simple jewellery and a pair of blacked out shades are the accessories of choice.

Take a look at these MCM MCM604S sunnies from us to complete your inspired ensemble. 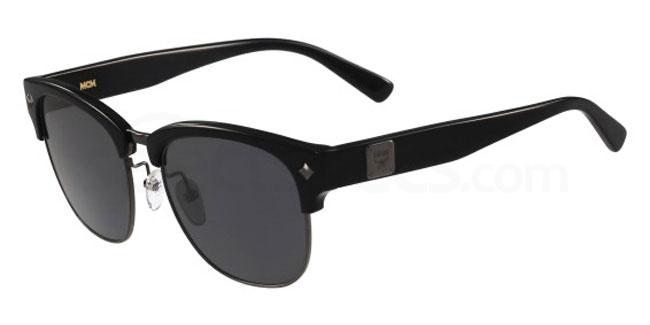 Sick of shopping for the same old socks, smellies and aftershave? If you’re bored of your usual go-to Valentine’s gifts for him, he probably…