To sports fans in the US, Kareem Abdul Jabbar is known as a legendary Basketball player. For martial arts film fans in the rest of the world, he was known as the tall black bloke who fought with Bruce Lee in the 1972 film: Game of Death. Like a few other basketball players, Jabbar has preferred the use of goggles whilst wowing crowds on the court.

The person that the world knows as Kareem Abdul Jabbar was actually born Ferdinand Lewis Alcindor in 1947.

Whilst growing up in New York he attended a catholic high school, where he excelled at basketball, winning seventy one games in a row for his high school team which led to three back to back high school championships.

After high school Jabbar went to UCLA where he also had a very successful college basketball career, taking part of a team which won 88 matches, with only two defeats over the whole of the three years while he was there.

He converted to Islam at the age of twenty four and when speaking about his conversion and name change he said that his predecessors brought to America as slaves were originally of Muslim Yoruba descent; one of the three main dialects in Nigeria.

He also said that knowing the Yoruba culture overcame slavery gave him a sense of pride at a time when there was little if nothing for African Americans to feel good about.

He went on to win the NBA Championship (with both teams) a total of seven times.

Whilst being one of the tallest players at the time standing at seven foot two, he was lanky but was physically fit with plenty of stamina, allowing him to maintain a very high scoring record.

This photo represents the end of our professional NBA rivalry. Now that we are good friends I'd like to welcome @JuliusErving to Instagram #TheDocIsIn

Part of his longevity in the sport was in no small part to his Muslim faith which restricts alcohol intake. His exercise regime which includes Yoga enabled him to continue play beyond the age of 40.

Jabbar has been outspoken about racism and religious intolerance, where he has talked about how all Muslims shouldn’t be blamed because of the actions of some, just like all Christians should be blamed for some of their own extremists.

During and after is basketball career had finished, Abdul Jabbar has appeared in a few films and on television shows such as the film spoof Airplane and Diff’rent Strokes. He has three children from his first marriage and two more from other relationships.

These Bolle Diamondback sports glasses are similar to the ones worn by Kareem Abdul Jabbar in the 1974 picture of him playing for the Milwaukee Bucks. As well as Matt Black they also come in Shiny Black, Black/Red and Black/Blue. 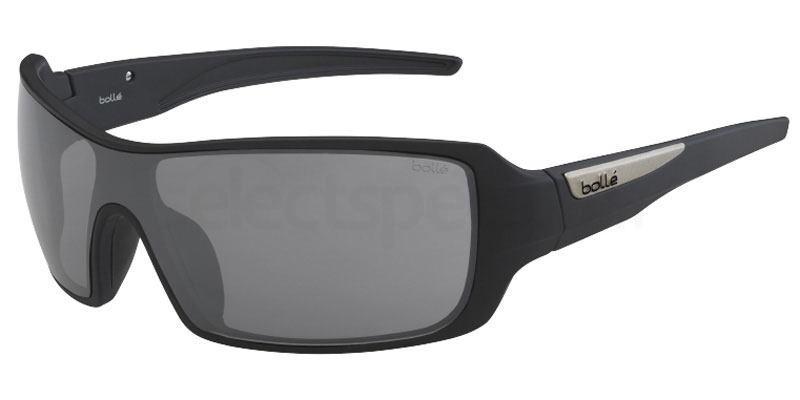 He is young, he is famous, and he is charming. Yes, we’re talking about the one and only Maluma. Climbing to success all over…