Kristen Jaymes Stewart is a popular American actress, well-known for her works in English feature films. After starting her film career in 1999, Kristen went on to play a variety of young characters on the big screen.

Some of her notable performances can be seen in movies such as Panic Room, Twilight Series, Snow White and the Huntsman, Into the Wild, and Welcome to the Rileys.

It was in the year 2008 that Kristen Stewart rose to fame, after the release of the romantic fantasy film ‘Twilight’.

In real life, this beautiful American actress is known for her rebellious way of dressing. If you happen to be an ardent fashion follower, you must have noticed Kristen sporting a wide range of outfits, with each one differing in colour, texture & style.

We’ve come up with some of the best looks of Kristen Stewart, along with a variety of colourful eyewear from SelectSpecs. So, read on to get inspired by this very reluctant style icon.

What better way to steal the spotlight than dressing up in black. Kristen Stewart looks simply amazing in the above shot taken during the Elle US magazine photo-shoot session.

We’re loving the glow of Kristen in this exquisite picture which portrays her feminine beauty to the fullest. A look which symbolizes the true beauty of black & white!

It is evident that the sexy black ensemble of Kristen happens to be the highlight of this frame.

We believe these stylish Woow Super Sweet 2 sunglasses would be a perfect match for Kristen Stewart’s dark attire. Grab them below to match her look!

Kristen Stewart decides to take a dip in a rooftop pool for a short photoshoot session with Marie Claire Magazine.

We’re loving the super-cool pair of black sunglasses and the bold red Balenciaga jacket hanging over Kristen’s shoulder, making it a super-cool shot!

Kristen’s wardrobe features the cool biker-chic jacket paired with a silky short sleeve printed t-shirt and a pair of short-short Hudson black cut-offs. The tee-shirt with a screened picture of Blondie’s “Picture This” record cover, comes from her favourite brand Dolce & Gabbana.

The stylish black Persol sunglasses and the luxury platinum nail-head bracelet adds the finishing touches to what will be an extremely stylish look. 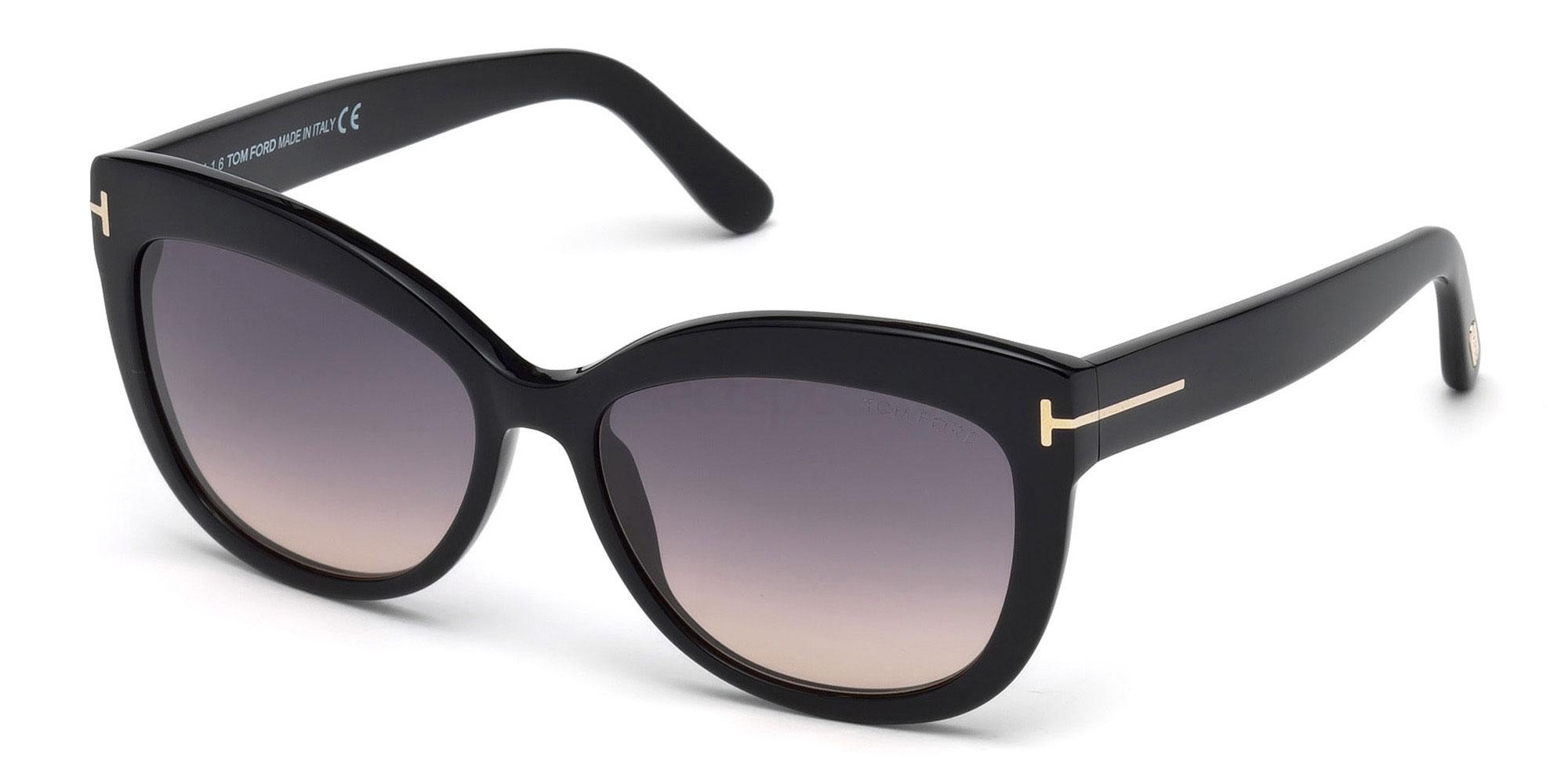 Kristen Stewart looks radiant in this shot taken during the Métiers d’Art fashion show at Fair Park in Dallas.

We’re stunned by Kristen’s head-to-toe Chanel look featuring a grey cropped sweat paired with Camel leather trousers, and a dark grey knit around the waist. That’s an odd way to dress-up, but somehow it looks good on Kristen.

The above Chanel look serves as the best example of Kristen’s unusual way of dressing-up. This also proves that the Twilight actress is never short of ideas when it comes to fashion.

Steal Kristen’s style, and grab the Haven Fits Over Classic Summerwood from SelectSpecs to complete your look. 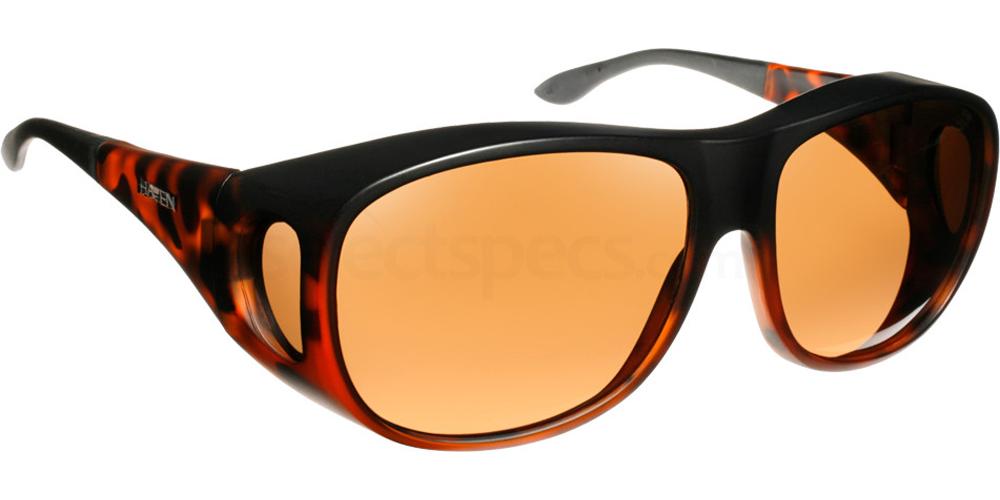 By portraying Bella, a young woman who sports a variety of neutral coloured hoodies and worn-in jeans, Kristen proved that even simple, comfy outfits can be stylish.

We were impressed by Kristen’s winter wardrobe in the film featuring the long sleeve Henleys and shirts, stylish denim, coats and accessories.

Also, the attires were in cool colours such as blue, green, white, and perfectly accessorized with light-coloured beanies and matching headbands. Overall, the outfits give a completely simple yet stylish makeover!

Steal Kristen’s style, and use these Cebe Proguide (Large Fit) shades to complete your look. 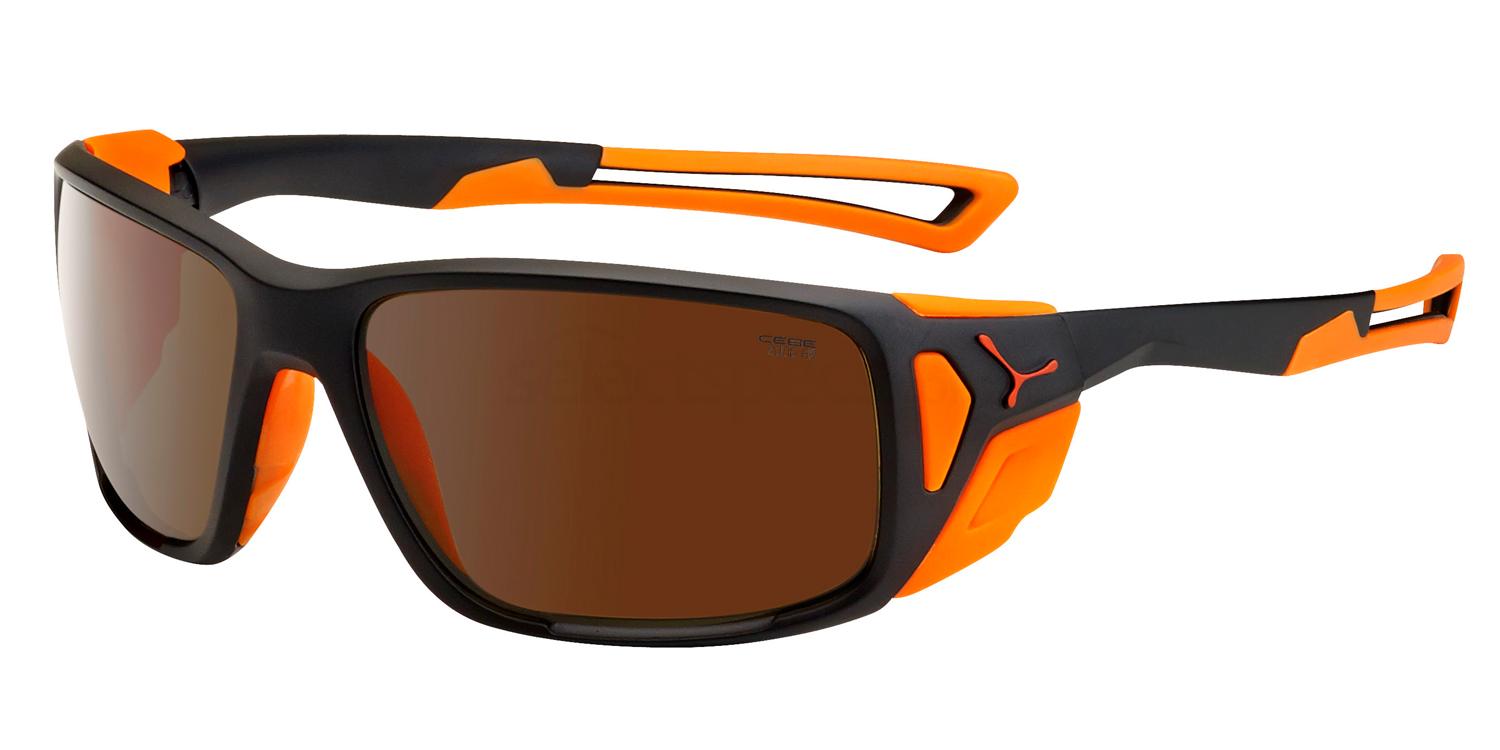 The messed-up hair, rock’n’roll eyes, and a tomboy attitude – these are some traits which describe Kristen’s brilliantly awkward style portrayed beautifully in the above shot.

With her one-sided mane of hair, high-profile outfit, and brilliant cross-legged pose, Kristen Stewart looks fabulous in this high profile photo-shoot for Vogue.

Adorning her signature Balenciaga vest, along with a pink jacquard top paired with a Just Cavalli metallic gold leather blazer, and a dark leather Isabel Marant miniskirt, Kristen absolutely rocks it in this picture.

The rock-chick actress completes the look with a black cord, vintage blue earrings, a white-gold star ring, and a beautiful diamond bracelet from Shamballa Jewels. A perfect example of Stewart’s signature style!

We think these stylish Vogue VO2990S sunglasses would be a perfect match for Kristen’s cool outfit. Grab them below to steal her style! 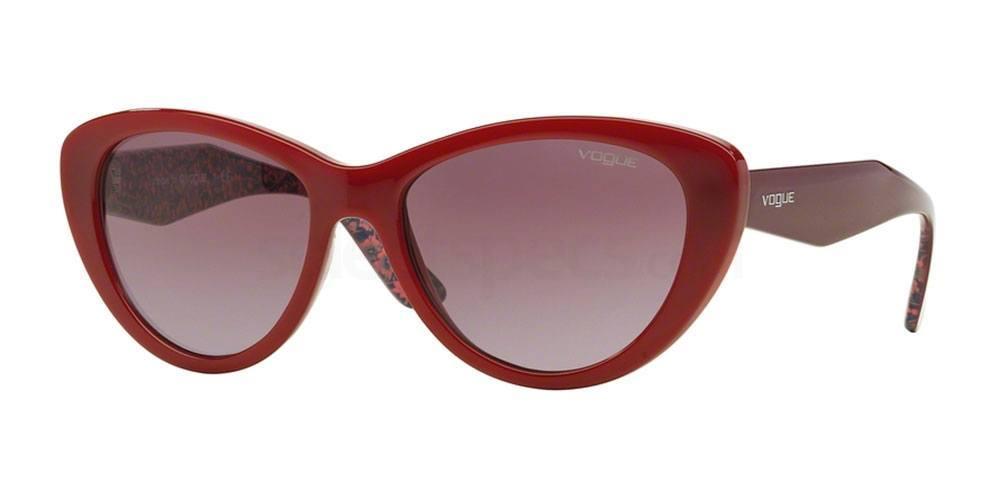 Check out the profile of popular actress Anne Hathaway

For some, fashion is fickle. For others, fashion is a form of art and expression. And for kids, it’s a chance to get creative…