It seems only yesterday when Posh and Becks started their fashion revolution, showing a sportsman can be more than a successful athlete, but a true role model in public demeanour and stylishness too.

Would we be wrong to say David has lost his place as the most stylish British sportsman?  It’s debatable, yet other names have began to emerge as the new contenders to his throne with Lewis Hamilton undoubtably being one of them! 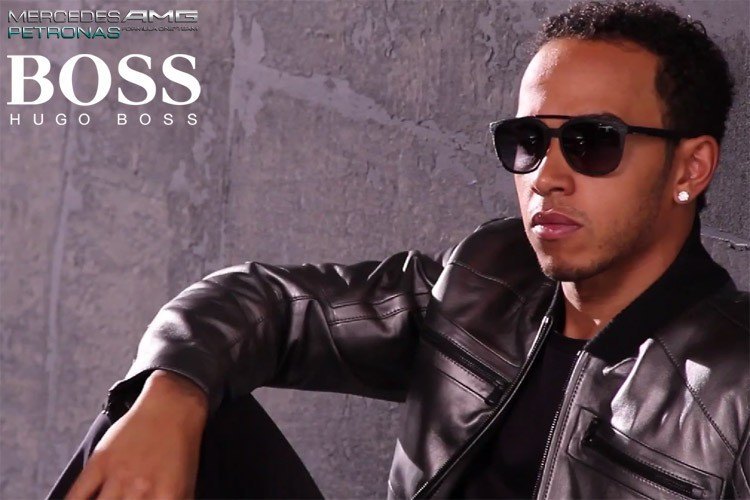 He certainly has what it takes to be Britain’s most stylish man with winning this year’s GQ Sportsman of the Year, being part of the Mercedes AMG Petronas F1 Team and being romantically linked to Nicole Scherzinger, Rihanna and Kendall Jenner.

And luckily for us, he frequently updates his social networks with a bunch of photos and guess what? He’s a fan of some cool shades too!

Hanging with @common at the #PublicSchool Fashion Show @ #NYFW

Looking ahead of the trend in autumnal colours, Lewis completes the look with round sunglasses with metal rims, adding a distinctive retro touch. Much like our OXYDO OX1082/S: 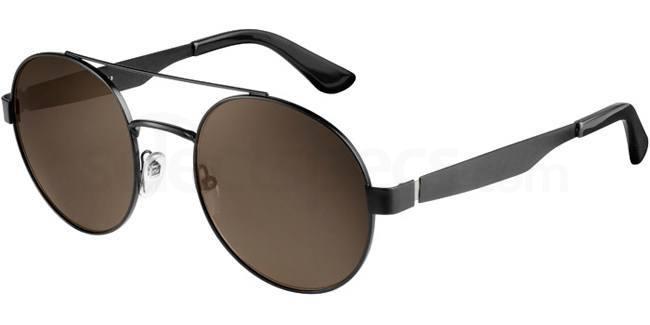 #latergram On the way to The Hamptons a couple weeks back! #TeamLH #TeamFreshToDeath #NYC A photo posted by Lewis Hamilton (@lewishamilton) on Aug 27, 2015 at 8:20am PDT

Like every young socialite does, Lewis recently took a vacation to the Hamptons and despite not being anywhere near the spotlight he still looks impeccable. Are you starting to see why we render him a trendsetter?

A classic crisp white shirt and blazer, he’s divided the sharp lines with round havana brown sunglasses.  Giorgio Armani’s AR8009‘s model wouldn’t go far wrong with this get up either: 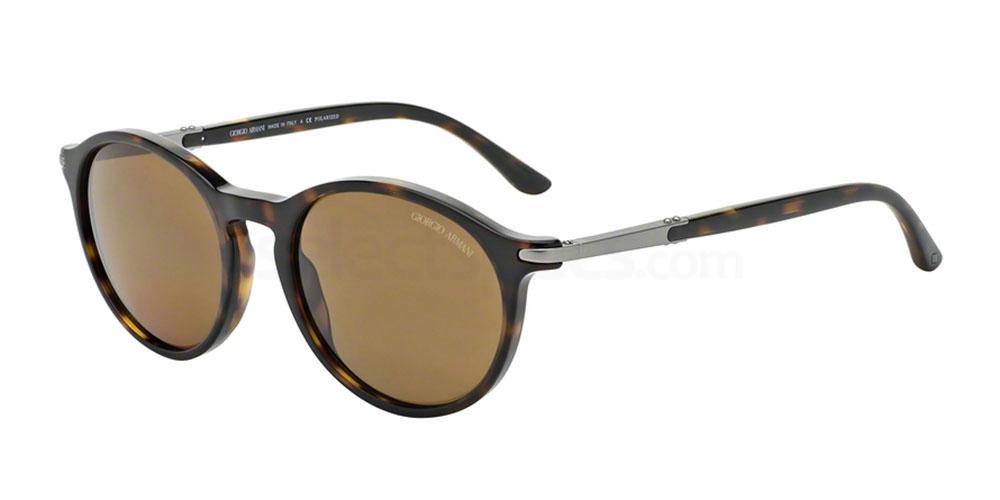 Just like any other true and dedicated fashionista, we bet Lewis has hundreds of sunglasses to choose from in his wardrobe, making it hard to keep this blog post a short one!

But we’ll leave you with this square frame he was seen wearing in glamorous St Tropez:

He can pull off almost anything, experimenting with fashion trends as well as a variety of frames. Salvatore Ferragamo‘s SF768S sunglasses adds another, more elegant layer to an outfit like this: 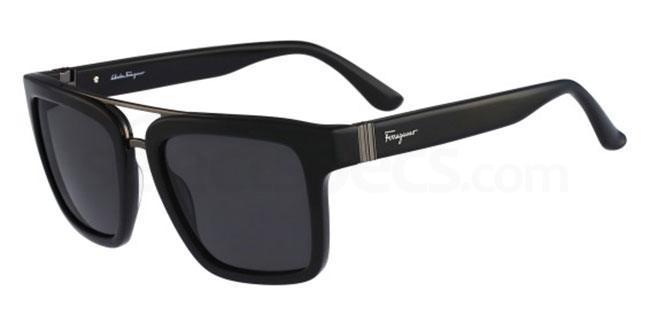 So tell us what you think: can Lewis outvote Becks?  Let us know in the comments section below!

It’s been a month since the kings and queens of style descended upon the streets of Manhattan for SS17. And we’ve had enough time to deliberate and…