Lily Allen is best recognised for being a singer/songwriter, born and raised in London.

At the beginning of her career, Allen was rejected numerous times by record labels due to her negative associations.

However, she got her big break in 2005 after being signed by Regal Recordings.

She released her initial music tracks on the social media site, MySpace – this helped to propel her to superstardom.

Following her success with this album, she released two further compilations titled ‘It’s Not Me, It’s You’ and ‘Sheezus’ in 2009 and 2014 respectively.

Lily Allen has since returned to music with her brand new album ‘No Shame’, which was released on the 8th June 2018 worldwide.

Apart from music, Allen is known for her outlandish behaviour and quirky personal style.

Lily is sporting a natural look, pictured in a luxurious pool in southern France.

She is wearing a scalloped swimsuit, accessorised with simple jewellery pieces.

To finish things off, she has also added an edgy slogan cap and a pair of rounded specs to the look.

Steal Lily’s style with this pair of similar Karl Lagerfeld KL241S sunnies from us here at SelectSpecs. 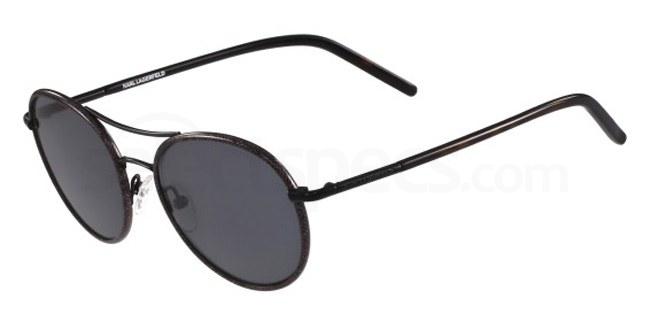 Lily is looking fabulously feminine in this black ensemble.

The now 33-year-old star is sporting a fitted satin dress in this shot, which features a daring thigh high split to the side.

The ensemble has been toughened up with some fishnet tights and a pair of blacked out cat eye sunglasses – so cool!

Take a look at this pair of similar Marc Jacobs MARC 116/S options from us. 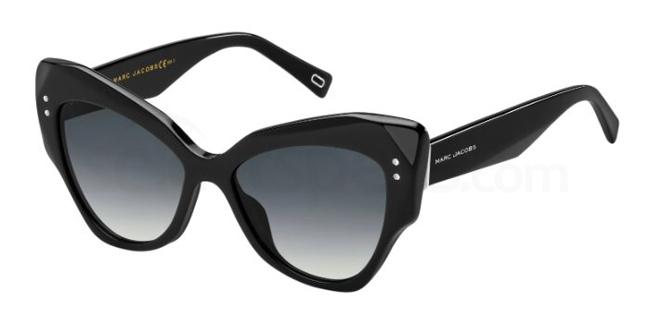 This is definitely more of an urban inspired outfit from the singer.

She is rocking a cream coloured knit with stripe detailing on the sleeves.

Allen has styled up the look in her own way with layered dainty necklaces.

However, the most striking part of this ensemble are these wonderful squared specs – so quirky and unique! 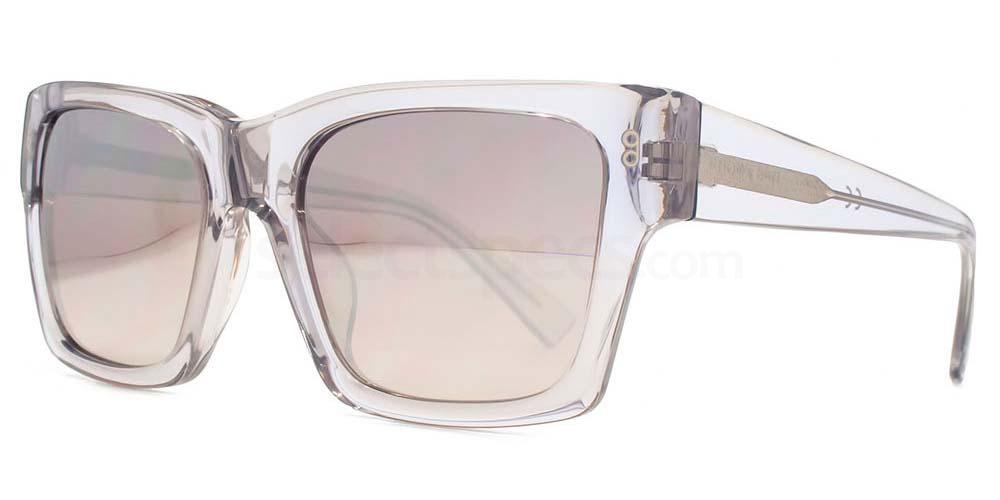 Lily looks gorgeous in this cute pale pink sundress, which contains knot detailing at the front.

She has styled it up wonderfully with some colourful trainers and matching socks for a quirky feel.

Allen has accessorised with gold jewellery pieces and a pair of two-toned retro looking specs.

Steal Lily’s style with these similar Superdry SDS-SAKURU-RX‘s from our varied range at SelectSpecs. 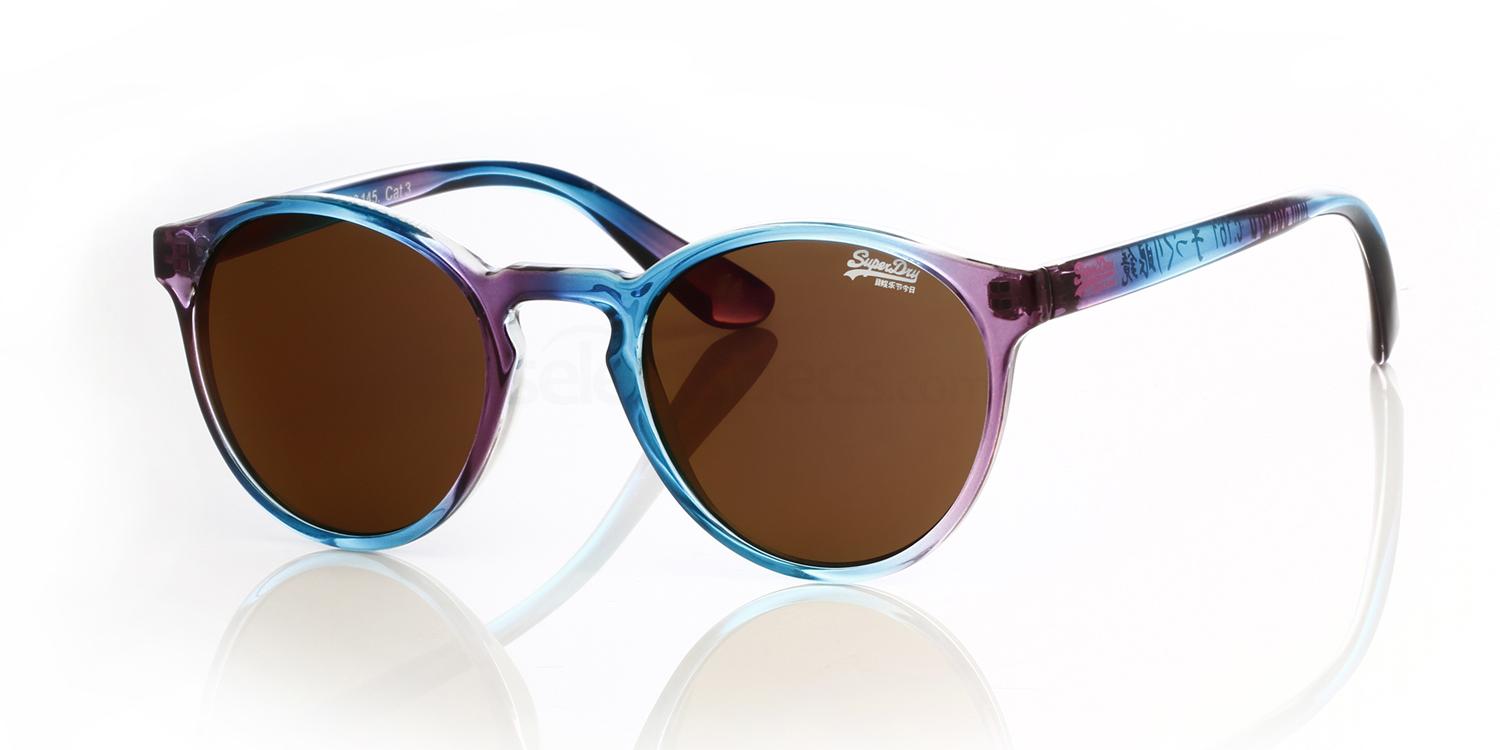 She is repping a black and white houndstooth jumpsuit, which contains a matching peter pan collar.

Simple black heels and a slick up-do help to pull this look together.

We adore her choice of specs too!

Get the look with this pair of similar McQ MQ0003S examples from us.

If you loved reading this musician inspired post, be sure to check out ‘British Singer & Songwriter: Kate Nash‘.

Spring has now finally arrived, which means only one thing… we need to start planning outfits for the warmer months ahead! It can be…