If you don’t know what Made in Chelsea is, where have you been?

Made in Chelsea is most recognised as being an award-winning reality TV series, which is known for its scripted style format.

Since it began in 2011, the programme has gone from strength to strength – broadcasting a group of wealthy individuals and their daily lives.

It is now on its thirteenth series, with many cast changes along the way.

The original line up featured names including Spencer Matthews and Caggie Dunlop.

More recently, faces such as Sam Thompson, Tiffany Watson, and Mimi Bouchard are just a few of the main cast members on the show.

Several spin off shows have been created as a result of the show’s popularity, with filming taking place in several stunning locations such as Ibiza and Los Angeles.

Series 14 is due for release in the next month – we personally cannot wait any longer!

Here is a collection of some of the best eyewear looks from the current MIC cast in recent months.

We are loving this cool and collected look from the one and only Ollie Locke.

The 30-year old is still proving to have an excellent sense of style with this Chelsea ready getup.

The likeable cast member is sporting a great outfit in this shot, consisting of a blue and white pinstripe shirt and dark fitted jeans – the shirt sleeves have been rolled up to create more of a relaxed feel.

It has been completed with a dark blue jumper over the shoulders in true Chelsea style, as well as minimal jewellery.

Ollie has also teamed the fancy look with a great pair of standout specs. 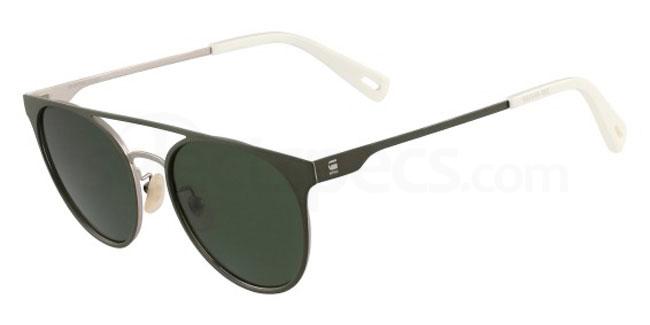 What a wonderful look from Miss Rosie Fortescue.

The current MIC starlet is sporting an Autumn ready ensemble in this Insta shot.

A plain white shirt is worn with some ripped 3/4 length jeans – this gives off a cool, casual feel.

She has finished off the look with a midi length pink duster coat, which is perfect for the upcoming chillier days.

Metallic platform brogues courtesy of designer Stella McCartney give a unique 80’s feel to the outfit.

Fortescue has also paired the look with some great silver lensed specs. 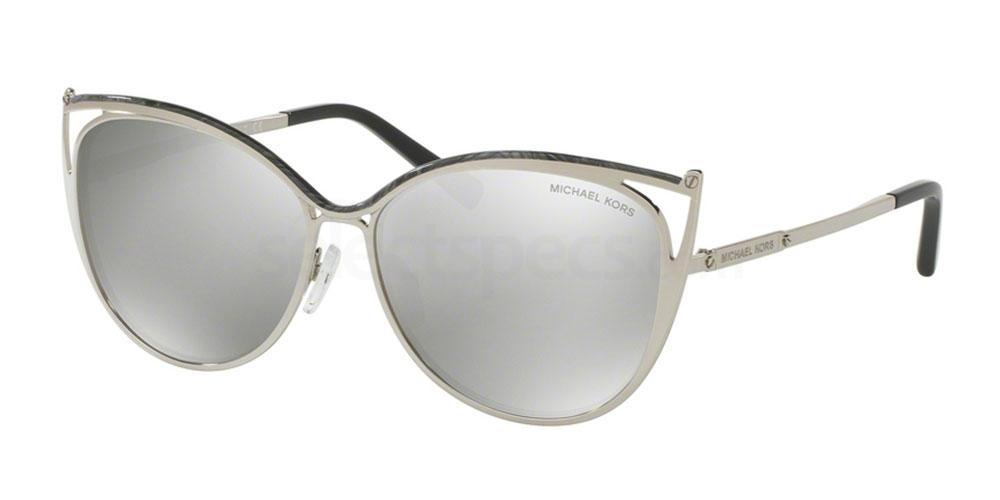 We are obsessed with his outfit which is featured in this Made in Chelsea Ibiza promo shot.

The TV star is sporting a fantastic monochrome shirt which contains a zig-zag style print.

Vandelli has paired the shirt with some light coloured trousers and crocodile printed shoes.

He is clearly ready for the glorious Ibizan sunshine in these blacked out specs.

Steal Mark Francis’s style with this similar pair of Puma PU0091S sunnies from our online range. 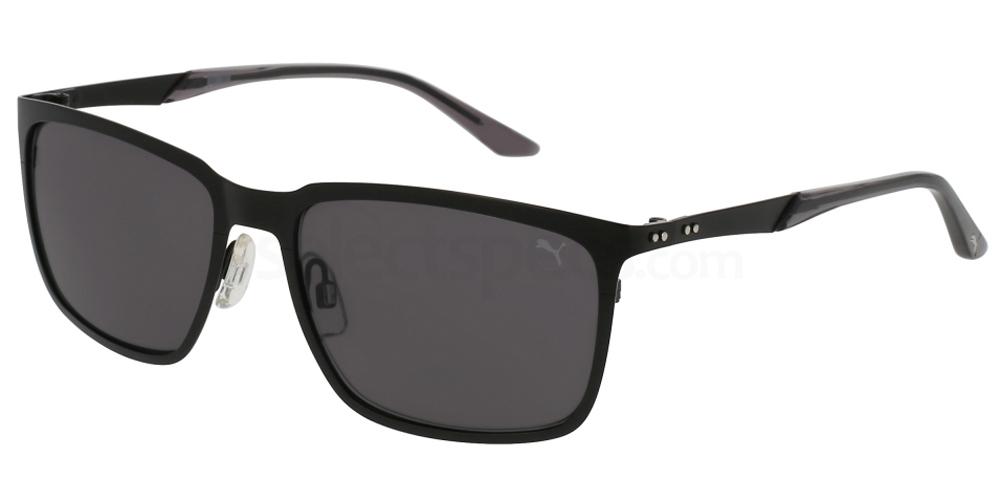 We are loving this edgy outfit from Miss Louise Thompson!

In this street shot, Louise has opted for a monochrome themed outfit, which consists of a simple black top complete with some grungy PVC type trousers – adding a fashion conscious feel to the look.

Her sandal style heels add a pop of colour to the proceedings.

The look is complete with this awesome jacket which has heavy embellishment on the sleeves, as well as a unique chained handbag with a bold star print.

Steal Louise’s style with these similar Polo Ralph Lauren PH3103 sunnies from us. 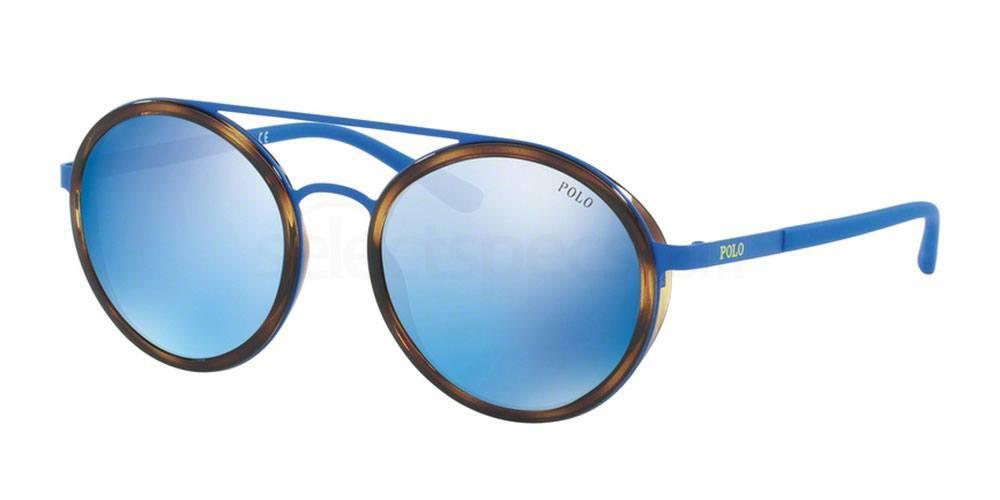 In this lovely shot, she is wearing a maxi dress which sports two contrasting prints – we love this unique touch!

Platformed slider type shoes, a blush pink handbag, and a pair of chic sunglasses finish off the look well.

Steal Stephanie’s style with these similar TODS TO0170 specs from us. 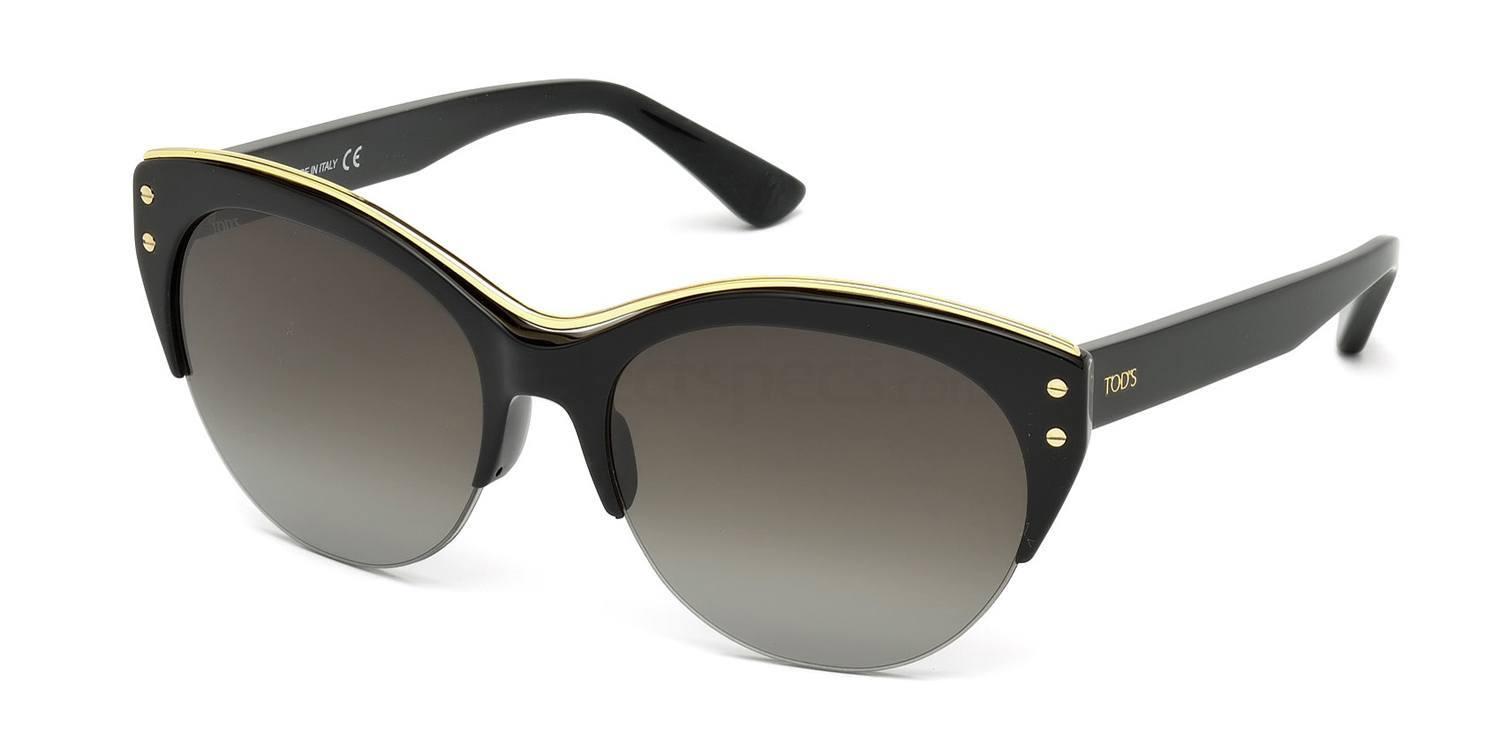 Check out this similar post on ‘TOWIE Style: Sam and Billie Faiers in Sister Sunglasses‘

The spring / summer lines have landed and we just can’t get enough of the new animal print designs, with everything from zebra and…