The new incarnation of the hugely popular Top Gear premiered last night much, or perhaps much not, to Clarkson & Co’s dismay, but you already knew that so let’s move on.

Whether you felt squirmy and uncomfortable at Chris Evan’s stabs at Jeremy Clarkson’s blunt sarcasm, or felt relieved by Matt LeBlanc’s happy-go-lucky American charm (or the fact you can’t not love Joey from Friends) we aren’t here to judge, just yet.

Because as we were laying back and putting our feet up to watch yesterday’s premiere one of things we couldn’t keep our eyes off was the addition of the hosts rather trendy eyewear – now that’s something we never saw Clarkson and the team wear.

(Okay maybe Richard Hammond a few times but that’s it.)

We present our argument below, with one clip even showing Evans wearing two pairs of glasses at the same time:- 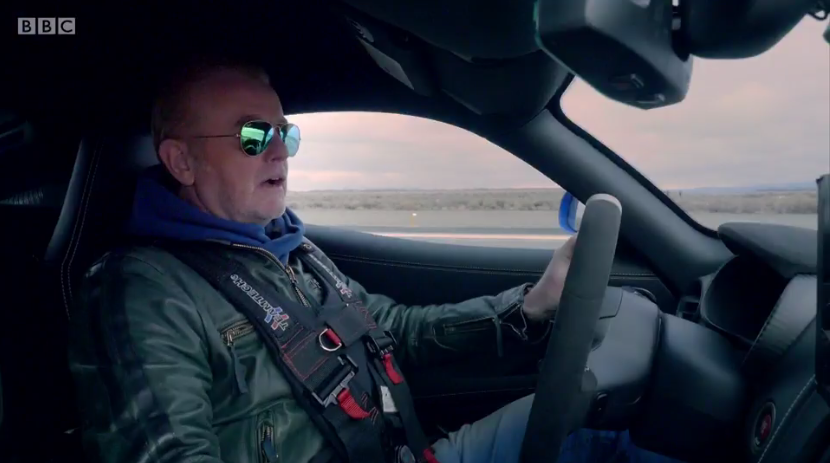 Now, we all know Chris Evans has always been speccy, but last night he swapped those heavy black frames – that seem to be getting bigger and thicker the older he gets – for a cool pair of Ray-Ban RB3025 aviator sunglasses.

This could be in homage to the epic Top Gun film and team, as obviously this was where this part of the episode was filmed, but Evans isn’t flying a plane, he’s driving a car.

Meaning?  We reckon the shades came from his personal collection.  In matte gold with green mirror lenses (that are polarised as an extra bonus), they’re a stunning choice. 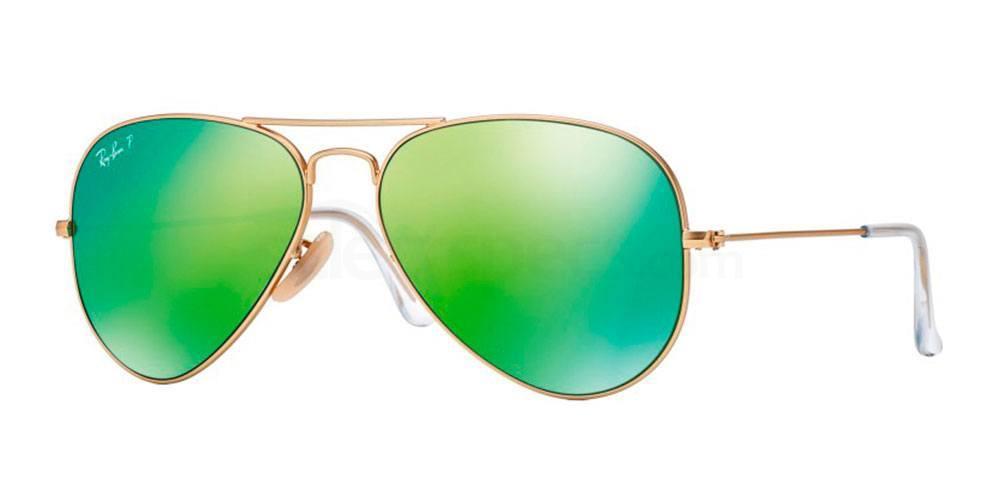 And being a man of many frames, one pair of flash sunglasses wouldn’t be enough for him and this wasn’t the only pair of sunglasses we saw Chris in.  In fact, if you caught this quick clip of Chris Evans last night you’ll see he actually wears two glasses at the same time. 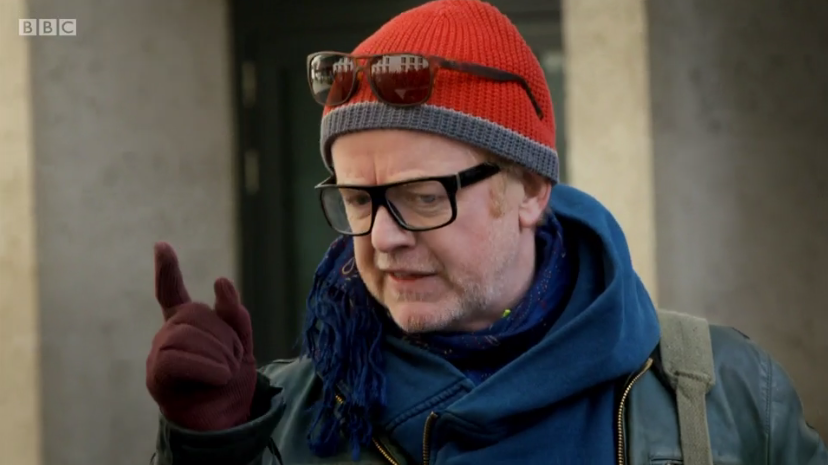 Not a fan of transitional lenses then, Chris?  Whilst we’re not sure what sunglasses Chris wears in the second trip of the show, where we saw Chris and Matt race to Blackpool in classic three-wheeler cars, the Gucci GG 1091 are a good alternative.

With the cool and wearable havana colour, they’re a splash of retroness with a double crossbar bridge. 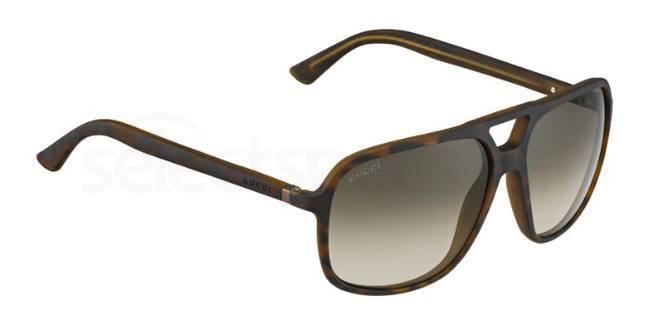 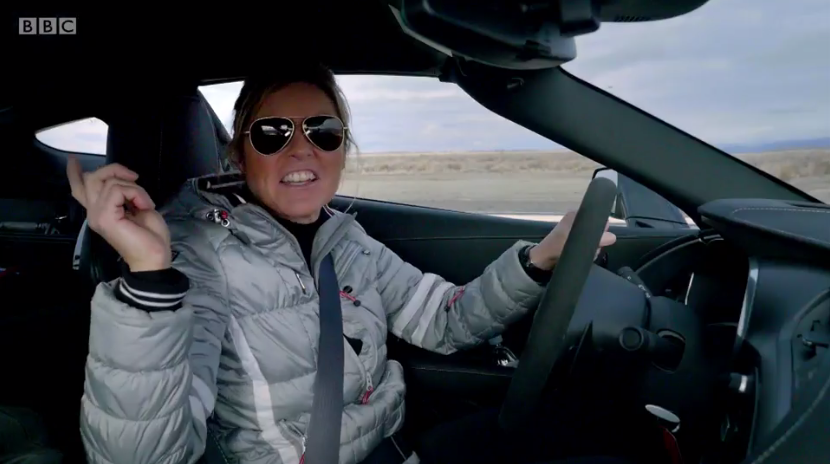 We can’t fault Sabine Schmitz’s contribution to the show – although the elite fighter pilot, who as her passenger was driven to extreme carsickness (vomiting) from spinning around in a Chevrolet Corvette Z06, may not agree!

Sabine has always been a cool lady, so perhaps a cool pair of aviator sunnies isn’t too misplaced on her, but still we appreciate them just the same.

Being an ambassador for Serengeti eyewear – a specialised brand in driving eyewear – we wouldn’t be surprised if Sabine is wearing the Serengeti Classics Carrara, or something of the sort. 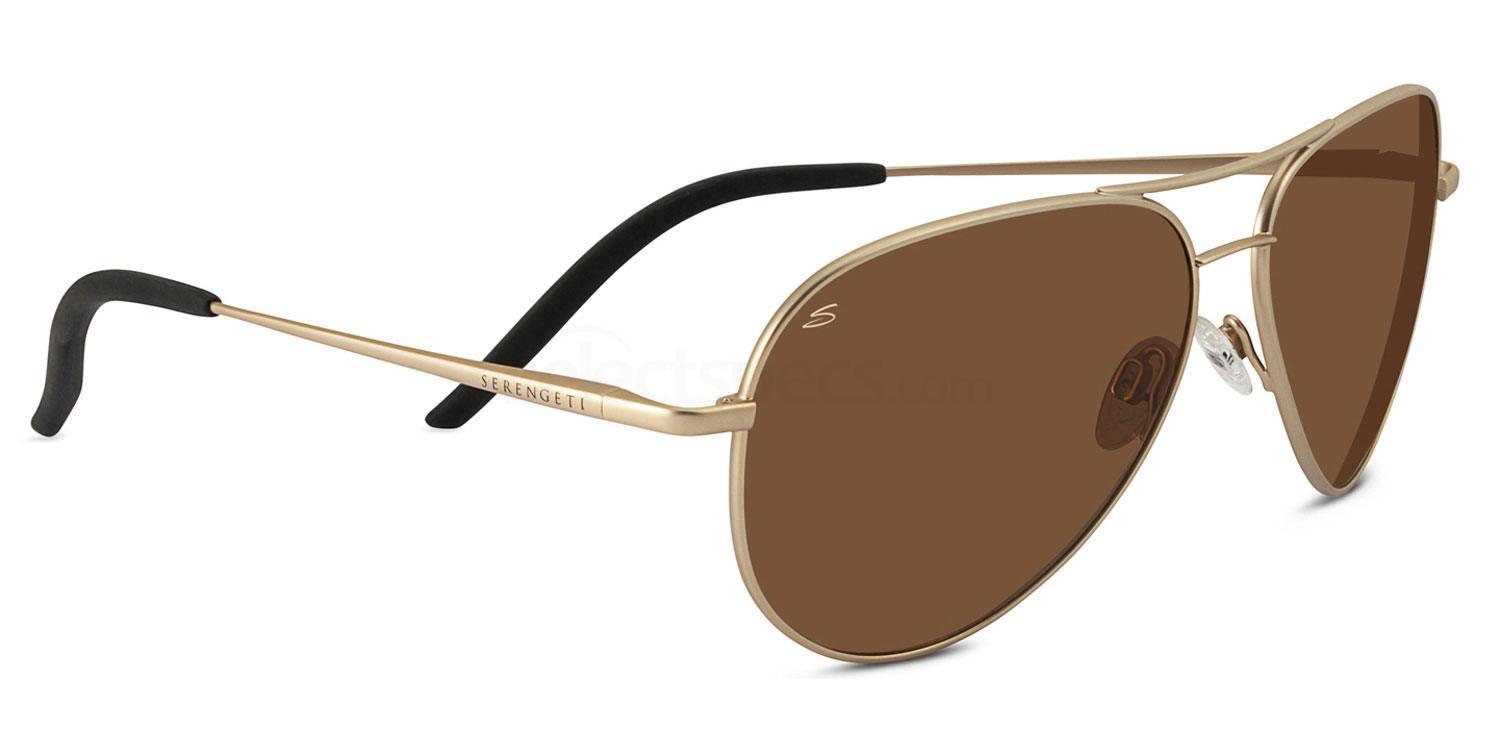 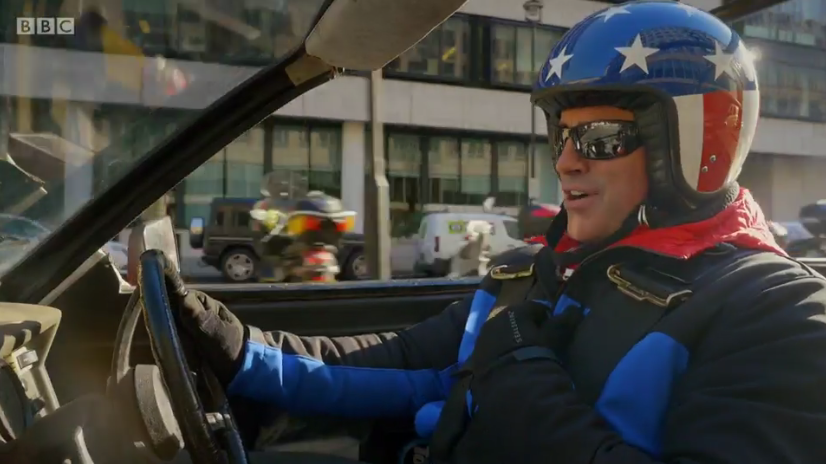 Time for Matt – who doesn’t love Matt? – we reckon his part as co-host on the new revamped Top Gear was a good move and we welcome the first ever American host.

Matt dons a different style of sunglasses entirely, with a wraparound shape very typical of Oakley sunglasses that are best for physical activities. 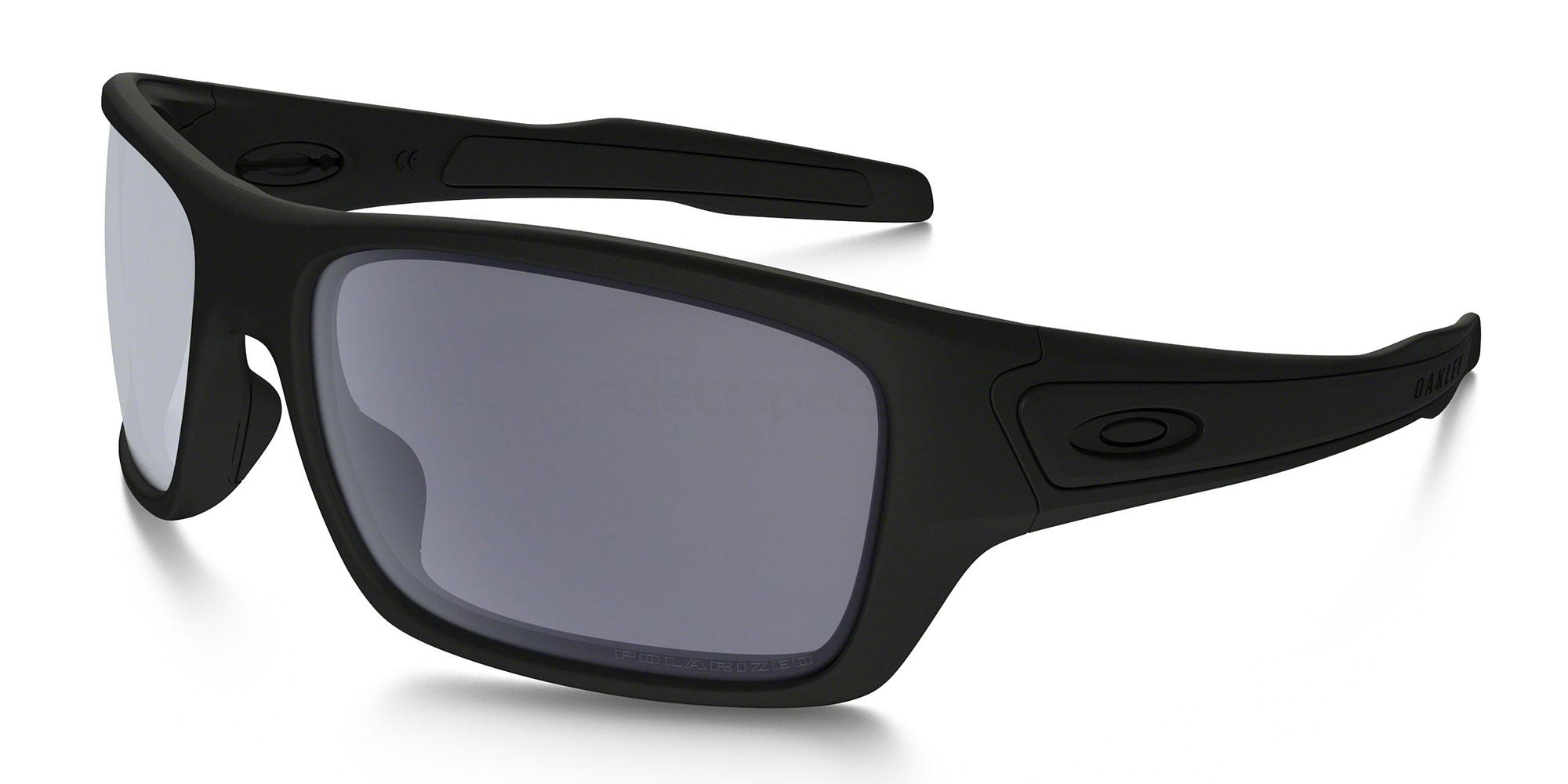 That’s all for now – but be sure we’ll keep checking on any further Top Gear eyewear trends in the new series, so make sure you don’t miss a thing and follow us on the links below.

What do you think of the new Top Gear?  Love or loathe it, tell us your thoughts in the comments section below.  Goodnight everyone!

There are so many reasons to wear sunglasses in winter, and preserving our eye health is more important than ever. With the countless eye…