Lenny Kravitz is a rockstar, songwriter, record producer and actor. He’s one of the most influential rock musicians of the nineties, who won the Grammy Award for the Best Male Rock Vocal Performance four years in a row, breaking the records for the most wins in one category by a male.

His creativity goes beyond the musical world too, covering his personal style, he can mix fashion and songs like no other. No man or women can effortlessly pull off accessories quiet like Lenny and mix gold and silver jewellery. Like what often happens in music and fashion, they influence each other and all rock music has always inspired designer’s creations and influenced a big audience, showing them how to wear more alternative cool items.

Kravitz is a rockstar that can teach us a thing or two about making fearless fashion choices. He has reinvented himself since the eighties, gone through many different clothes and hairstyles. Now his true rock style is back and based on tailored pieces (blazers mostly) streamlined outfits, which are never without a pair of killer boots and shades. Cool shades are definitely his strong point he flaunts in all his Tweets.

We will show you how to rock this autumn by stealing his style! 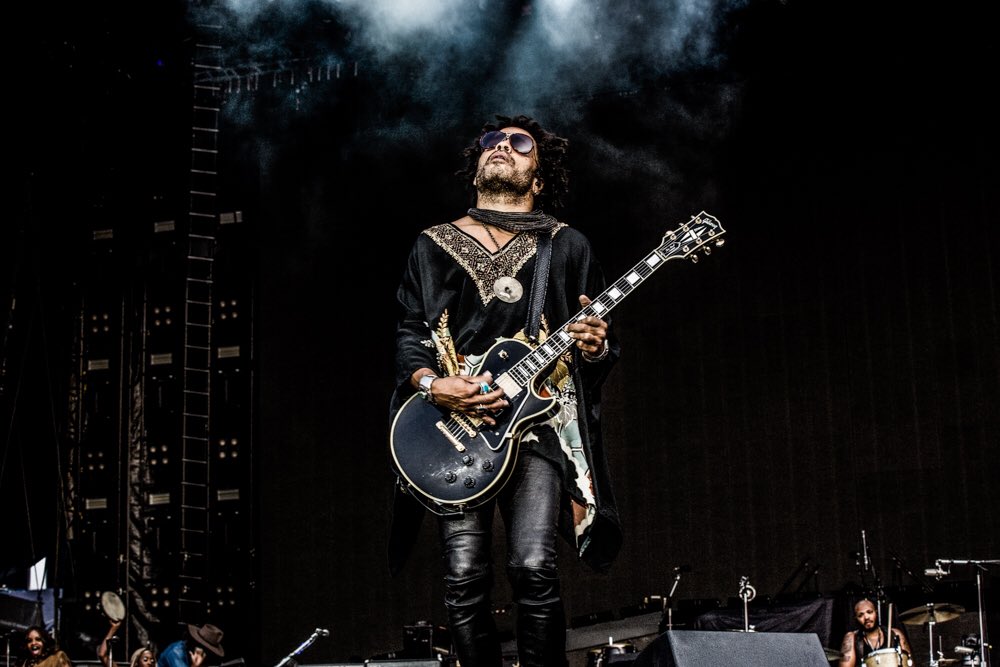 The much awaited concert from his fans and rock-music lovers was the Guns N’ Roses Reunion Tour in July 2016, where Lenny  Kravitz played the opening of the concert. Recently he stated that it was one of the most excitingly experiences he has ever had, and an honour to play and celebrate such an iconic band like Guns N’ Roses.

This snap was taken during his last show in Massachusetts, the rock star has a serious stylish combination: leather pants and a folk printed poncho with some gold embellishments. His glam-rock style is highlighted by these violet aviator shades which are the coolest accessory you can wear this autumn, they would make you feel forever in the flashlights! 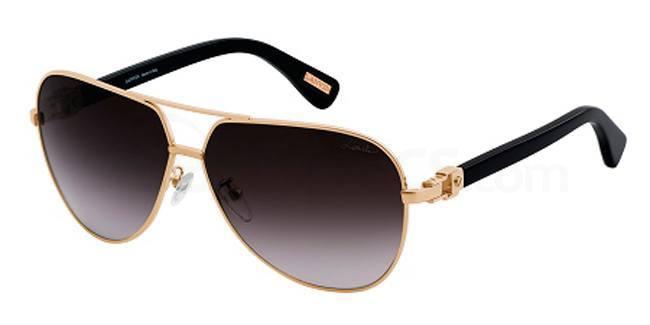 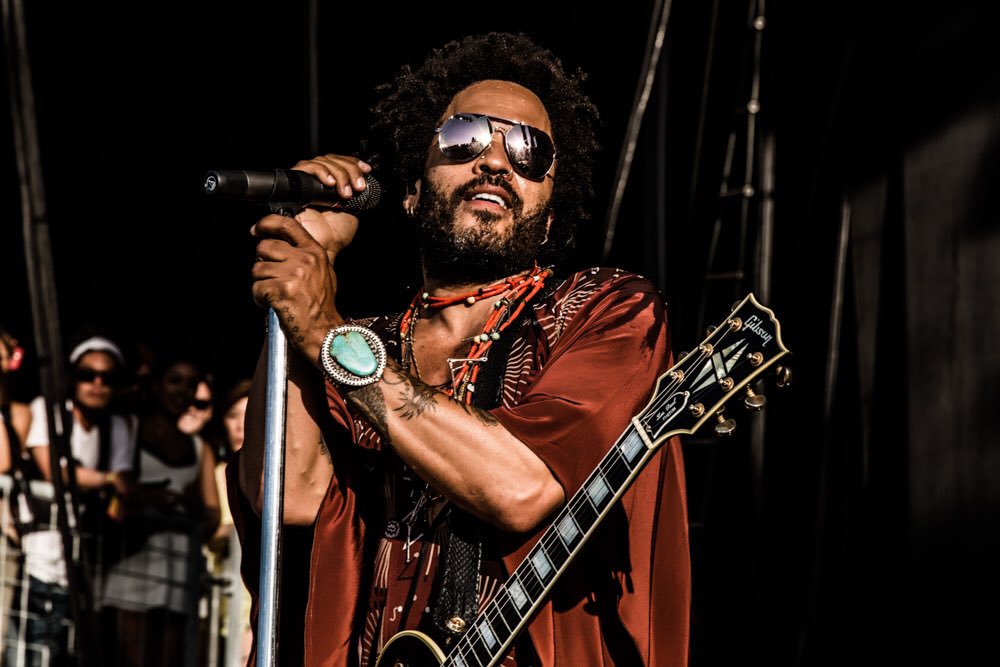 In the picture above he is wearing a more colourful outfit adorned with silver jewellery. His shades are again aviators but with a grey/black silver nuance, mirrored and bigger lenses, perfect for giving a rock-black effect to the entire outfit.

Try these black matte with silver mirrored lenses below if you want to copy his style and rock every outfit this fall. 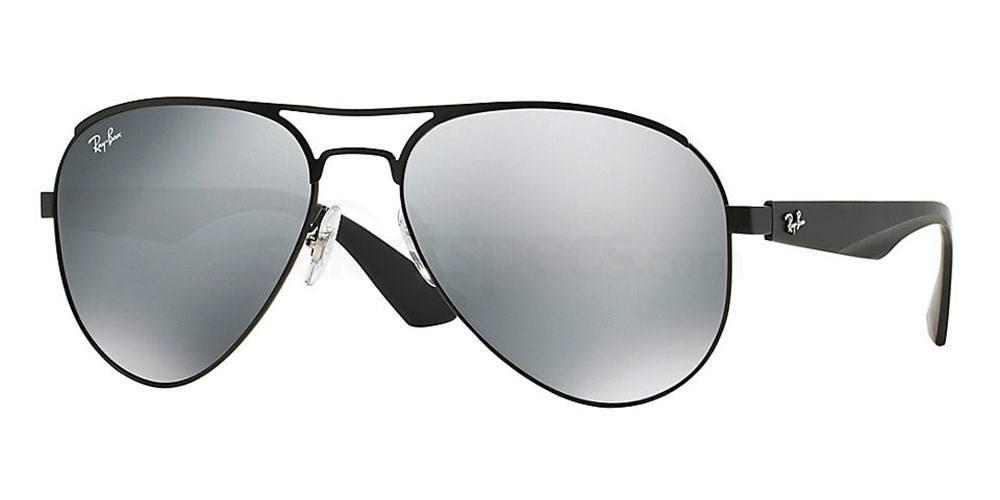 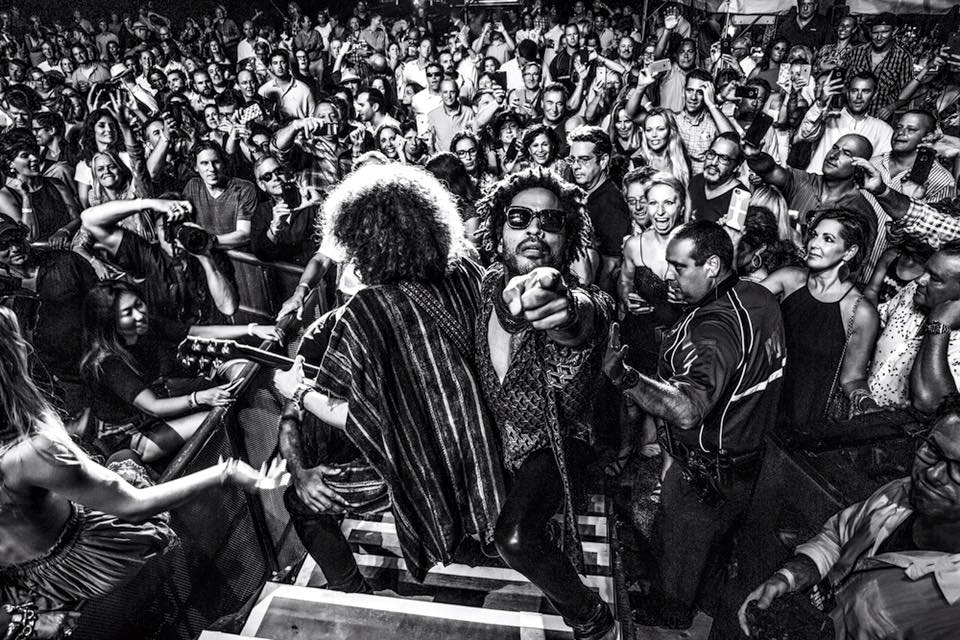 Like all self-respecting rock-stars, Lenny posted on social media a picture in black and white in the middle of an enthusiastic crowd of fans with him pointing at “you”.

His look is more rockier than ever with leather pants and a really fashionable black and white long shirt. He couldn’t miss the chance to wear some stylish black wayfarer sunglasses either, which finishes outfit off with a decisive and confident look.

If you also want to bring out your inner rock-star side and feel the power of confidence, try these Versace VE4319 sunglasses below. The Italian fashion house is known for its  glam-rock alternative items, and for taking inspiration for their creations from the rock music world, so you will be playing it safe but more importantly cool. 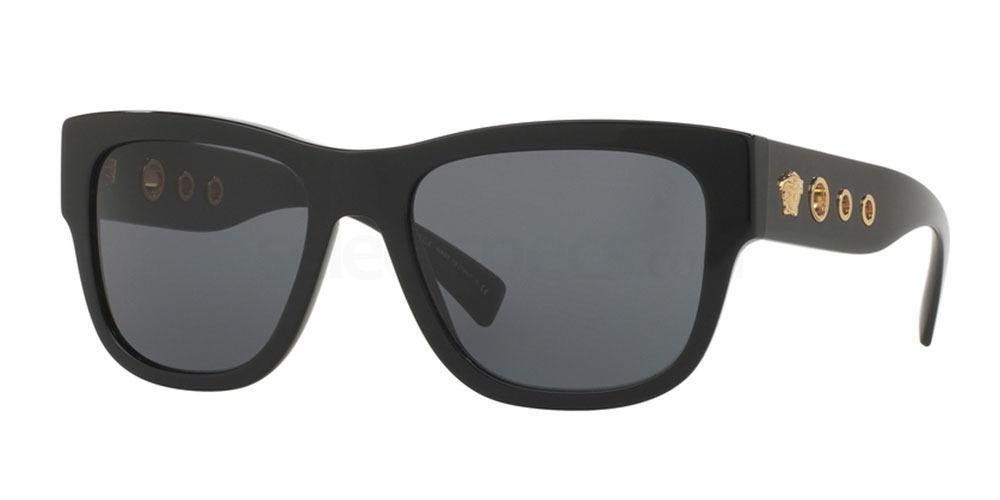 Let us know which Lenny Kravitz rock style sunglasses you like the most and which one inspires your inner rock side in the comments section below.