You might know him as the theatrical presenter Caesar Flickerman in the Hunger Games, or perhaps as Nigel Kipling, the stylish fashion guru in The Devil Wears Prada – we know him as Stanley Tucci, aficionado of statement eyewear.

The Emmy winning actor has had a career spanning stage, film and television, proving himself off-stage too as an award winning producer.

While we love Stanley for his acting work, it’s his standout specs that we really adore. Never without a statement pair of glasses, it’s safe to say that bold frames are now synonymous with the actor’s refined look.

Read on for a rundown of our favourite looks, and how you can steal the actor’s style!

Stanley is the image of class and sophistication in the above shot for The Rake.

Every bit the dapper gentleman, the actor wears a check tweed blazer over a matching double-breasted waistcoat and gingham shirt, complete with pocket square and tie.

Check out the Sigma SIG 133 below for your own dash of dapper! 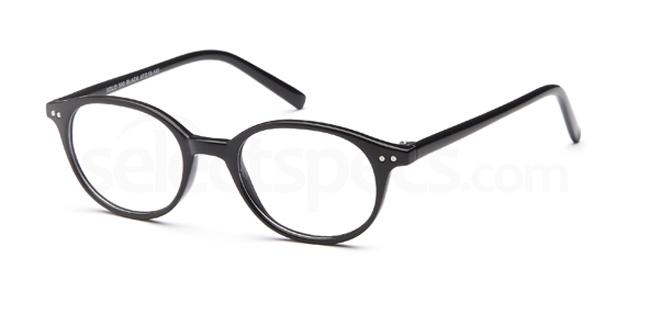 It’s another classy look from the actor here, taken by David Ellis for Foodism.

A slightly more relaxed affair (strip out the waistcoat for a less formal feel), Stanley proves his eye for a snappy suit once more, opting for a linen two-piece, teamed with a fine pinstripe shirt and black paisley tie.

Round specs continue to be big news, and Stanley’s circular frames here are bang on trend.

If you like what you see, consider the Chiara Visione UCV1008 – a new wardrobe staple, and the perfect style steal! 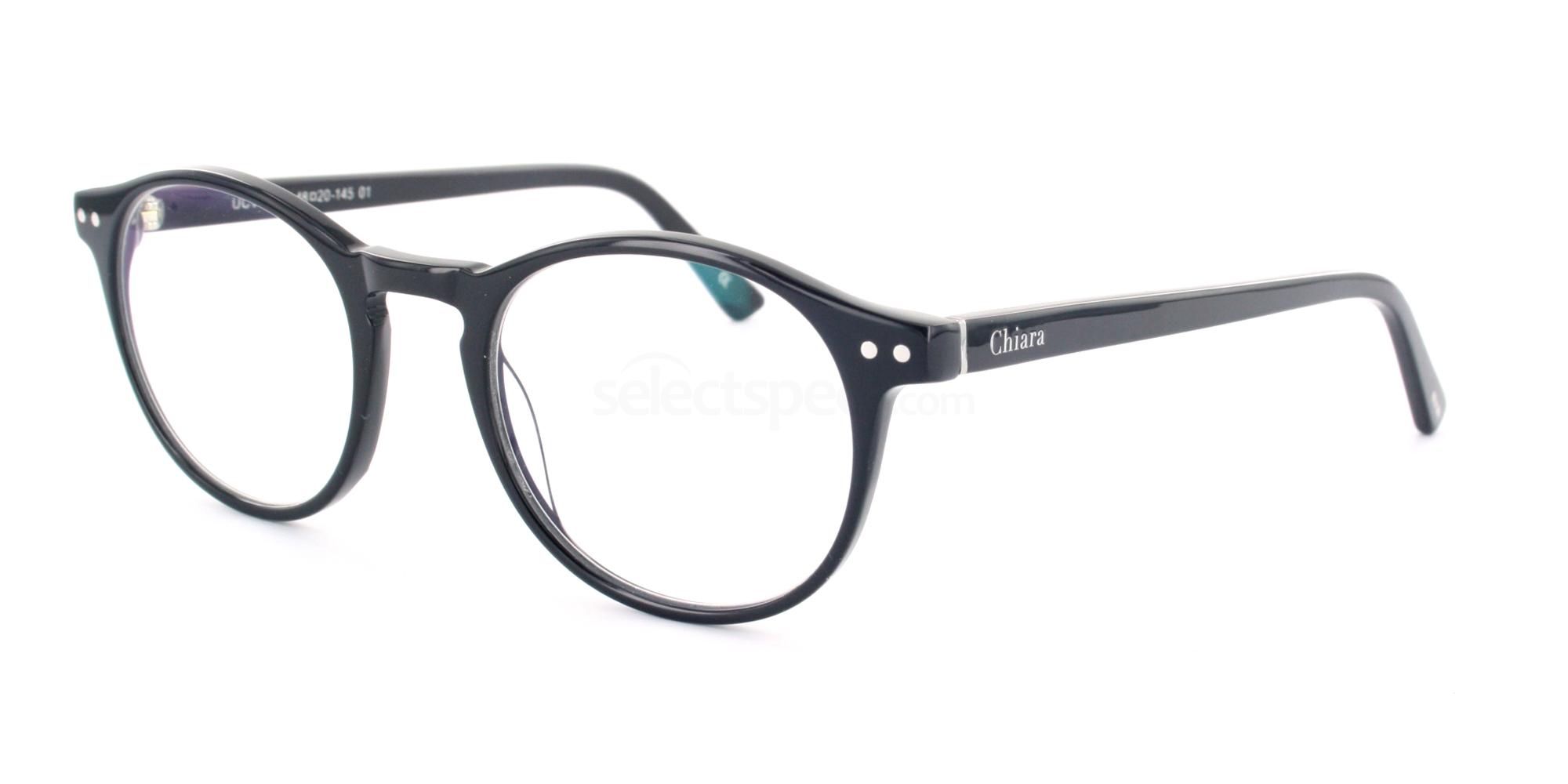 It’s behind the scenes of the much loved The Devil Wears Prada in the above shot, showing Stanley (in character as Nigel) crossing the road with Anne Hathaway (as Andy) and Meryl Streep (as the inimitable Miranda Priestley).

We’re loving Stanley’s bold, large check suit here, teamed with a crisp white shirt with an open oversized collar, and of course a pair of round frames!

Bold, chic specs are to be expected from the actor, especially when playing a character in a homage to the biggest names in the fashion industry. Stanley’s frames here don’t disappoint – slick and circular, they contribute perfectly to his stylish look.

Grab the Chiara Visione UCV1010 below to steal Stanley’s style! 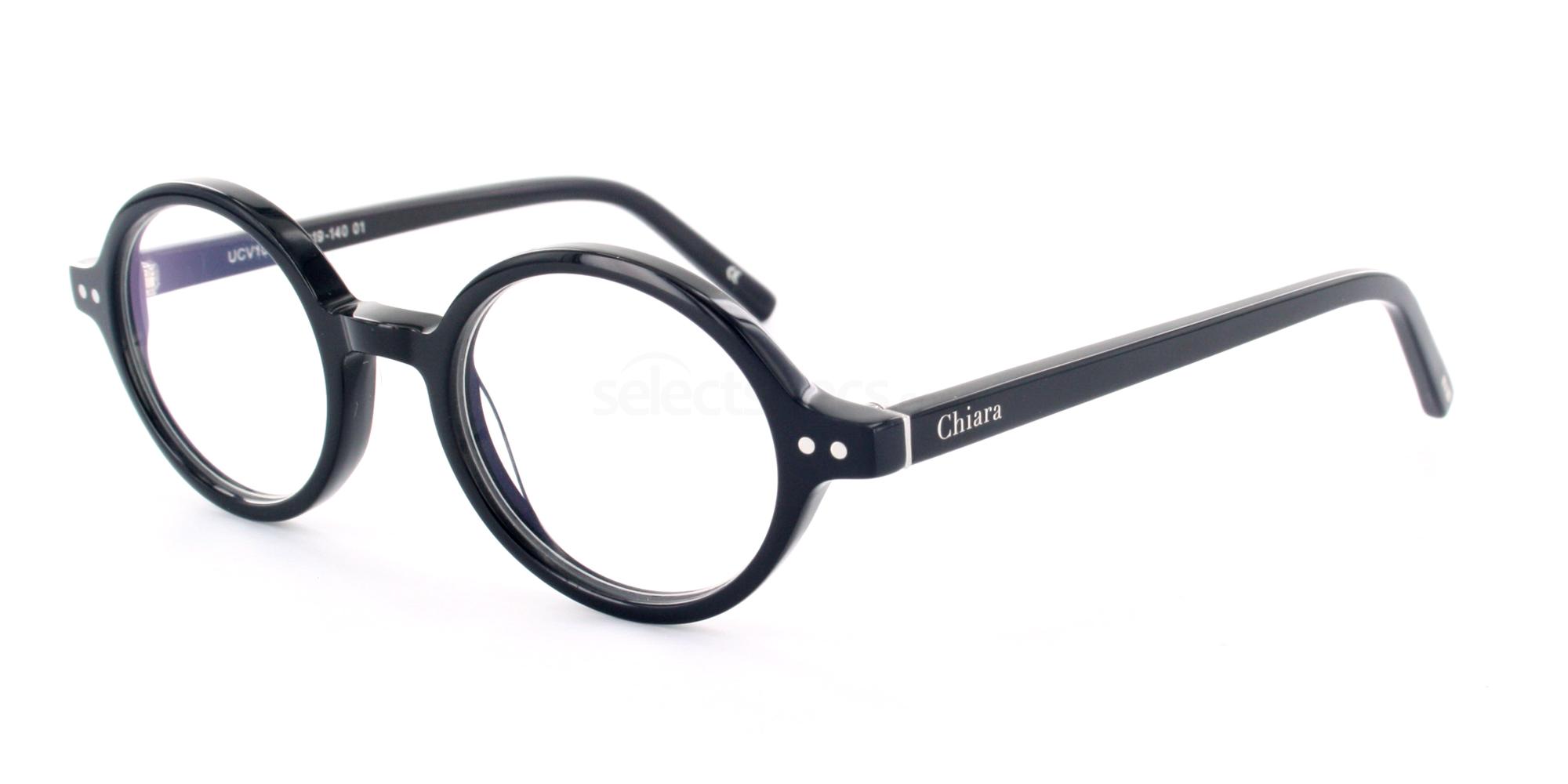 Teamed with a purple polka dot tie, drawing out the warmer hues in the suit, the actor scores serious style points once more.

Try the Brooklyn D 57 to steal the star’s bold circular frames, and add a touch of effortless class to your own look! 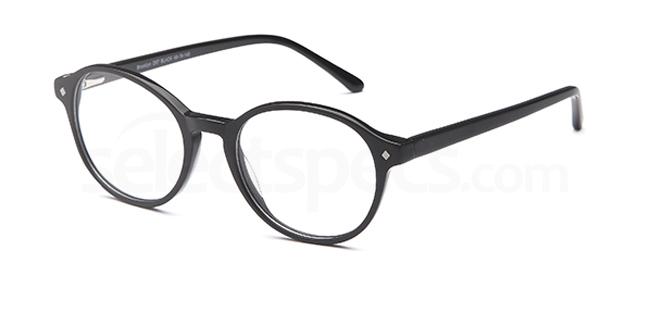 Check out our look at Best Street Style at Men’s London Fashion Week!

Tiffany & Co is a name that evokes sparkling diamond rings in the iconic blue box crowned with a white ribbon.  The instantly recognisable…