As you can imagine, here at SelectSpecs, we’re a huge fan of Ray-Ban eyewear. From its Wayfarers to Aviators, everyone knows that its sunglasses are an absolute classic. Offering year-round appeal, Ray-Ban sunglasses have that certain je ne sais quoi that means they’re forever stylish and that’s been the arc of its storied history since the brand was established in 1937.

Here’s our favourite styles you can wear anytime, anywhere – and the stories behind them.

Originally designed to help pilots’ vision by reducing the glare of blue and white hues produced by the sun high up in the sky, Ray-Ban Aviators are perhaps the most iconic of sunglasses of all time. First designed in 1936 with plastic frames and green lenses, the sunglasses were special because they didn’t fog up like goggles did (and looked a lot cooler). Patented in 1939 under the name we still know them as today, Ray-Ban Aviators with their tinted lenses and sleek wire frames soon became the sunglasses of choice for movie stars and musicians. As relevant today as they were in the 30s, Aviators now come in a range of colors and finishes, but we’re still huge fans of the classic design. 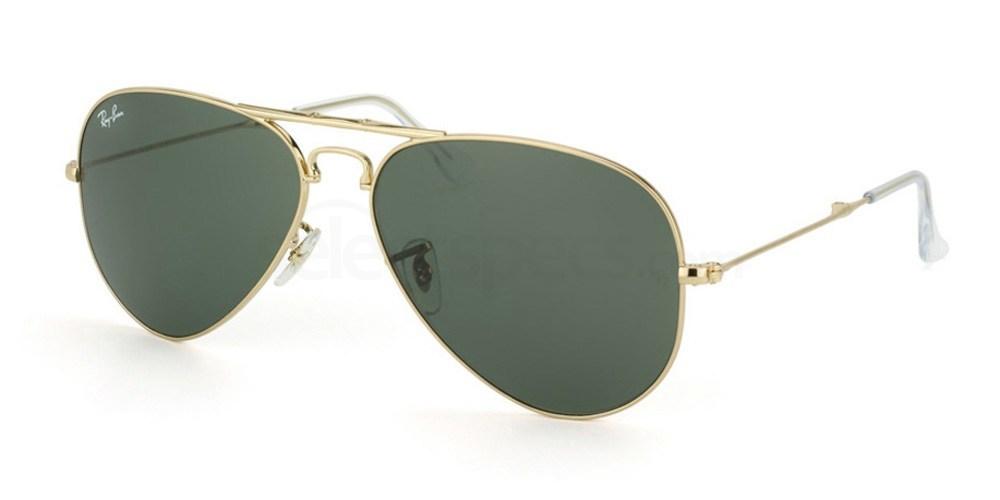 First designed in 1956 by Raymond Stegeman, one of the label’s designers at the time, the Wayfarer was dreamt up to be a mid-century classic – and a classic it became. Known for its flattering square shape, thick black frames and masculine aesthetic, Ray-Ban Wayfarers were instantly popular upon release. Its timeless shape actually fell out of fashion in the 60s and 70s but gained notoriety again in the 80s thanks to clever product placement in some of the biggest movies of the decade including Risky Business and The Breakfast Club. Then in the 00s, Ray-Ban Wayfarers saw a new lease of life again, with style icons such as Chloe Sevigny and the Olsen twins opting for the mannish frames time and again. Although its popularity has seen its ups and downs, Wayfarer sunglasses are a wardrobe staple that always comes back in vogue. 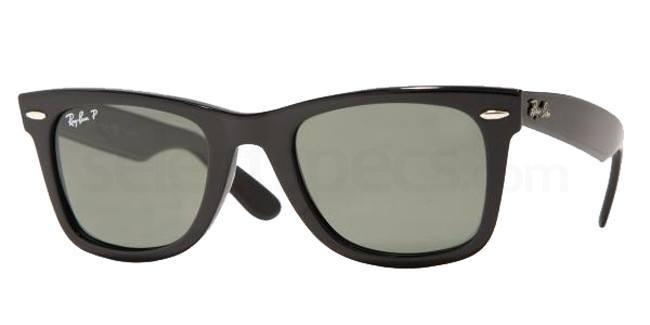 One of the most retro shapes in the Ray-Ban sunglasses collection, the Clubmaster was originally called the Browline for its distinctive half-frames where the upper half is thicker than the lower, mimicking the way that eyebrows frame the face. Hugely popular in the 40s, 50s and 60s, Clubmasters are very much a product of that time but saw a surge in the 00s thanks to TV shows such as Mad Men presenting people with the vintage style they longed to recreate. Originally designed as optical glasses, Clubmasters remain the number one choice for men and women looking to add a note of sophistication to their look – both in the form of prescription lenses and sunglasses. 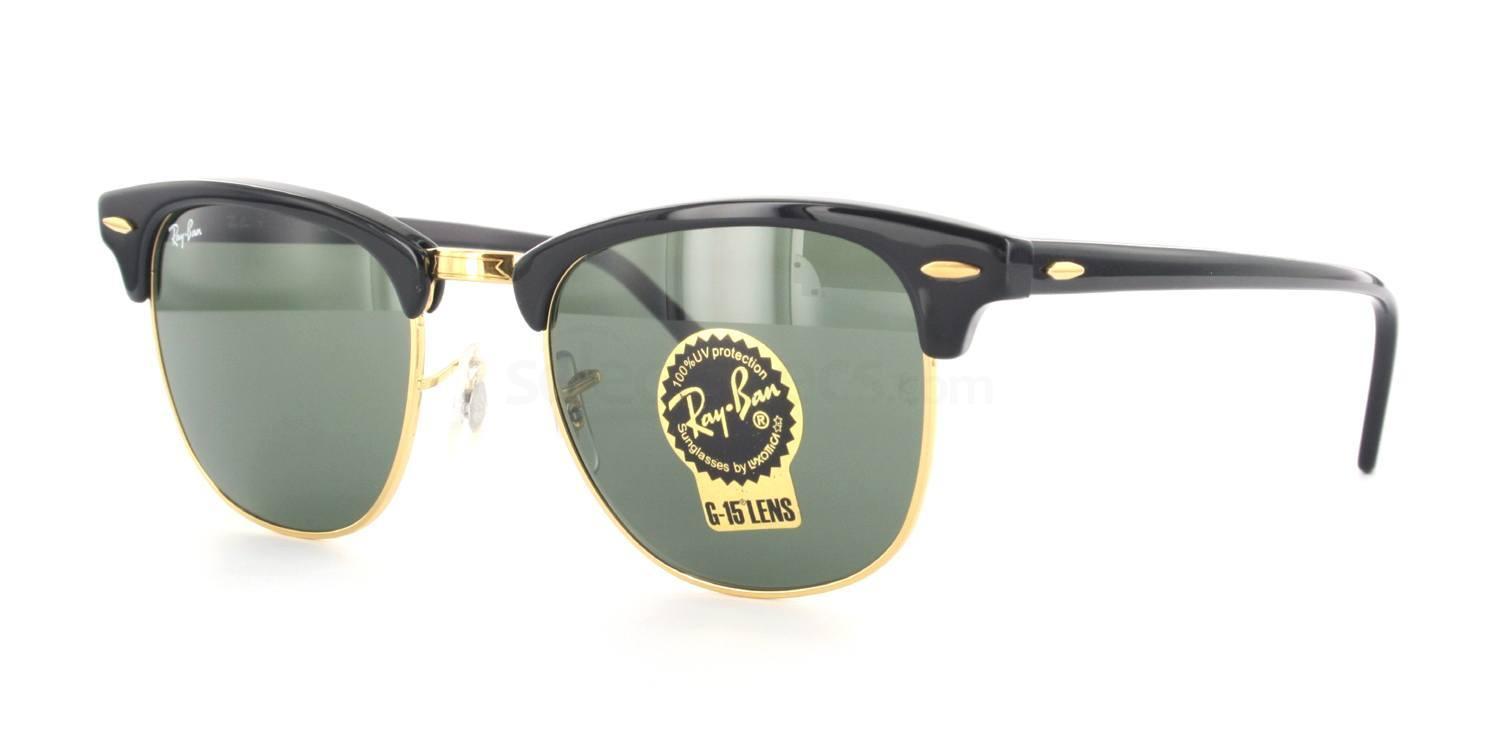 Forever classics, Ray-Ban sunglasses are the one piece that is always worthy of a place in your accessories collection. Offering staying power and style kudos in one, whichever shape you choose from, you’re certain to wear them for years.

Love keeping up with the latest fashion? Check out what else is trending in eyewear this year.

Stephanie is a short-sighted fashion copywriter at Lyst whose work has also featured on ElleCanada.com. When she's not writing she can be found exploring London, reading books and planning her next getaway.

The wait is finally over – Whiskey Tango Foxtrot has been released! The film, which is based on the memoir written by Kim Barker titled…