Patrick Chukwuemeka Okogwu, better known as Tinie Tempah, is best known for being a multi-award winning rapper and songwriter.

The 29-year old superstar began his career after releasing a handful of independent mixtapes, featuring songs such as ‘Tears’ and ‘Wifey’.

Tempah also helped to launch the independent record label ‘Disturbing London’ with his cousin and manager.

In 2009, he was successfully scouted at Wireless Festival, which led to him being signed with Parlophone Records.

He received a lot of public attention after the release of his debut single ‘Pass Out’ in the same year.

He is also a known figure in the fashion industry, after launching his popular ‘Who What Wear’ label in the same year.

Tinie is also recognised for his outlandish yet fashionable sense of style, which is sure to inspire thousands of fans around the world.

Join us as we count down our favourite looks from the star!

Tinie has opted for a skater inspired look here, which we love.

A plain white sweatshirt has been teamed with a colour blocked buttoned-down shirt to create an interesting look.

A pair of dark blue jeans help to add a casual feel.

He has completed the look with delicate jewellery pieces and a pair of rounded sunnies.

Check out these similar RETRO 20 examples from us here at SelectSpecs. 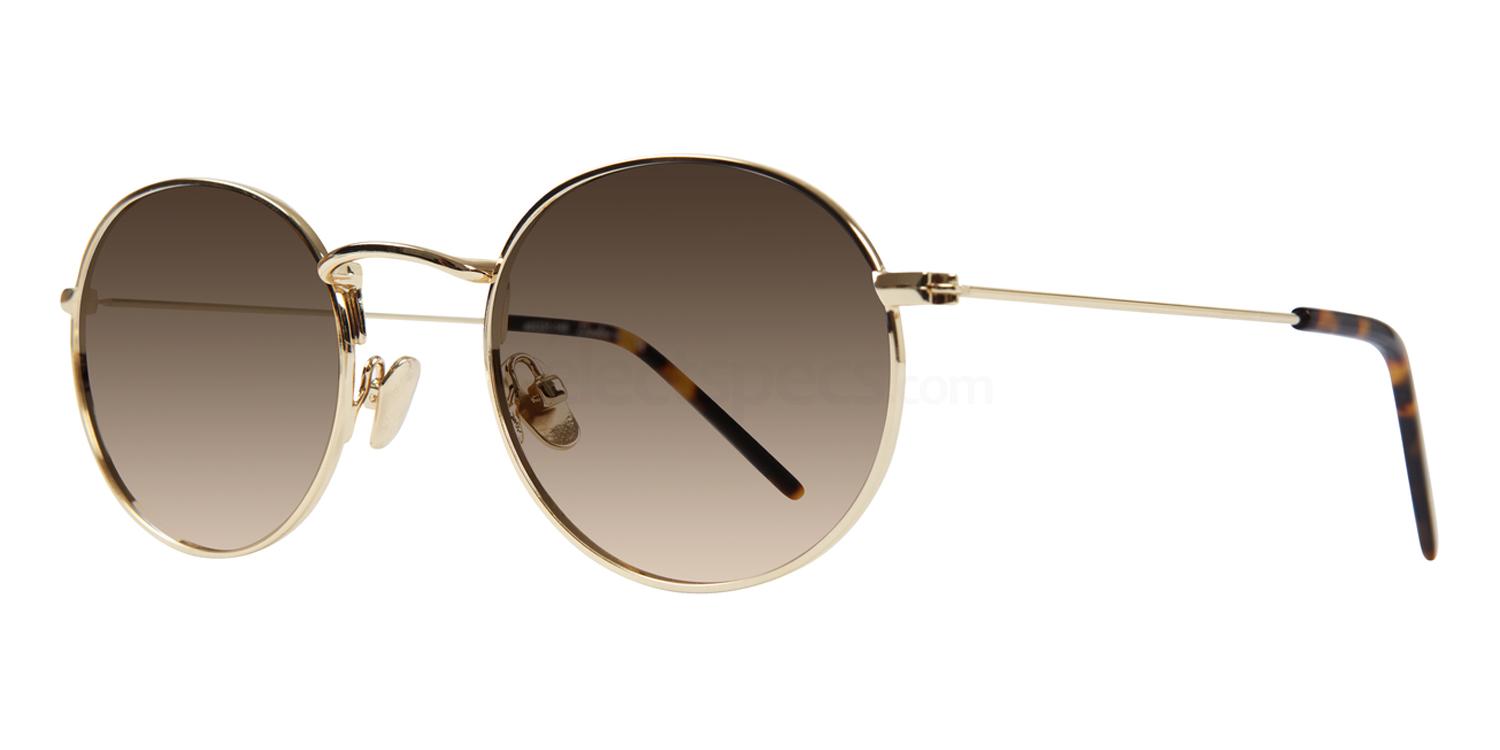 Fun In The Snow

We love this look from Mr Tempah!

He has chosen to brave the cold weather on his snow-filled holiday.

Dressed well for the occasion, he is sporting a blush pink sweatshirt and navy joggers combo – so wearable.

He has livened things up with some colourful footwear and a matching cap.

His blacked out shades help to add a cool vibe to the proceedings.

Steal Tinie’s style with this pair of similar Dolce & Gabbana DG2168‘s from SelectSpecs. 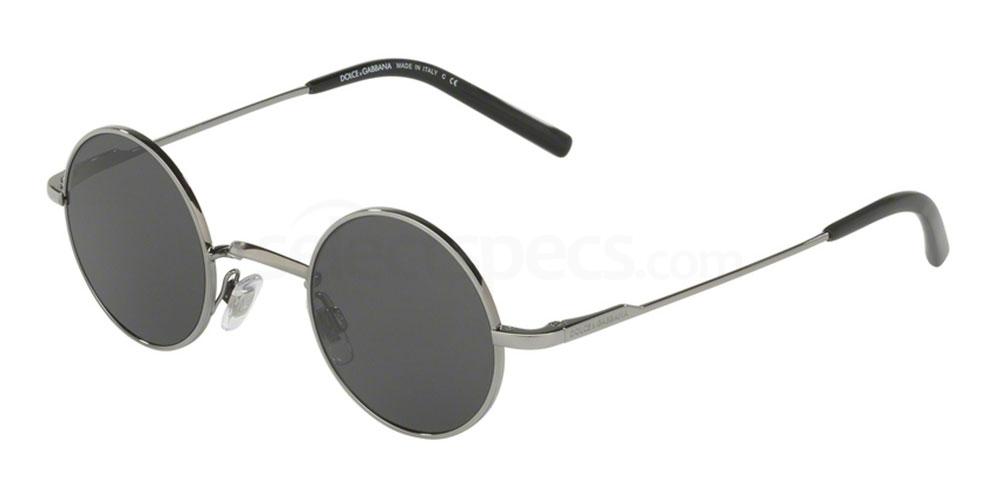 What a cool look!

Tinie is rocking a simple grey knit, which has been styled casually with a pair of black joggers.

He has definitely made the outfit his own with the addition of a stylish pink suede coat and lime green trainers – we adore the bold colour clash!

He has finished things off with a pair of fashionable shades.

Check out these similar Ray-Ban RB3530 options from our stylish eyewear store. 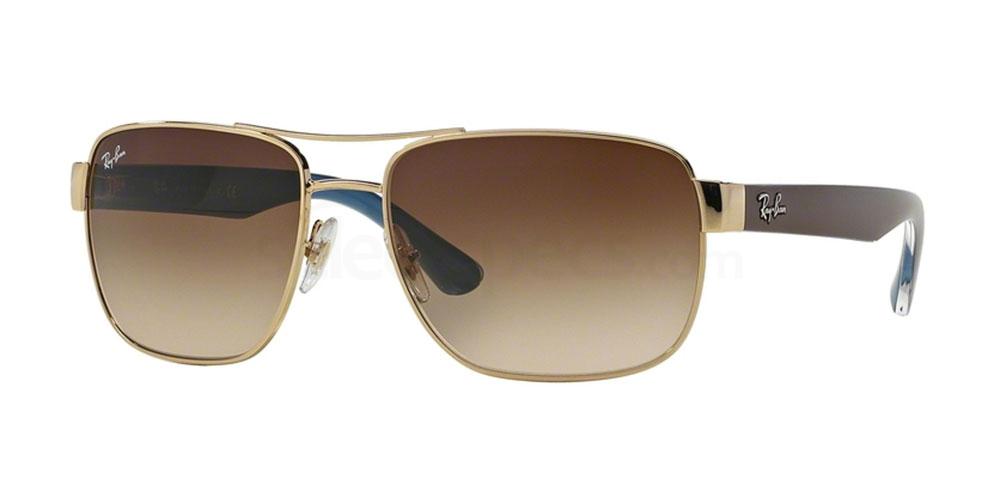 Tinie is proving that he can rock all styles incredibly well!

In this Instagram shot, he is wearing a slogan sweatshirt which is layered with a blue corduroy jacket – the aztec printed panels are a unique touch.

In true Tinie style, he has added a bold pair of sunglasses to complete the ensemble.

Get the look with these similar Carrera CARRERA 8021/S examples from us. 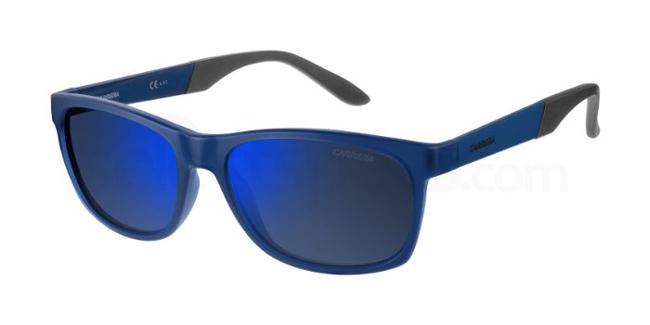 This is definitely our favourite look from the star recently.

Tinie is rocking a slogan white tee and striped joggers ensemble, which is just a super cool look.

He has teamed the outfit with a tan coloured jacket, which is incredibly trendy right now!

Of course, these green statement specs are the main attraction though.

Take a look at this pair of similar Marc Jacobs MARC 173/S‘s from us. 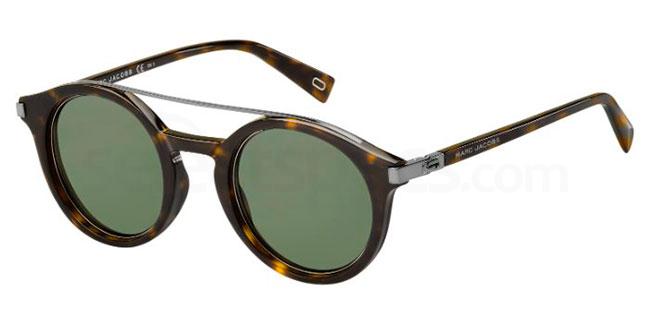 If you loved this celebrity post, check out ‘Top 5 Rap Stars With Great Specs‘.

Everyone knows Justin Bieber, right? If you haven’t heard of him, he is a multi-platinum singer-songwriter from Ontario, Canada. He began his career in…