Superman’s alter ego, Clark Kent, is one of the most celebrated nerds in movie history…..and his glasses are perhaps one of the most recognised accessories of all time. Symbolic of the switch from nerd to hero, they are an integral part of the character and they have shaped the trend of geek chic for decades.

The man behind Clark Kent’s iconic specs in the most recent Superman movies (Batman v Superman: Dawn of Justice in 2016 and Justice League in 2017) is no other than British designer, Tom Davies. Since his movie commission, he has gone on to design bespoke frames for a whole host of celebs – including the likes of Ed Sheeran and Heston Blumenthal.

When he first took on the Superman project, Tom found the commission to be fascinating. Believing that his bespoke designs are all about what a person is trying to project, he wanted to create the perfect frames for Clark Kent’s inconspicuous character. And of course, the glasses had to symbolise the change that would happen between his alter egos…

He was the epitome of that concept; he wanted his glasses to change his appearance.

As an eyewear designer and spectacle wearer himself, Davies has always understood the importance of subtle changes (such as shape, thickness and colour) and how they can make all the difference with one pair of glasses.

For the 2016 movie, Davies worked with actor Henry Cavill’s natural features, focusing on the lines of the frame to change everyone’s perception of the character. The end result was a dark frame made from horn, finished with two simple rivets on each side of the temple.

Want Superman’s look? With Justice League 2 due for release in 2019, this is the time to channel your inner Clark Kent. 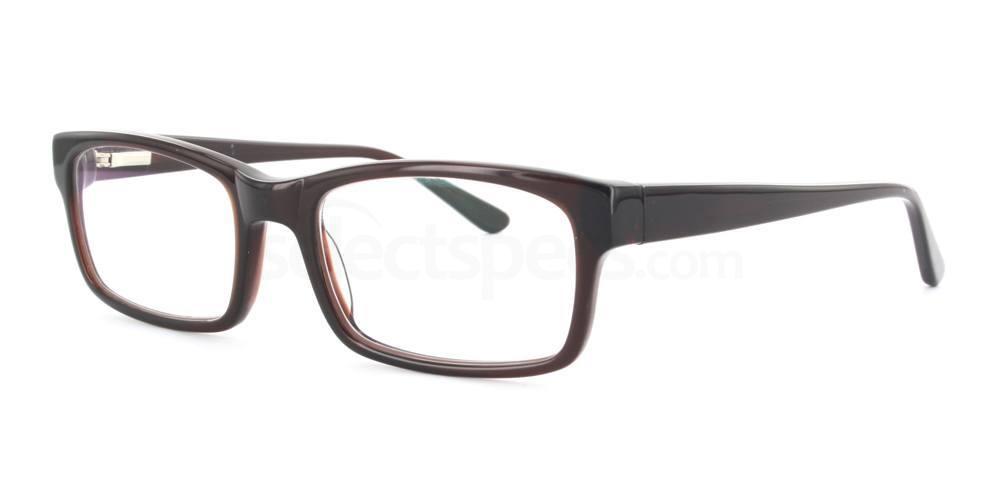 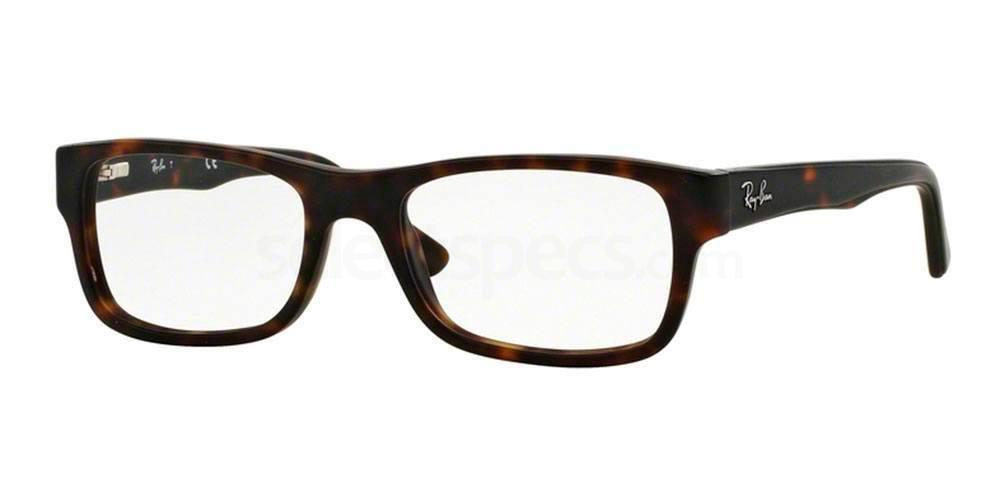 Justice League 2 is said to be hitting cinemas in June 14, 2019. In the meantime, keep checking in on the SelectSpecs Fashion & Lifestyle Magazine for more movie eyewear updates. Don’t miss our recent post, Ocean’s Eight Eyewear Inspiration for kickass style steals from the cast.

Fendi is one of the most renowned Italian luxury fashion houses, known for fur articles and high quality accessories. Karl Lagerfeld is the famous…