With Tom Kerridge currently doing his bit on Bake Off Creme de la Creme, we have become obsessed with food. Yes, we all love a good slap up meal or cozying up to watch Saturday Kitchen but we all have our favourites.

From the classic chicken korma to fish and chips, we are a nation of foodaholics. But it’s baking that’s undergone somewhat of a renaissance. This is largely in part thanks to Mary Berry and The Great British Bake Off.

In fact the latter is so popular that it received one of the highest audiences figures in 2015 – stick that in the oven and put some icing on it! But if you don’t want to experience a soggy bottom (don’t we all) then one presenter has put her glasses firmly on the culinary map.

Sue Perkins has long been a glasses wearer. According to an interview in the Guardian, she began to wear eyewear at the age of 27 because:

I am happier with my face since I started wearing glasses…because they hide one of my biggest defects, my baggy eyes.

The 46 year old is similar to the multi-talented Victoria Wood who sadly passed away recently. Part comedian, part broadcaster and writer, she hosts Bake Off alongside her female comedy crusader Mel Giedroyc.

She burst onto our telly boxes initially with Giedroyc thanks to programmes such as Light Lunch and Late Lunch. Yet it is predominately her appearances on The Great British Bake Off that we have come to love Perkins, who’s been fronting the BBC show since 2010.

And Sue is perkier than ever after coming out as in the last twelve months. Her partner Anna Richardson, who’d spent the best part of two decades married to a man, and Perkins have been a couple for more than eighteen months.

Add in a brain tumour which fortunately turned out to be benign, Perkins has had undergone a turbulent time. But all eyes are very much on her full black framed specs. This particular characteristic adds plenty of pizazz to her sleek look.

She has actually tweeted in the last few years that Prada are responsible for her glasses. Nevertheless, she has wowed millions of people with her one line confectionary capers. Her forthcoming stand up show takes inspiration from her book which is aptly titled Spectacles: A Memoir,

So if you want to grab a slice of the action, put your dessert forks down as we roundup our Top 4 Sue Perkins glasses. We have every confidence that they will rise to the occasion! 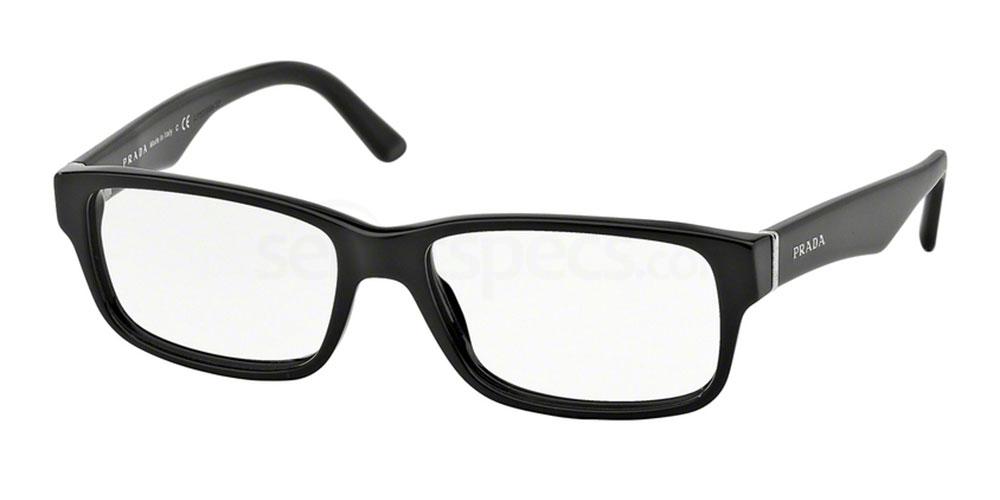 We know Sue has said in the past that her glasses are from Prada and although we’re not sure of the exact model she means, this Prada 16MV with full rim black frames are a real Bobby Dazzler.

Available in gloss black among a number of different colours, these will certainly not disappoint. The style matches that of Miss Perkins to a tee with an edge. This is due to the signature branding on the arm.

Suitable for not only single vision but bifocal and varifocal lenses, it’s definitely worth splashing out on this pair. 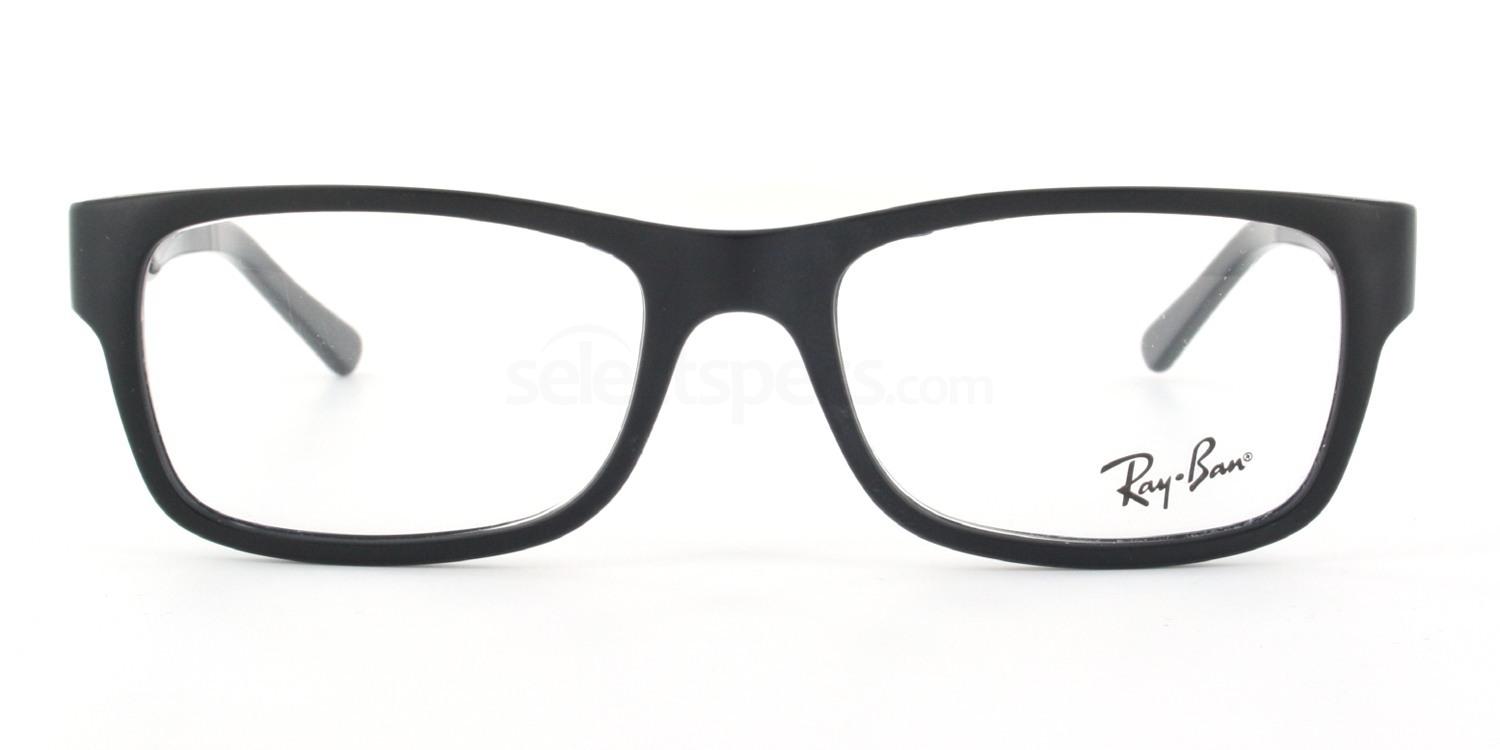 Sometimes, words are really not sufficient as far as craftsmanship and detail is concerned. This is precisely the case when it comes to this Ray-Ban RX5268 frame.

Ray-Ban have always been maestro in the world of eyewear, however this pair are particularly delectable with toned down branding.  These super stylish specs are enough to knock any chef’s whites off. 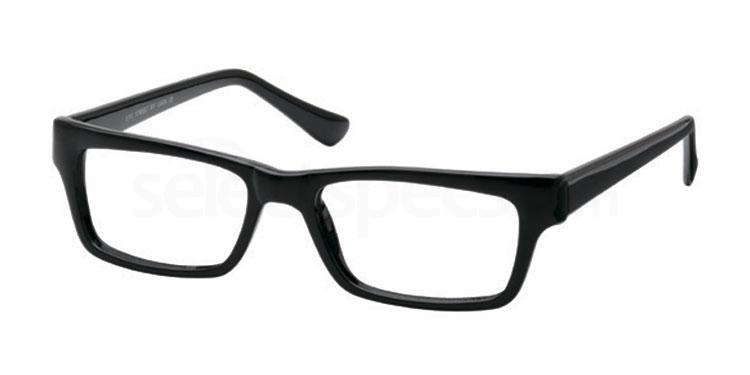 The no-branding offering from Look is another Perkins staple. Stylish yet simple, the Eye Street 028 are extremely sleek and have the ability to match a wide variety of skin tones, not to mention face shapes. The only thing that they are unable to do is catapult you on to BBC primetime.

Being so simplistic in design means they will go with an array of outfits in your wardrobe and can easily make the transformation from day to night seamlessly. 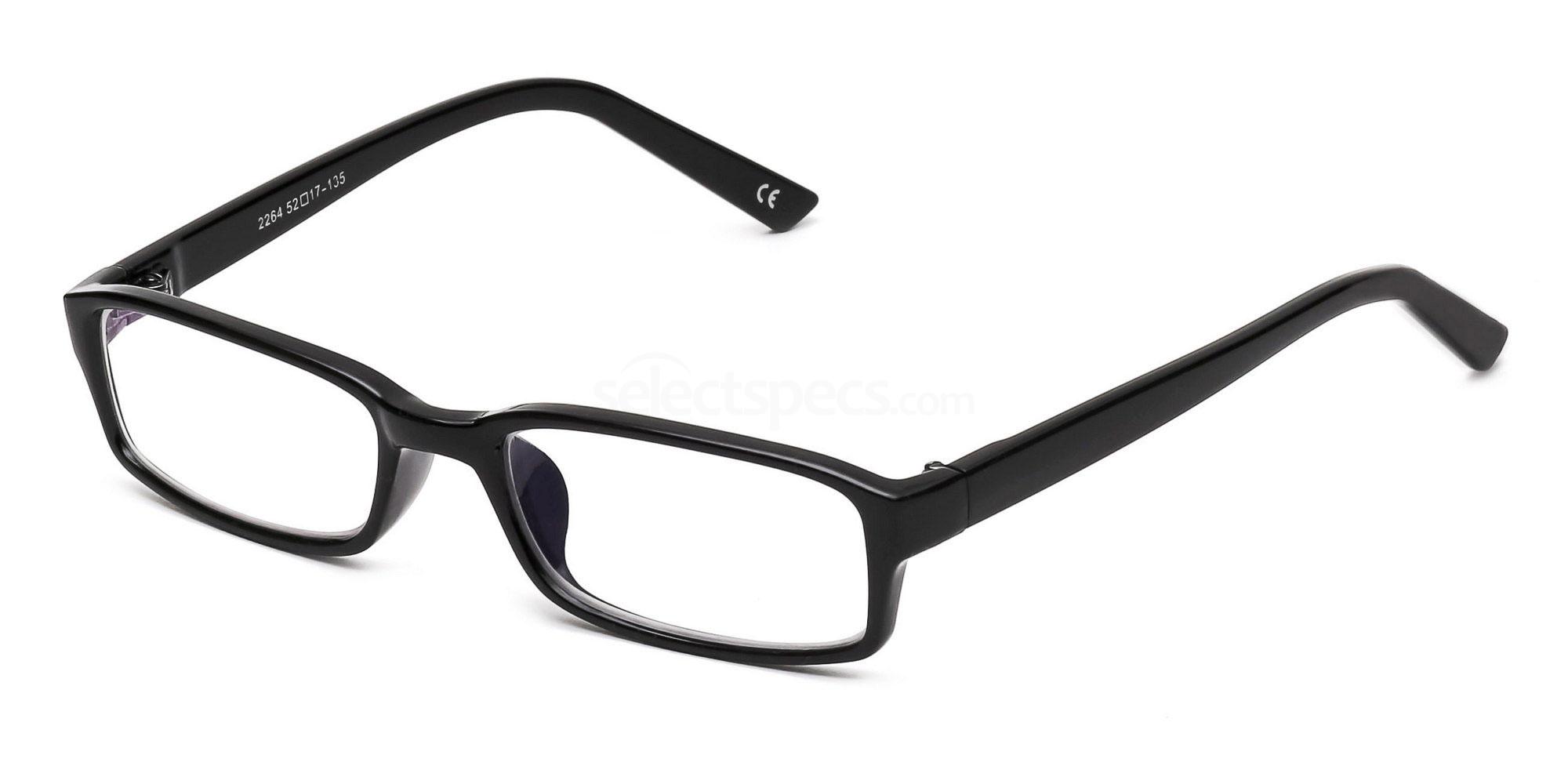 Get the Perkins look with the super smart Savannah 2264. Geek chic is definitely a current trend and SP’s own visage can carry this pair off with aplomb and won’t take too much weight from your wallet either.

You can transform your look in an instant at just £10, which comes complete with complimentary single vision lenses and coatings that’ll hopefully make you screech with delight.

Huda Kattan is the founder and CEO of her own brand: Huda Beauty. Ms. Kattan is one of the most successful beauty bloggers in the…