The Four Horsemen return to the big screen this July in Now You See Me 2. If you haven’t seen the orignal film, Now You See Me tells the story of four illusionists who use their magical powers to pull off an elaborate bank robbery in front of a live audience. In the latest intstallment, the Horsemen resurface and are recruited by a tech genius to pull off their biggest heist of all time.

The film stars Jesse Eisenberg, Dave Franco, Woody Harrelson and Lizzy Kaplan and also features appearances from Daniel Radcliffe and Morgan Freeman. Watch the trailer below for a sneak peek at the action.

While the film is full of trickery and amazing illusions, we couldn’t be distracted from the eyewear that appeared in the film. One pair in particular caught our eye. So, let’s take a closer look at the eyewear in Now You See Me 2. 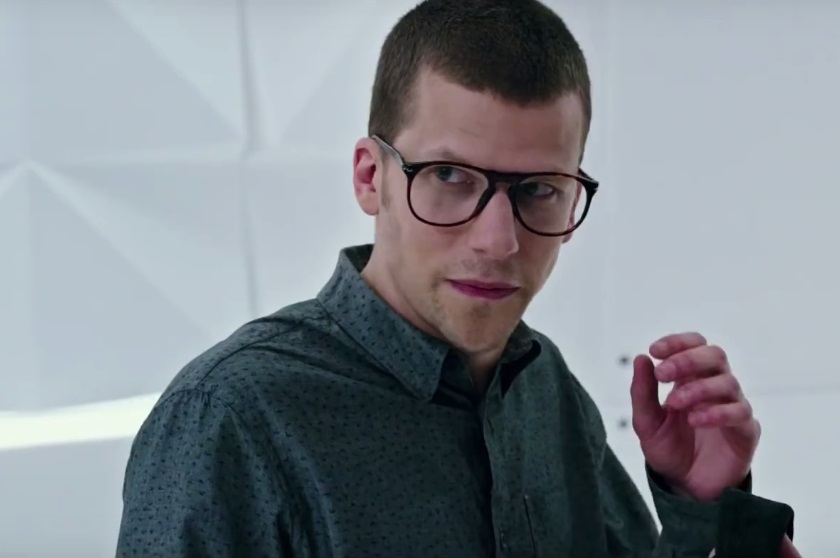 In the movie, Jesse Eisenberg plays the role of street magician J. Daniel Atlas, the ring leader of the Four Horsemen. From the looks of the trailer he’s spec-less for most of the film, but we spotted him wearing an amazing pair of glasses in a couple of scenes.

As you can see, the glasses that Jesse’s wearing are a pair of retro-inspired round frames. If you love this look, we’ve identified his specs as the Persol PO9649V glasses which are available online at SelectSpecs. These vintage-style glasses feature a distinctive style with aviator-shaped frames and Persol’s iconic silver arrow detail on the sides. They come in a range of colours but Jesse is wearing the classic black pair. 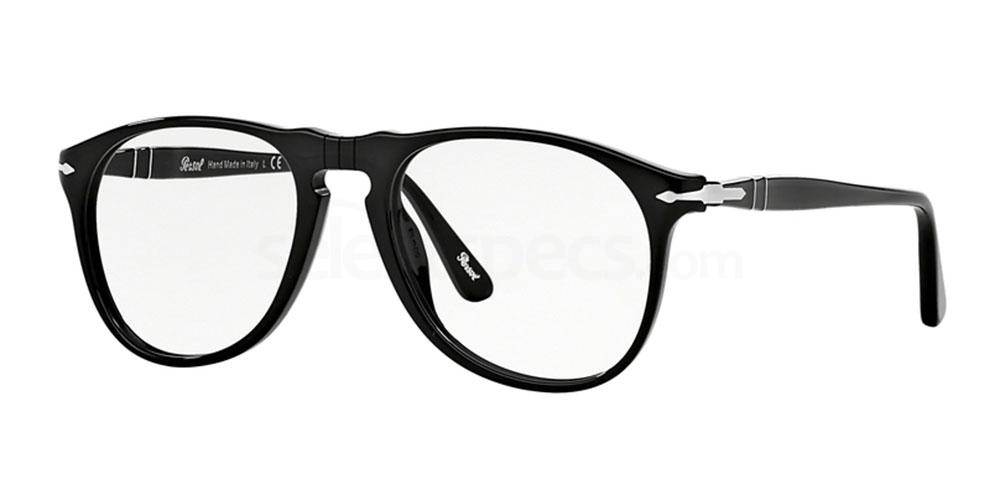 We love Jesse’s retro-inspired eyewear in Now You See Me 2, but he wasn’t the only member of the Four Horsemen to wear some eye-catching eyewear in the film. In one particular scene, the gang get dressed up before boarding a flight and can be seen sporting some rather stylish sunglasses that suit their individual characters. So what styles are they wearing? 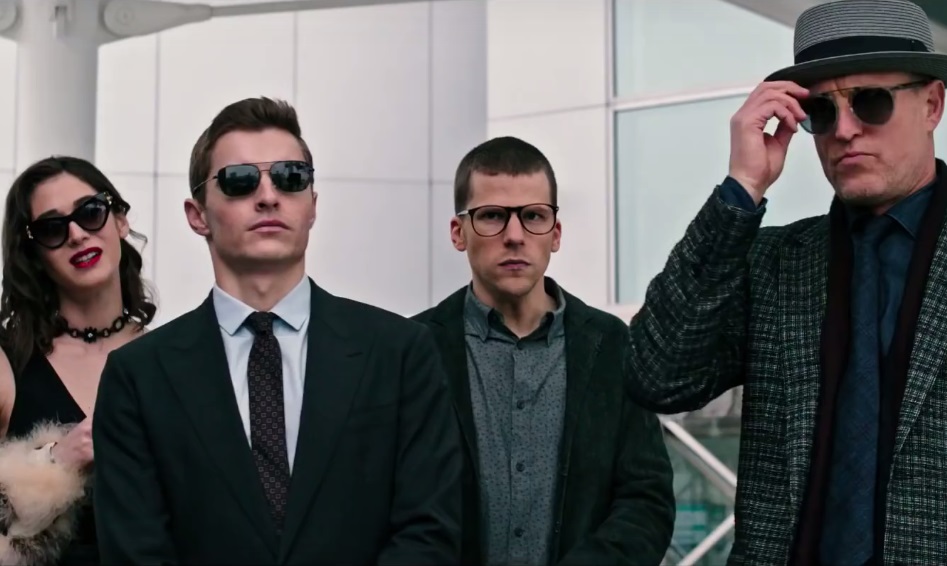 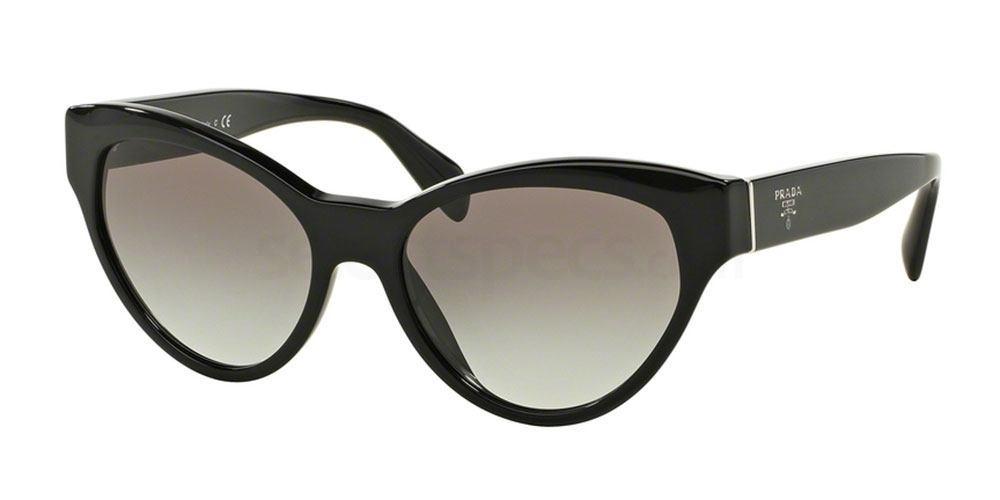 Lizzy Caplan stars as Lula in the movie, a glamorous magician and the only female member of the Four Horsemen. Lula’s signature look involves plenty of red lipstick, but in this scene she ups the glamour even more. Wearing a little black dress, she’s accessorised with a fur jacket, a necklace and a pair of chic cat eye shades that give her an old school Hollywood look. 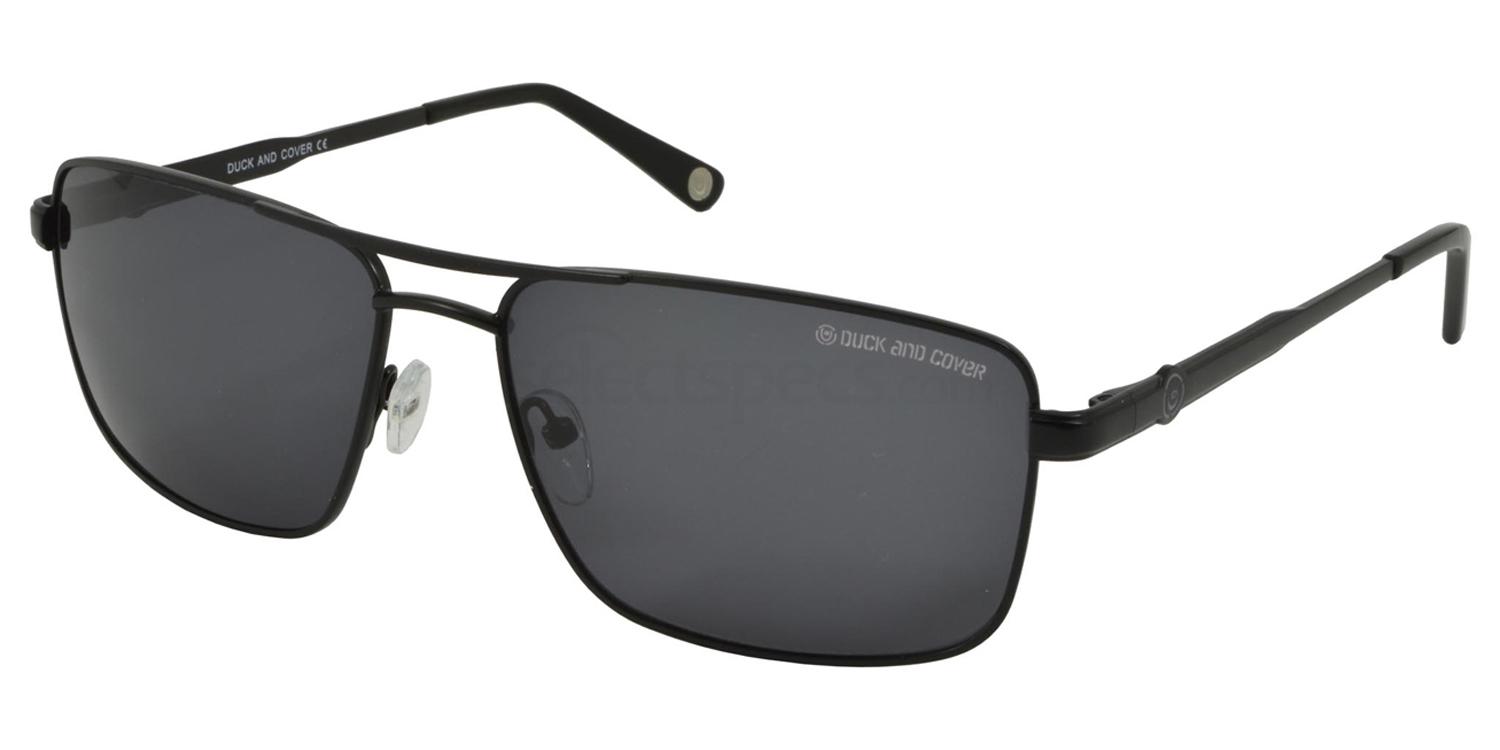 Played by Dave Franco, cool character Jack Wilder returns to Now You See Me Too and continues with his lock-picking, card trickery and street magic skills. Dave Franco wears a suave pair of aviator sunglasses in the movie, which look great with his sharp suit and tie combo. His shades feature contemporary rectangular aviator frames with dark lenses.

To get the look, we suggest the DCS-020 aviator shades in black from Duck and Cover. 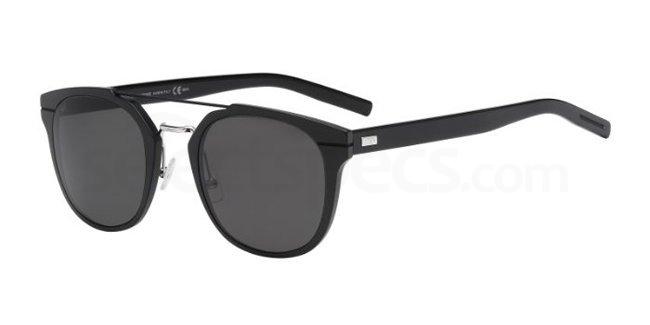 Last but not least, Woody Harrelson stars as fourth member of the Horsemen and hypnotist Merritt McKinney. His super cool eyewear look features one of the hottest styles of sunglasses of 2016 – a pair of round shades with a statement bridge design.

We’re not sure what brand Woody is wearing, but you can get a similar look with the Dior Homme 13.5 men’s sunglasses which are available at SelectSpecs.

Are you excited to see Now You See Me 2 when it hits cinemas? If you spot the Horsemen wearing any other eyewear styles in the movie, let us know in the comments below.