V Festival is one of the largest music events in the UK which is held annually. This year’s festival took place on the 19th-20th of August 2017.

On average, around 170,000 excited festival-goers attended the sites located in Chelmsford and Staffordshire every year.

Smaller acts also got their big break at the event such as The Coronas, Nina Nesbitt, and Frank Ocean.

However, the attention isn’t always on which prospective musical acts are playing at the event.

There is also a lot of contemplation over what the potential acts choose to wear on stage during the festival.

Lets take a look at some of the best celebrity looks from V Festival 2017!

A post shared by Bentherules Celebrity (@bentherulescelebrity) on Aug 22, 2017 at 4:32pm PDT

Former X Factor contestant, Benjilali was one of the musical acts to perform during the event.

She opted for a bright orange jumpsuit for her performance which definitely stands out.

Accessorising with a clashing white belt and barely there jewellery gives off a slight urban feel.

To finish off the look, Chanal is sporting this excellent pair of sunglasses which frame her face perfectly. 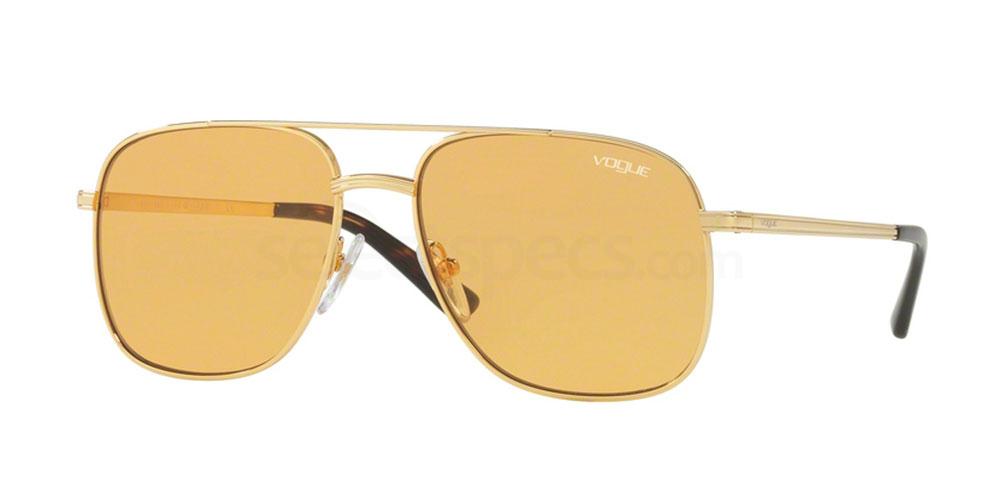 Still me.. just a variation 👄

The next look comes from singer-songwriter: Jess Glynne.

This is a very bohemian inspired look that only Jess could pull off successfully!

The embellished palazzo style jumpsuit is giving us all those 70’s vibes.

Her choice of headwear could be described as unusual, but we are personally digging it.

Her hairstyle and make-up also help with the gypsy type feel.

What a great outfit!

This is a great look from Miss Ella Eyre.

The young pop star opted for a slightly sporty look which is clearly inspired by current urban fashion trends.

The sports bra and jogging bottom combo work so well on her.

Fishnet socks and a chained choker help to give off a more grungy vibe.

Eyre has completed her look successfully with a pair of statement sunnies which are perfect for the festival season! 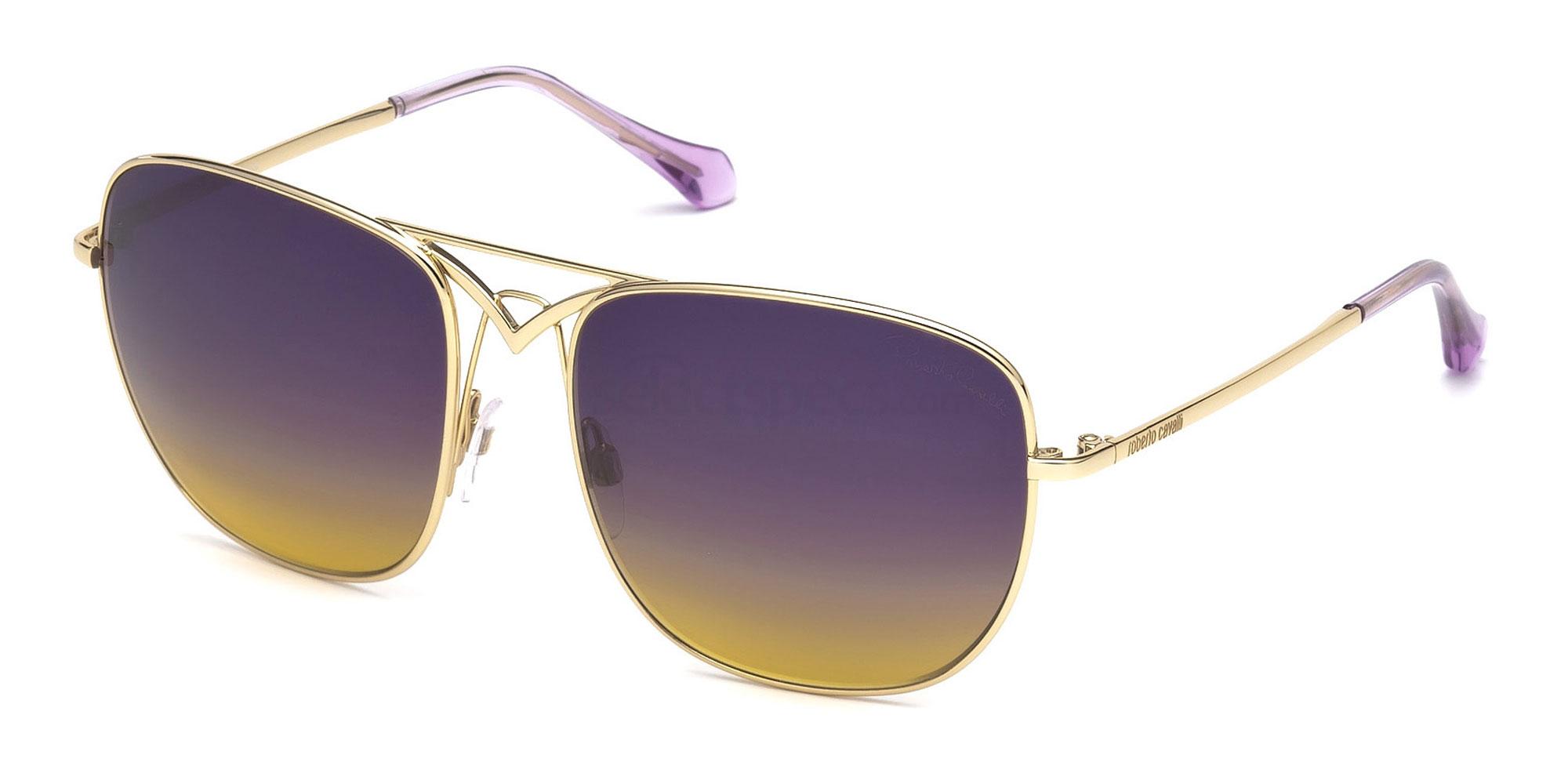 Well yesterday was a dream. @vfestival V FESTIVAL -Chelmsford I had THE BEST time. ❤️❤️❤️

The next look comes from singer-songwriter: Anne Marie.

The 26-year old performed at the event over the weekend wearing a simple yet understated look.

A matching black bralet and shorts set were worn during her festival performance, giving off a very edgy and grunge filled feel.

She has layered up with an on-trend puffa jacket for the unpredictable weather.

Layered necklaces and some classic specs finish the look. 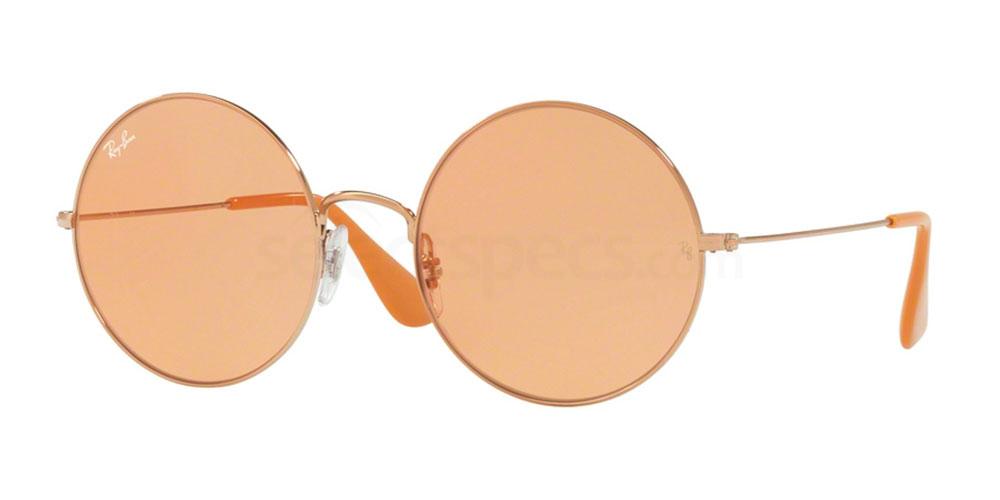 The last and final look comes from musical trio: Busted.

In this shot, band member Matt Willis (far right) is sporting a classic outfit with a modern twist.

A plain white tee paired with some black jeans.

In terms of accessories, Matt has gone with a simple trilby hat and a pair of bold sunnies which definitely look festival ready! 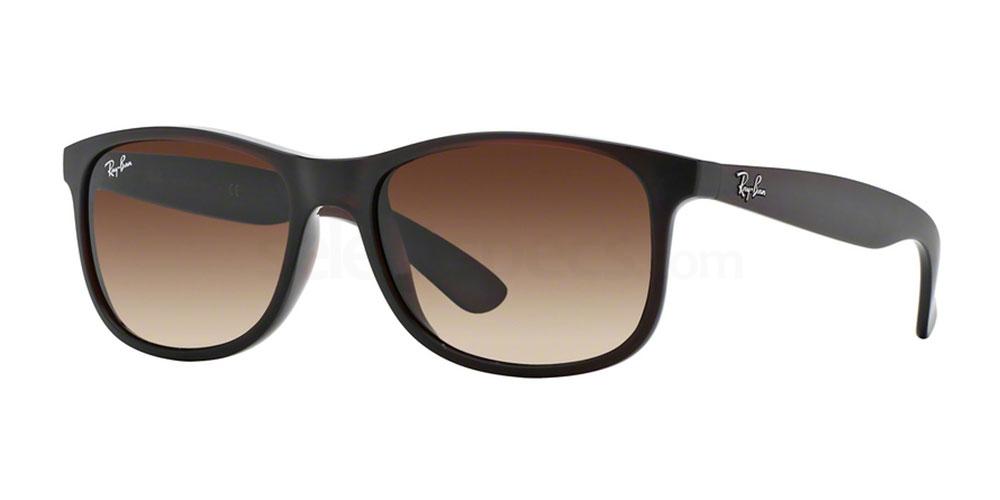 Be sure to check out this similar post on Glastonbury Festival Fashion Guide!

Christian Siriano has just released his new Spring/Summer 2019 collection, which was shown at this season’s New York Fashion Week. The show was exhibited…