If you are someone who was born in the mid nineties, you will surely know who Tom Fletcher is! His band McFly is one of the biggest bands of the 21st century and they are definitely on the rise to superstardom.

The now 32-year old began his musical journey in the year of 2003 when he became a member of the band.

After being given the chance to tour with fellow pop punk band Busted, Fletcher and his bandmates leaped into success.

Releasing an accumulation of songs including ‘5 Colours in Her Hair,’ ‘Star Girl,’ and most recently ‘Love on the Radio,’ the band gained many fans on an international scale.

In recent years, McFly teamed up with newly reformed Busted to form a supergroup.

They released an album together as well as two sell out UK tours.

Fletcher began to create videos on the popular video sharing site, YouTube, as well as becoming an author.

Since 2012, he has also written two children’s books which have both stormed their way to the top of book charts.

Mr. Fletcher is also very notable for his ever changing, quirky sense of style.

He certainly has an individual look, so therefore lets have a glance at some of his best looks from this year so far!

Kids are in bed, the sun is setting and we've had cake.

Tom is clearly enjoying his long awaited holiday in this snap with his wife.

This funky shirt paired with these awesome, but simple specs give off a unique yet modern look.

This pair of specs will be sure to suit any fashion conscious chap with their simple and sleek design.

Make sure to grab some for yourself by checking out this pair of BOSS Hugo Boss 0917‘s: 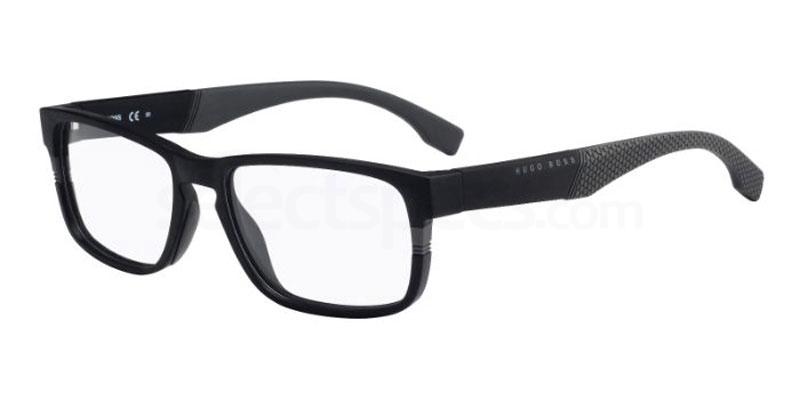 Aren’t these just a cracking pair of glasses?

They show off Tom’s great sense of style as well as being incredibly on-trend and current right now.

They definitely help to add a pop of colour to his otherwise plain everyday outfit, which we are absolutely loving.

If you want to become a trendsetter like Tom, be sure to check out this similar pair of Ideals BF09 specs to purchase for yourself: 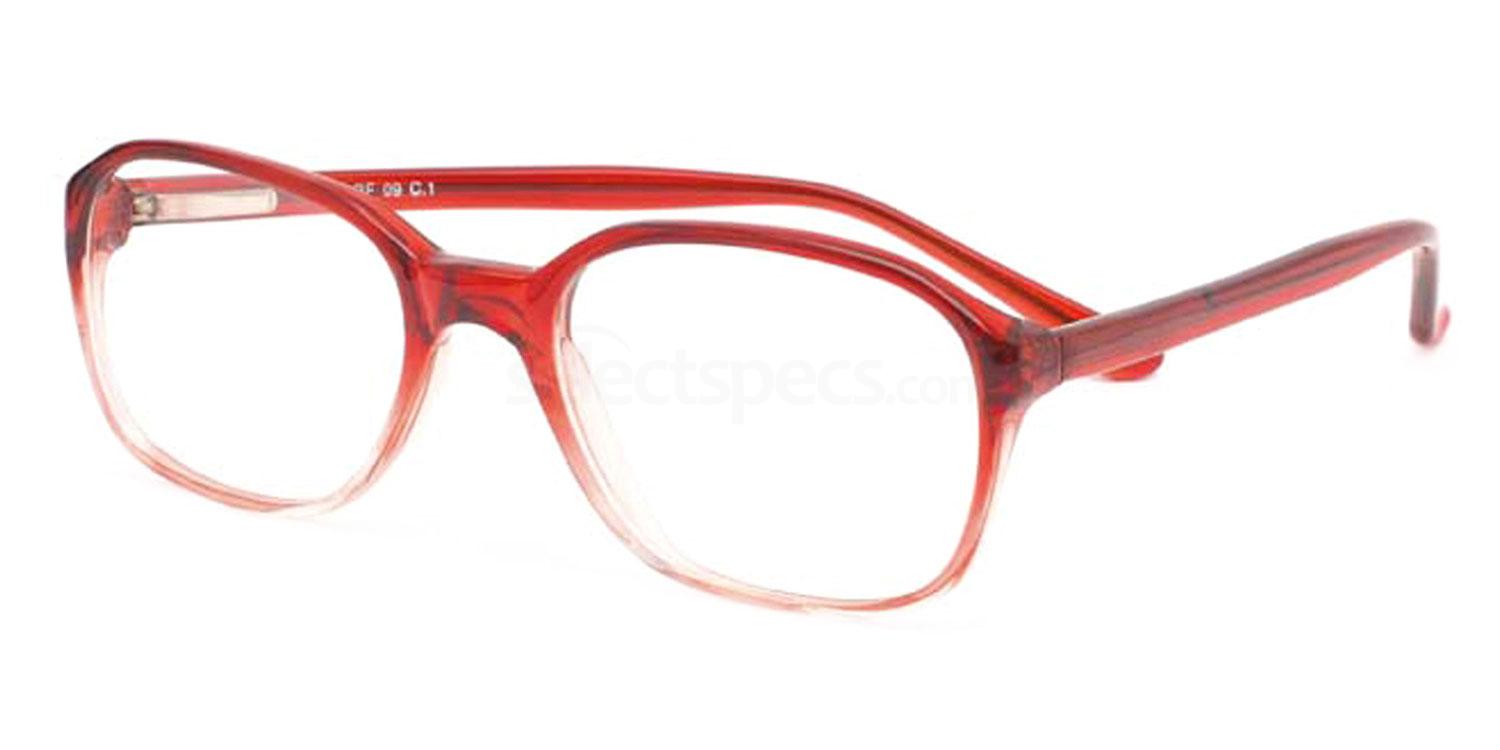 Locked out of my house…in my PJs…think @mrsgifletcher is in the shower.

This is another great eyewear look from Mr. Fletcher!

In this photo, he is pictured wearing an awesome pair of black and brown slim style glasses.

Teamed with a bold illustrative green tee, Tom is really hitting all the menswear style points right now with this fun look.

Get the look with these Meridian Barry specs: 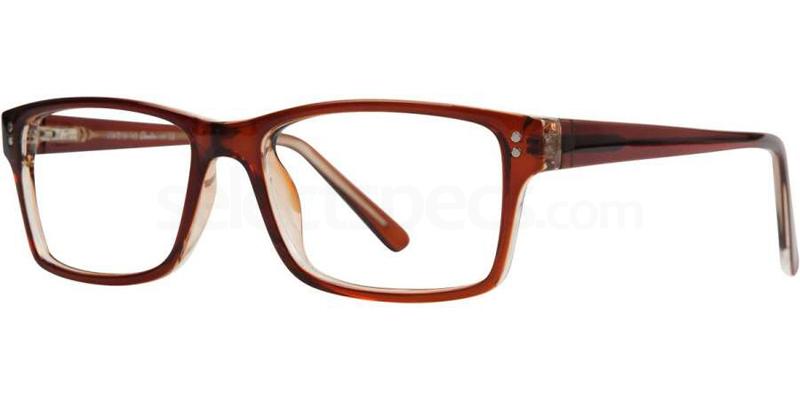 Wishing a massive happy birthday to Fletch, my friend and manager for 16 years!!! Have a great one mate. 🎂

Fletcher is definitely developing his own signature style.

He is sporting a geek chic look in this shot with a patterned knit and shirt and tie combo.

What an epic look!

Steal Tom’s style with this similar pair of Infinity SR8033 glasses which will help to give your look a real edge – affordable too: 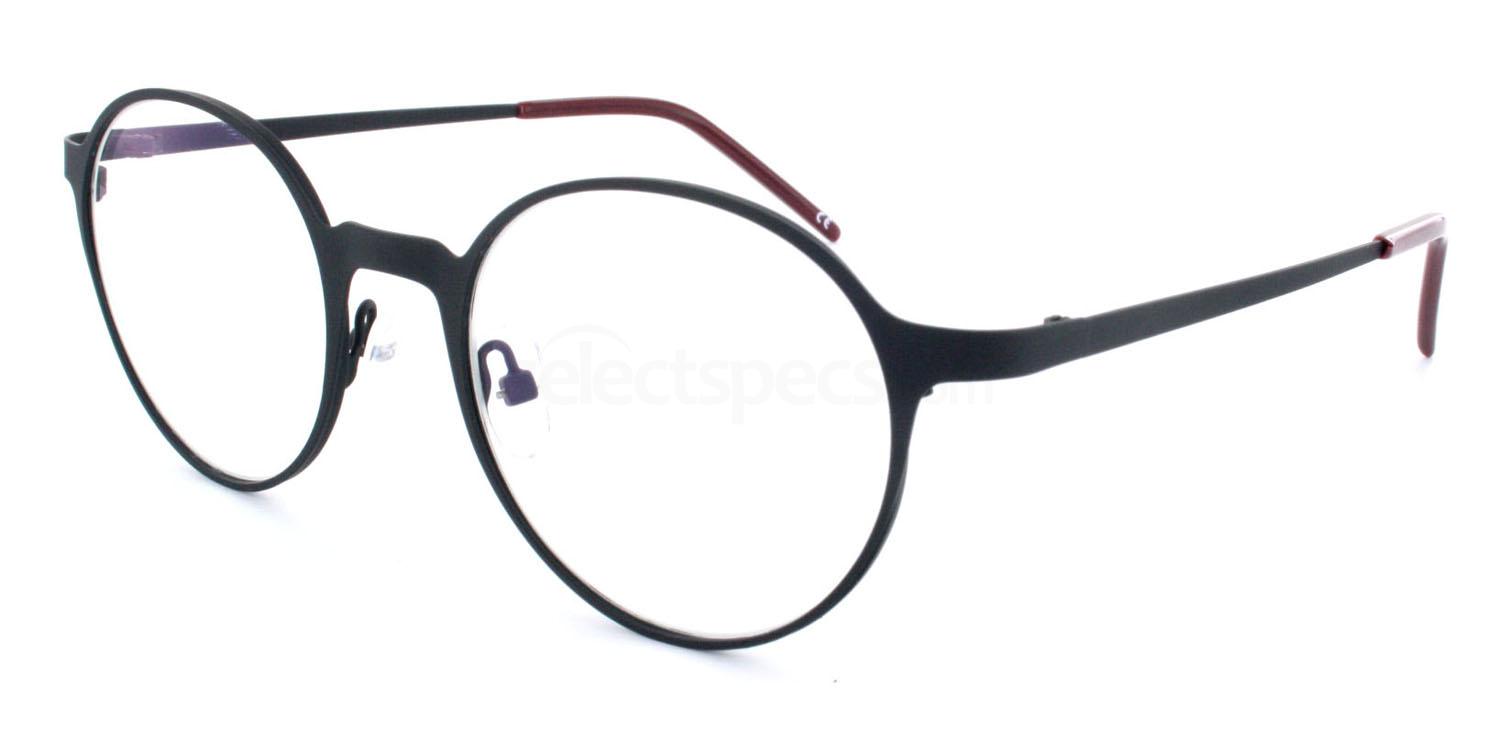 The last and final look from Mr Fletcher is a cool yet classic one.

In this photo, he is sporting a stylish pair of sunnies which would make any man envious. 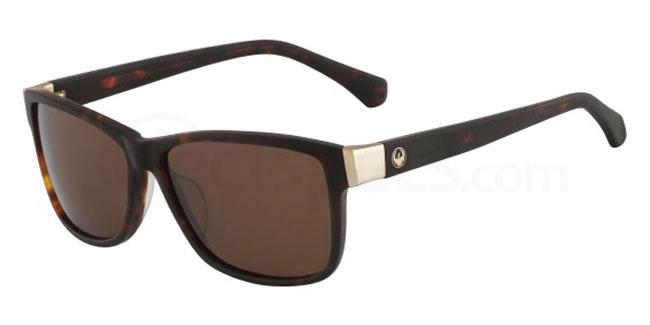 Be sure to check out McFly’s Bassist: Dougie Poynter!

Jennifer Lawrence can do no wrong. With her films grossing over $5.5 billion worldwide, appearing in Time‘s 100 most influential people in the world in 2013, and cementing…