Dougie Poynter has had a great career so far. Being the bassist for pop rock band McFly to modeling on catwalkss for big name designers, Dougie appears to have it all.

In addition, he was a co-writer for a book named ‘The Dinosaur That Pooped Christmas.’

Dougie & fellow bandmate Tom Fletcher released the book together as a collab.

A year later, a sequel was released called ‘The Dinosaur That Pooped A Planet,’ which in total sold over 70,000 copies.

He also has a keen eye for style and knows what’s hot.

Here are some of our favourite looks from Dougie’s vast outfit collective.

The laminate was not required. It's just an accessory I wear most of the time just as an FYI #wimbledon #evian

Pairing a pale blue printed shirt with some navy trousers is a subtle, but statement look for the bassist.

The shirt is toned down slightly with the sleeves rolled up as well as it being unbuttoned to the chest.

This adds more of a casual vibe to the outfit.

Addition of some layered dainty jewellery and these classic sunnies gives the outfit an A-list twist. 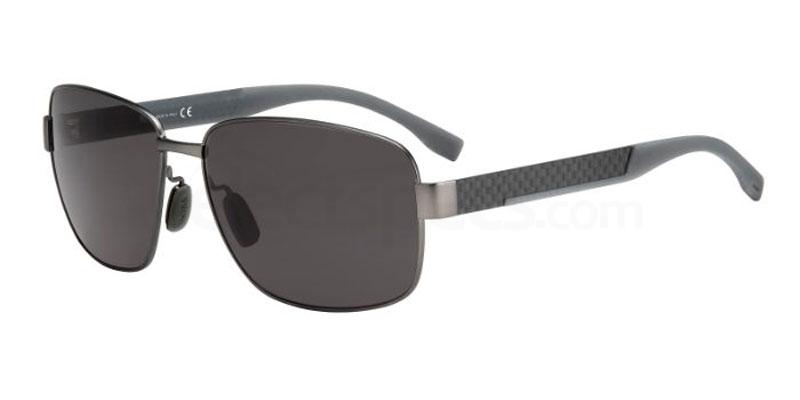 We are in awe of this rocky vibe from Dougie.

Check out this pair of similar NIKE FLATSPOT R EV1045 sunglasses for a sportier take on Dougie’s look: 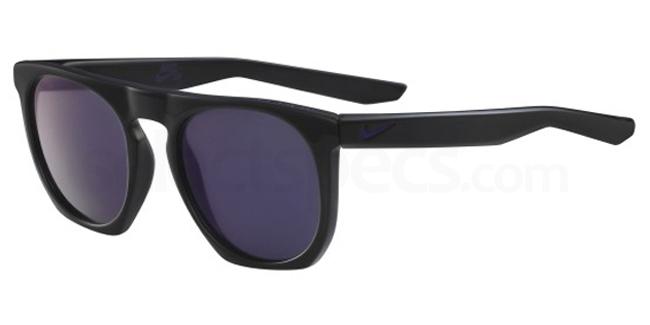 Dougie is channelling a serious 90’s look in the above photo.

This ensemble is really taking us back to our youth with the striped tee and denim jacket combo.

The addition of patch appliquéd on the jacket as well as layered necklaces and a quiffed up-do adds more of a grungy vibe.

Patched denim and striped tees are right on trend at the moment, so this is also a trend conscious ensemble.

With another on-trend look from Mr Poynter, he definitely knows what he’s doing.

The combo of a casual white tee, black skinnies and a statement camo jacket with tassel detailing makes up a simple outfit which is effortless, but cool.

Steal Dougie’s style with this pair of Ray-Ban RB4258 sunnies: 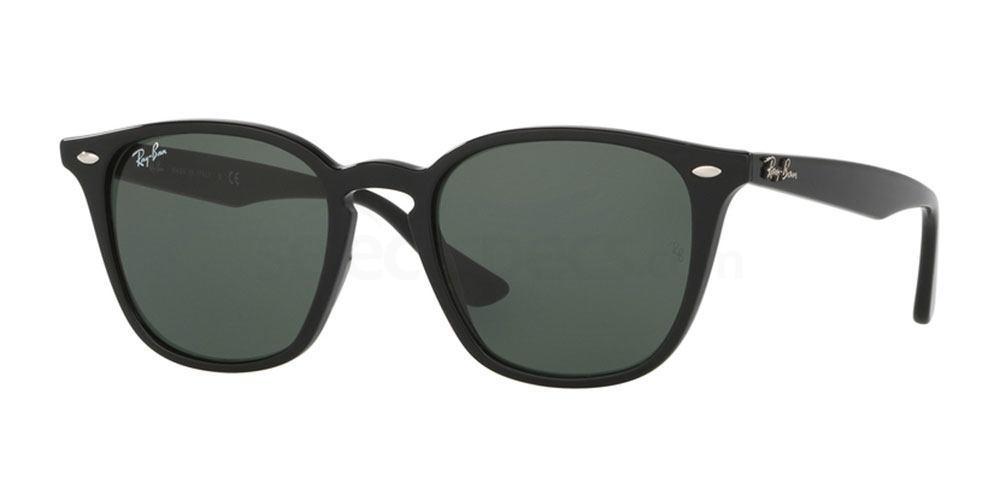 A navy tartan matching suit with a white shirt gives off a vibe from the 1980’s, very Westwood.

We personally really love this statement, but effortless ensemble from the bassist.

Wow. Another photo of yourself Doug. Original #glamourwomenoftheyear #glamour @glamouruk

This is an incredible vintage inspired look from Dougie – and we love it a lot.

This mixture of prints is really different and intriguing and it works perfectly.

A very daring but great look from Mr Poynter.

If you loved this musician inspired post, check out Harry Styles: Best Looks

If you’ve already blown your budget after splashing out on Christmas presents, our designer dupe sunglasses will make your day. You could be shopping…