In 1975, Arthur Ashe Jr. became the first (and so far only) black male singles champion at Wimbledon when he defeated the then defending champion Jimmy Connors in four sets.

He is also the only black male to win the Australian and US Open Tournaments.

He was born in 1943 in Richmond, Virginia U.S.A. who’s mother died when he was around six or seven years old.

Left with his younger brother, the two were raised by their father (Arthur Ashe Sr.) who encouraged academic excellence from both sons, but was also very strict when it came to their upbringing.

Arthur Ashe first took up Tennis because his family was living in area which had a segregated park for blacks with four tennis courts.

Whilst attending High School, Ashe came to the attention of Physician Robert Johnson who was also the coach of Althea Gibson: the first Black woman to win the Wimbledon Ladies Singles title in 1957.

Whilst under the tutelage of  Johnson (from aged ten to seventeen) Arthur Ashe was coached on and off the court.

He was taught to return every ball that came within his baseline on court, and how to conduct himself on and off the court by never questioning the umpire’s decisions.

Showing good sportsmanship and manners were character traits he became known for.

In 1963, he became the first black player to be included in the U.S. Davis Cup Team which he later went on to win that year.

Two years later, he won his first College title, as well as two doubles titles for the same university (UCLA) that he was attending at the time.

In that same year and the next, he would help his team win the Davis Cup competition.

He won his second Glam Slam title at the start of 1970 at the Australian Open in a three set victory.

Ashe had previously been denied the right to play in Apartheid South Africa.

As a response to South Africa’s blatant racism, the country was banned form competing in that year’s Davis Cup competition.

Ashe, along with his U.S. teammates, went on to win for the forth time.

Beating the previous years champion Jimmy Connors, whom up until then Ashe had never won a match against.

Connors was the overwhelming favourite to retain the title, but Ashe played brilliantly, winning in four sets.

Ashe continued to play professionally for a few more years.

He won the Australian Open Doubles tournament in 1977 before finally giving up the sport in 1980.

After suffering a heart attack in the late seventies, Ashe underwent an operation on his heart which resulted in contracting the HIV Virus through a blood transfusion.

He kept his illness a secret until 1992, when he told the world that he was working to bring awareness about AIDS/HIV whilst being infected himself.

He finally lost his battle against HIV in early 1993, when he died at the age of forty nine.

Thousands attended his funeral which was held at the at the athletic center named in his honour in his home town of Richmond, Virginia.

His body was laid in state.

These Hallmark CF919 glasses are similar to the ones once worn by Arthur Ashe. Available in Dark Brown, Black, Gold, Gun and Silver. 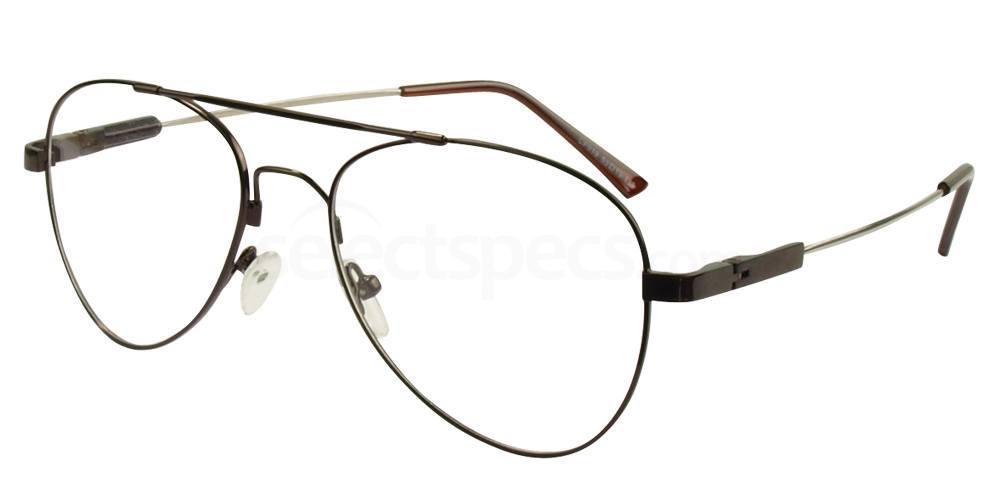 With Autumn upon us, last week saw the arrival of every Fashionista’s favourite time of the year, London Fashion Week. Here we round up the best…