In 2015, some of the most prominent political leaders are making the headlines for all sorts of political reasons, but apart from investing their wit in politics, they are also highly aware of their fashion sense. From the signature boots to the suits, everything has to be perfect for these world leaders.

Glasses are among the best accessories, which define their fashion sense, and therefore we can hardly spot any political leaders without them. So let us check out the favorite spectacle styles of the world’s most powerful political leaders of 2015.

Starting with the president of the one of the most powerful countries in the world, the United States of America; Barack Obama is pretty much expected to have an up-to-par fashion sense and we have never ever been disappointed with it. Obama is known to be completely in love with his outdoorsy sporty pair of glasses and these are exactly that; cool, sporty and point to the fun side of his personality. The Nike 7075/2 seems to be very much up to the president’s preference. 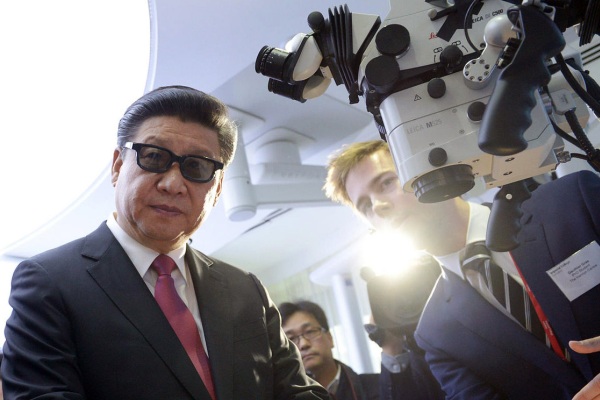 Sophistication is the word that comes to our minds in connection to Xi Jinping’s, the President of China, eyewear choices. He prefers the understated and simple wayfarer glasses with a rectangular frame. The style is full of classiness, which goes with his face shape. Ray-Ban RX5287 is the one for you if you want to follow his style in glasses. 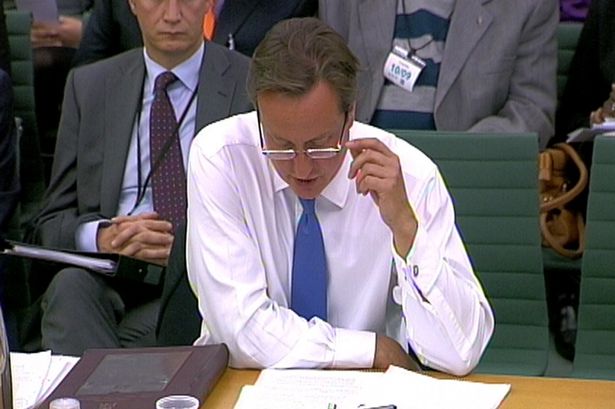 (As if we need to tell you) David is the prime minister of the United Kingdom and he is also not lagging behind in his love for specs.  David Cameron absolutely adores the rectangular semi-rimmed frames, which are simple as well as stylish. The plain black frame adds a lot of oomph to his personality (or you may disagree.)  Our Savannah 6219 should be in his league. 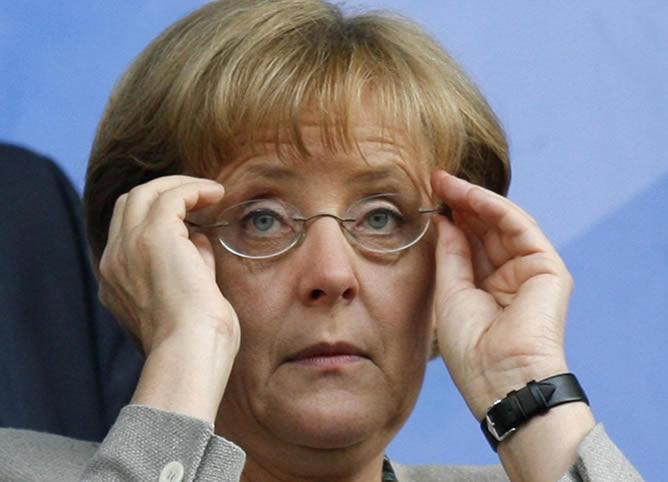 She is the Chancellor of Germany and Germans are well known for being impeccable in their fashion sense. Angela Merkel is no different and she chooses some of the most beautiful looking specs. Her choice of glasses is mostly the rimless oval frames, which are totally vintage and gorgeous looking. The Optimize Opt M29-V is the one for you as a similar match. 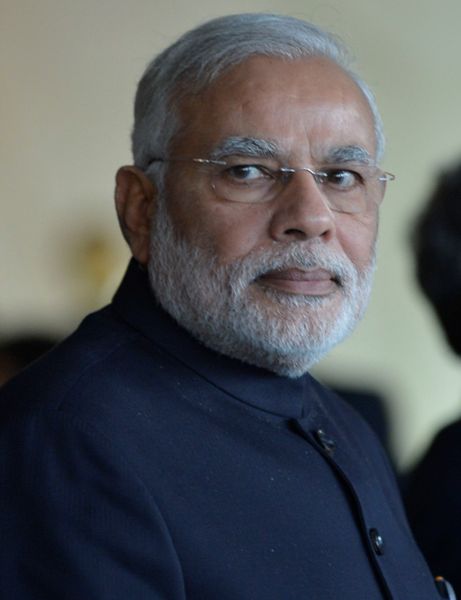 The prime minister of India, Narendra Modi has recently come to power with a huge majority of votes. Obviously, his signature pair of glasses seems to add more charisma to his personality. When it comes down to specs, Modi prefers to be comfortable and usually prefers the rimless sort, with metal frames. Light weight and subtle is the way to go. The Oakley OX3122 Keel glasses would serve him well. 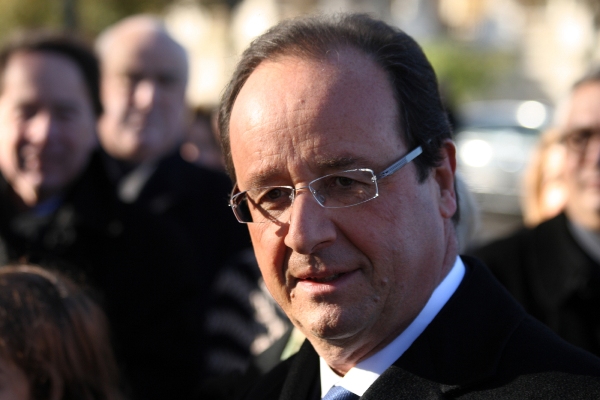 French people know their brands and the president knows his too when it comes to choosing his specs. Francois Hollande, the president of France has been spotted wearing his signature rectangular specs and it seems, like most of the politicians, he prefers the simple rimless variety. The rectangular frame is light weight and is very stylish, very Parisian. Mont Blanc MB0474 suits the French president’s taste in glasses. 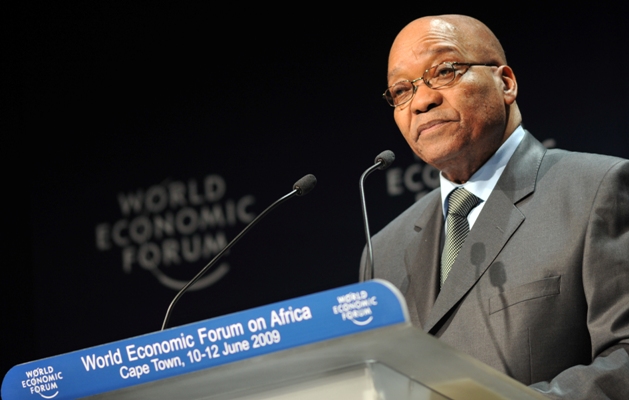 The president of South Africa also loves his specs. Jacob Zuma prefers the simple vintage oval styled glasses but unlike other political leaders, he prefers the rimmed variety instead of the rimless. The rimmed oval glasses provide much support and at the same time help him to appear chic and formal. The Oakley OX3107 is a perfect pair of glasses for those who have a similar taste as that of Jacob. 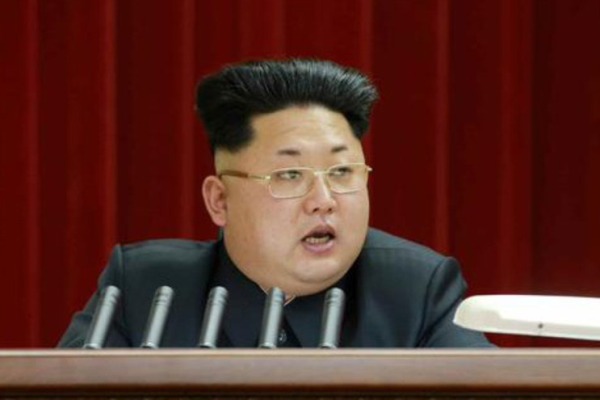 The supreme leader of North Korea is controversial to say the least, but puts an importance on fashion nevetheless.  He has been spotted wearing his favourite pair of glasses time and time again, the chic looking rectangular frame quite defines his face and brings about his political aura. The Savannah 3215 is similar in shape and colour.

Microshades were de rigueur once upon a time, taking over Instagram like a fashionable plague. But let’s face it, those teeny tiny specs considered…