Amber Rose is best recognised for being a notable model and actress, originally hailing from Pennsylvania, USA.

She is also probably known for being the ex-wife of rapper, Wiz Khalifa.

The now 34-year-old starlet initially began her career as a model after being discovered in Young Jeezy and Kanye West’s music video for their song ‘Put On’ in the late 2000’s.

She shot to popularity after modelling in an editorial for West’s footwear range, Yeezys – this was in collaboration with high-end brand, Louis Vuitton.

Rose was eventually signed with her first major agency, Ford Models in 2009.

Since then, she has walked on the catwalk in events such as New York Fashion Week.

However, modelling isn’t the only endeavour that Rose has been involved in.

The star has dabbled in a spot of acting for shows such as ‘The Hills’, as well as writing books and singing.

It is safe to say that Amber Rose also has an incredible sense of style, which is very much urban influenced.

Check out some of her best fashion and eyewear looks down below!

The model is pictured here with one of her closest friends, Torrei Hart.

Amber is sporting a rather casual ensemble, which is also incredibly stylish.

She has opted to wear a simple brown halter neck top, which has been styled with some layered jewellery pieces and a pair of wonderful standout specs!

Take a look at this pair of similar Tom Ford FT0580 examples from SelectSpecs. 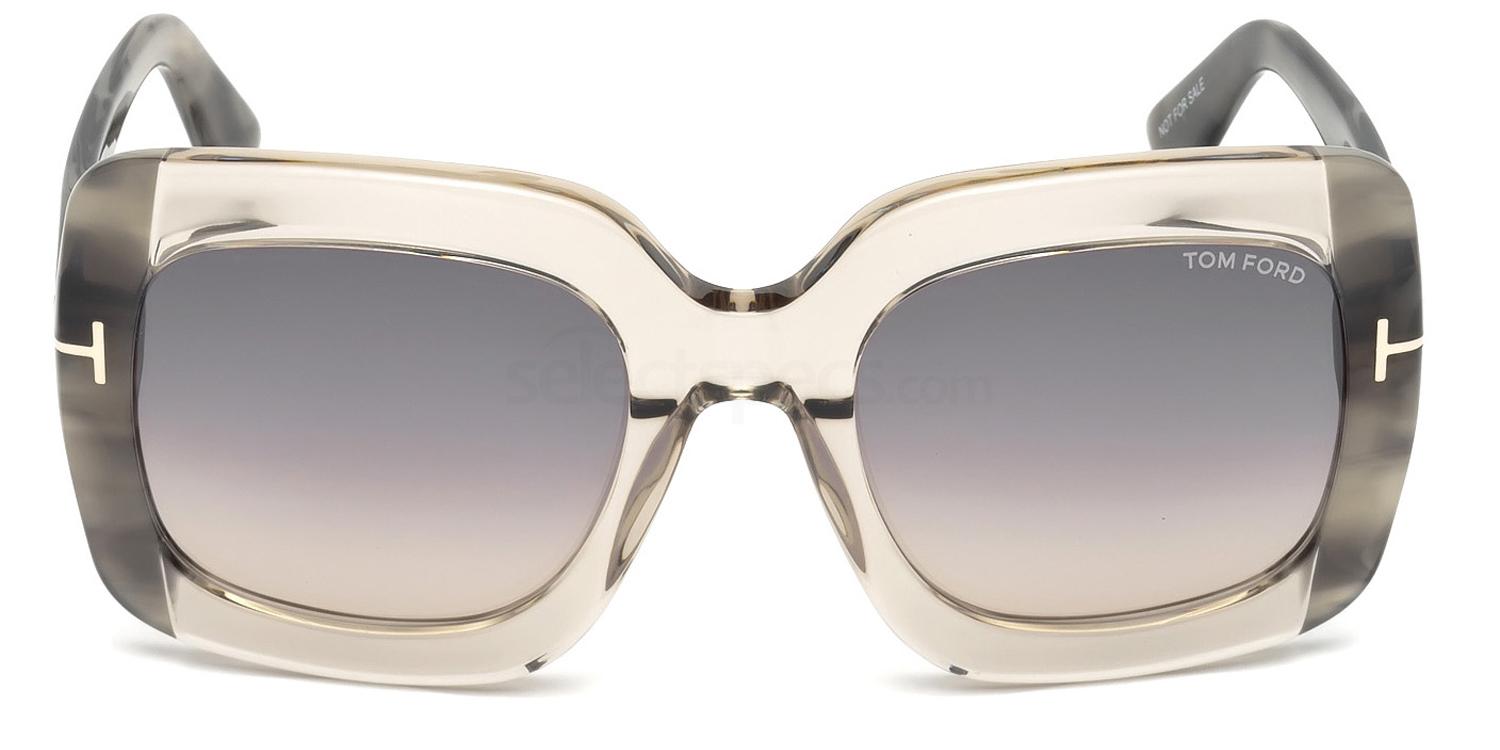 Miss Rose is rocking a chilled out look in this cool Insta shot!

She is wearing a fitted little black dress, featuring a low scooped neckline – this adds some sensuality to the ensemble.

In true Amber style, she has incorporated a chunky chained necklace into the look for more of an urban vibe.

Check out this pair of similar Dolce & Gabbana DG4310 examples from us. 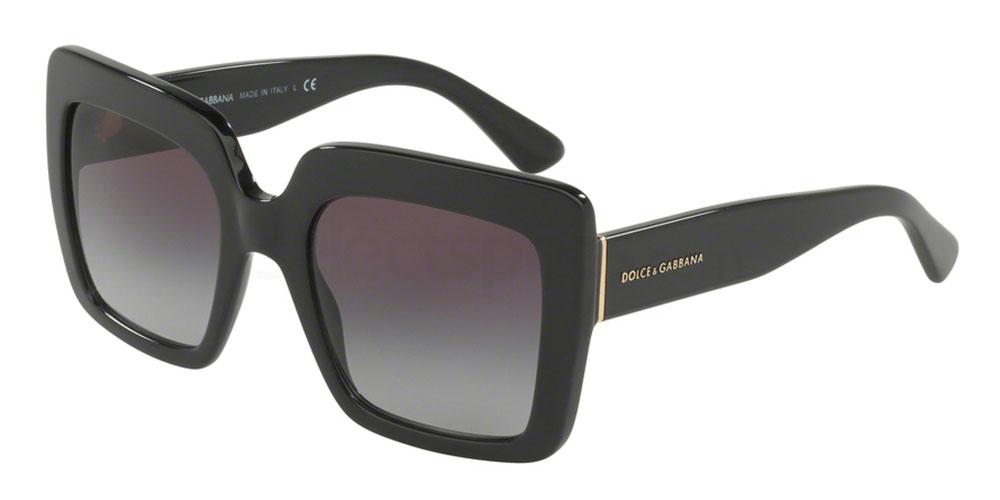 She is sporting a semi-transparent long sleeved crop top with a tie fastening at the front.

She has teamed it with some matching bikini bottoms – what a perfect beach look!

Of course, she has topped things off with a pair of bold sunglasses – just so cool.

Take a look at these similar Vera Wang V445 options from SelectSpecs. 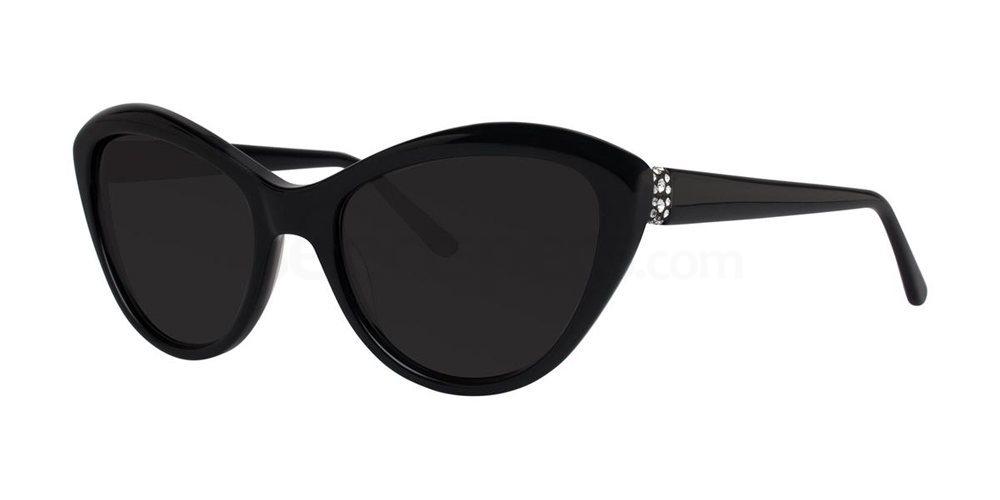 This pool party was so much fun! @phvegas #besceneatPH 😍❤️

Amber is clearly ready for the hot weather in Las Vegas during her visit to Planet Hollywood for a pool party.

We love her choice of outfit for the occasion!

She is rocking a matching red two piece, which is extremely flattering.

She has teamed the look with a pair of strappy silver stiletto heels – so elegant.

Amber has chosen to go simple with her accessories, with the addition of a pair of large hooped earrings and some retro looking shades.

We also adore her sleek up-do in this shot!

Get Amber’s look with this pair of similar Radley London RDS-AVELINE‘s from us. 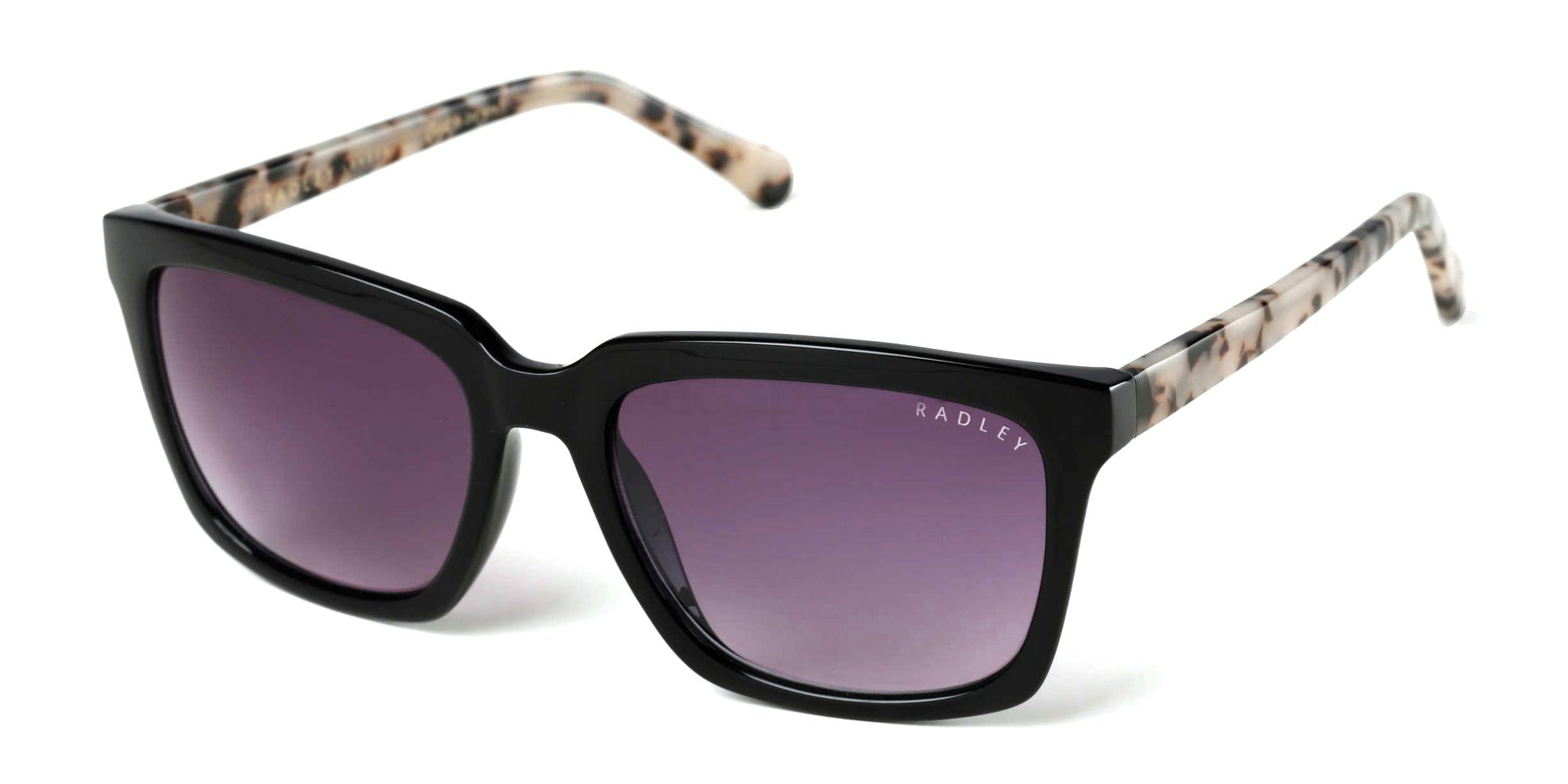 Julia Roberts is hugging me 😩😍🙏🏽

She has opted to wear a slogan black tee with some matching trousers for a chic and stylish outfit.

She has also included a leather jacket into the mix to vamp things up.

Finally, Amber has finished the look off with a bold red lip and a pair of sleek shades.

Steal Amber’s style with these similar MaxMara Occhiali MM LINA II examples from us at SelectSpecs. 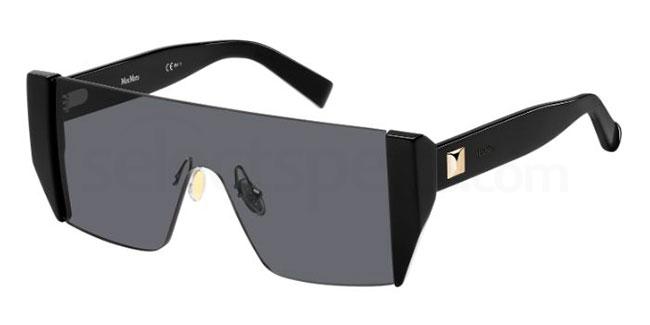 They’re the ostentatious bunch whose evil plans of puppy stealing / spell casting / general world domination never quite come to fruition. And, while…