Wimbledon is one of the most iconic sporting events in the world, which was originally founded in 1868.

This two week long tennis championship is typically held once a year at the All England Club in Wimbledon, London.

It is most recognised for being one of the major four Grand Slam events, which are all held in different locations around the world.

Notable tennis players including the likes of Rafael Nadal, Boris Becker and Serena Williams have won in their prospective tournaments in previous years.

Our eyes have been glued to the gripping matches!

We were also inspired by the eyewear that the celebrity guests were sporting during the championship!

Check out some of our favourite celeb looks below!

It was styled with a red and navy striped tie to add a pop of colour to the look – very suave!

To finish off the ensemble, he has added a pair of simple yet stylish specs.

Check out this pair of similar Carousel LOUIS examples from us at SelectSpecs. 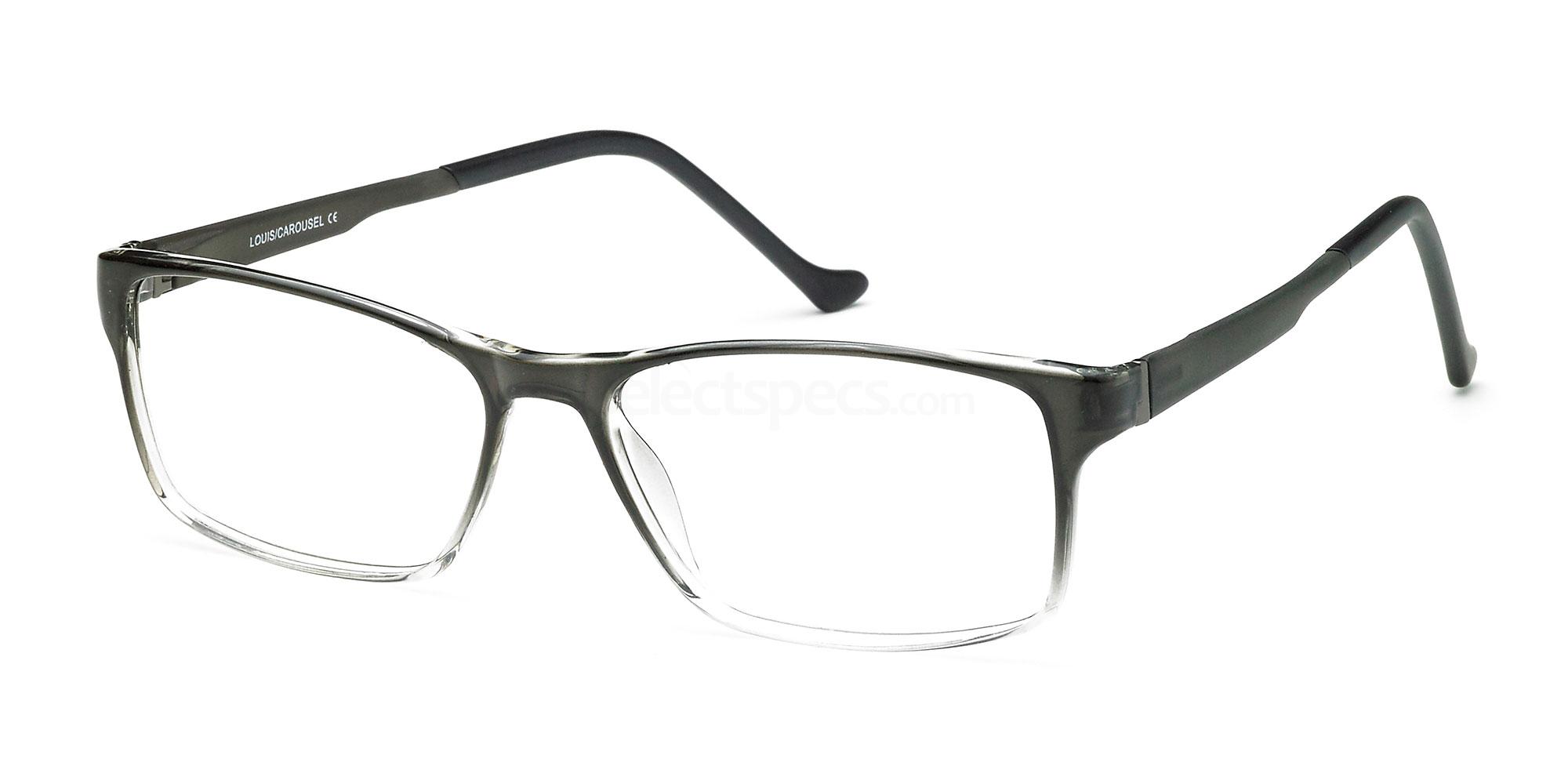 Resplendent in ⚪️, dapper in 🔵 . Pippa Matthews and James Middleton were among the spectators in the Royal Box on Day 4 . 📷: Karwai Tang #Wimbledon #tennis #TakeOnHistory

Pippa Middleton is best known as being the younger sister of the Duchess of Cambridge.

The 34-year-old clearly loves to be seen out and about with her brother, James.

She was spotted at this year’s Wimbledon tournament with her brother in tow.

To top things off, she accessorised the look with a cream and navy straw hat and a pair of rounded specs.

Take a look at these similar Versace VE4342 examples from us. 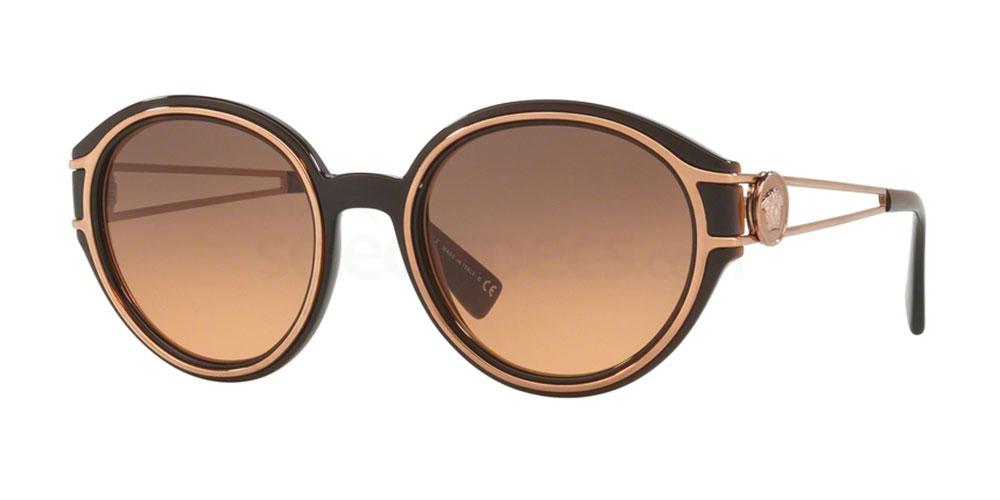 American football superstar, Leonard Fournette has been spotted at the event.

Pictured in the middle of this Insta post, Fournette sported a fabulous ensemble during his time at Wimbledon.

He opted to wear a high necked crisp white shirt, which featured some unusual panelling detail.

He teamed the look with some classic fitted navy trousers, as well as a pair of stylish rounded shades.

Steal Leonard’s style with these similar Timberland TB9158 shades from us. 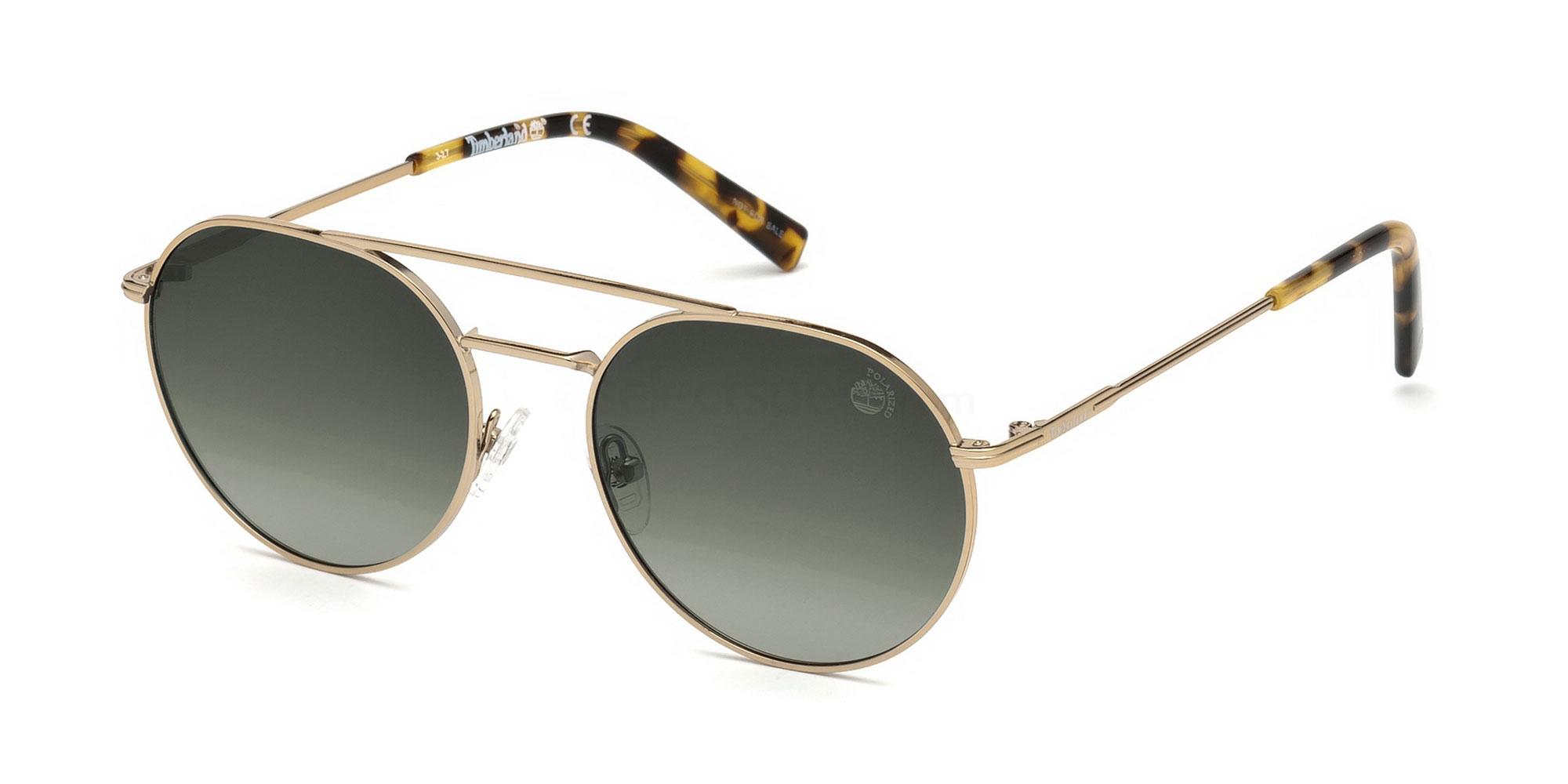 Actress Joanne Froggatt is probably best known for her portrayal of Anna Bates on the British period drama, Downton Abbey.

In her spare time, she clearly enjoys sitting back and watching some tennis.

She was pictured at Wimbledon, wearing a wonderful outfit.

She has teamed it with matching flats, a lovely straw clutch bag and some orange drop earrings – a perfect look for the summer!

We love her choice of eyewear here too. 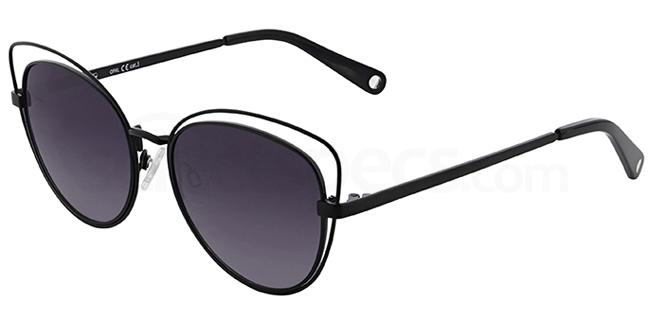 The 38-year-old star wore a bold ensemble, which featured a green and white striped jacket – such a statement piece!

She completed the look with a slick up-do and a pair of fantastic pink and gold specs.

Take a look at these similar Gant GA8058 examples from our varied online eyewear store. 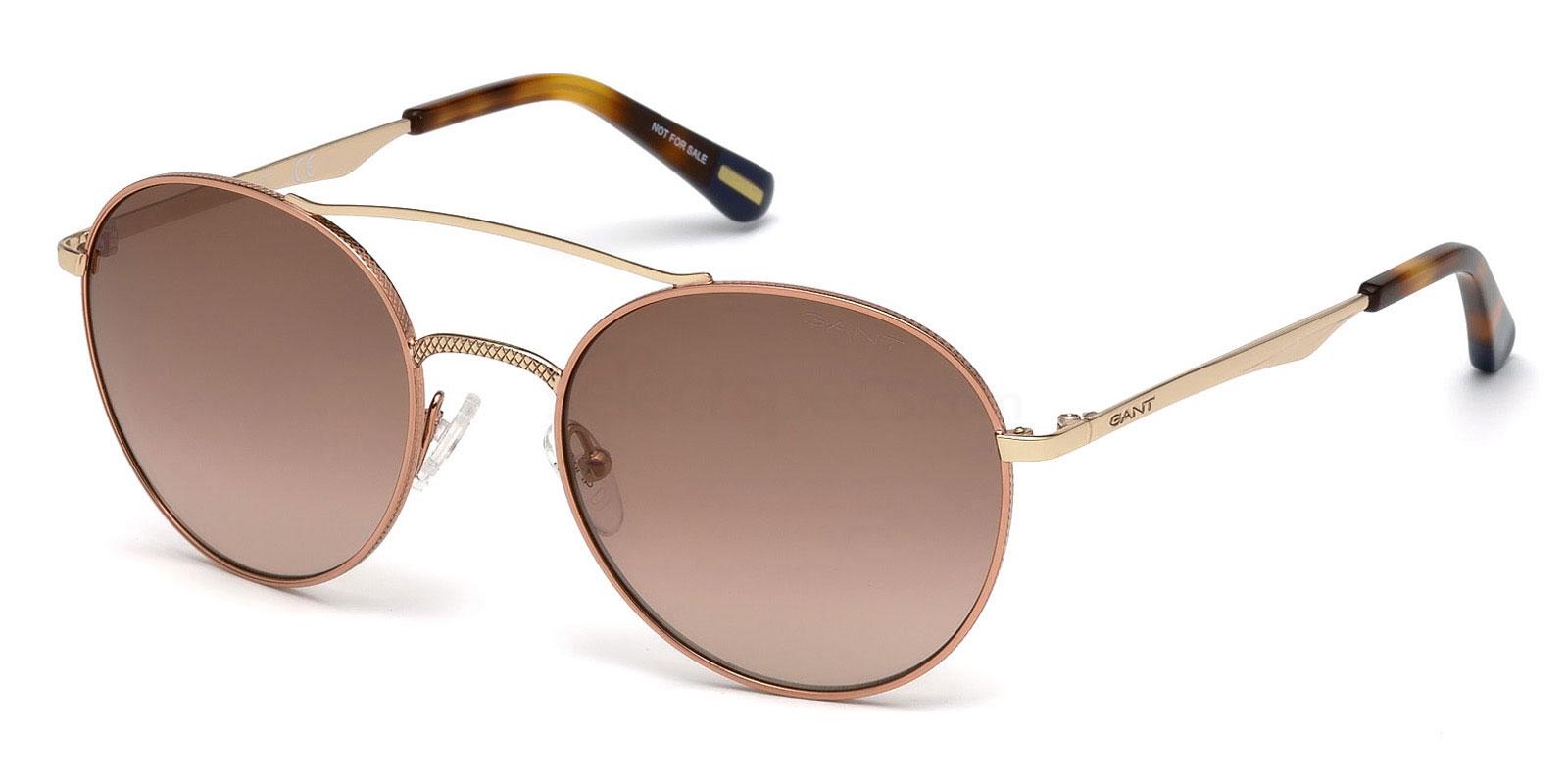 If you enjoyed this sport style post, make sure to check out ‘Style Scouting at the French Open‘.

Magdalena Frackowiak is one of the most sought top models of the moment! From Balmain, Versace, Lanvin to Sconamiglio, designers are totally in love with…