Can iconic status run in the family?  But what exactly makes something iconic?  More often than not, many things nowadays seem to be passed off as iconic – from the latest Celebrity Big Brother bust up, to a winning goal booted in at extra-time for the FA Cup; it appears we all love an ‘iconic’ moment.

Think iconic movie lines of all time, does ‘you’ve got to ask yourself one question. Do I feel lucky?‘ ring any bells?  Or, ‘Go ahead, make my day‘?

All words spoken from none other than American stalwart Clint Eastwood, but it is Eastwood Junior who’s assisting Italian eyewear company Persol in their latest launch to revamp an iconic eyewear brand. 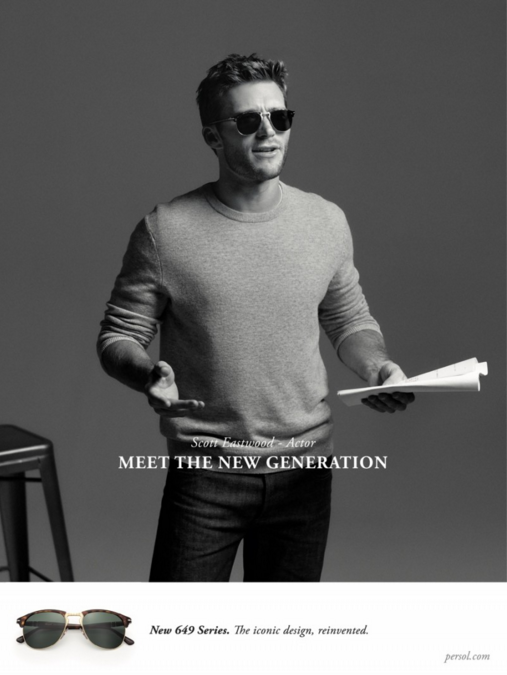 Fallen on the chiselled shoulders of Scott Eastwood, who recently starred in Suicide Squad and upcoming political flick Snowden, is now the face behind Persol’s most iconic collection of sunglasses, entitled “Meet the New Generation.”

Prepare to set your peepers to be stunned with Persol’s brand spanking new frames, which have had a shake up.

What made Persol’s sunglasses so memorable back in the day?  Not only was the Persol PO649 model extremely popular with Steve McQueen, but the Cellor PO3105S created spectacular waves amongst celebs in the 1950’s. So when Elvis was strutting his stuff as the King, Persol were the tour de force of glasses. 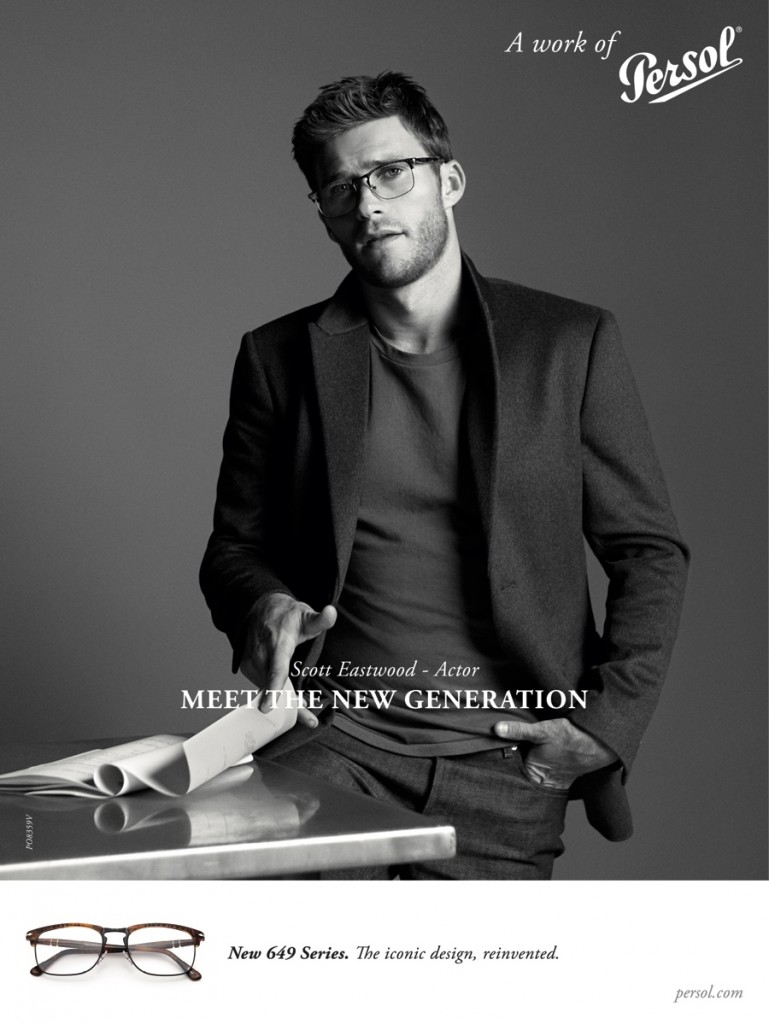 Created in 1917 by Giuseppe Ratti, their name comes from the Italian translation for the sun or “per il sole”. One of their biggest claims to fame is the fact that they were responsible for bringing out a unique spring hinge.

This unique concept is otherwise called the Meflecto system and is considered to be one of the first ever produced when it comes to eyewear. Currently Persol are renowned for their hard wearing sports sunnies, which utilise its signature silver arrow on several items.

There’s no stopping this big dog of sunglasses manufacturers as Persol continue to innovate into the 21st Century. However, even the most classic of glasses could do with a revamp now and again. 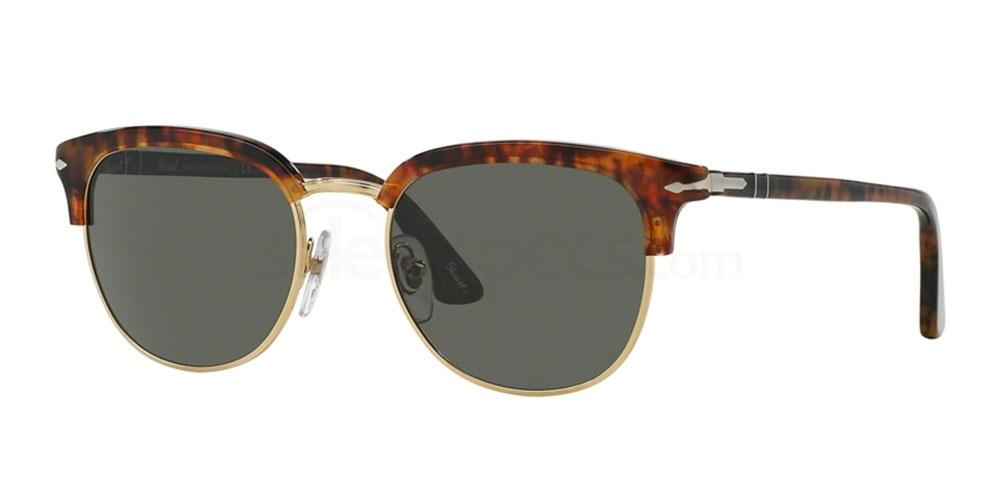 Both the classic 649 series as well as the unique Cellor range, featuring its metal and acetate, are due for a highly anticipated upgrade. Coming this spring 2016, both glasses are being fast forwarded into the future, thanks to a little help from Eastwood’s little slugger.

To celebrate this special occasion, eyewear makers Persol have joined forces with promising actor Scott Eastwood. This brand new campaign is about to open your eyes to Persol’s old favourites.

On the other hand, the images aren’t bad either. This is largely in part due to French photographer Mathieu Cesar, who’s had a large hand in capturing a series of epic shots.

As the great Mr. Eastwood would say; ‘Ever notice how you come across somebody once in a while you shouldn’t have messed with? That’s me.‘ – Maybe it is a case of like father like son – what a legend!

If you really want the all Italian look then head over to our extensive selection of Persol eyewear (both available in optical and sun). You won’t believe your eyes.

Think James Bond has the best gadgets in town? Think again. With a whole host of bags, jewelry and watches all featuring inbuilt technology,…