Le Mans is celebrated as one of the oldest endurance car races in the sporting calendar. Movie idol and racing enthusiast Steve McQueen’s 1971 film of the same name shows a typical 24 hours of nervous build up to its racing action.

So as we await the release of the documentary “Steve McQueen: The Man & Le Mans” on 20 November, which covers the great man and the great race, here’s a quick look at his sunglass styling choices during production. A look that helped shape the original movie’s iconic appeal.

It’s strange how the film achieved such latter-day cult status because it more or less bombed at the box office with audiences feeling it didn’t have much of a script beyond men racing around in fast cars. Some argued it gave little to the viewer and much more to McQueen who was its executive, producer, star and also an amateur racer but he stamped his style on it nonetheless. Bear in mind that in the early 1970s he was the biggest star in the world and could get studio backing for pretty much any movie he wanted produced.

Stylewise, McQueen ordered a pair of custom made sunglasses engraved with his name to be worn off camera while making the film. They were produced by celebrity optometrist Dennis Cooper and currently fetched between £15,000-20,000 at auction. Their gold frames and amber lenses certainly reproducible but the custom signature not so readily available. 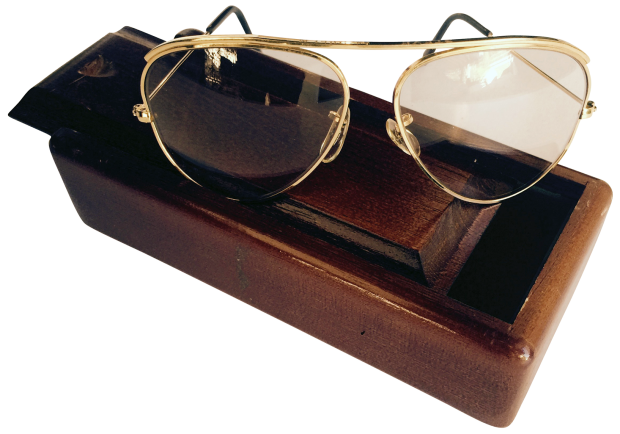 The Dennis Cooper choice was an unusual one because in the actual movie he wore Persol 714 sunglasses, this brand was his undoubted favourite and he remained an avid collector of all Persol models. It’s a look that travels well through the decades and translates well to his successors and you may have noticed that actor Daniel Craig’s take on James Bond resurrected his tough, dirty blonde, blue-lensed Persol sunglass look in Quantum of Solace (2008). And have you noticed how Craig looks eerily McQueen-like in many other Bond publicity photos where he’s wearing Persols?

McQueen’s legacy is a little different though. Passage of time takes it to another level. Perhaps comparable to another movie rebel before him, James Dean, he was a charismatic, style-conscious figure with that shared love of fast cars and fast living, only he took it to the next stage by becoming a racing hobbyist.

He famously once said:

I don’t know if I’m an actor who races or a racer who acts.

Steven McQueen ominously shared Dean’s love of Porsche motors in competitions – the Porsche Speedster, and Porsche 908, among others. Dean was banned from participating in races after giving his Warner Bros bosses heart attacks because of his hair raising antics in competitive events, but no one was brave enough to ban McQueen. 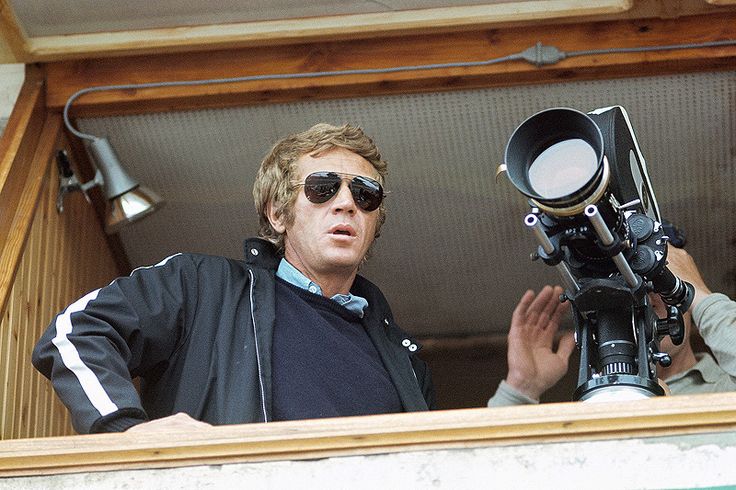 With memorabilia from the Le Mans era currently fetching huge sums and demand for similar clothing and eyewear soaring, the McQueen brand will no doubt peak on the film’s November 20th release.

If its anything to go by, as far back as June 2006 a pair of sunglasses from his Persol collection sold for £46,000. If that’s a little out of your pocket look out for these reasonably priced PO3113S models, available from Selectspecs.com: 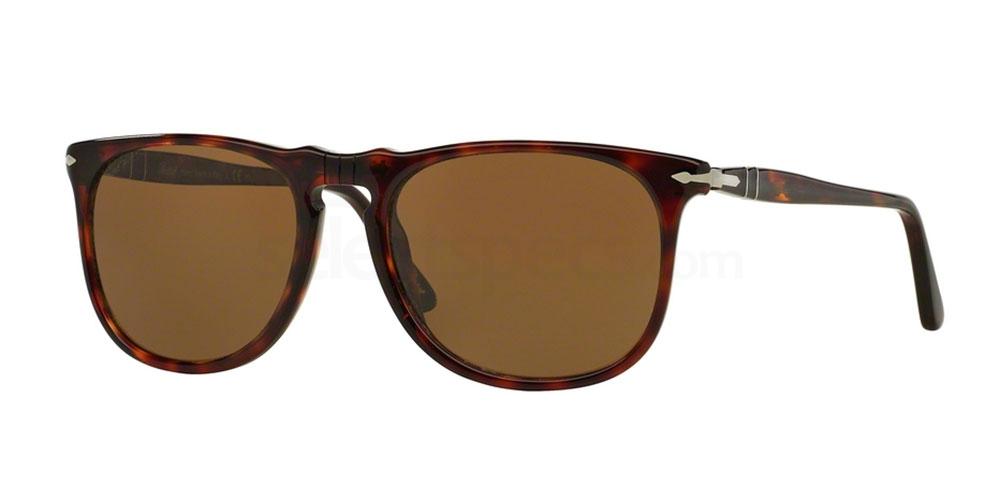 Fourty-four years ago, one of the most important matches for the advancement and acceptance of women’s tennis was watched intently by millions around the…