Kicked off from the 14th of April this year, Coachella has evolved into a festival that is almost as much about fashion as it is music, with some brands such as H&M even creating an entire clothing line named after the event. The dusty desert fields are filled with famous faces and fashionistas willing to brave the hot and dry weather (although it is a lot easier if you’re returning to a villa in palm springs) to see some of the hottest musicians, figuratively and literally.

Coachella is perhaps one of the most photogenic music festivals there are. Forget the knee deep mud of Glastonbury, ‘chella is about as glamorous as can be. A firm favorite of the likes of Vanessa Hudgens, The Jenners, and The Hadids, and of course the other quarter of a million who attended in total last year.

The highly filtered images we see on Instagram often portray the festival through rose tinted glasses – quite literally – see image below, but with great heat and desert dust comes great fashion and eyewear responsibility. Continue reading to see some of our best fun festival picks to protect yourself against the sun and dust.

The extreme California weather actually comes with a warning at Coachella, stay hydrated and stay protected from the sun.

We’re talking SPF, a hat and of course, sunglasses. But practical eyewear doesn’t mean it can’t by stylish. In fact, it’s ever been easier to look great and stay protected from the intense rays.

If last years popular looks were anything to go by, colored and mirrored lenses are going to remain high in the style stakes.

Combined with the current trend of thing metal frames, we have  winning combination. 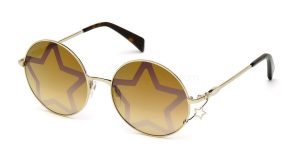 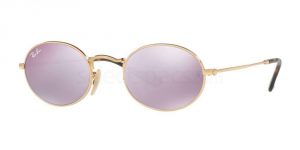 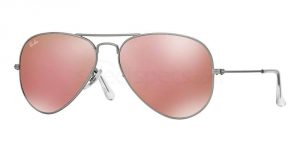 Katy Perry and her friends prove that thing frames aren’t always the way forward. Their bold choices of decorated frames and electric blue lenses are a sure fire way to stand out from the crowds. Which at a busy festival, serves a double purpose and ensures you won’t get lost from your friends in the crowds. Turn heads with these bold shapes and bright colored shades. 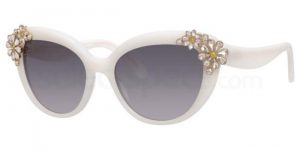 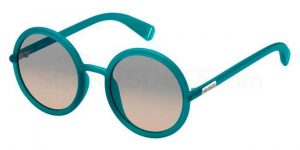 Attendees of this year’s Coachella were no exception to the usual free and fun fashion sights. Styles ranged from classic hippy boho festival chic to some seriously outlandish looks, proving that if you can’t be fun and carefree at Coachella, where can you be?

With the temperatures ranging from 30-37 degrees, Coachella goers this year had to be prepared.

Some of our favorite looks included Vanessa Hudgens and Kendall Jenner, who both took certain precautions to extremes to say the least.

Vanessa wrapped up – literally – with a scarf around her face and head to protect from the dusty climate, while Kendall donned glow in the dark ski goggles at nighttime.

The reasons behind this are still to be determined, and while she may not need to protect her eyes are night, the glow in the dark rims mean she won’t get lost.

These looks prove that classic doesn’t have to be boring. Jourdan and Chanel’s shades both had interested nose bridge details to add a contemporary twist to a classic design.

Not to mention, simple sunglasses leave plenty of room for experimenting with clothes and hairstyles as Chanel proves.

I am a recent graduate from Lancaster University with a degree in English Literature and History. I love writing, reading and all creative outlets within the fashion industry. I'm currently a freelance writer while also looking for my next opportunity within fashion.

Mabel Alabama-Pearl McVey (aka Mabel) is best known for being a Swedish-English singer/songwriter. The now 25-year old’s music career began in 2015 following the…