It’s the must-see film that has captured the hearts of audiences all around the world with its dazzling visuals and beautiful love story: say hello to your new favourite film, Crazy Rich Asians.

Based on the best-selling novel of the same name, the film has been praised for featuring a majority Asian cast and for its powerful performances, inspiring screenplay and gorgeous production design.

Lavish costumes (that more than live up to their ‘crazy rich’ namesake) and knockout fashion moments run throughout the film, with high profile designers such as as Ralph Lauren, Elie Saab, Dolce & Gabbana, Valentino, and Dior all eager to have their clothes showcased.

We’re in love with the film’s beautiful style as much as its heart-warming story, so it’s safe to say we’re positively head-over-heels for the standout eyewear worn both in-film and on the red carpet by the Crazy Rich Asians cast.

Read on for our favourite eyewear moments, and how you can emulate them for yourself!

We’re in love with the beautiful shot above, featuring Gemma Chan as Astrid Leong. Wearing a beautiful high cowl-necked dress with matching bag, heels and earrings, Gemma is a pastel-pink dream.

Drawing inspiration from the glamourous 50s and 60s, this is a retro look with a modern twist – just like the traditional rom-com formula of the film, which is brought bang-up-to-date!

Gemma’s oversized cat-eye sunglasses are the standout moment here, for us. We love the gorgeous half-rimmed pastel pink frames, which compliment her dress perfectly.

Check out the beautiful MICHAEL KORS 0MK2051 SUE frames below, for your own slice of crazy rich style! 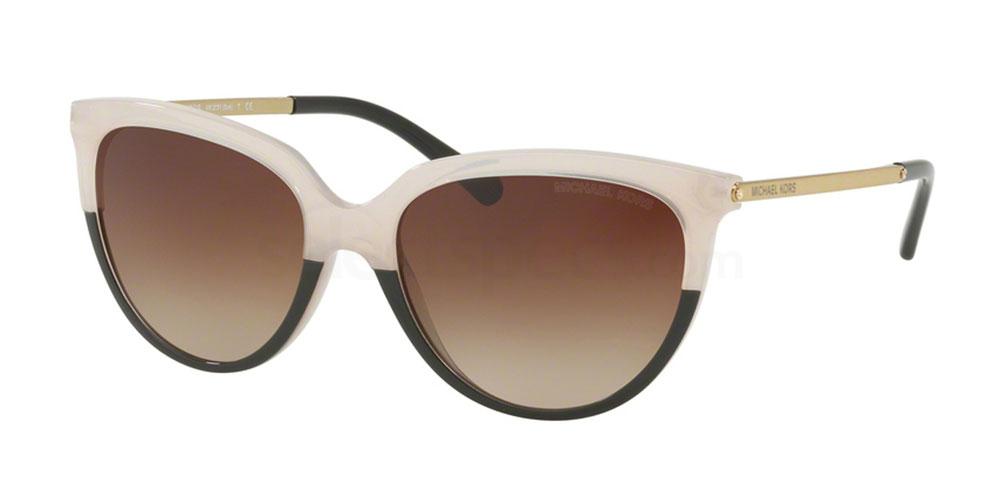 Sonoya Mizuno, pictured here with film lead Constance Wu, dazzles in a golden sequin dress. Playing Araminta Lee, the actress serves some beautiful looks throughout the film – but this might just be our favourite of them all!

Nothing says ‘crazy rich’ like an all-gold ensemble, so we couldn’t be more in love with the golden glamour on display here. From Sonoya’s jewellery to her bag, no detail is missed!

We’re also completely lusting after her gorgeous sunglasses here. The gold frames compliment the rest of her outfit perfectly, keeping things simple and classy while letting her glittery dress shine. 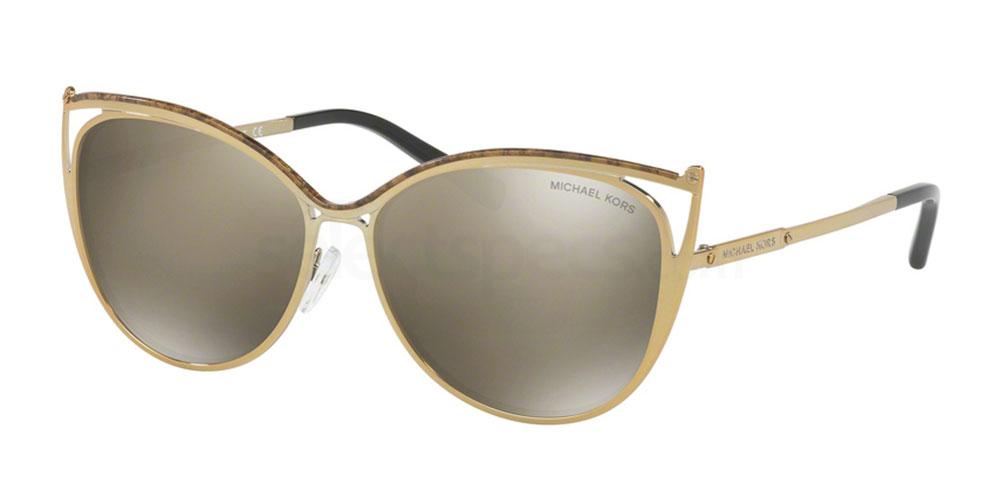 A post shared by Costumes Of Crazy Rich Asians (@crazyrichasianswardrobe)

Nico Santos, playing Oliver T’sien, gives a stellar performance in the film. We love his velvet Ralph Lauren tuxedo jacket above, cutting every bit as sharp and elegant a look as his dazzling co-star, Michelle Yeoh.

Check out the Polo Ralph Lauren PH2186 frames below to channel your own classy look! 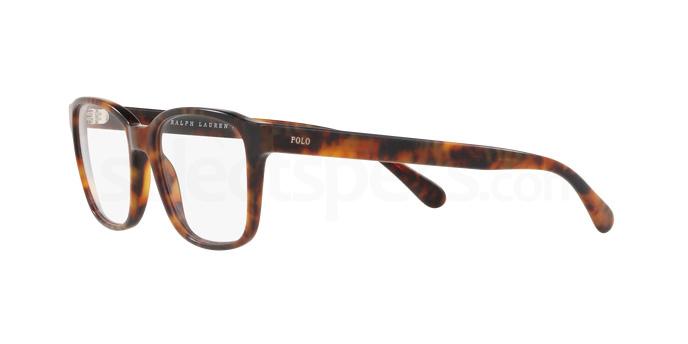 We’re loving this shot of Michelle Yeoh and Calvin Wong together.

Calvin, who plays audience-favourite P.T in the film, may be a fairly unknown name in the film world, but that hasn’t stopped fans around the world adoring his hilarious performance!

The rising star’s slick and simple frames above are perfect for those looking for something subtle and stylish.

Grab the Infinity 8062 glasses below to steal his look! 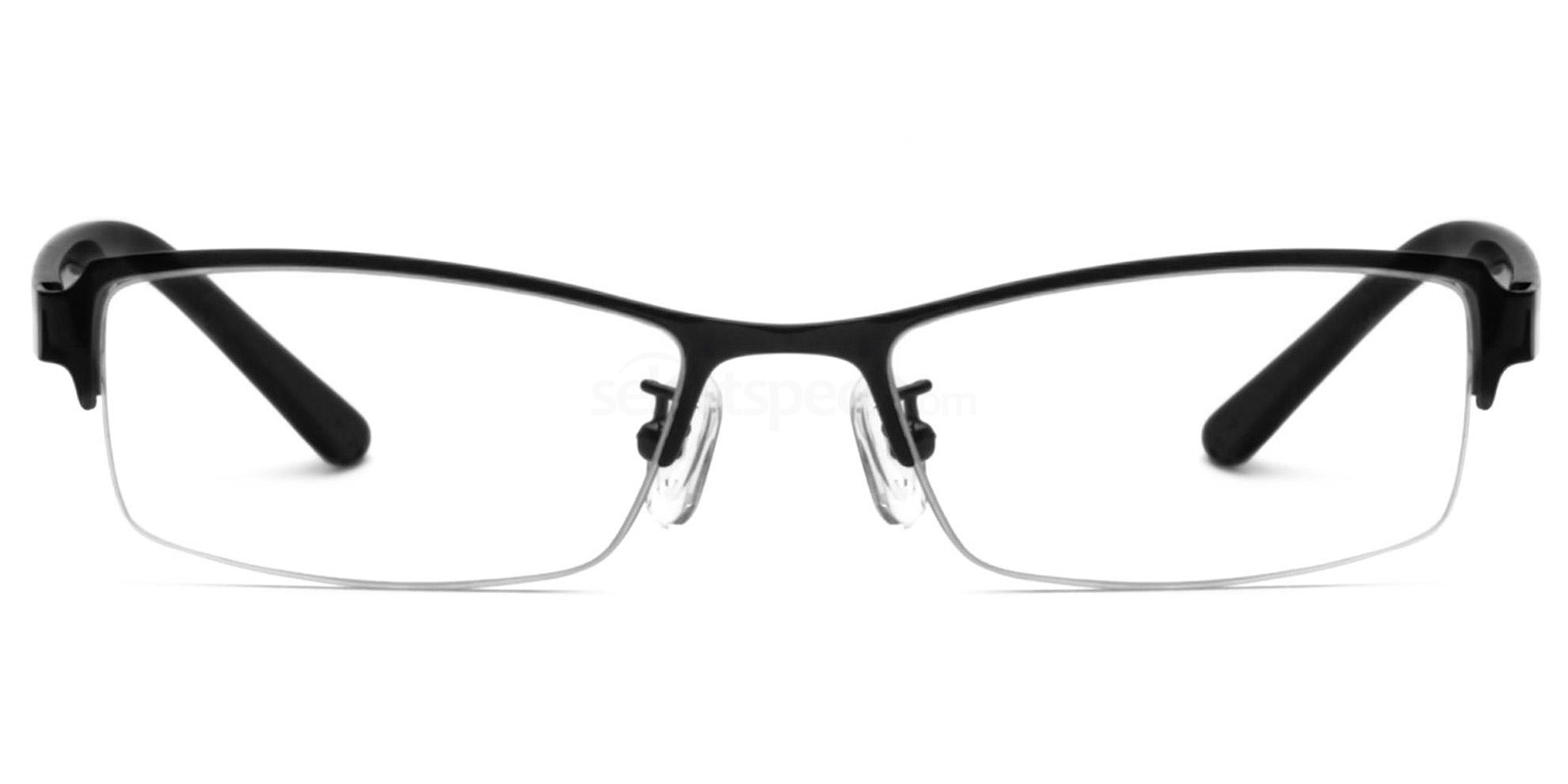 Michelle Yeoh, who plays domineering mother-in-law Eleanor Sung-Young, wears a gorgeous pair of cat-eye frames in the above shot. Although simple, their sleek design ensures a timeless look, perfect for any occasion.

Check our our Ray-Ban RX5360 frames below to steal Michelle’s style! 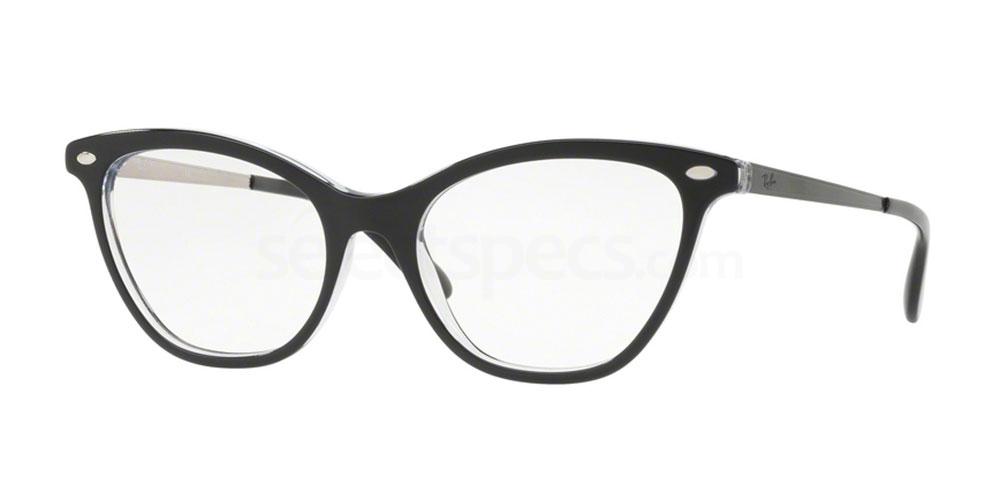 Check out our look at the Top Trend Of SS18: Ultra Narrow Sunglasses

The Duke and Dutchess of Cambridge are one of the most famous couples in the world and everyone wants a glimpse into their idyllic lifestyle,…