Dame Helen Mirren, the esteemed British actor, was born in Hammersmith in London on 26 July 1945 as Helen Lydia Mironoff. Her father was Vasily Mironoff, a Russian-born musician and civil servant whose father had settled in London in the early 20th century following the Russian revolution. Her mother Kathleen Rogers was the 13th of 14 children and was the daughter of a butcher whose family business had previously counted Queen Victoria as a customer. The family was an unconventional one, and Helen’s father anglicised the family name in 1950, to Mirren, her father taking the name Basil Mirren. She was the middle of three children and was raised in Leigh-on-Sea in Essex, attending school there and performing in local theatre productions.

After she left school she moved to London, attending the New College of Speech and Drama before successfully auditioning for the National Youth Theatre in London. She excelled in the company, playing star roles in productions and as a result was invited to join the Royal Shakespeare Company. She played key roles in a number of productions for the RSC as well as establishing a career on London’s West End.

She broke into the film world in 1968 aged twenty-three when she played Hermia in A Midsummer Nights Dream. It was to be the first of 126 movies and television programmes that she would be involved in throughout a career that is still excelling to this day. Some of her most memorable roles include playing Queen Elizabeth II in the 2006 film The Queen which tells the story of the Royal family’s reaction to the death of Princess Diana, Playing DCI Jane Tennison in the TV programme Prime Suspect, a role for which she was particularly loved, and playing the role of devoted housekeeper Mrs. Wilson in Gosford Park, the who-dunnit film starring Maggie Smith set in a country house.

During her time acting for the big and small screen, she also continued to act on the stage, performing for the RSC, on the west end and even on Broadway. She is one of only a few actresses who has what is termed the “triple crown of acting” which consists of an Academy Award, an Olivier Award and a Tony Award. She was awarded a Damehood (DBE) by Queen Elizabeth II in 2003 making her Dame Helen Mirren.

She is a wonderful British actress who has only recently emerged into the world of social media. Her Instagram account has only 222 posts, a small number for a celebrity, and so I wanted to look at some of the eyewear styles she rocked on her account. What I found was that Helen Mirren definitely favours a black framed sunglasses style, and so I thought we would look at the glasses she has worn as well as some of the options on the Select Specs website for emulating this style yourself.

I would call these glasses a ‘classic’ black style as they are very plain and have a standard shape for a pair of sunglasses. What I like about the way Helen Mirren styles her sunglasses is that she doesn’t match them to what she’s wearing – she seems to like them to stand out and make a bold statement. Due to the plain nature of these glasses, there are a number of options that you could choose from the Select Specs website, however, I think these TODS TO0200 glasses are a great match. 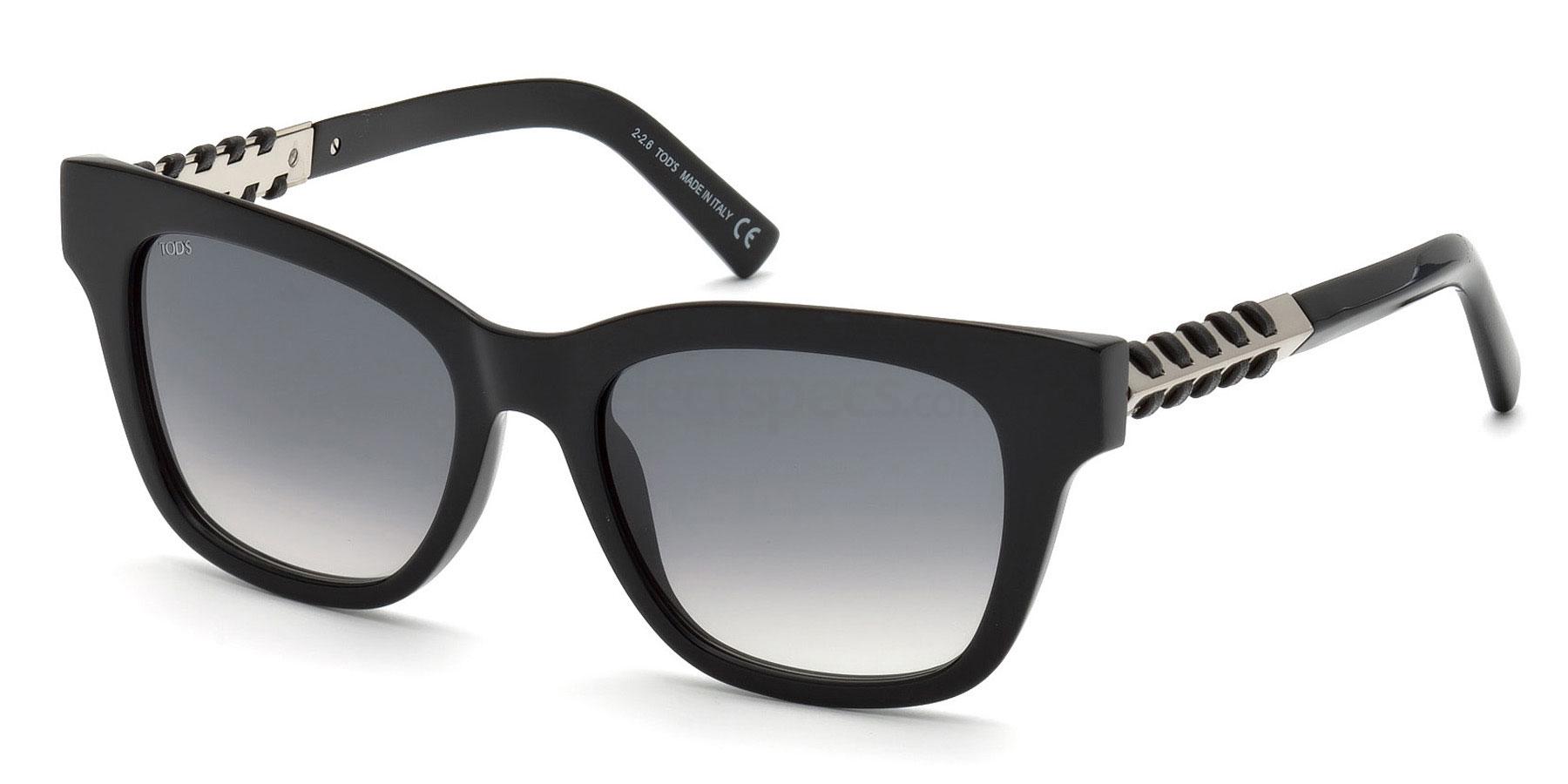 These glasses are similar to the ones Mirren is wearing in the above picture and I chose them specifically because they have no detailing on the actual front part of the frames themselves, which is the same as Mirren’s. The detailing on the TODS glasses is on the side arms where there is a lovely metal and woven leather design which keeps the glasses interesting but doesn’t detract from the plain front.

In this amazing picture of Mirren collecting an honorary doctorate from USC in 2017, she is sporting a pair of dark tortoiseshell cat-eye sunglasses which again are a striking look. This time, the glasses match well with the cap and gown she is wearing, although because she is so fair-haired, they still make a statement and are a great accessory for this look. I think these Guess GU7565 glasses are a great dupe for this look. 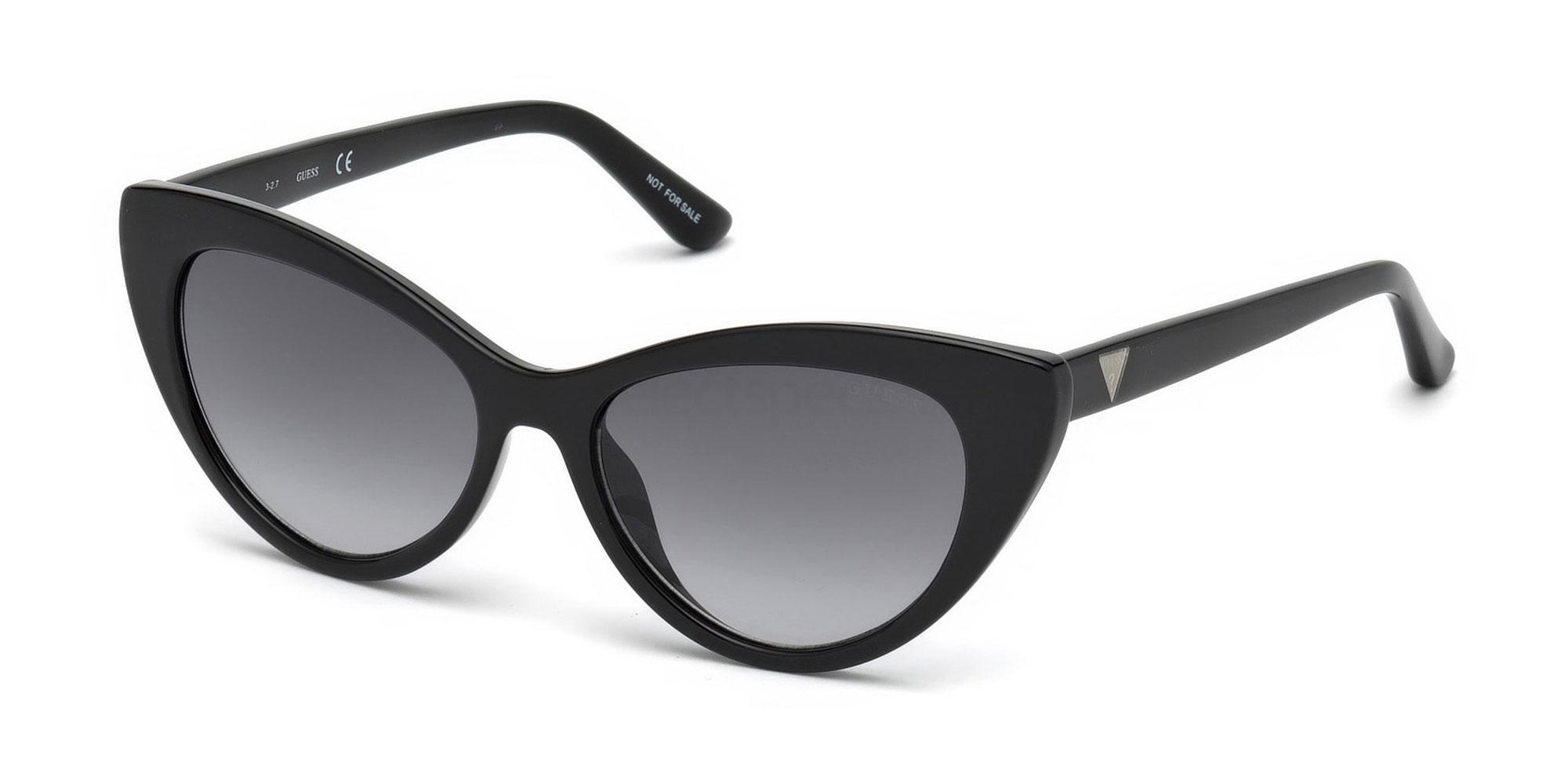 These glasses are great because they feature the same cat-eye style of a frame as the ones that Mirren is wearing in the above picture, but they are also plain like the ones she wears, and have dark lenses. In fact, the only detailing on these glasses is the metallic triangle which is on the side arms. They’re a lovely pair of glasses to wear to any occasion, including a graduation, like Mirren.

In the above image, Mirren is wearing an oversized pair of bold black sunglasses which have more of a square shape than others she has previously worn. The glasses are more detailed than other she has worn as they have gold sidearms as well as a gold bridge and some gold edge detailing to the frame part itself. These glasses really are a lovely pair and they go really well with Mirren’s white blouse and large green and pearl earrings. On the Select Specs website there are a number of different square-framed glasses available, however, I particularly like the Prada PR 57US sunglasses. 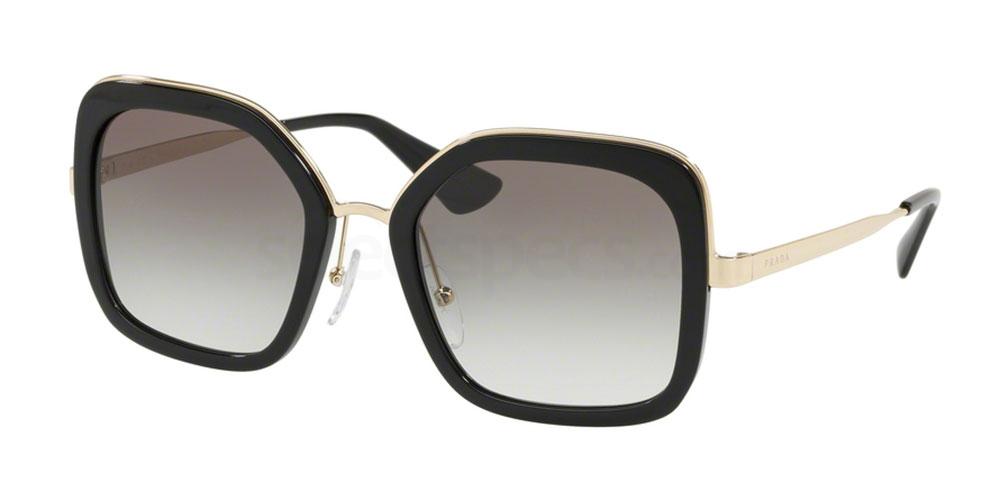 If you’re looking for a lovely luxury pair of sunglasses to help finish off a classic holiday look, then these Prada sunglasses are perfect for you. They are very similar to the ones that Mirren is wearing in her picture above as they feature the oversized square frame style and they also have the gold sidearms, bridge and detailing around the edge of the frames. These glasses would look equally great worn casually with a poolside outfit, or in a more formal outfit at a wedding or other special occasion.

Which of Helen Mirren’s glasses styles is your favourite? Let us know on our social media and don’t forget to use the tag #SelectSpecsSelfie for a chance to be featured on our accounts.

Got time to read another one? Read about TV personality Frankie Bridge’s eyewear style!

Sunglasses are one of the most successful fashion accessories for men and women alike, although the same brand names appear over and over with…