Last week saw the new James Bond trailer for Spectre being unleashed unto the world, and what a trailer it was…

The cars, the glamour, explosions and a helluva lot of smart suits, but what really caught our eye were some of his stunning shades.  Way back in January this year we reported seeing James in some Persol sunnies, but it looks like he’s packed a few more up his sleeves.

We knew James Bond would be wearing Tom Ford clothing and accessories in Spectre, just as he did in Quantum of Solace and SkyFall, but we weren’t expecting the treat of catching a glimpse of 007 in a pair of the designers most sought after shades. 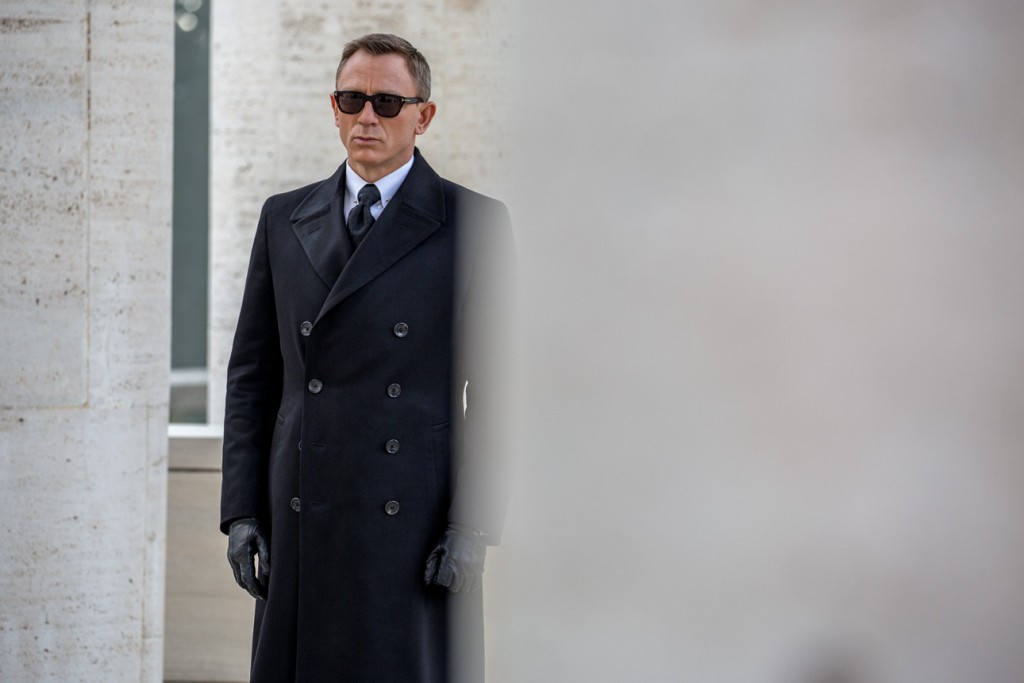 Who could mistake that unforgettable ‘T’ logo and of course, us sunglasses experts here at SelectSpecs, couldn’t but notice they must be the Snowdon FT237 model too.

But – although we’d put our bets on them being that exact model, a model already worn by Daniel Craig away from the cameras, it’s been said this is a new model to be released soon (parallel to the film’s release probably.) 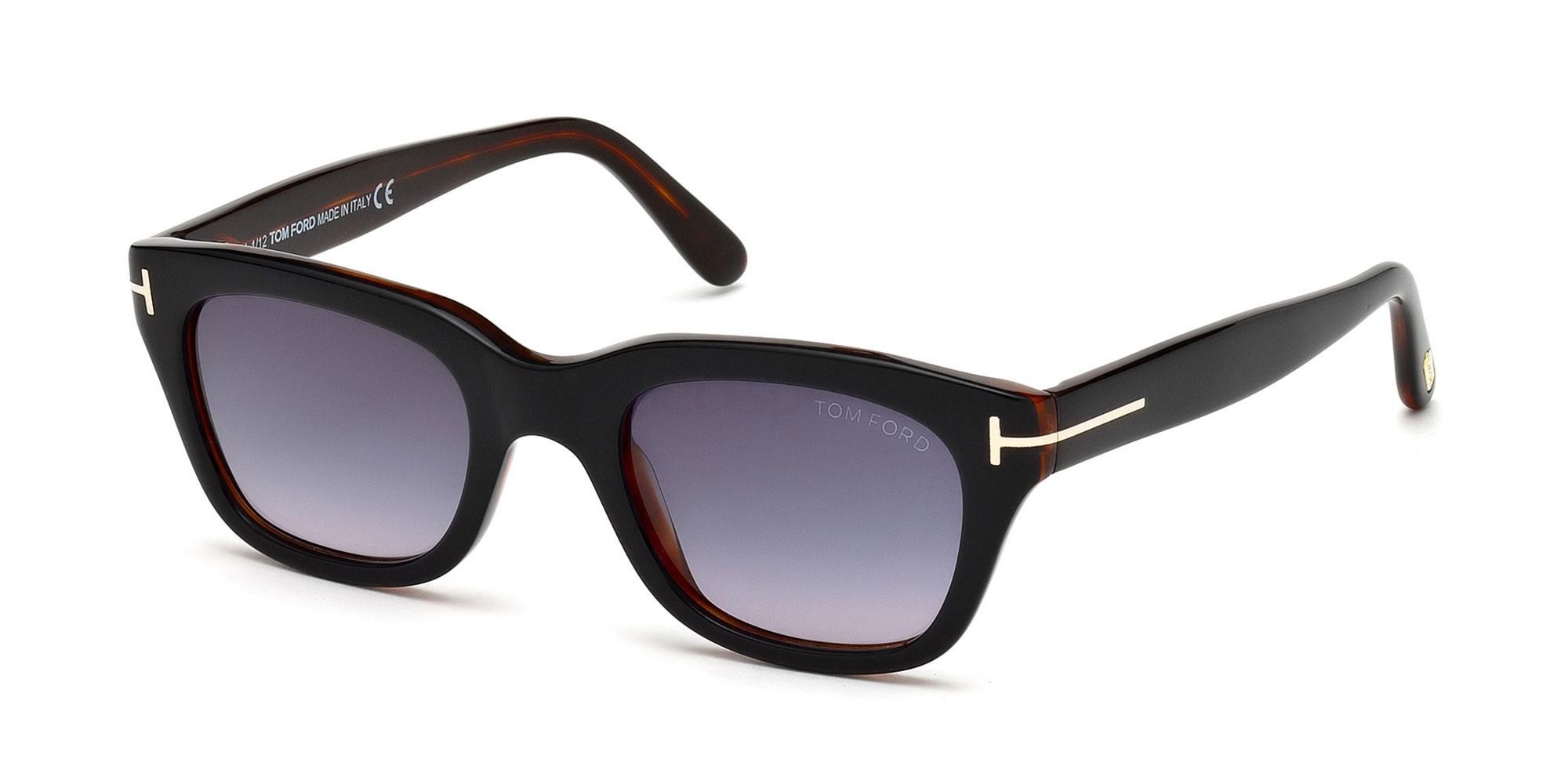 But we weren’t treated to just one pair of sunglasses, oh no, we were treated to two!  Remember the below still?  These bad boy goggles were quite difficult to identify, but someone on the internet somewhere clearly knows their vintage Vuarnet. 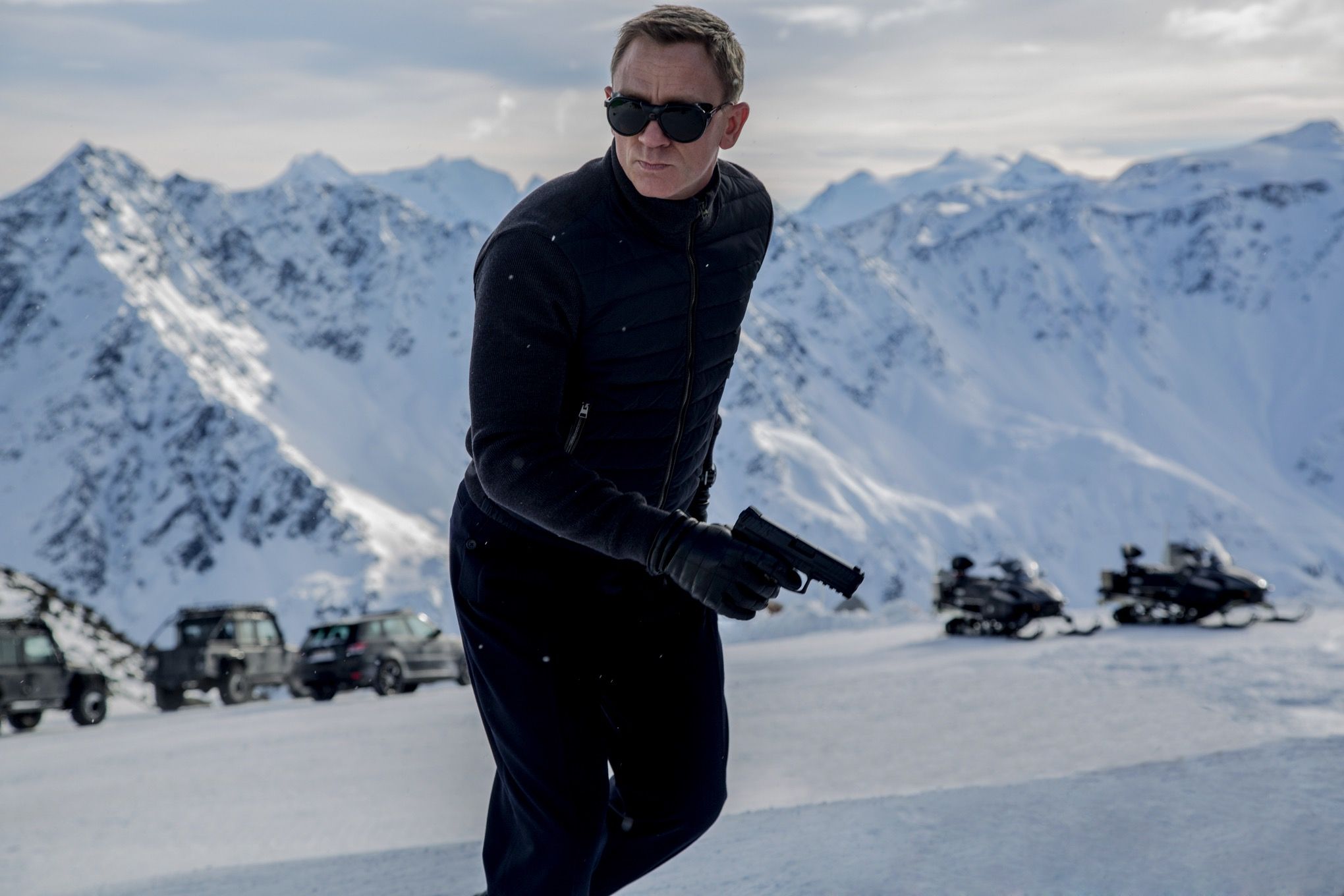 Vuarnet is a French brand devoted to creating the best sunglasses for skiing, so it makes sense for James to be wearing these amongst the mountains in Austria.

The exact pair he wears are no longer on sale, but looks like he’s donned them at the opportune moment for Vuarnet as they’ve just released a pair similar, named Glacier. 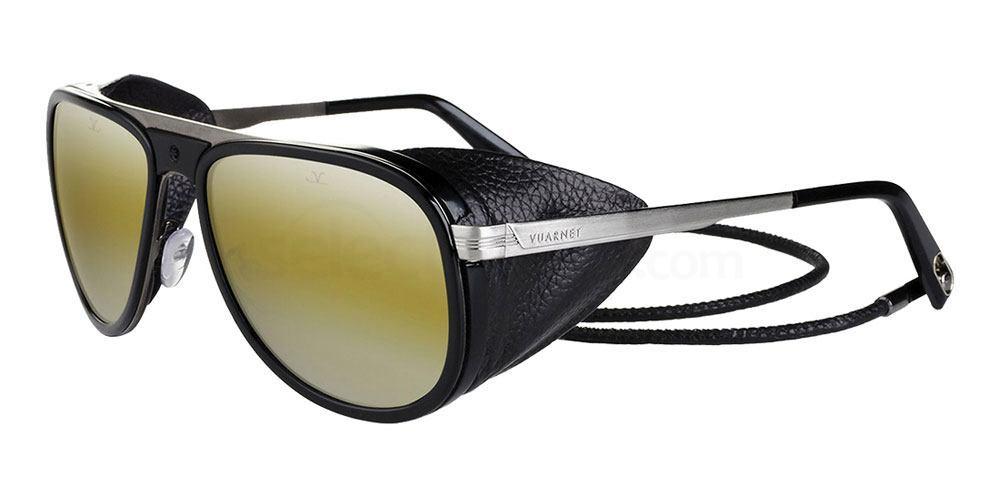 The Glacier certainly don’t come cheap, but no doubt James already has quite an impressive salary working for the MI6.  The newer design remove the leather protection on the nose bridge, but kept it around the frames and down the arm – luxurious in both comfort and sophistication!  (That’ll be right up Mr Bond’s street.)

Regardless to say, we’re all pretty excited about the new Bond film.  With just a few months yet to wait, let us know if you spot any other famous eyewear in the comments section below or tag us on Twitter.

BOND UPDATE:  If you’ve seen the film (and don’t worry if you haven’t, we give away no spoilers!) you may have spotted James wearing another pair of sunglasses when he is located in North Africa (we can’t tell you anymore than that) and you’d be right!

Again he has opted for Tom Ford, but this time he’s gone for the delectable FT0248 Henry model, seen below.  Fancy huh?

If you love the vintage 1940s look, then chances are you adore Dita von Teese and her beautiful vintage style. Dita optimises glamour and classic…