With Daniel Craig flying high as James Bond in Spectre, let us not forget other just as important characters who he’d be lost without, namely Ben Whishaw as Q.

Ben Whishaw stepped into some pretty big shoes ever since Desmond Llewelyn sadly passed away, but I’m sure pretty much all Bond fans would agree he’s doing a great job at fulfilling that role.

But there’s something more that seems to be charming fans since Ben has come in; his glasses. 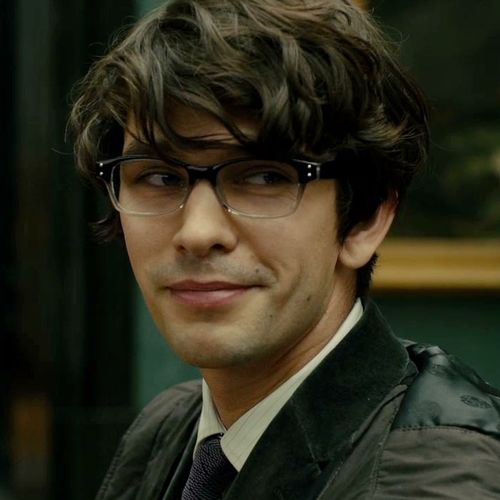 Oh yes, ladies love ’em, lads want to have ’em – without running the risk of sounding like I’m talking about the main man himself Ben Whishaw’s glasses are becoming quite a hit!

We reported earlier in the year who would be kitting out Daniel Craig as James Bond in the latest gear and luxury designer names ensued; Tom Ford, Persol, Vuarnet – our jealousies raged.

But we all like an underdog don’t we?  Despite Q’s geeky sort of manor his style is something we all admire because it’s what we can achieve (and afford!)

In fact, you might be surprised to hear his much-sought after specs are only £30! 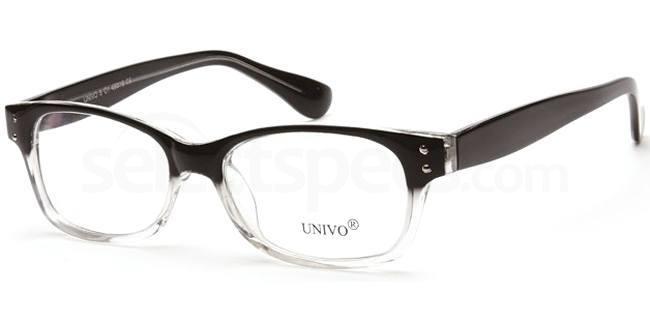 Confirmed by the Bond’s Lifestyle website (a fantastic website for all things Bond!) Ben’s glasses were recently exhibited at the Bond in Motion ‘The Cars of SPECTRE’ at the London Film Museum, which surprisingly proves they are an exact match to Univo‘s U5 model!

The gradient black and clear combo gives the glasses an unmistakable horn-rimmed touch, admired by vintage and retro fans.  All available for £30.42, including single vision lenses and coatings.

And with a lens size of 49 they’re wearable for many face shapes!

So move away 007 old boy, you’ve got your flash designer labels, beautiful women and fast cars, but Ben’s got his cool specs, parker coat and laptop.  (Yeah!)

Let us know what you think of Ben’s specs in our comments section below – do you think they trump Bond in terms of style?  Or have we gone a bit over the top?

As Christmas fast approaches (yes we said the C word folks!) we have already been introduced to those loveable yet painful Christmas ads. Last…